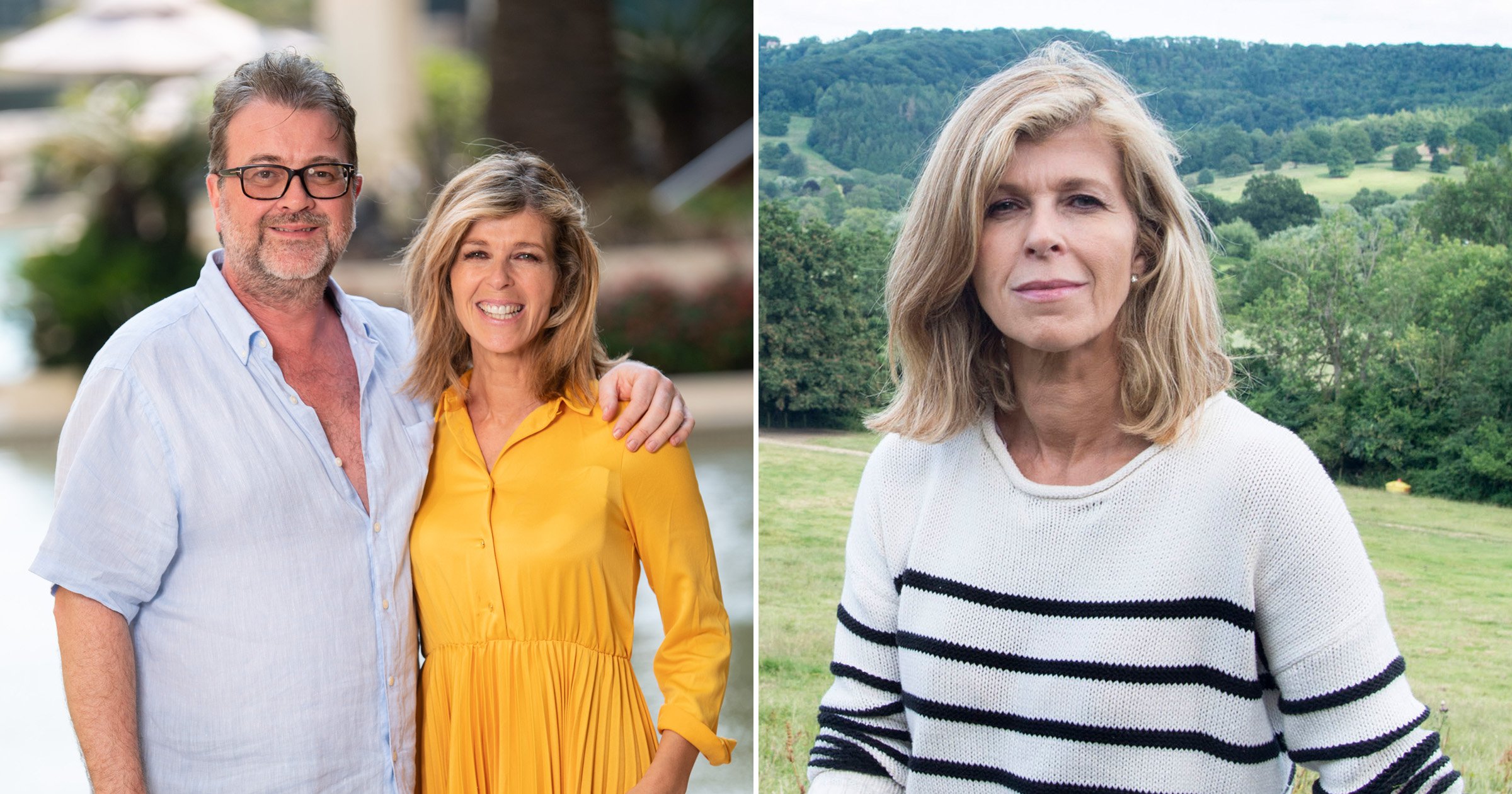 Kate Garraway has revealed husband Derek Draper is now able to say a few words including ‘I love you’ as he continues his recovery from long Covid.

The Good Morning Britain presenter will sit down with Piers Morgan tonight in the final episode of his Life Stories series, to discuss her career, personal life and Derek’s health battle.

Derek, a former Labour lobbyist, was taken to hospital in March 2020 after contracting Covid. He was then placed in a medically induced coma to give his body time to recover from the virus, but did not wake up until several months later with his body severely ravaged from the disease.

However, Derek continued to defy the odds and was released from hospital in April allowing him to continue recovery at home with Kate and their two children Billy and Darcey.

Sharing an update on her husband’s condition, Kate told Piers: ‘It’s moments like that which make you realise he is there, and we have had others. He will turn to me and say “I love you”. He is there, he has fought so hard to stay in this world and I’m not giving up on him, ever.

‘He will have moments of clarity, then it’s like he disappears but then he finds a voice.’

Kate, 54, also revealed that Derek, also 54, was able to tell Piers ‘hello’ and ‘thank you’ on the phone the night before they recorded the interview special last month.

Speaking to her former GMB colleague, she continued: ‘It does feel like I have walked through a fiery furnace, or fell down a rabbit hole. The world went dark and I’m still looking for the light at the end of the tunnel.

‘Covid has devastated him, from the top of his head to the tip of his toe. His digestive system, his liver, his heart, his nervous system. We’re pretty sure the inflammation did pass through his brain. Fundamentally he is in a terrible state, but look: he’s alive.’

Kate will be Piers’ final Life Stories interview as he bows out of the ITV series having recorded 103 episodes with the likes of Dame Barbara Windsor, Sir Rod Stewart, and Dame Joan Collins.

It was announced that Kate will replace Piers as the host of three new episodes of Life Stories on ITV as part of the channel’s winter line-up.