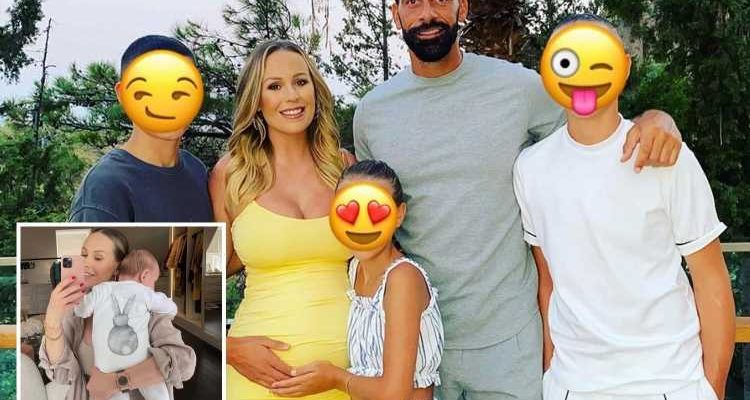 KATE Ferdinand has said she would be a “madwoman” to have another baby after having her son Cree in December. 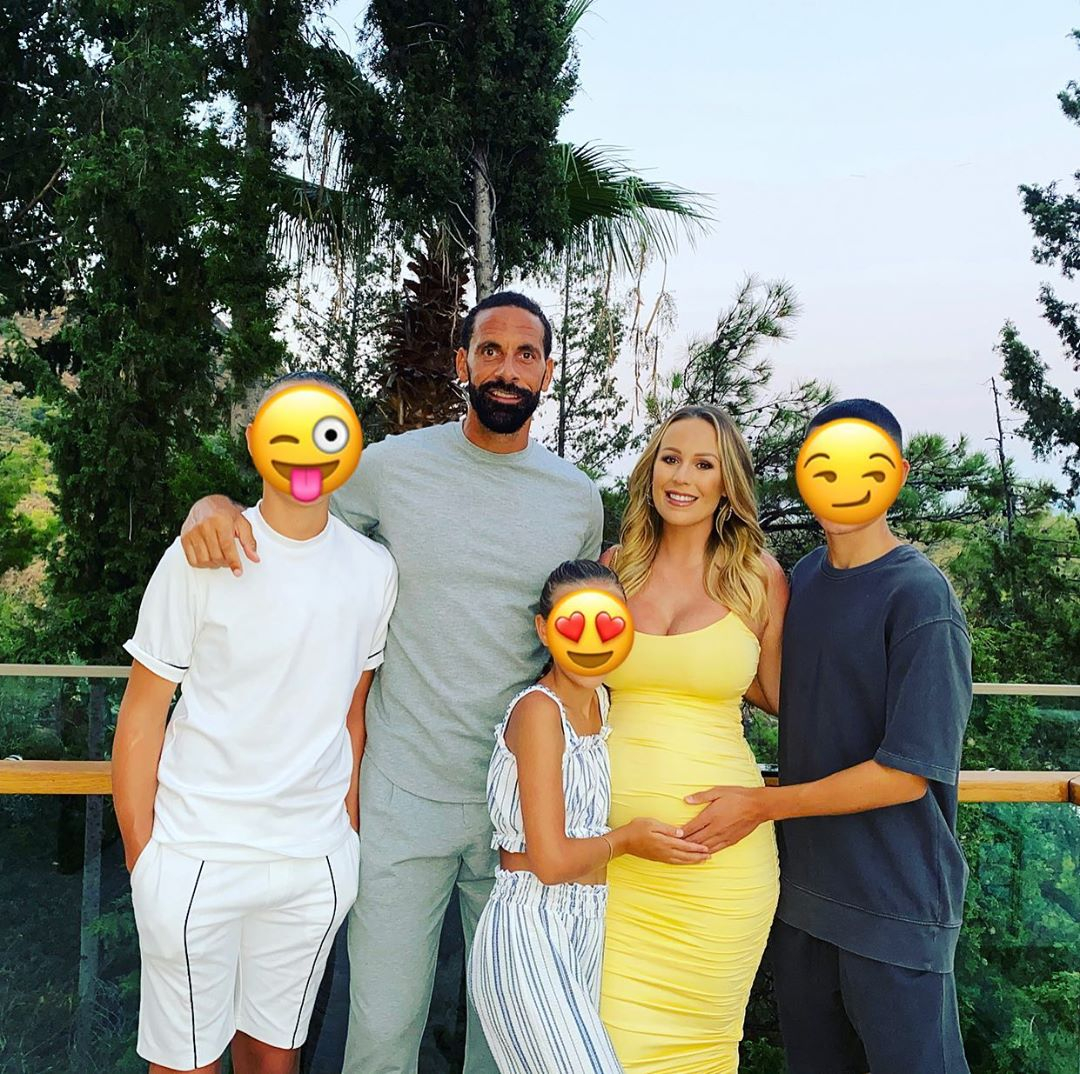 She told the MailOnline: “I think four is enough, there’s already a lot going on and lots of crying.

“It's a busy house. So I think I'd be a madwoman if I wanted anymore! Four is plenty for now.”

The former Towie star went on to say how becoming a mum has changed her outlook on many things – and she no longer puts so much pressure on herself. 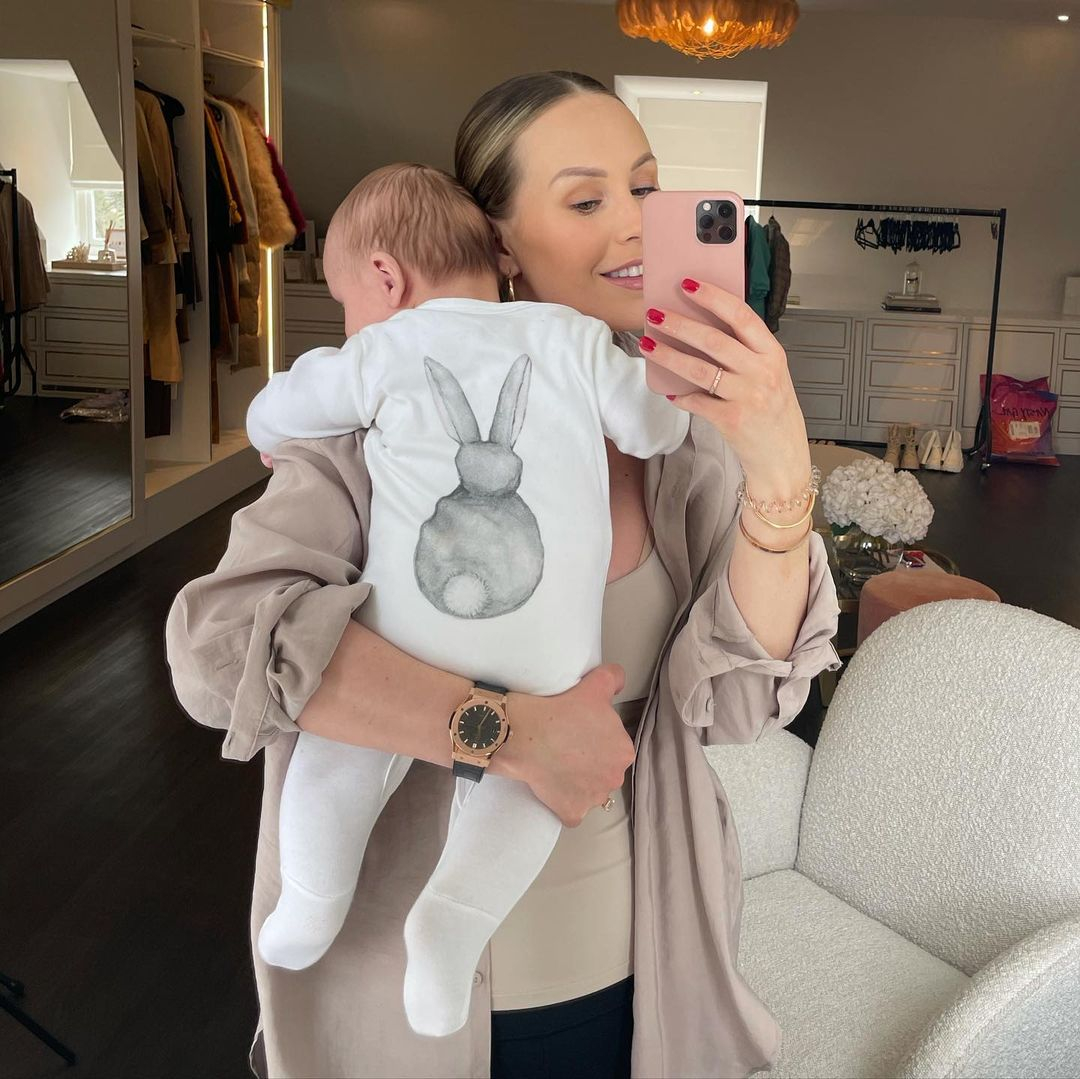 She explained that most of the time she doesn’t look glamorous like she does on Instagram and instead spends her days make-up free, “running after the kids”.

Kate added: “You don’t realise how tired you will become [having a baby]! I knew with having three older kids it can be tiring but being a mum to a newborn is a whole new level.”

Kate has been showing fans the reality of childbirth since Cree was born and earlier this month she gave fans an insight into what it was like as she struggled to find the energy to was. 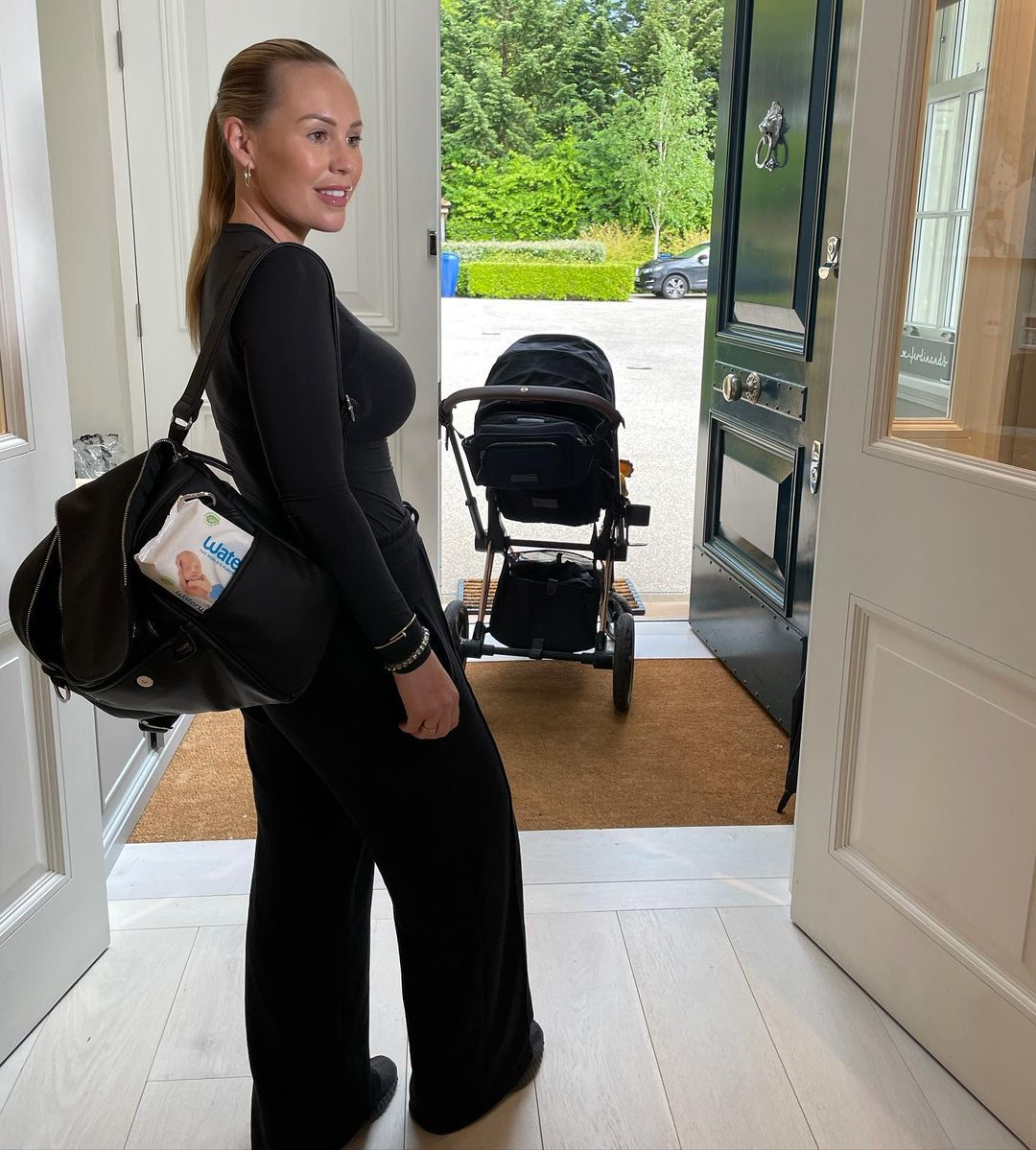 Kate explained how she was "back in bed" in her PJs as Cree slept, when she really should be taking advantage of the time to have a shower.

The tired mum told her Instagram followers: "I know I should be in the shower now because I don't know the window of sleep. 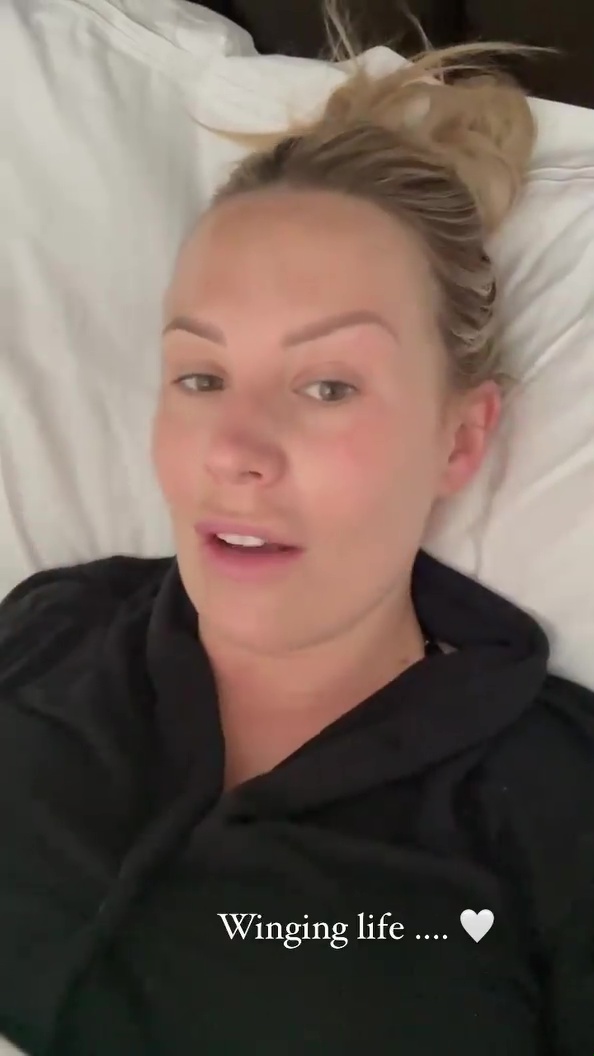 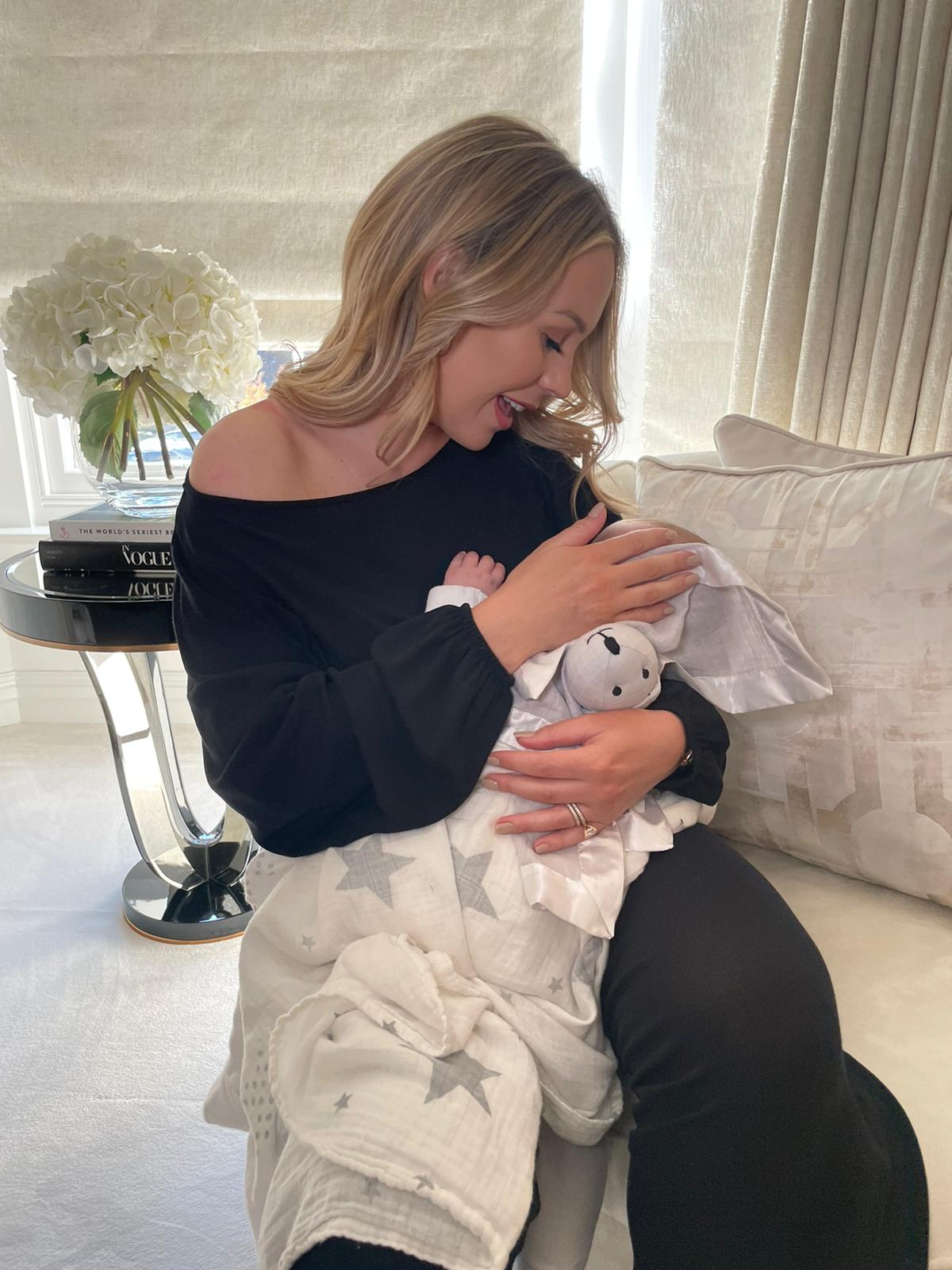 "My skin isn't the best, I've got melasma [a skin condition common during pregnancy] on my head, I've been up most of the night but do you know what I've just realised I have to share the reality.

"We can't do both, we can be glam and we can be exhausted too."