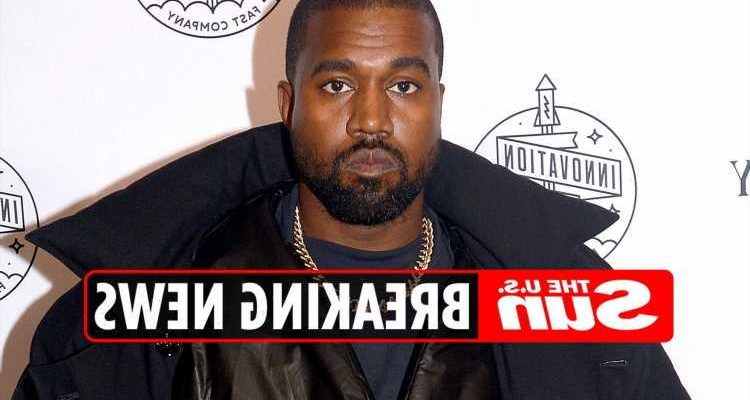 The 44-year-old rapper teased the new songs at a few listening parties over the last few weeks, but fans were treated to the full thing when it released to streaming services on Sunday. 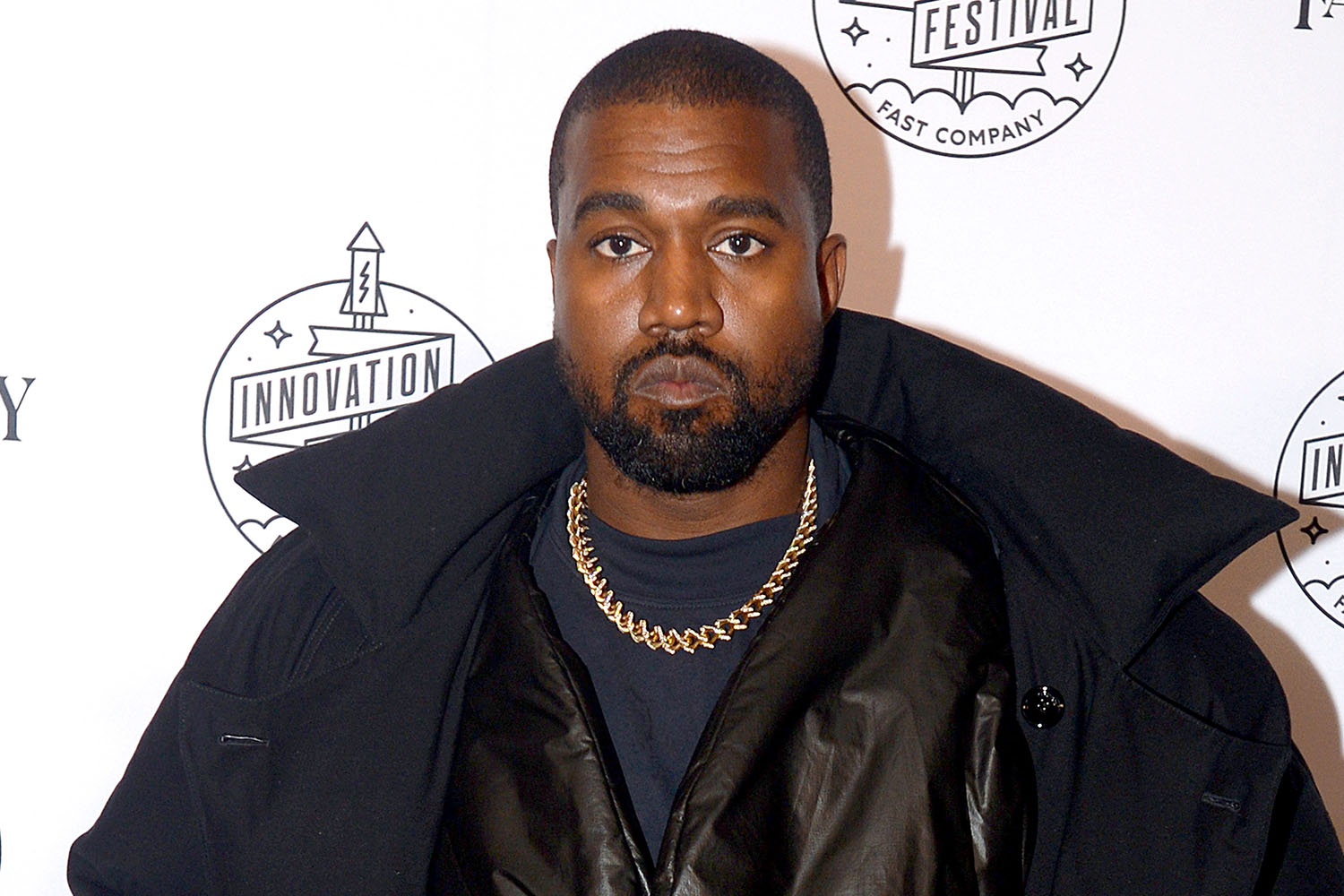 Fans couldn’t believe that Kanye actually dropped Donda after having first delayed it last year and then again a few times this year.

Others suggested the rapper only finally let his music be heard because Drake is releasing his own album next week.

“So Kanye basically dropped coz drake is dropping next week,” one wrote.

A second said: “so kanye heard drake was dropping on friday so he released Donda now ..”

Kanye's most recent event took place last week and featured him setting himself on fire and his ex-wife Kim Kardashian dressed in a wedding gown.

The massive listening party also included disgraced stars Marilyn Manson and DaBaby, with Kanye also erecting a life-size replica of his childhood home in the middle of the Soldier Field stadium in Chicago.