FANS had a field day on social media after finding out Justin Timberlake and wife Jessica Biel named their newborn son, Phineas.

The baby boy’s name started trending on Twitter as people couldn’t believe the celebrity couple would give their child that name, which is one half of the animated Disney series, Phineas and Ferb. 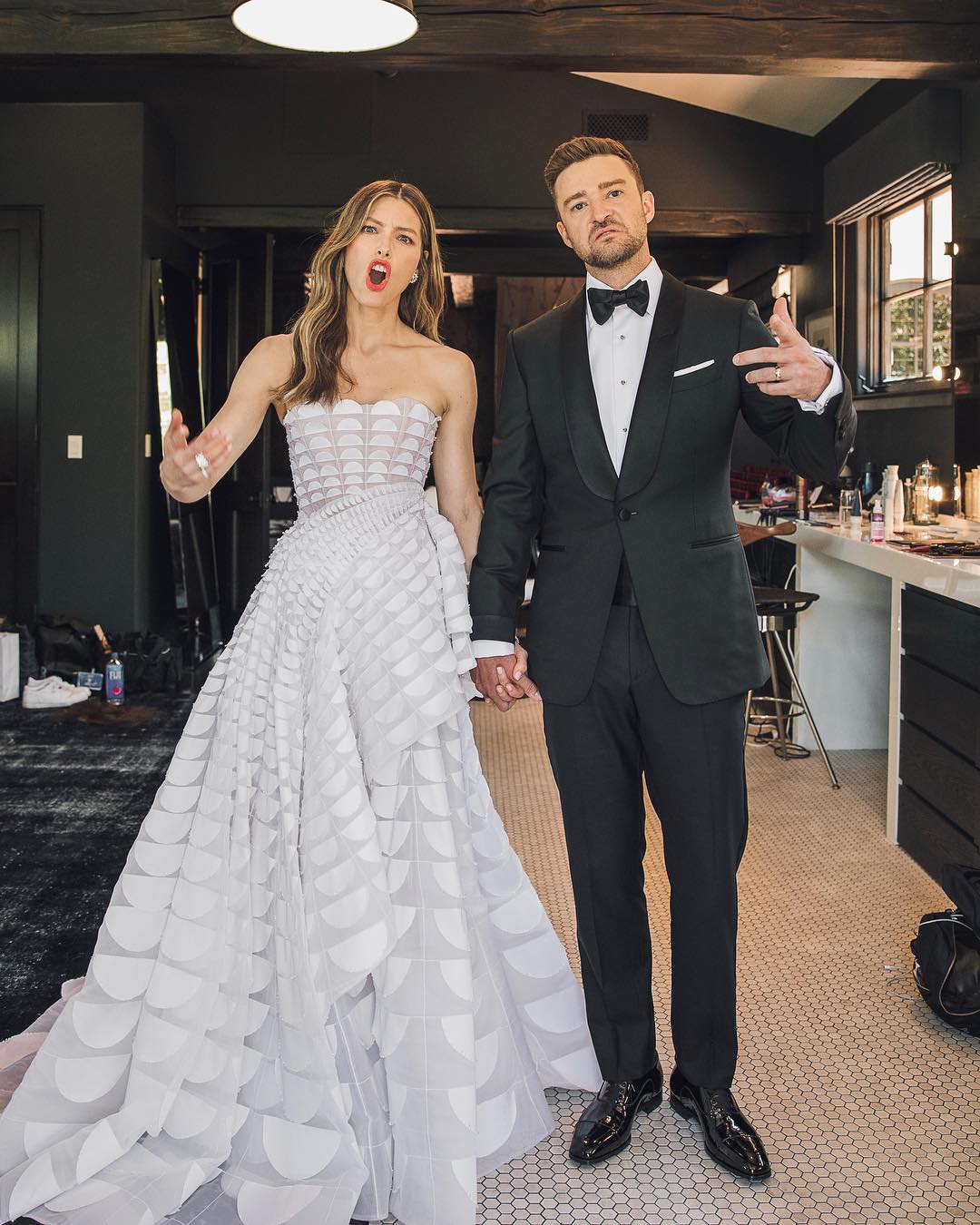 Justin, 39, cried as he finally confirmed the birth of his second child while appearing on The Ellen DeGeneres Show.

After the clip was released, fans immediately took to Twitter to start in with the jokes and the roasting.

Many referenced the Disney Channel show, which premiered in 2007 and ran for four seasons, with it recently returning with a new Disney+ movie this past August. 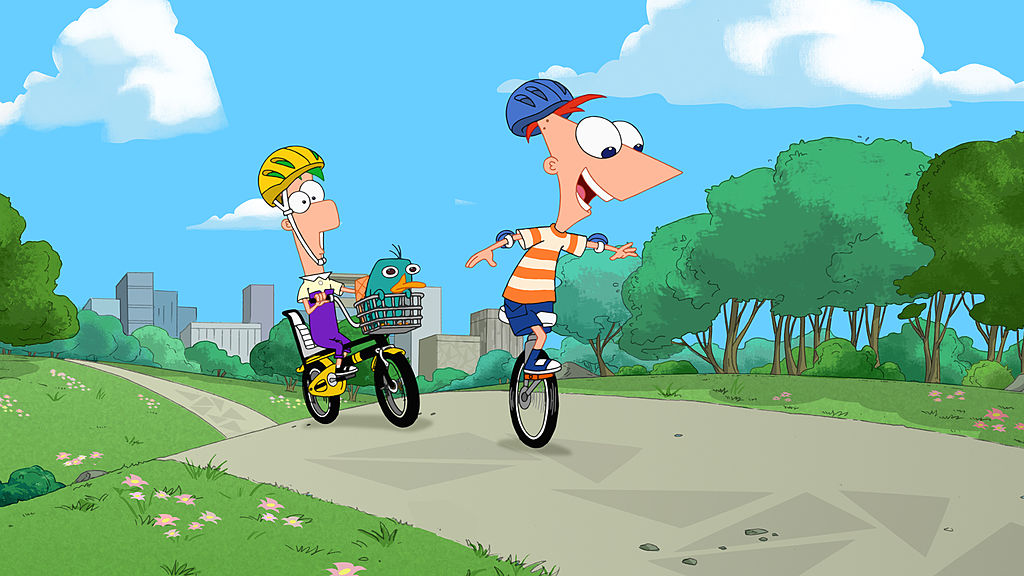 “Justin Timberlake just had a baby and named it Phineas,” one jokester tweeted. "Hopefully Ferb will be on his way soon or else they just wasted that name.”

Another brought Justin and Jessica’s older son into the mix, writing: “So u mean to tell me justin Timberlake has a son named phineas and the other sons name ISNT ferb??????!

A third suggested that “Justin Timberlake must have really liked Phineas and Ferb,” while another joked that JT must be releasing a “Phineas And Ferb opening remix” song soon.

Named after the animated show or not, a lot of fans just didn’t like the name and didn’t think it was right of the celebritie duo to give their son the moniker. 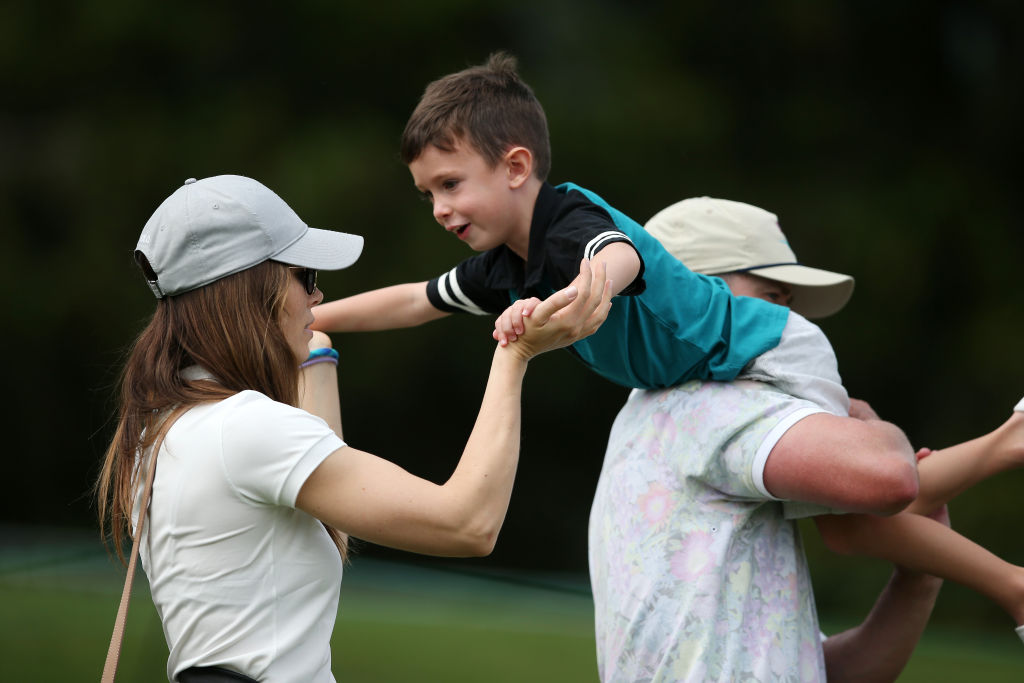 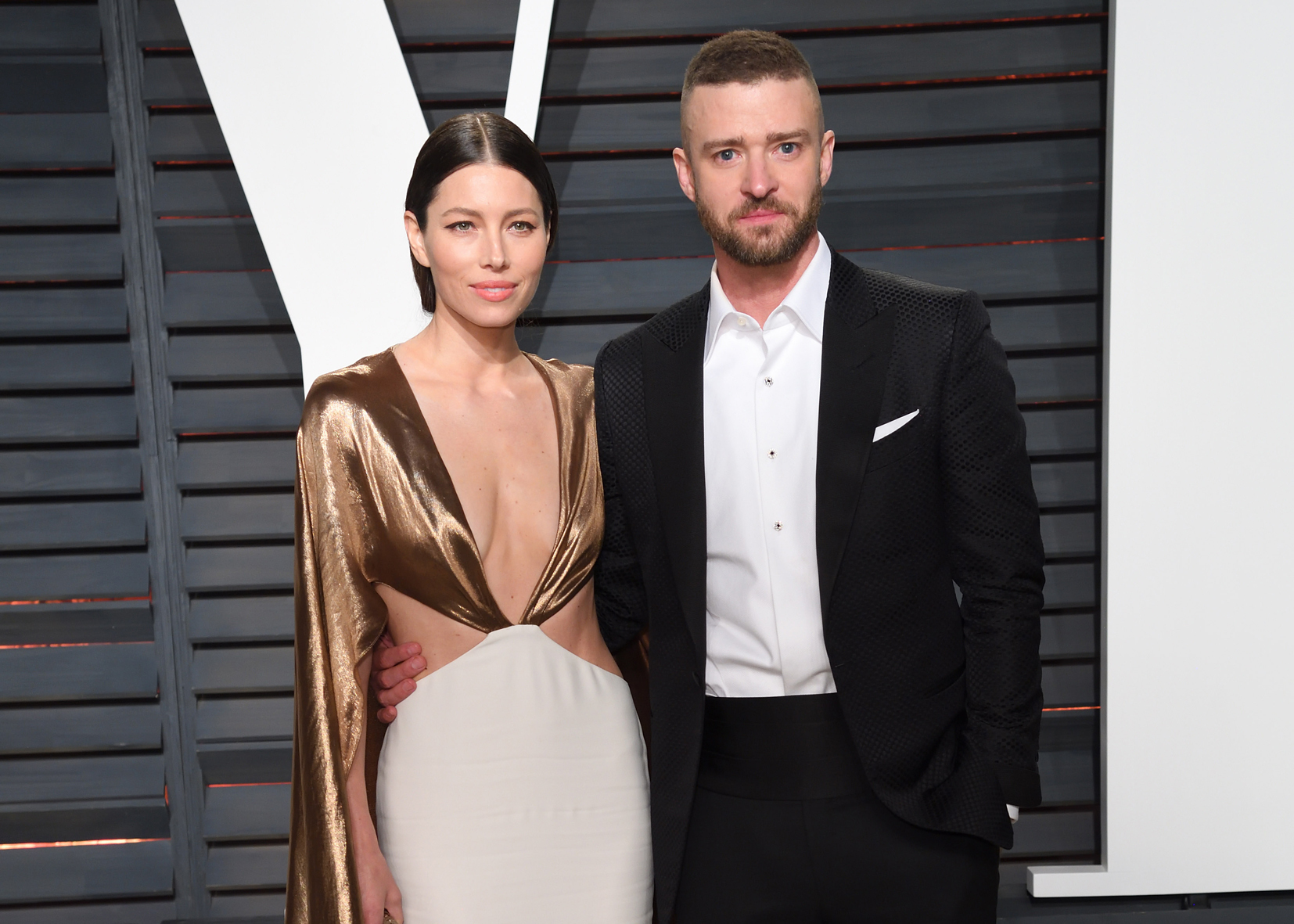 “Justin Timberlake really f’d up by naming his kid phineas,” one wrote. “All I see are jokes.”

A second commented: “Justin Timberlake play too damn much naming that baby Phineas”

A third called the name “ridiculous” and noted that while Justin and Jessica might not have wanted to give their sone a “common name” like theirs, this one was just too much. 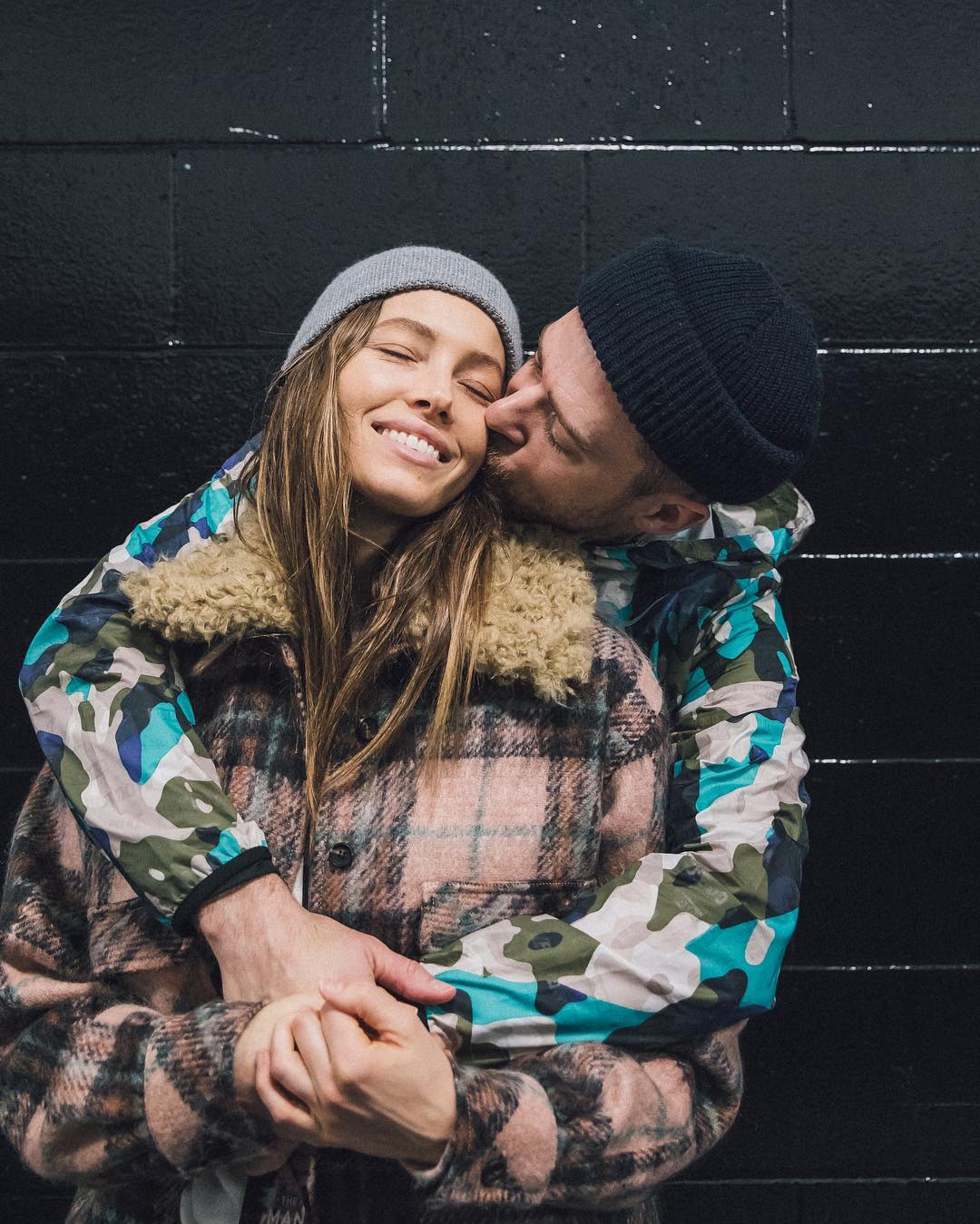 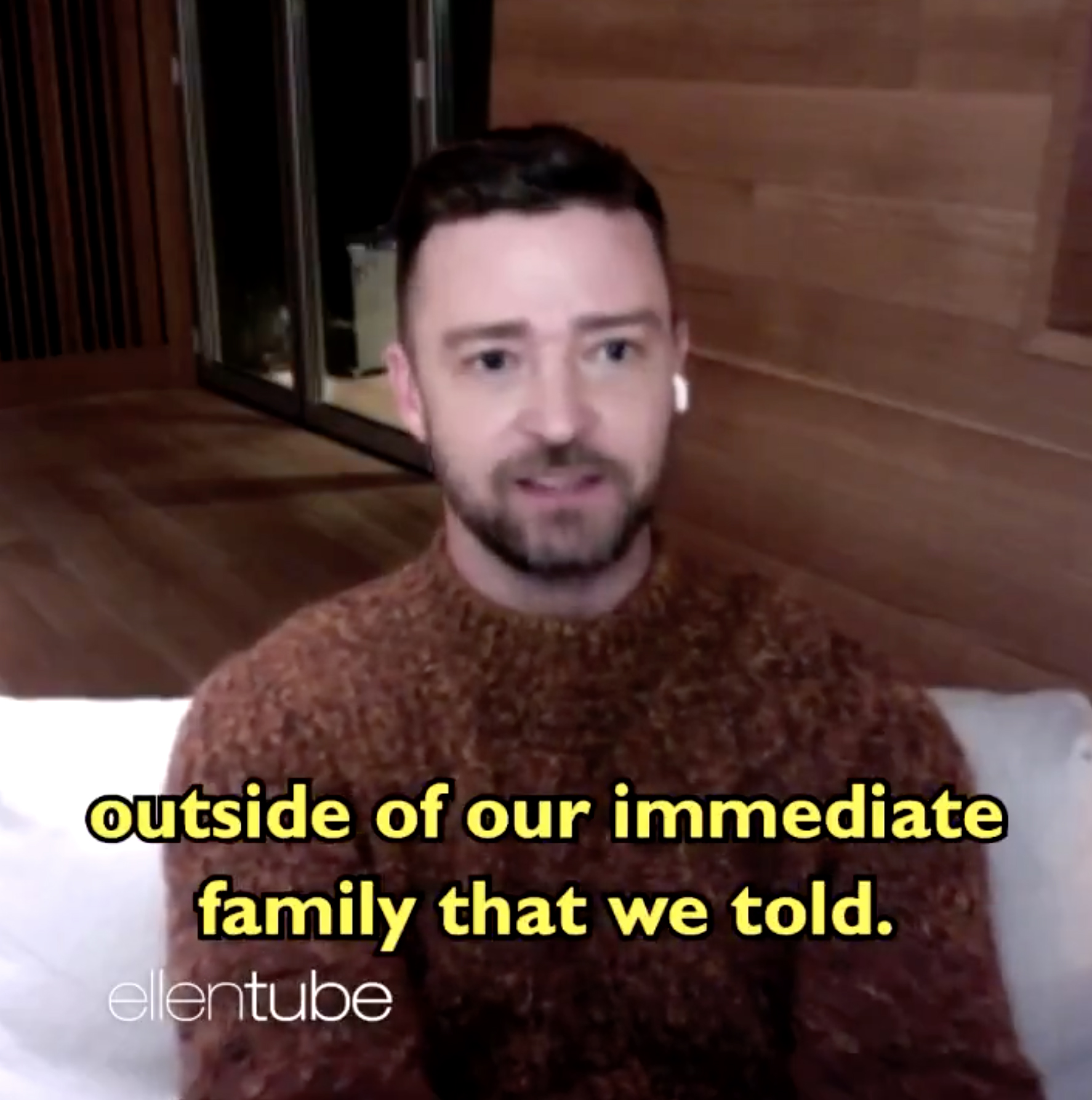 Justin, who is performing at Joe Biden’s inauguration on Wednesday, gushed to Ellen on her show about his newborn: “He’s awesome and so cute.

Ellen, 62, has been a close pal of the Grammy winner for years and was one of the few “outside of immediate family” who knew of Jessica’s pregnancy.

Justin said: ”I think we were FaceTiming and you said, 'Hey, you want to know a secret?'

“And then Jessica walked in and you put your hand on her stomach. You were like, 'I'm having another baby!’"