Julia Garner has been offered the role of Madonna in an upcoming biopic about the iconic “Material Girl” singer, according to a new report. The actor, who is known for Inventing Anna, The Americans, and Ozark, beat out at least a dozen other candidates for the coveted role, per Variety.

Madonna will direct the movie about her life, Julia Garner likely to star 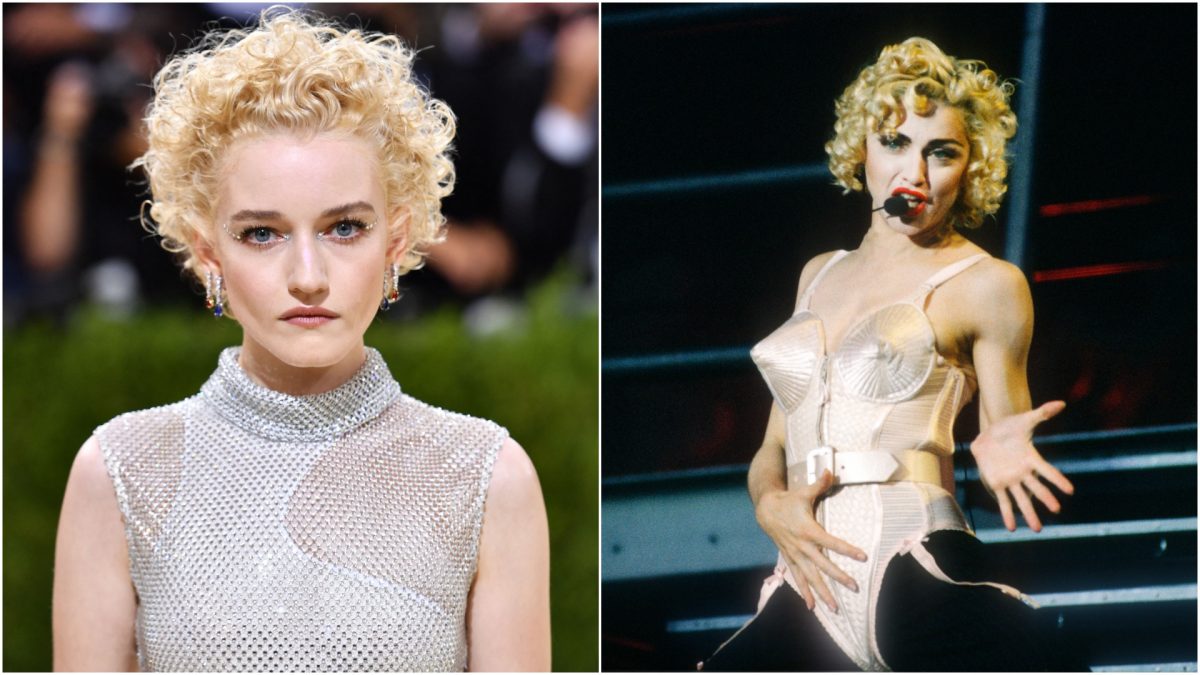 While Garner’s casting has not been confirmed, sources that spoke to Variety say that she is likely to accept the part. Madonna will direct the movie, which will focus on the pop star’s early years.

Others who were rumored to be under consideration for the role include Florence Pugh, Alexa Demie, Odessa Young, Bebe Rexha, and Sky Ferreira.

The audition process was ‘grueling,’ according to reports

The Madonna biopic has been in the works for some time, and the search for the perfect actor to play the star has been a “grueling” one for candidates, insiders told The Hollywood Reporter earlier this year.

The process included 11-hour choreography session with Madonna’s choreographer, as well as Madonna herself. There were also readings and singing auditions with the “Vogue” singer.

“You have to be able to do everything,” a source told the publication.