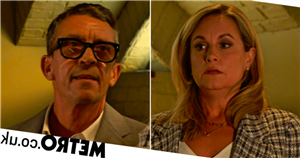 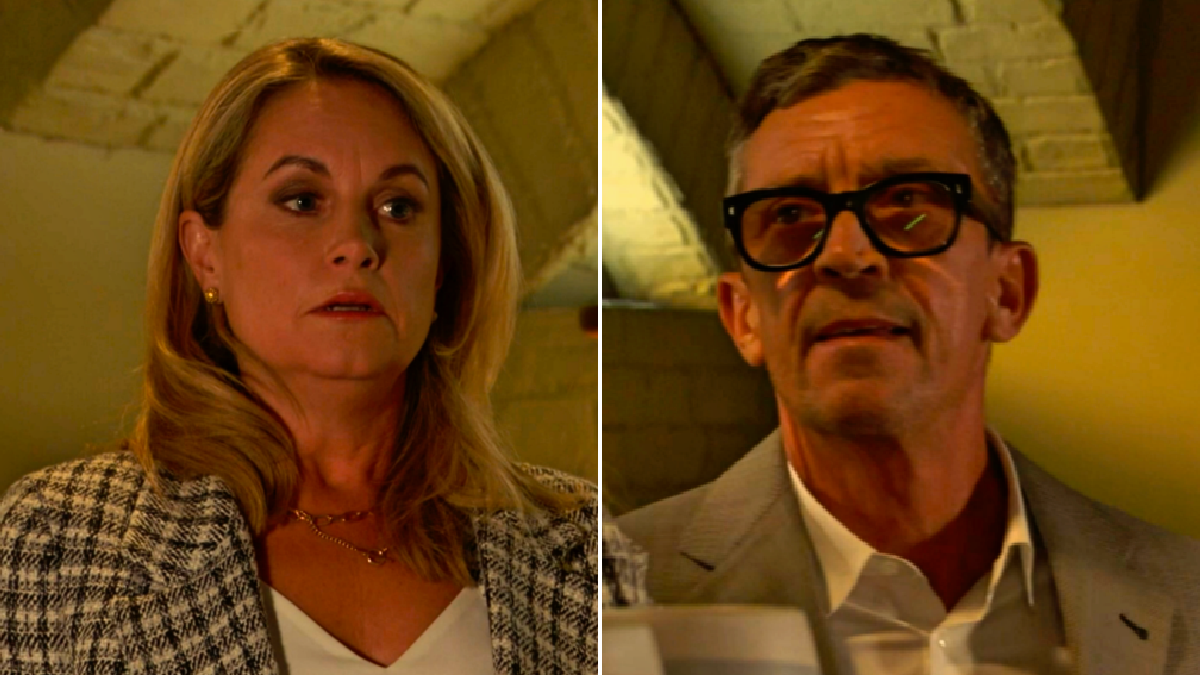 The gangster, as viewers know, has forged a deal with Sam, who is hellbent on destroying Phil (Steve McFadden) for having little faith in her.

Jonah agreed to keep shtum about her dastardly plan on the condition that she cut him in so that he can have a ‘ringside seat’ to Phil’s downfall.

There was, however, one extra stipulation in the contract, and that was that Sam allowed his men to deal their drugs in Peggy’s.

Sam was apprehensive about such a thing, but Jonah made it quite clear that he means business, threatening to kill her and her loved ones if she even thinks about double-crossing him.

Wednesday’s (July 13) edition of the BBC One soap saw Sam, against her better judgement, allow the dodgy dealings to take place in Peggy’s.

What she didn’t count on, however, was eagle-eyed Zack Hudson (James Farrar), who spied a drug deal taking place on the premises.

Zack thought he was using his initiative, as he reported the dealer to the police, but Sam soon faced the repercussions of her employee’s actions, as Jonah stopped by the club and made his feelings known.

In sinister scenes, he grabbed a hold of Sam’s face, and threatened to ‘mess up’ her other leg, making reference to the shooting in the club several weeks earlier.

What’s more, he threatened to expose her operation to Phil, branding her a ‘snake’.

Sam was clearly perturbed by the gangster’s actions, but will she come to regret making a deal with him?

EastEnders continues Thursday July 14 at 7pm on BBC One, or stream the next episode on BBC iPlayer right now.