WARNING SPOILERS FOR JOKER AHEAD. The Clown Prince of Crime’s origin story hits cinemas this weekend with a record-breaking box office opening predicted. But being just the beginnings of the character in a world of comic book sequels will Joaquin Phoenix return for Joker 2 or Robert Pattinson’s upcoming Batman? Certainly, the ending followed the classic Batman origin tropes, with Bruce Wayne’s parents being murdered.

Clearly, there’s room for that young Bruce in Joker to grow up to be this incarnation in another more grounded, real-world and CGI-lacking DC movie.

When first asked about Phoenix’s Joker facing Pattinson’s Batman, director Phillips told Total Film: “One thing I will tell you: I would do anything with Joaquin, any day of the week.”

However, he later told Variety: “No, definitely not.

“Oddly, in the states, comic books are our Shakespeare it seems, and you can do many, many versions of Hamlet.

“There will be many more jokers, I’m sure, in the future.”

READ MORE: HOW MUCH WEIGHT DID JOAQUIN PHOENIX LOSE TO PLAY JOKER? 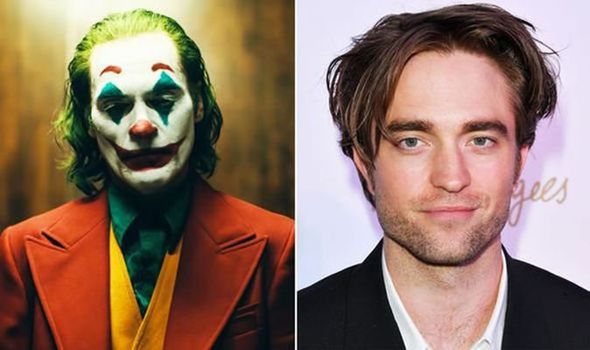 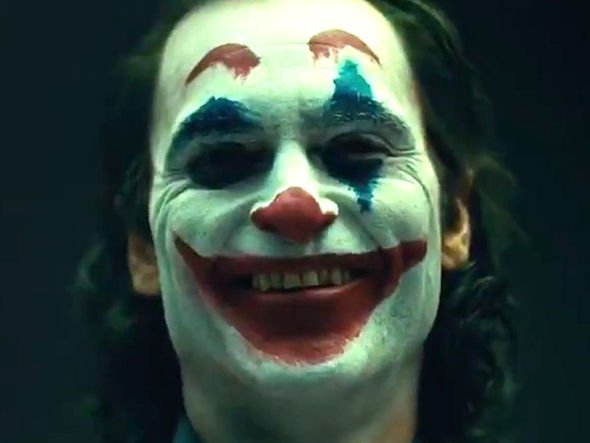 Phillips also clarified his original comments to Total Film at a recent LA screening of Joker.

He said: “The quote was, ‘I will do anything Joaquin wants to do.’

And I would. “But the movie’s not set up to [have] a sequel. We always pitched it as one movie, and that’s it.”

But perhaps if Joker is a huge box office success the pair will be persuaded to return?

Interestingly, unlike other comic book movies, Joker has no post-credits scenes and the director has explained why. 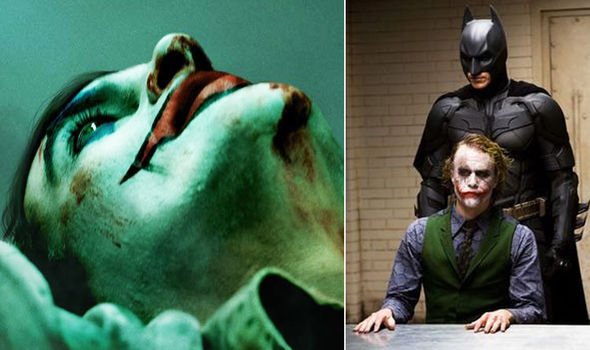 Phillips said: “The idea of a post-credits scene in this movie would seem wrong, and a little too light for me.

“That wouldn’t have been something we did.

“But Joaquin [Phoenix] said it would be funny to put bloopers alongside the names like they did in the old days.”

Phoenix is currently the favourite to win the 2020 Best Actor Oscar for Joker with odds of 4/7.

Joker is in cinemas now.