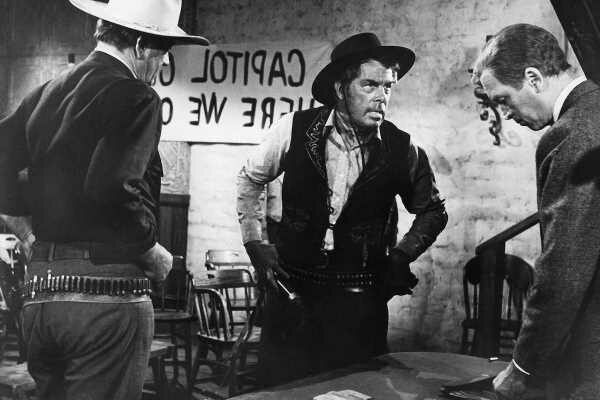 John Wayne movies had no shortage of bad guys. The title character in The Man Who Shot Liberty Valance was one of his most formidable. Lee Marvin played Liberty Valance, an outlaw who terrorized a small frontier town. Marvin was worried Liberty Valance would ruin Wayne’s career, but fortunately he was wrong.

[Warning: This article contains spoilers for The Man Who Shot Liberty Valance.] 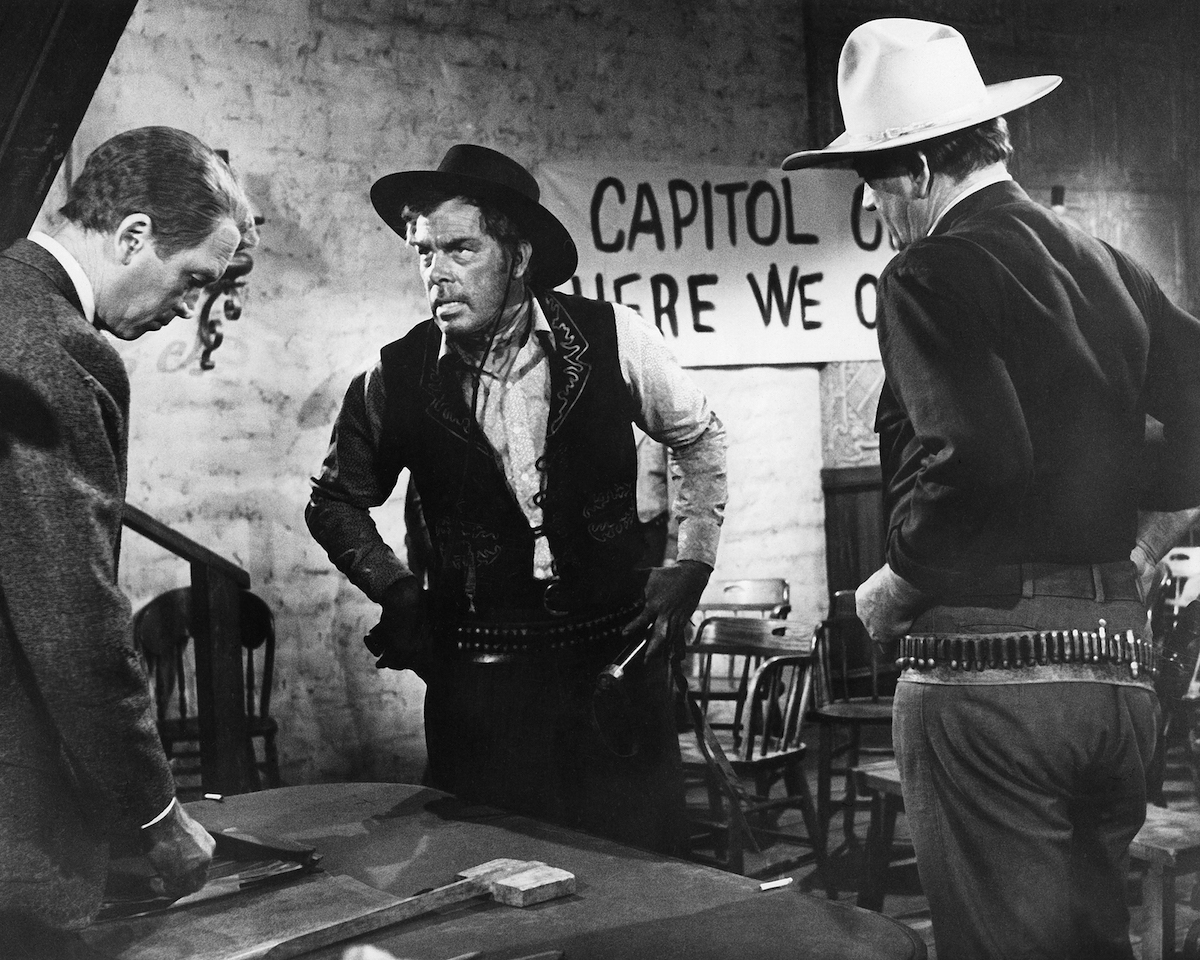 Paramount Home Entertainment released The Man Who Shot Liberty Valance on 4K UHD on May 17. Included in the historical bonus features are some comments from Marvin himself. Here’s why Marvin thought he might be responsible for the end of Wayne’s career.

Ransom Stoddard (James Stewart) tells the story of how Tom Doniphon (Wayne) taught this “pilgrim” to stand up to Liberty Valance. In the first version of the story, Ransom confronts Liberty in the street and shoots him. That heroic action helps Ransom’s political career. But, the twist in The Man Who Shot Liberty Valance is that Doniphon was standing in the shadows and he’s the one who fired the fatal shot.

“I thought he was almost out to wreck Duke’s career shooting him in the back like that,” Marvin said. “John Wayne, back shooting a guy? The image of hundreds of years of films, and it was all over the audience until they realize he had actually killed him. And there it shot ipso facto on the screen. For some reason they still rationalized that Jimmy in the last minute got Liberty.”

In the movie, John Wayne gives up credit for the Liberty Valance killshot 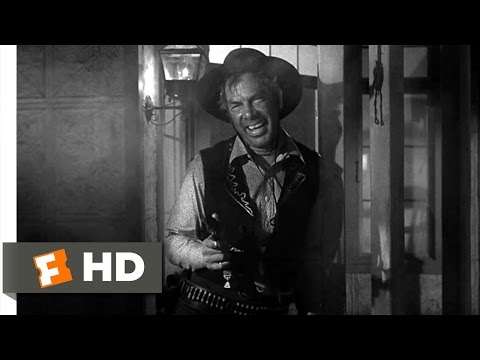 Lee Marvin became a western hero after playing that villain

After playing the ultimate villain in The Man Who Shot Liberty Valance, Marvin went on to play many western heroes. Those included the comedy Cat Ballou and the musical Paint Your Wagon, but also the more traditional The Professional. He also led The Dirty Dozen of antiheroes. Still, Marvin looked back fondly on the Liberty Valance role.

“You can reason as an attorney with Liberty Valance but if you want to stay alive you’re going to have to kill Liberty, which I thought was a great name for a heavy,” Marvin said. “Liberty, my God, it’s the most dangerous thing in the world unless dealt with properly . So you have the conflict, it seems to me, the strong guy, Duke saying no but the other guy saying you can’t do that. So eventually [Ransom] has to kill him.”