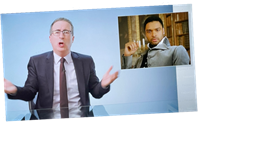 While many fans are still reeling from the Friday official announcement that Regé-Jean Page will not be returning to Netflix and Shondaland’s Bridgerton, John Oliver is taking the news in stride and finds it fitting for Page’s character, Simon, the Duke of Hastings.

Oliver referenced Page’s departure in the main segment of his HBO show Last Week Tonight Sunday focused on the U.S.’s rising national debt. After a clip from a John Stossel story on the debt issue that used footage from the riots in Greece during that country’s debt crisis, Oliver contended that “cutting to a footage of a riot can make anything seem more dire than it might actually be” before using the same unrest video after bringing up Page’s departure from Bridgerton to illustrate how the manipulative editing makes the news feel “pretty scary.”

“But the truth is much more complex,” Oliver said of Page’s exit, which comes after the actor fulfilled his one-year contract. “Because A: His character’s arc is mostly wrapped up and he does not appear in the rest of the novels. It’s really a generational story of the whole family. And also, you could absolutely lose the Duke. It is actually perfectly in his character to start something he doesn’t finish.”

The last quip refers to Simon’s penchant for pulling out which almost destroyed his marriage to Daphne Bridgerton. 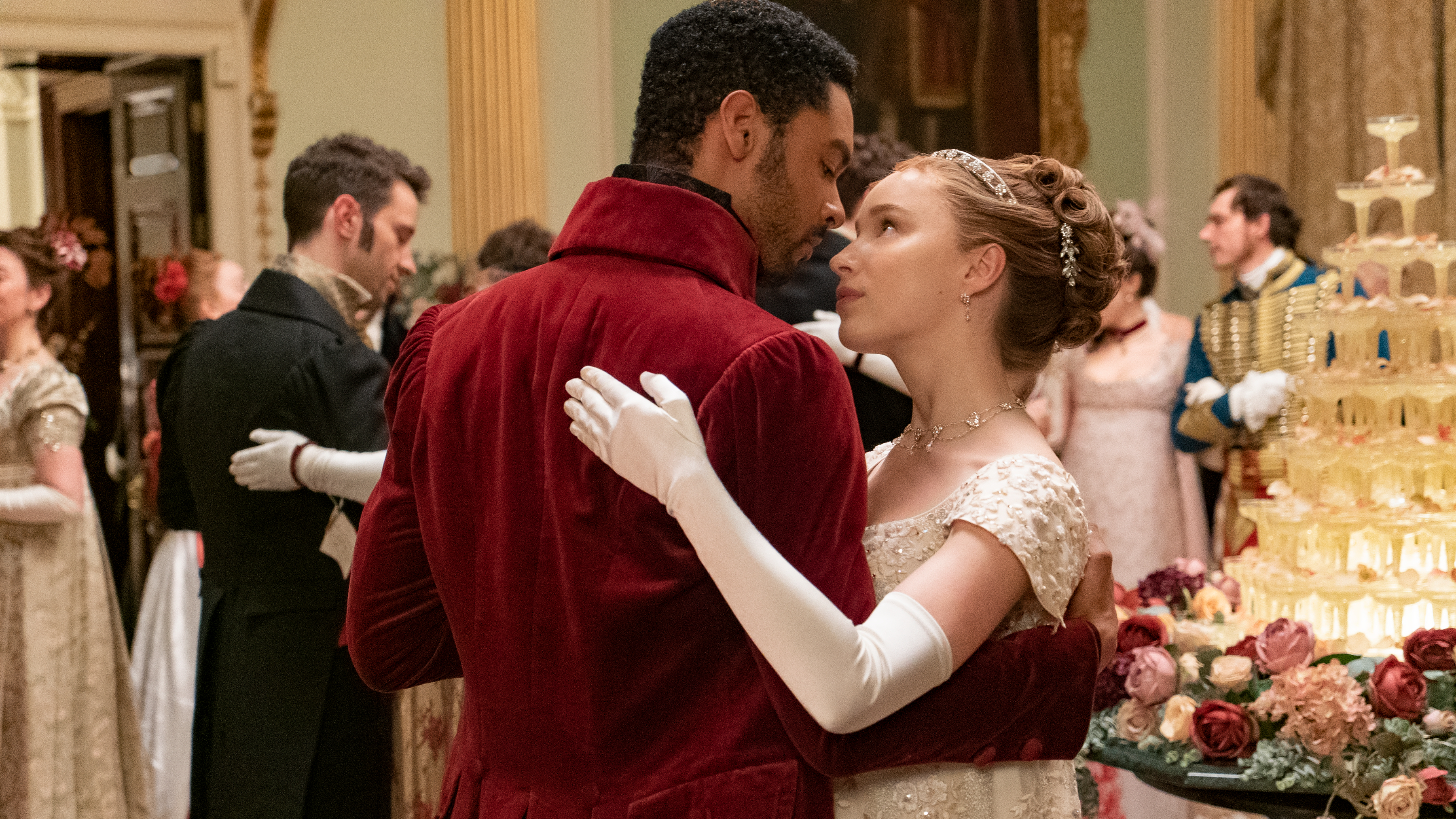 Each of the eight Bridgerton novels by Julia Quinn, which the Netflix series is based on, centers on one of the Bridgerton siblings.

Season 1, based on the first Bridgerton book, The Duke And I, chronicled the sweeping romance of Simon (Page) and Daphne (Phoebe Dynevor).

The second season will chronicle the pursuit of a suitable marriage for the eldest Bridgerton sibling, Anthony (Jonathan Bailey), as chronicled in the second book, The Viscount Who Loved Me.

Page’s departure was announced by Bridgerton’s Lady Whistledown, along with a message from the show, “Your Grace, it has been a pleasure”.

Page responded  on Twitter. “Pleasure and a privilege! An honour to be a member of the family – on and off screen, cast, crew and incredible fans – the love is real and will just keep growing,” he wrote.