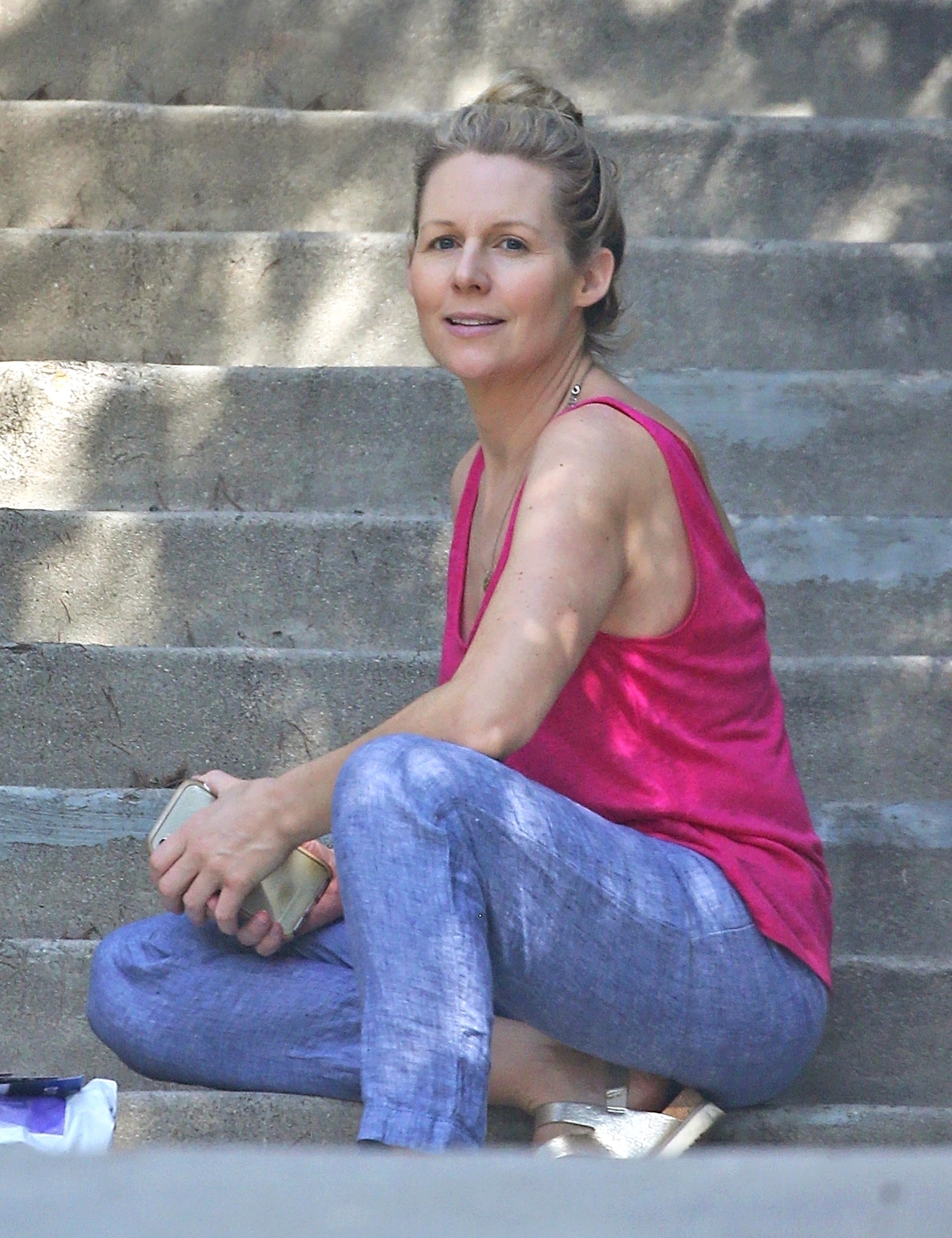 The ex-lads' mag favourite, now 44, looked relaxed and fresh-faced as she sat on a set of stairs in the sunshine.

Wearing blue jeans and a bright pink sleeveless top that showed off her toned arms, Abi  swept her long blonde hair up into a top knot and went make-up free for the photos.

Sitting on her own on the stairs while going through the post, the former nurse appeared to read a letter before carrying her young child outside.

The wholesome, low-key style is a far cry from the racy, lacy and skimpy outfits that Abi became famous for wearing. 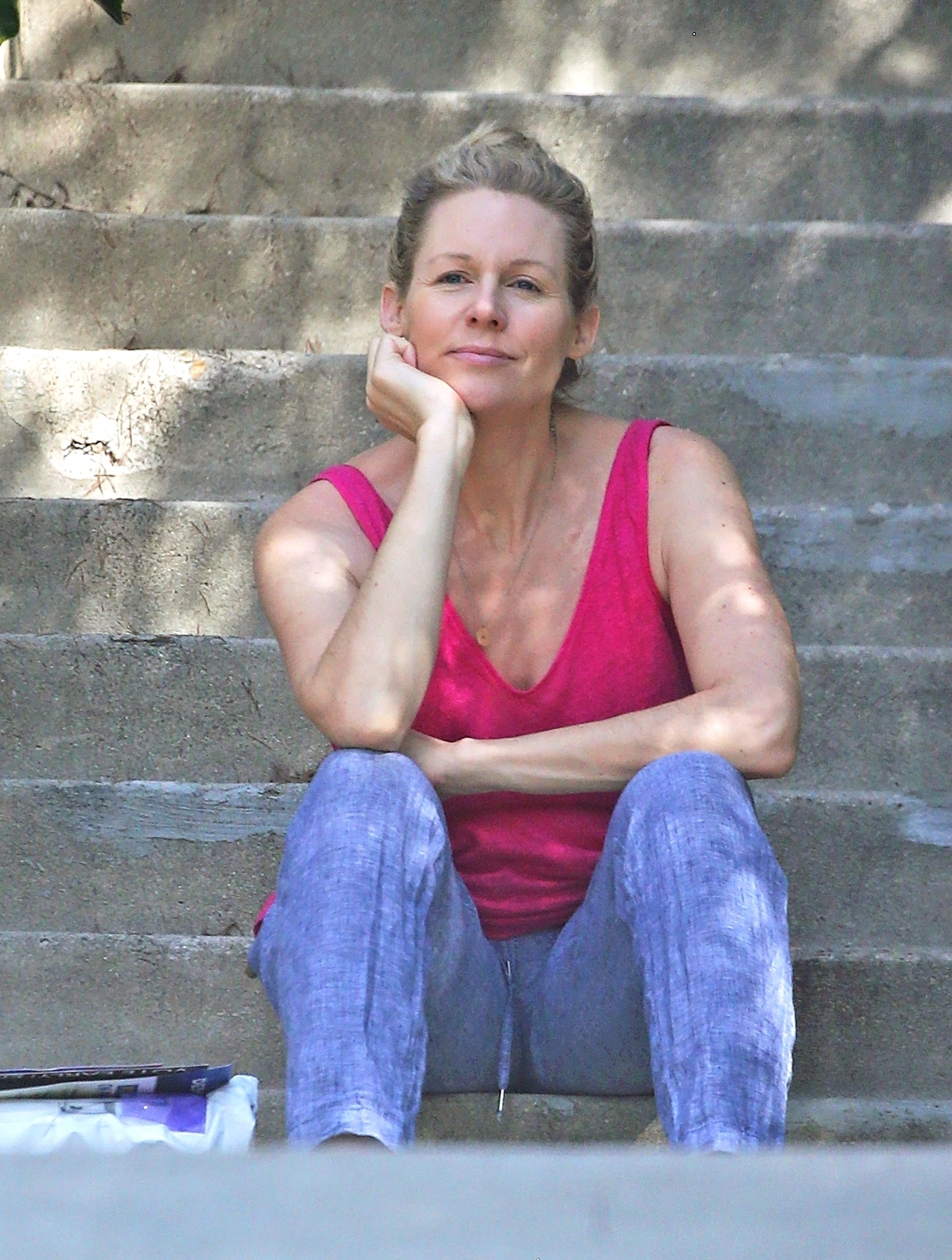 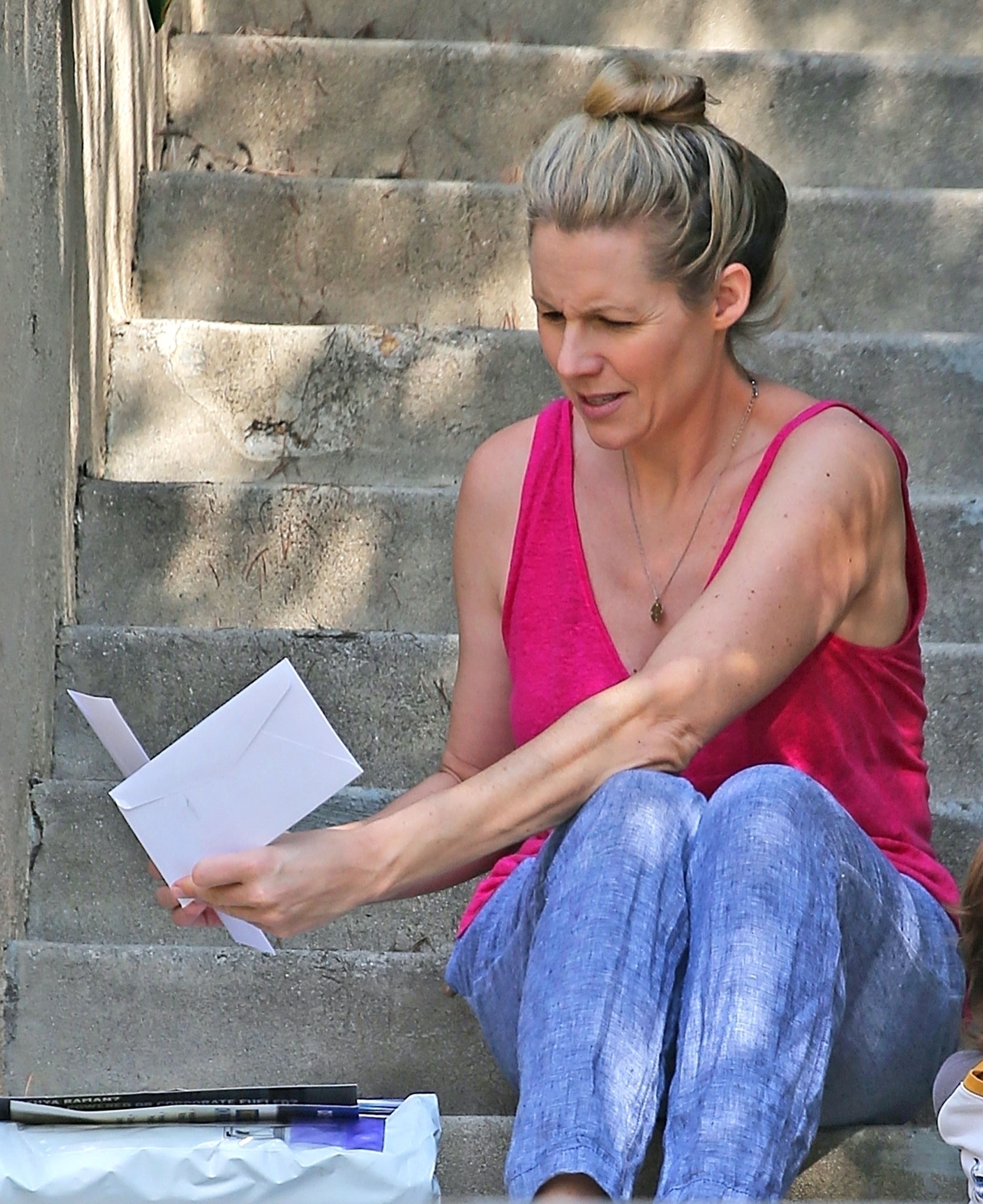 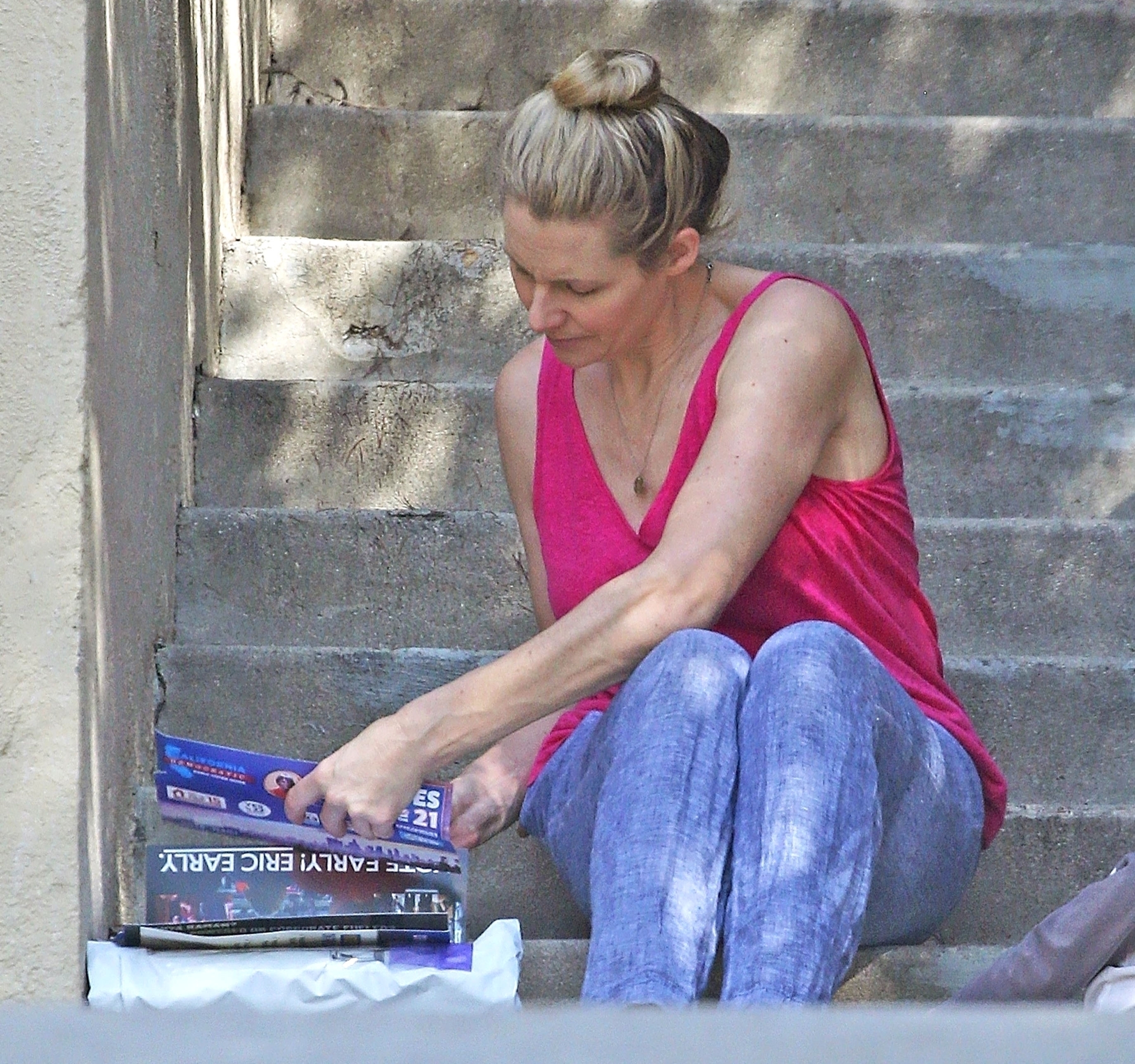 Abi, originally from Newark-on-Trent, hit the headlines when she became the girlfriend of TV presenter John Leslie, 55, who she met in a bar in Fulham on April 10, 1999.

The then-nurse first came to the public's attention when she was pictured alongside Leslie as he attended court in 2003, when a sexual assault case against him collapsed.

After splitting with Leslie, Abi went on to become a reality TV star, appearing in Celebrity Love Island, Hell's Kitchen and Come Dine With Me.

In 2004, a sex tape involving her, Leslie and an aspiring model came to light and she was voted the seventh sexiest woman in the world. 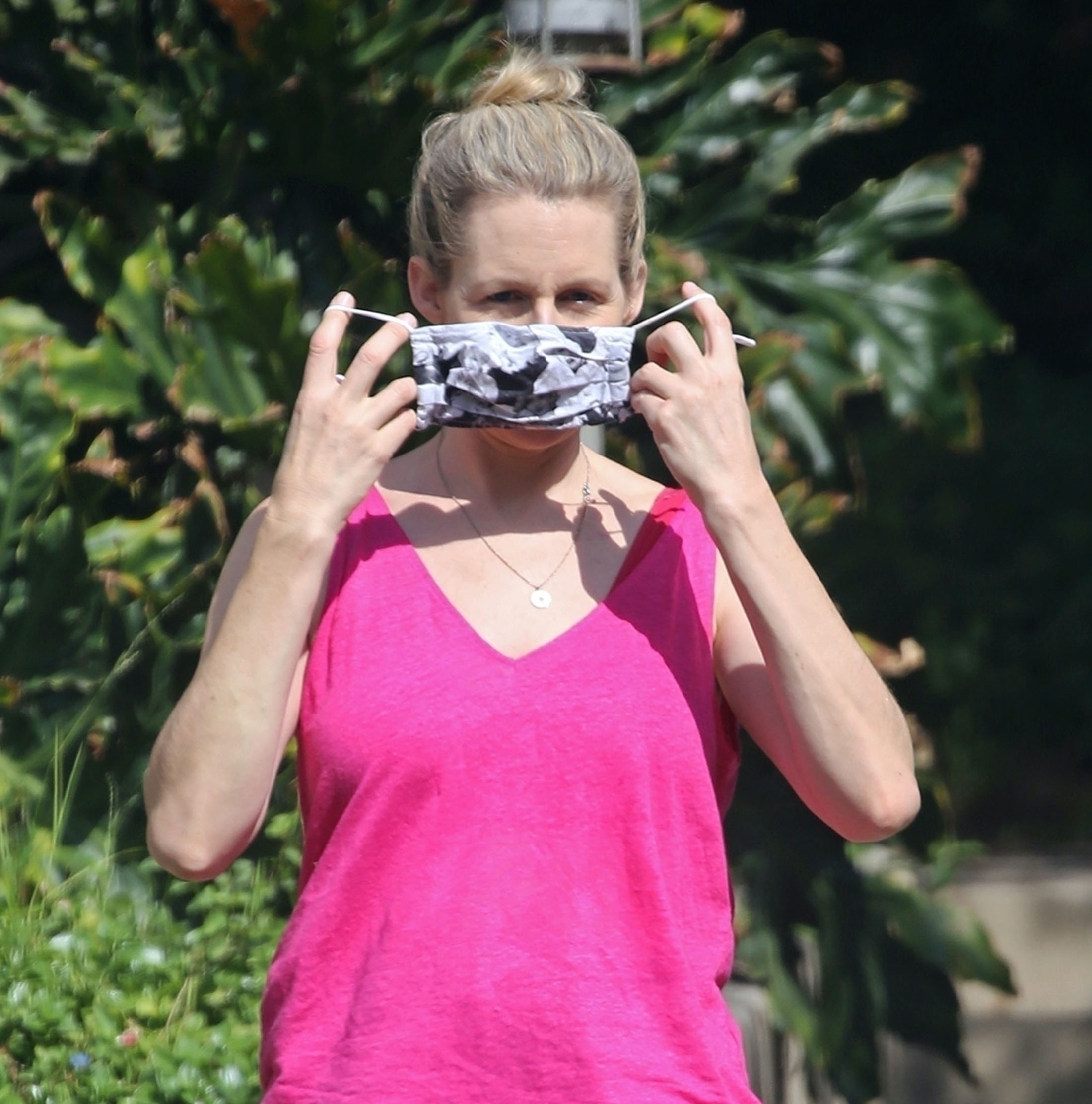 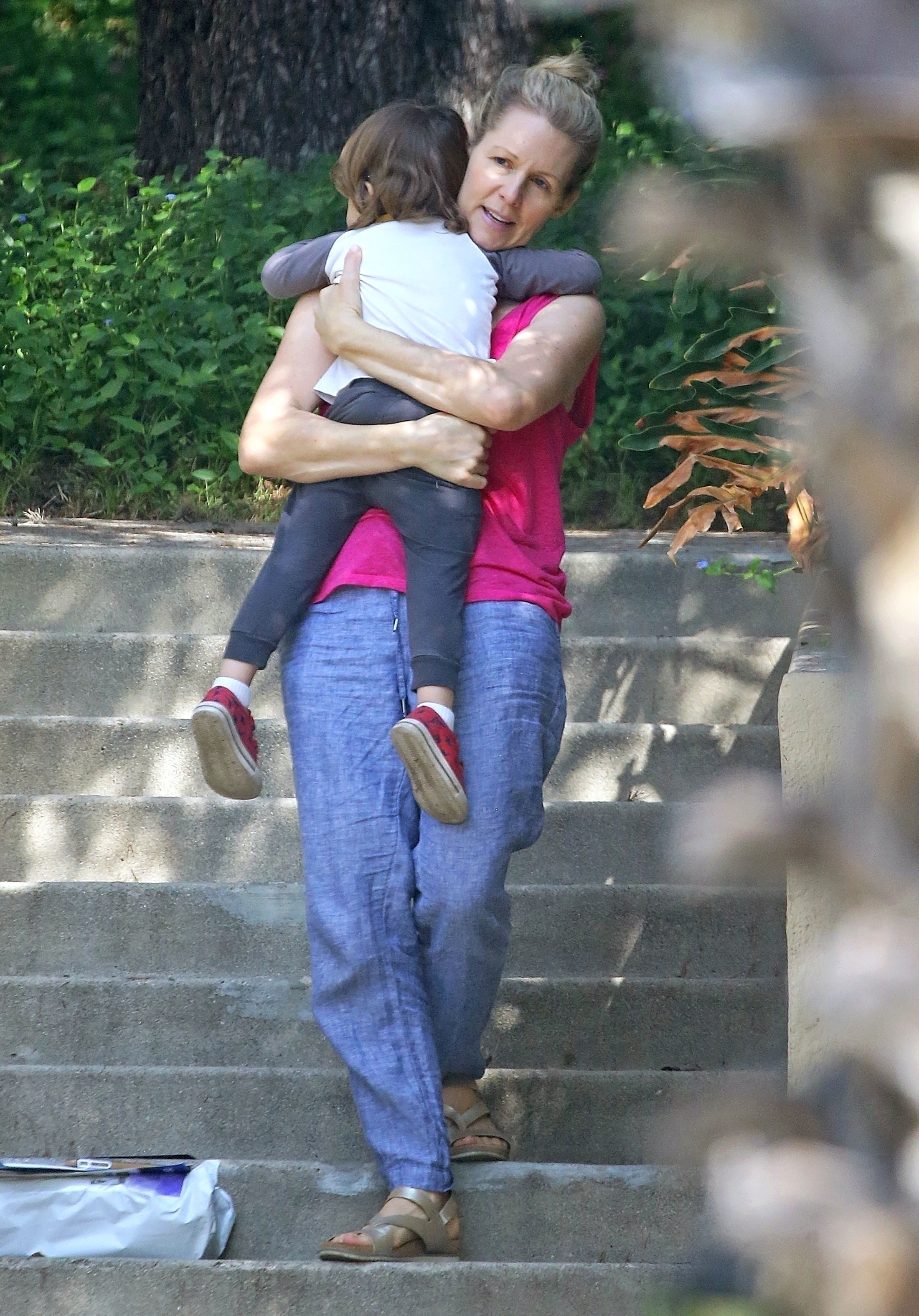 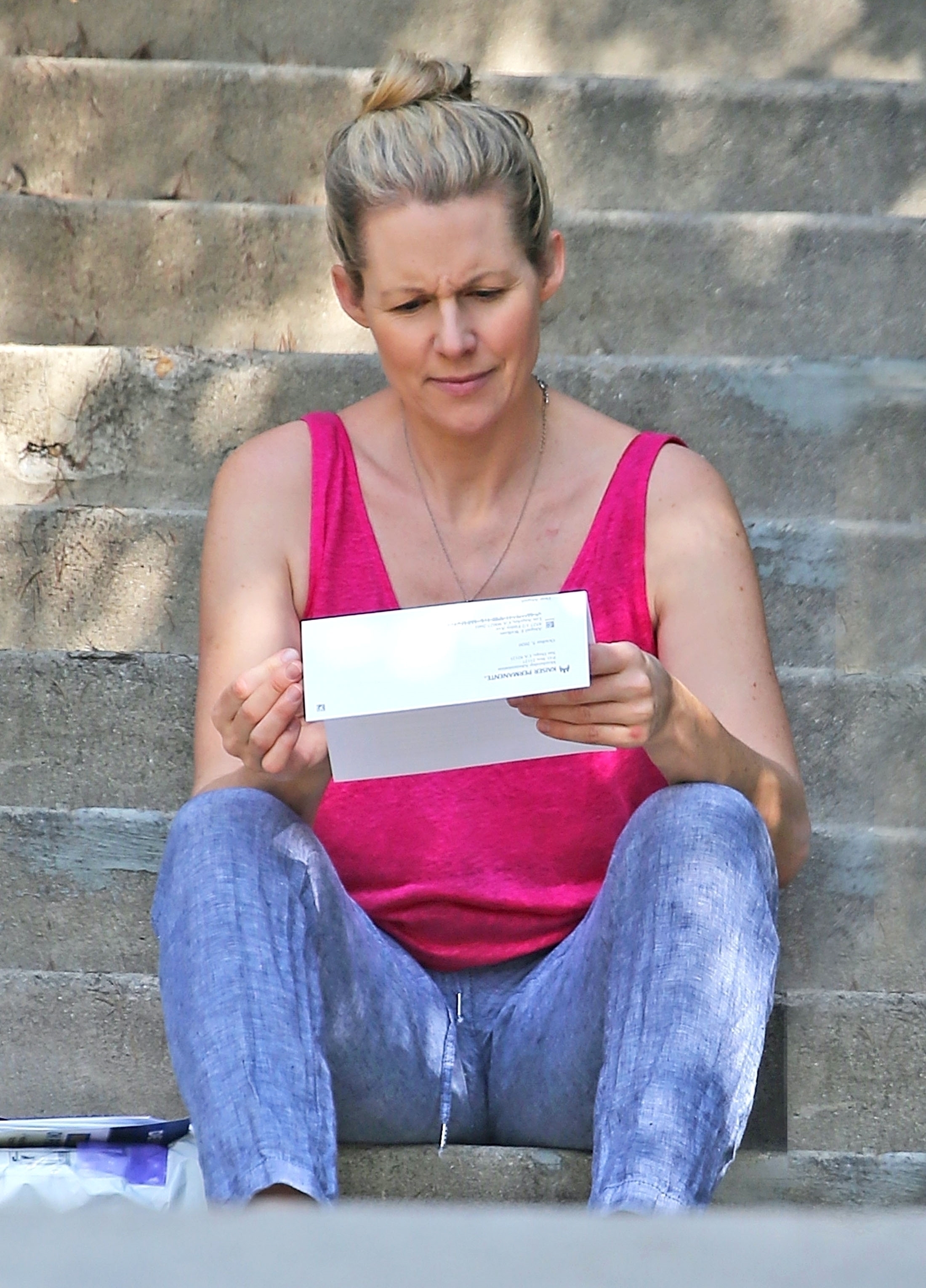 Since leaving the UK, Abi has gone on to carve out a successful acting career in the US after battling depression.

Now living in LA with her actor husband, Ari Welkom, 43,  Abi has managed to bag several high profile TV roles, her biggest to date being the soap opera Days Of Our Lives as Nurse Jackie.

In fact Abi and Ari met on the the set of Days Of Our Lives when she joined the cast in 2015 and the two got married in May 2017 at a ceremony in Los Angeles.

The ex-nurse kept details of the birth private but she was pictured by The Daily Mail with her husband and baby in January 2018. 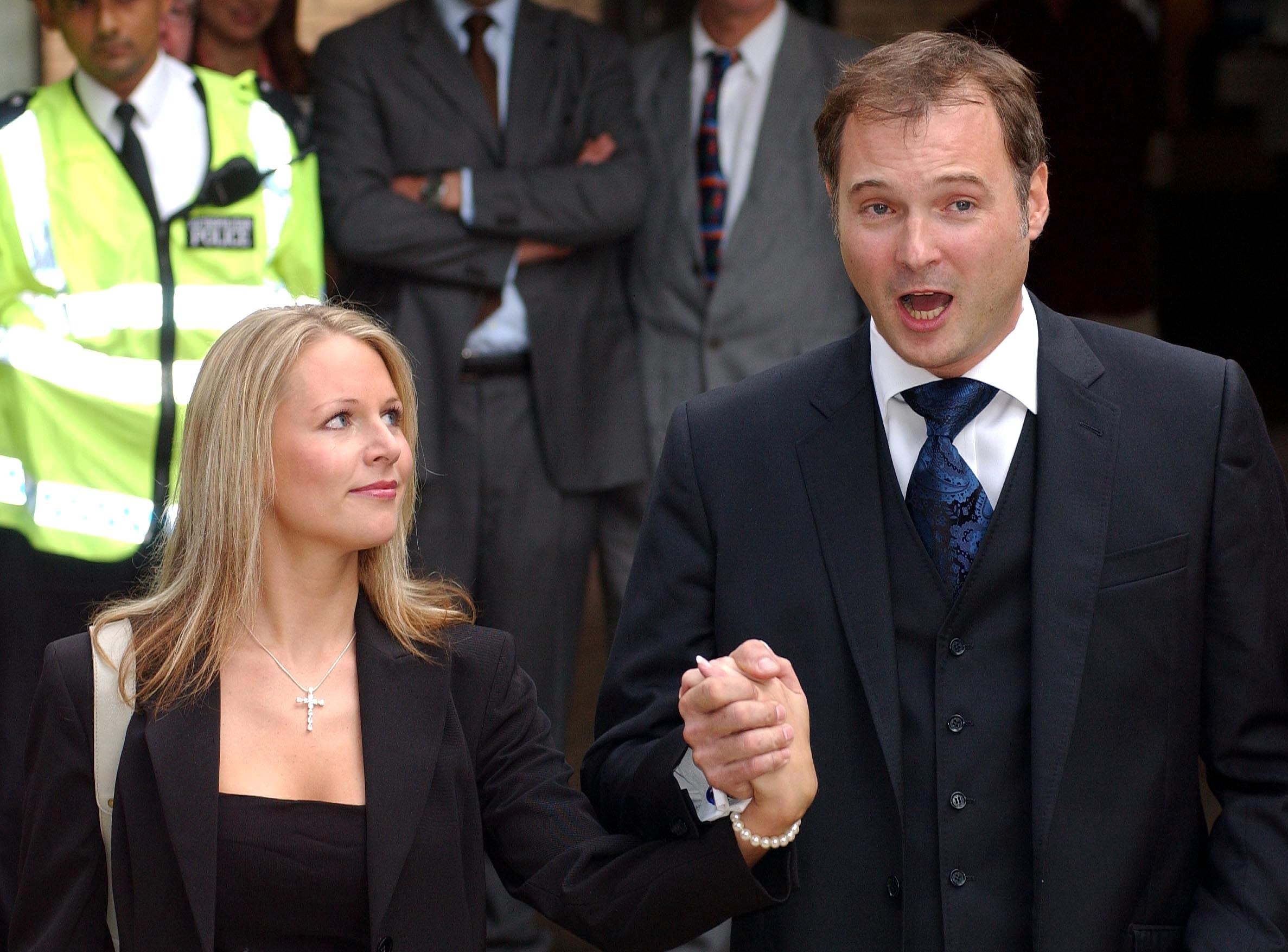 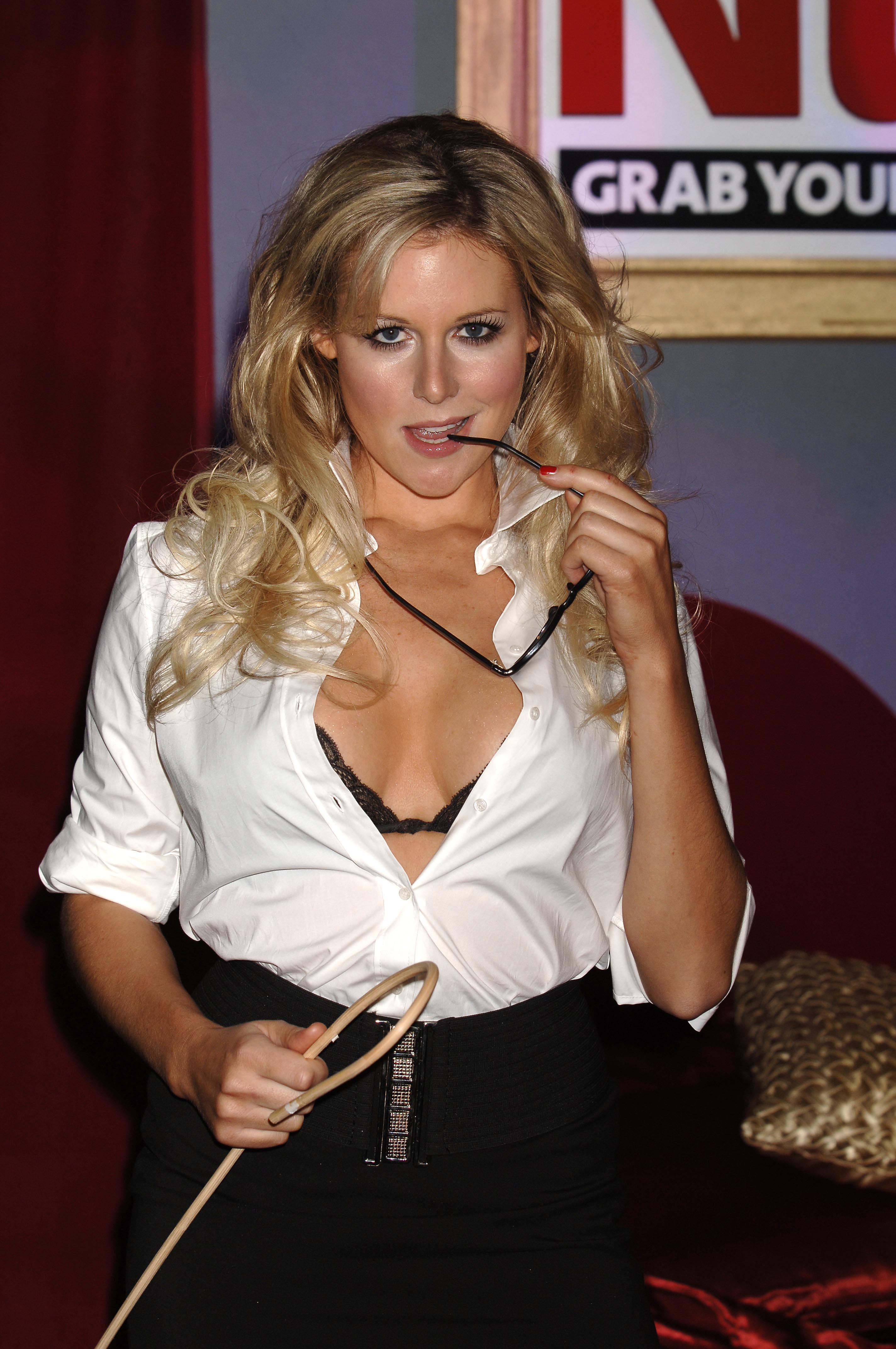 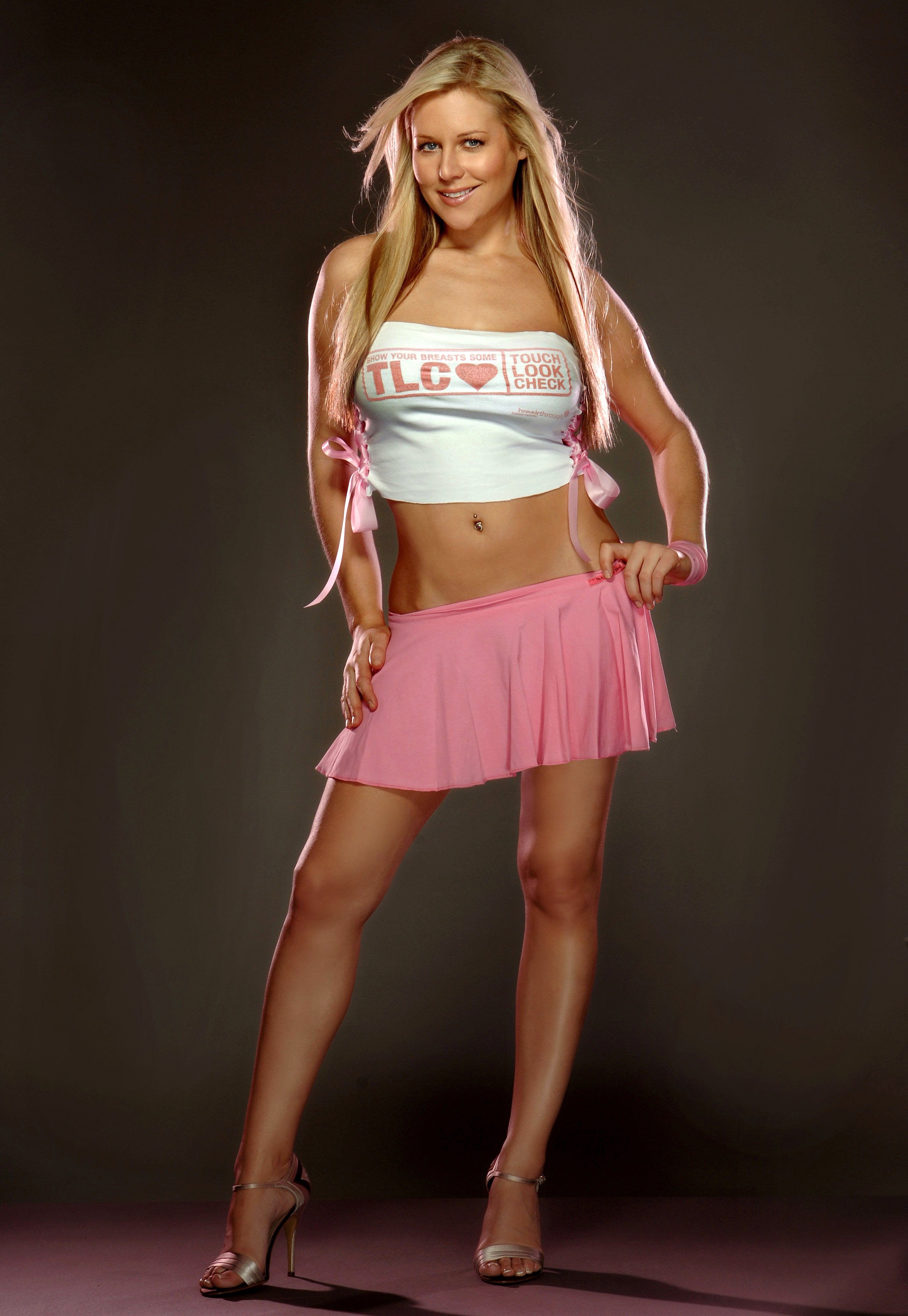 The couple were also spotted with their child as they were leaving the Bootleg Theater in Los Angeles.

After announcing her pregnancy in OK! Magazine in April 2017, Abi said: "I’m so excited about becoming a mum for the first time.

“I’d been bursting to share the news sooner but we hadn’t had the all-clear from the doctor so I had to hold back.

"I found out I was expecting in the second week of January and it has been very hard keeping it a secret until now.”