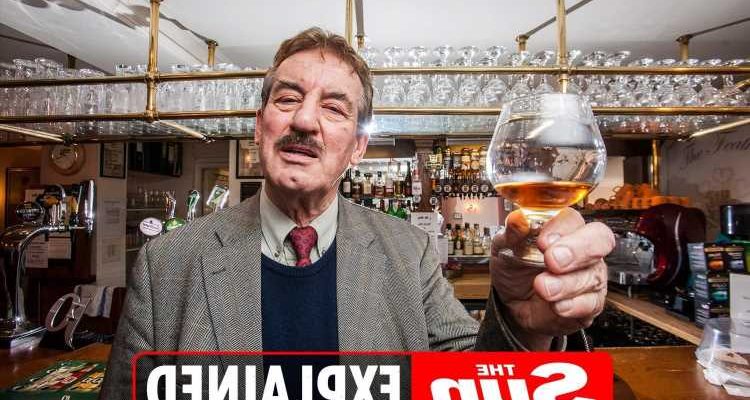 JOHN Challis, who passed away on Sunday, September 19, 2021 is well known by fans of the iconic comedy Only Fools and Horses as loveable car salesman Boycie. 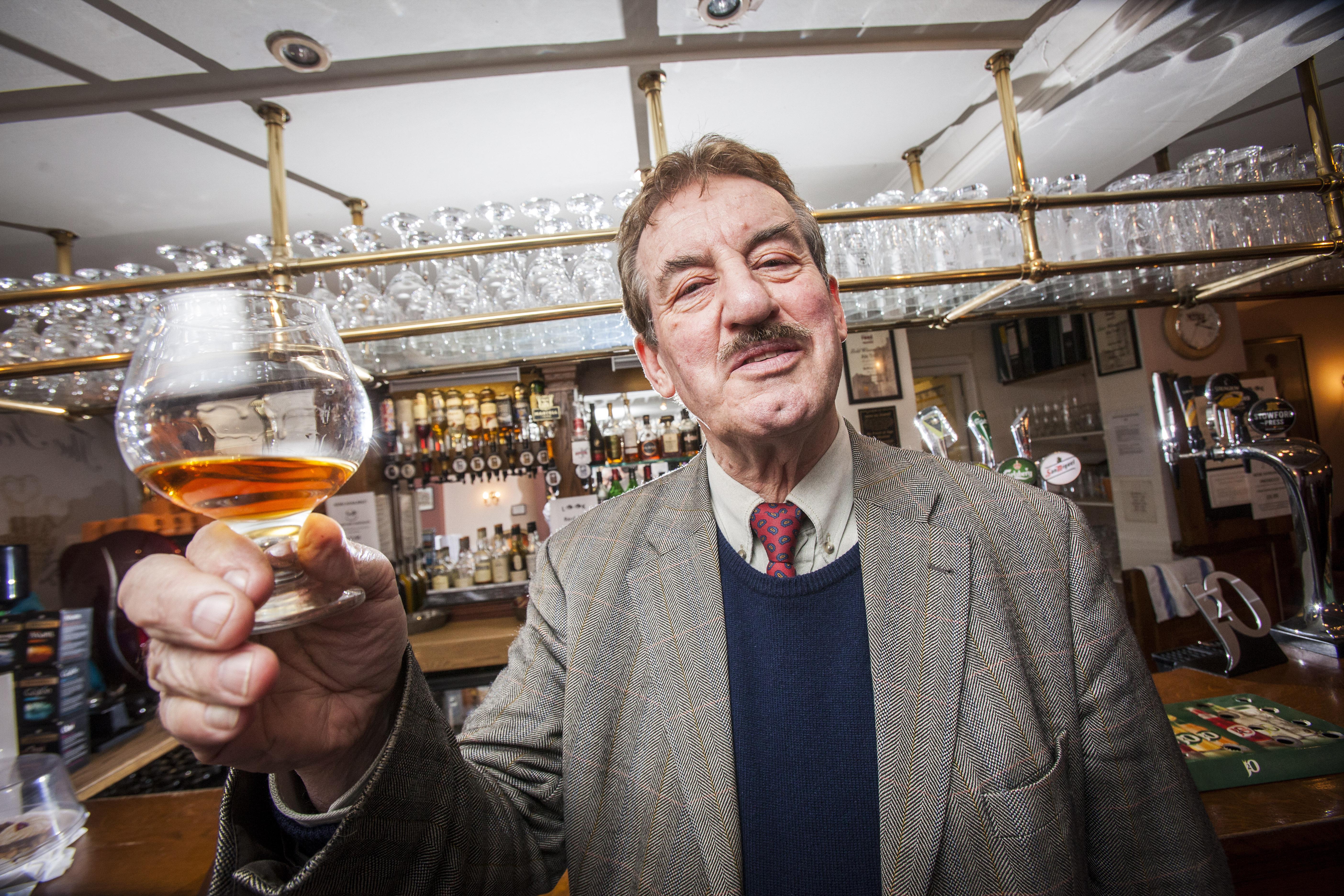 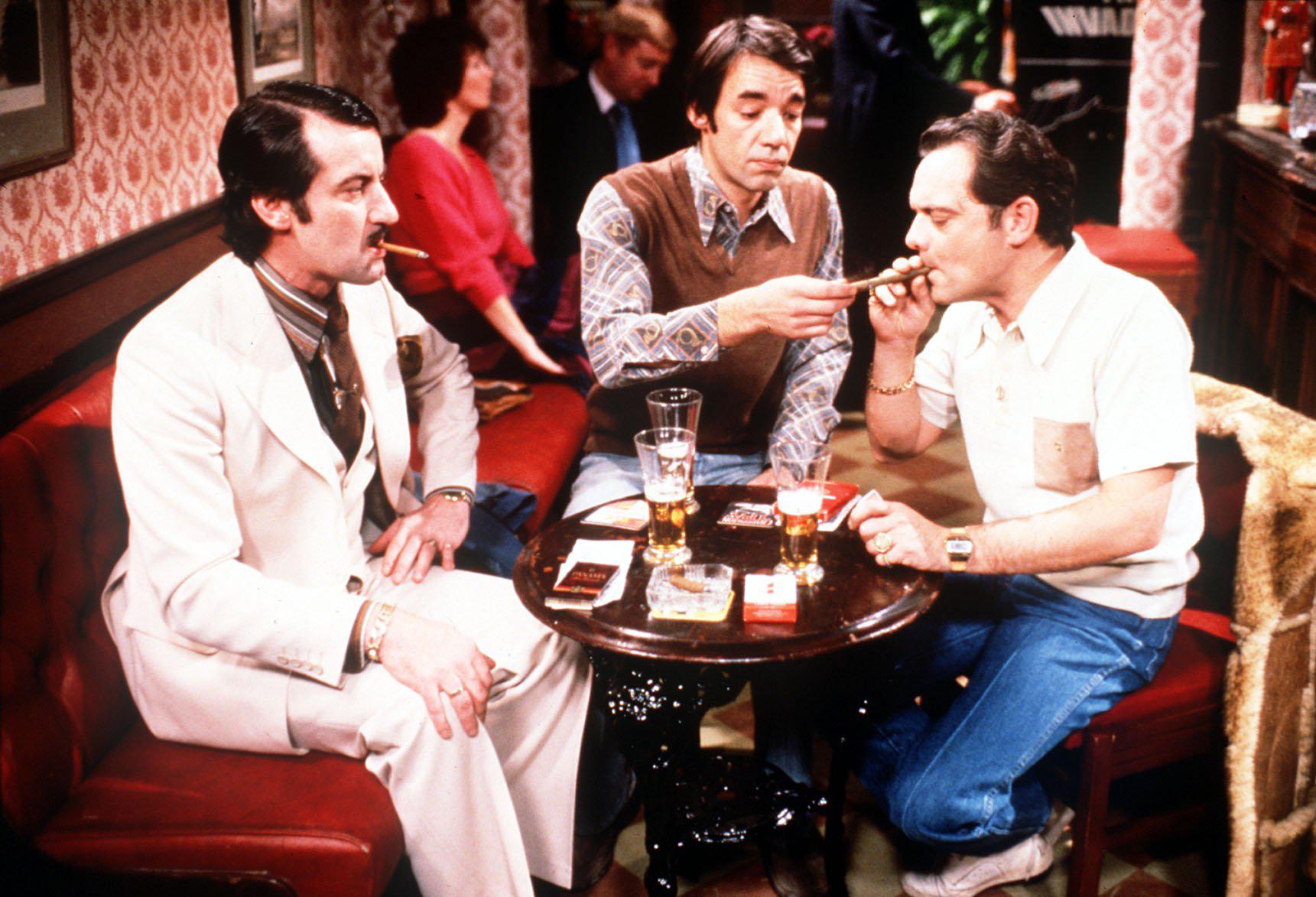 Who was John Challis and how did he die?

He is best known for portraying Boycie in Only Fools and Horses during the 80s and early 90s, for which he was known for his cackling laugh and catchphrase "Marleeeene".

After the show finished John reprised the role of Boycie for its spin-off show The Green Green Grass (2005 to 2009).

Since 2015 he has played Monty Staines in ITV's Benidorm.

John died died "peacefully in his sleep" after a long battle with cancer aged 79, his family said.

Tributes have poured in.

Three Degrees singer Sheila Ferguson tweeted: "I’ve been waiting for this for a few days now.

"It is with great sadness that I tell you that my dear friend, John Challis (Boycie from OFAH) has just passed.

"I’ve been in touch with his wife, Carol, who is obviously heartbroken, as am I. Much love, S."

Was John Challis married and did he have kids?

John has been married four times and he wed his fourth wife Carol in 1993.

The couple lived in Herefordshire at Wigmore Abbey, an ancient mansion they bought in 1998.

They threw themselves into restoring the abbot's lodgings, the only habitable part of the property.

They created a new garden and John had been delighted when the BBC filmed the Only Fools & Horses spin-off, The Green Green Grass there – it meant he didn't have a very long commute to work at all!

John had no children.

When did he star as Boycie in Only Fools and Horses?

John starred in Only Fools and Horses in 1981 to 1981 and played in several Christmas specials.

What other TV and movies did John star in?

John played Monty Staines from the seventh series onwards of the ITV sitcom Benidorm between 2015 and 2018.

The comedy follows the lives of Brits abroad at the all-inclusive The Solana hotel in the heart of Benidorm, with hilarious consequences.

John also made a number of television appearances including Heartbeat, Doctor Who and The Bill. 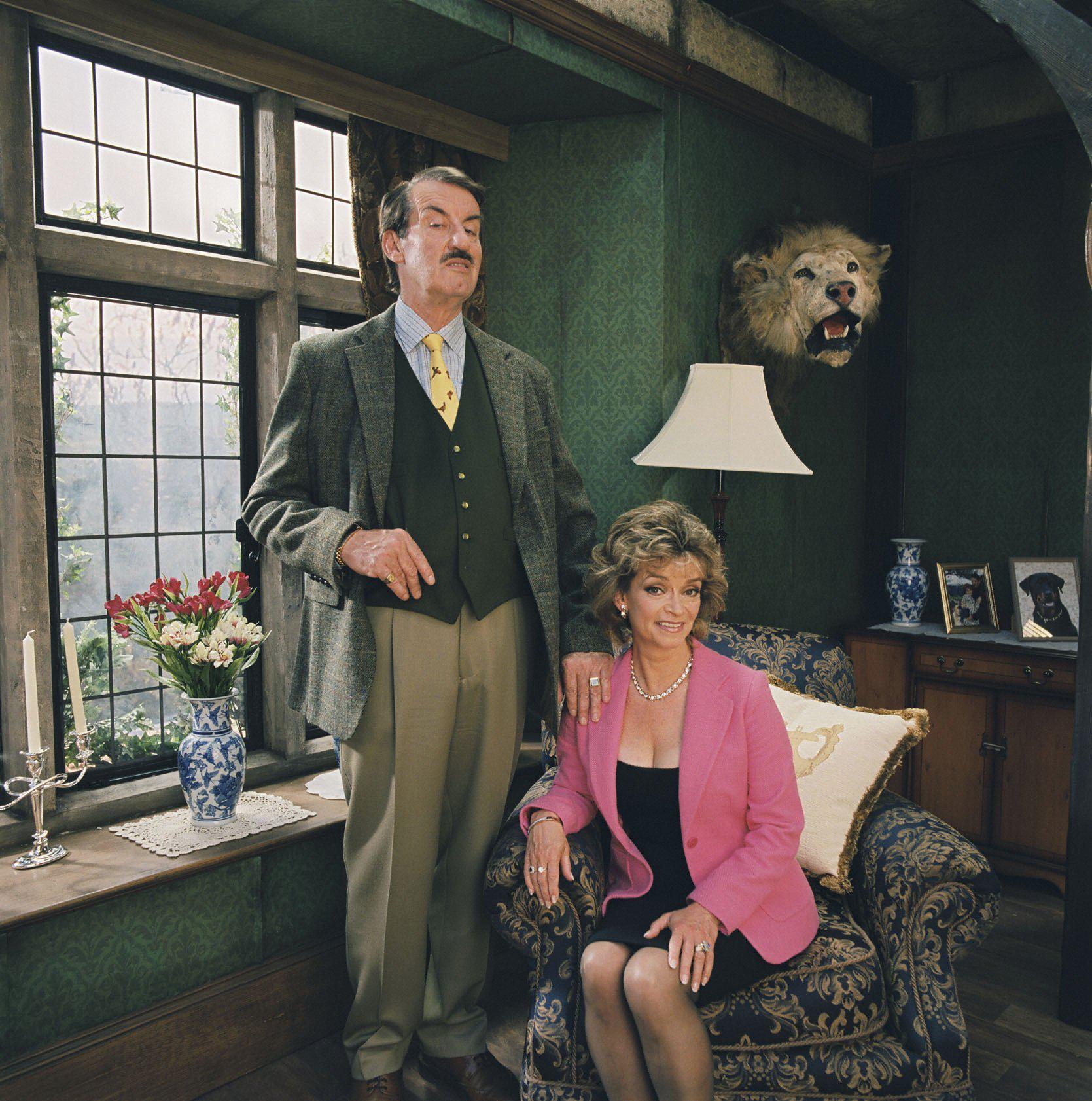 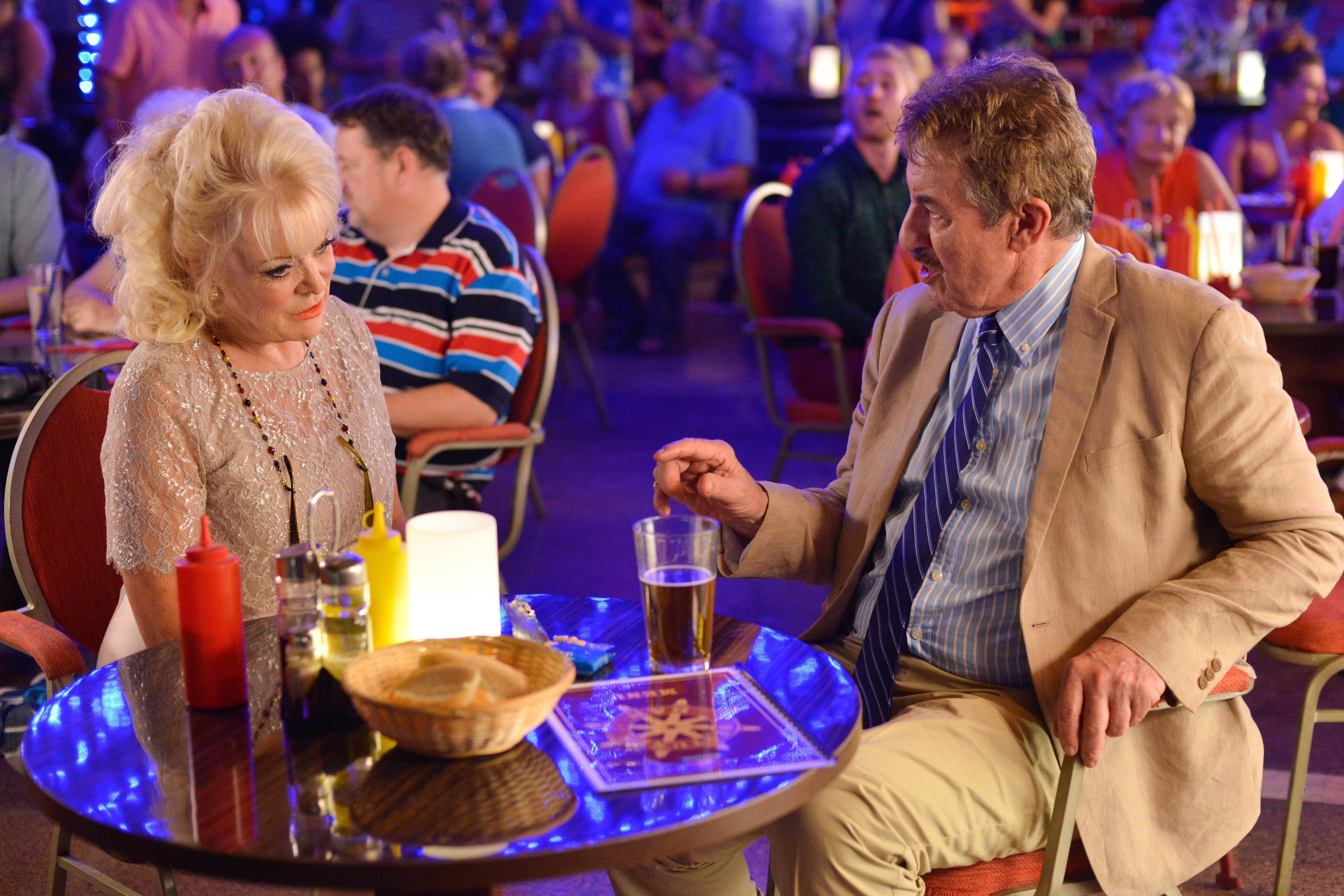