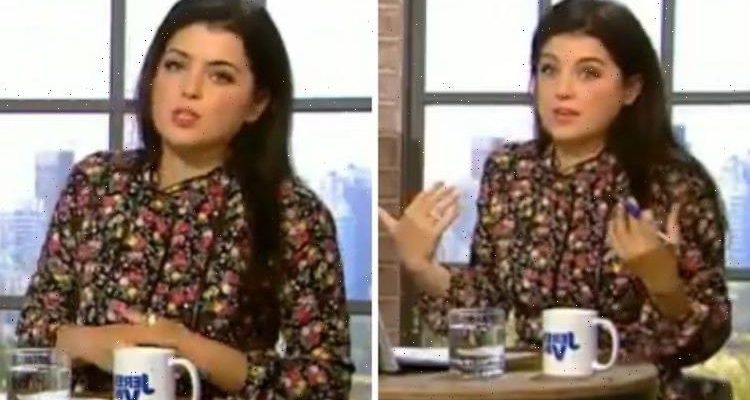 During Wednesday’s Jeremy Vine, one of the main topics of discussion was about what was deemed the “right” age for a woman to have a baby. Jeremy began the segment by asking his Channel 5 guests what age they thought was “too old” for a woman to have a child. The host pointed out that according to the NHS, 35-years-old is the age that doctors brand a woman as a “geriatric mum”. However, the segment sparked a strong reaction from co-host Storm Huntley, who said as a 34-year-old woman it makes her “increasingly sad”. She went on to add that the topic can be a “trigger” for some young women.

Jeremy began the segment by turning to his co-host Storm as he said: “35 is geriatric technically. I’ve got to go to you Storm as you’re 34.”

“Every time this comes up it just makes me increasingly sad,” Jeremy’s co-star replied.

“For girls and women my age, it does trigger you slightly.

“I get biologically, probably yours 20s is the best time to have a child or maybe even in your late teens.” 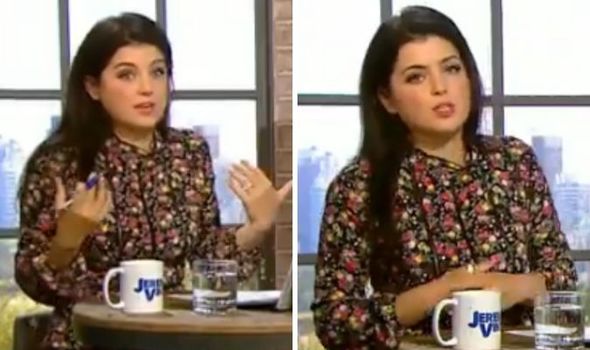 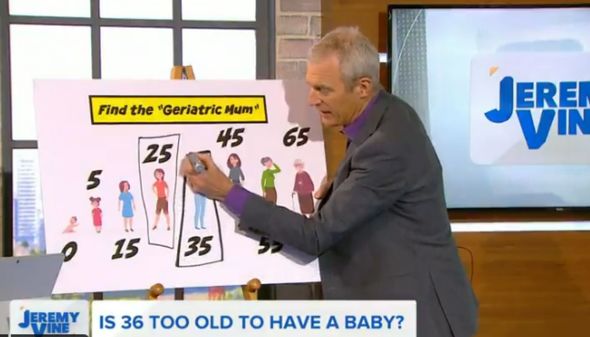 She continued: “But, here’s the thing. Women get slated if they’re teenage mums. 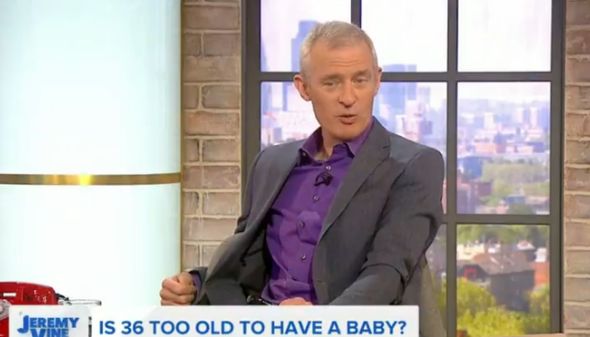 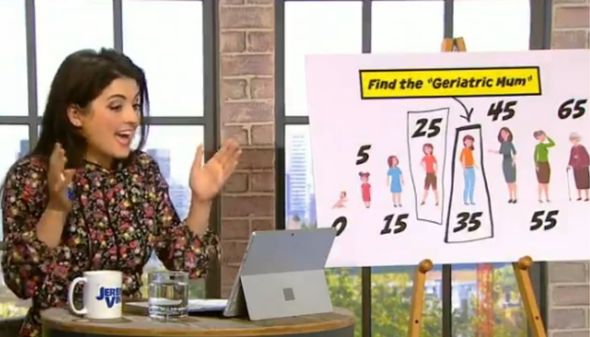 “Women get slated when they wear flat shoes,” she added.

“It’s just too much. Can everyone just back off? Everyone is trying to do their best.

Jeremy seemed to be lost for words as he simply replied: “Okay, I just want to applaud actually.”

Viewers were quick to respond to Storm’s rant, with many praising the presenter for speaking up.

Another penned: “Or maybe women should stick two fingers up and do exactly what suits them.”

A third added: “Well said Storm. I applaud you.”

The debate also sparked a mixed reaction online, with many viewers taking to social media to air their views on the controversial topic.

“Why does age have to come into it when having a baby?” One viewer quizzed. “Why does it have to become someone else’s business? If it suits the parent(s), surely that’s all that matters?”

Another pointed out that there is a lot of pressure for women over 30. They said: “Sadly not everyone finds a partner in time to have a baby younger I’m 38 and single the main thing people look down at me etc for is that I don’t have a child it’s too much pressure tbh.” (sic)

“This topic makes me feel very sad,” noted one viewer. “Too old at 36 to have a baby? If you’re struggling to conceive and you’re at that age you do not need this pressure on top!!!!! Awful, awful of you to do this.” (sic)

The Jeremy Vine Show airs weekdays at 9.15am on Channel 5.