JEREMY Kyle is set to make a telly return next year, The Sun on Sunday can reveal.

The popular host’s show was axed in May after a guest who failed a lie detector test died in a suspected suicide. 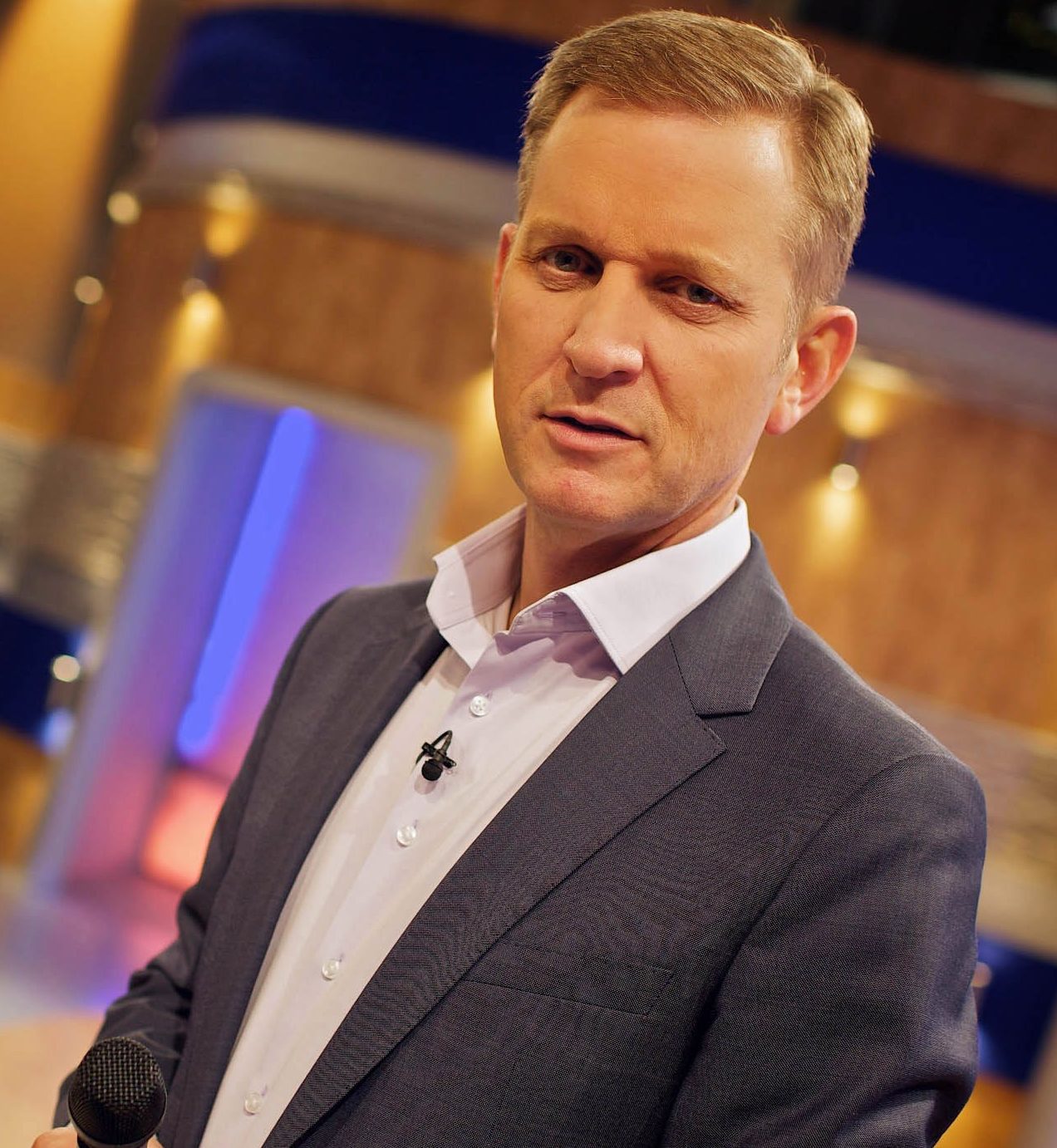 But he is being lined up to front a new show — possibly in the prime evening slot.

A top ITV team has been tasked with coming up with a new format for bosses to launch in early 2020 with Jeremy, 54, as the figurehead.

Yesterday a source said: “Jeremy is a huge ratings draw and he has a great relationship with ITV, who are very keen to bring him back.

“So it was only a matter of time. An ITV team have been told ‘find a format for Jeremy’ and that is what they are working hard to do. 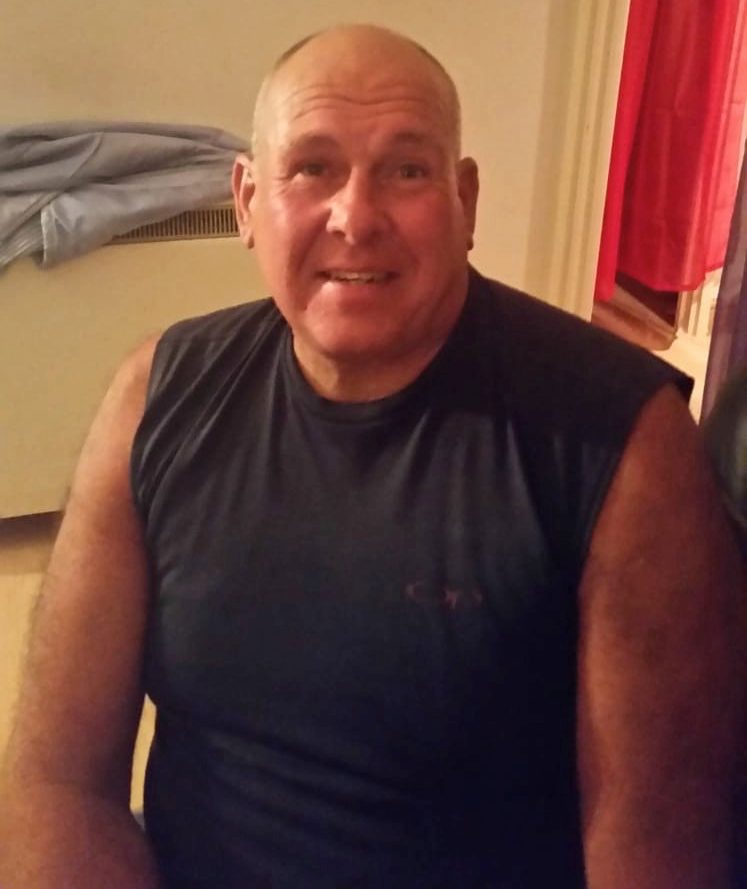 “His team have told them they are open to all ideas.

"As you would expect, chat show formats are being considered, but others are too.

“And it is not a given that his return will be to daytime TV.

“We are expecting to have initial meetings about what they come up with in September, with the aim of then having Jeremy back on TV early next year.”

The Jeremy Kyle Show was axed in May after 14 years on air. 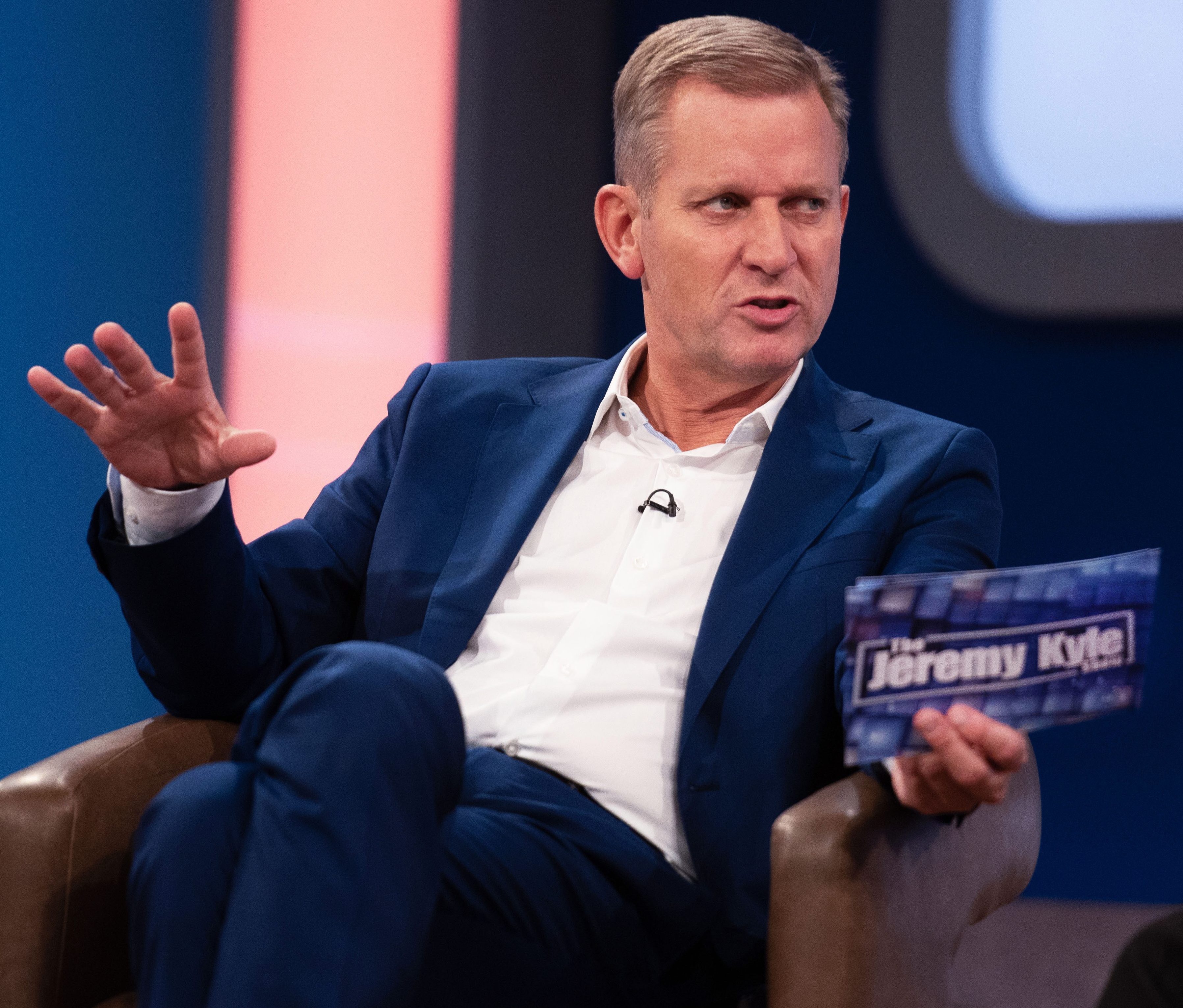 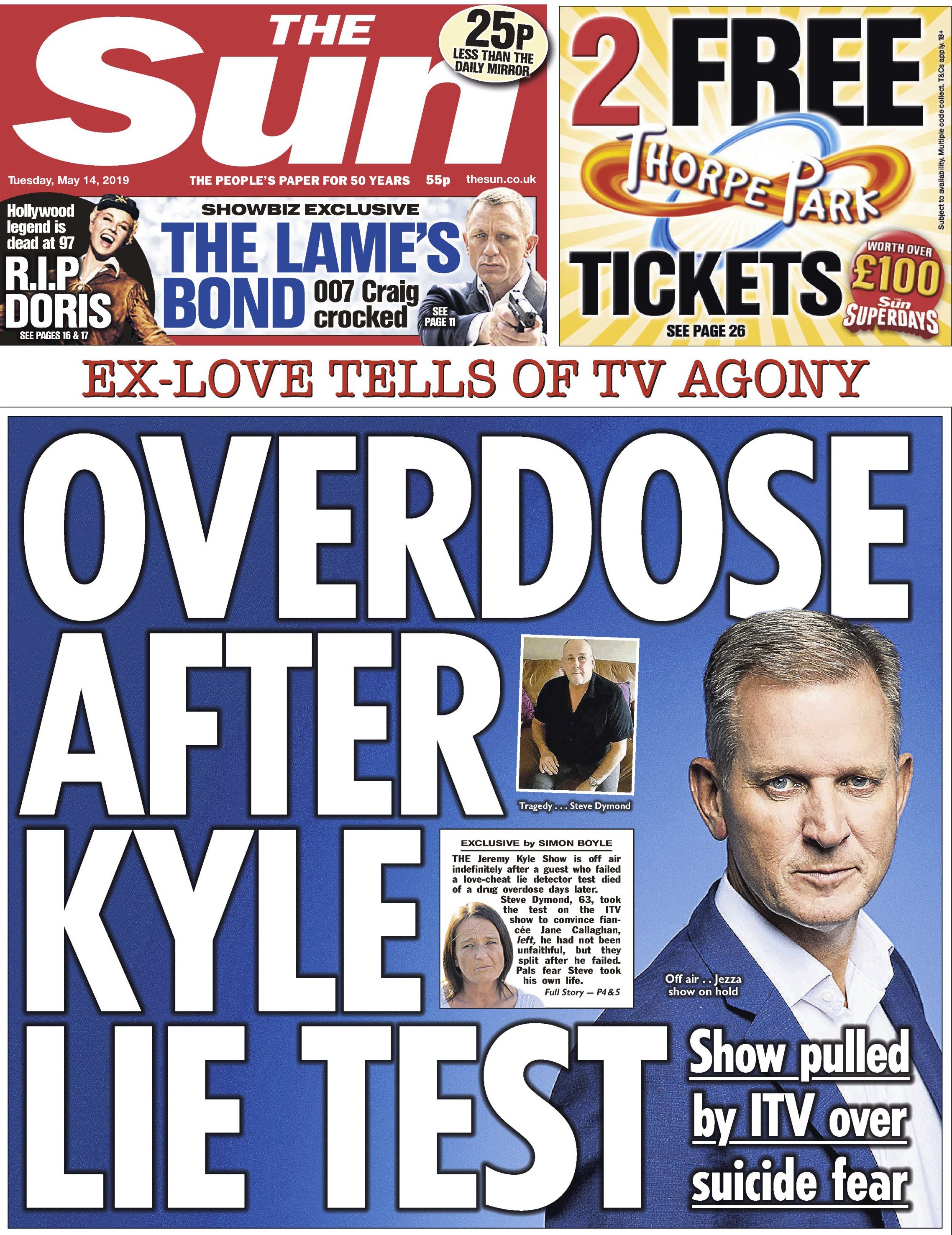 Bosses pulled the plug after a guest died.

Steve Dymond, 63, was found dead after filming a clip in which he failed a love-cheat lie-detector test.

Kyle, who was paid £2million a year, said he was “utterly devastated”.

The source went on: “It is a given that ITV bosses will learn from the findings of the committee.

“But they have always said that they want to work with Jeremy again, and now those plans seem to be taking shape.”

A source close to Kyle says: “Jeremy has a fantastic relationship with ITV and he is excited about possible projects in the future.”