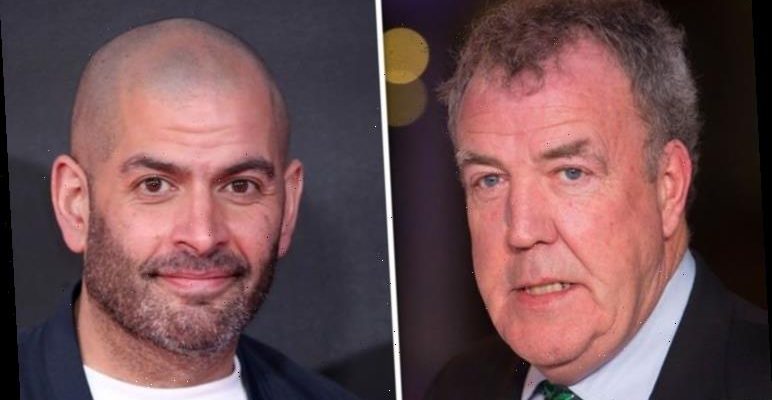 Jeremy Clarkson will make a surprising one-off return to Top Gear for a special episode of the show. Current and former stars will join up to pay tribute to late motor racing driver Sabine Schmitz. Sabine was a regular presence on the motor show, but sadly passed away due to cancer last month aged 51. Fellow former hosts Richard Hammond and James May will also appear on the episode which airs later this week. The tribute also features contributions from another former host Matt LeBlanc as well as current presenters Freddie Flintoff, Paddy McGuinness and Chris Harris.

The show has seen its cast change a few times since 2015, but in 2019, Harris appeared to swipe at Clarkson, Hammond and May when he said he and his co-stars “will be better” than the original Top Gear trio.

Flintoff added: “Doing [Top Gear] is brilliant. I’m not taking anyone on – we’ve got to try and do what’s best for this programme. If you’re thinking that then you’re doing it for the wrong reasons.”

In the interview, Harris, McGuinness and Flintoff also opened up on how the show dynamic. 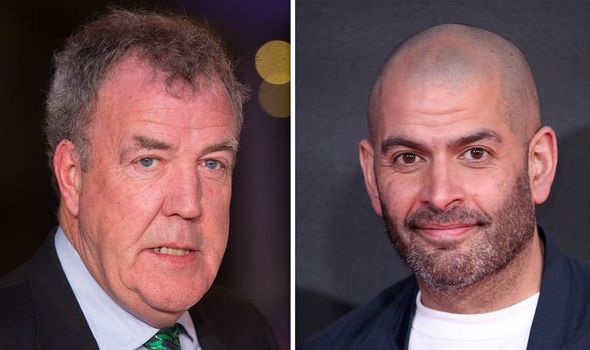 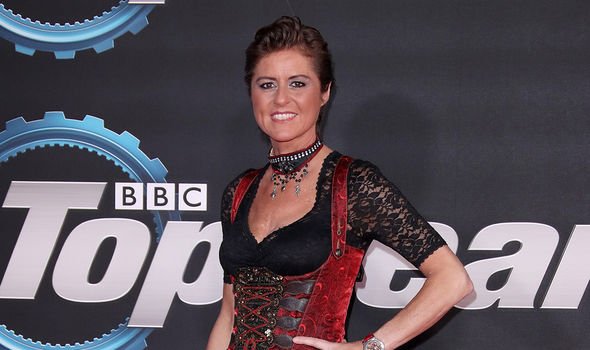 McGuinness said Harris is “the safety net on the show… he does look after you in that sense.”

However, it was already apparent that Harris would become the brunt of much of the jokes.

He said: “There’s plenty of old-fashioned bullying going on and I quite like that. I think it’s good!

“I’ve always been the small one and I like it when one of the big ones has a go because every now and again they fall over.”

Flintoff added: “It’s not just Chris, though. At every point, we all get our moment where there’s two on one and it changes all the time.”

McGuinness also claimed that the show will be “less scripted” with the current stars than it was with Clarkson and co. 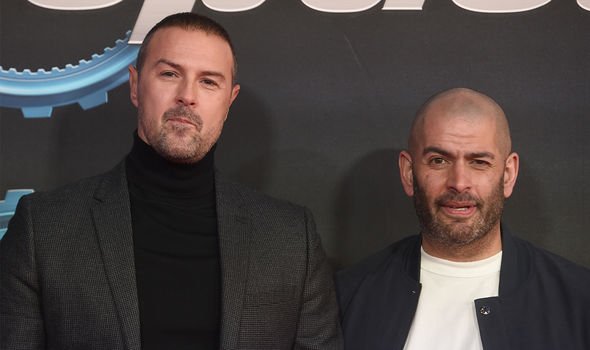 He added: “What you say when we’re chatting is what it is. It’s all ad-lib – we get the rough spine of a story. We never thought ‘we have to do this’ – it happened naturally, really.

“It’s not as full on laddy as you might think. You can sit with your friends or your family and watch it on a Sunday night. You don’t have to be a petrolhead to get into it.

Last week, McGuinness gave an update on what Top Gear hopes to do in the future after the coronavirus pandemic. 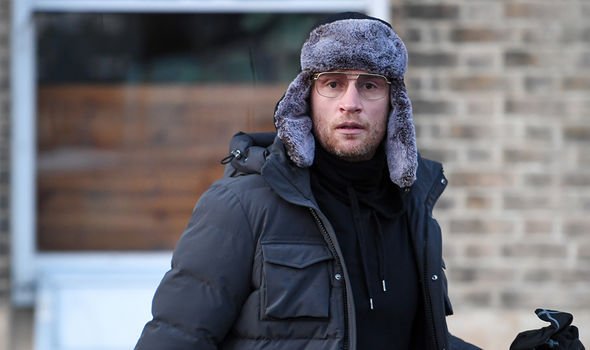 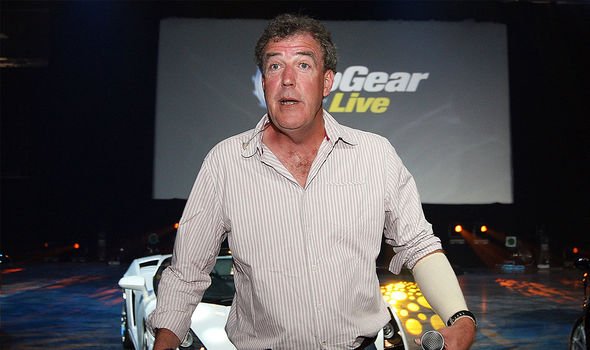 He said that he hopes the show will be able to go abroad once more, and that he and his co-stars are trying to improve the series.

McGuinness said: “We’re already starting to look at the next series and, fingers crossed, hopefully the restrictions will start easing and we will have a bit more licence. Who knows, we might even be able to do a trip abroad again.

“It’s good to be back with the boys again. It’s a pleasure, and we’ve kind of found our stride and we just keep trying to improve every series.”