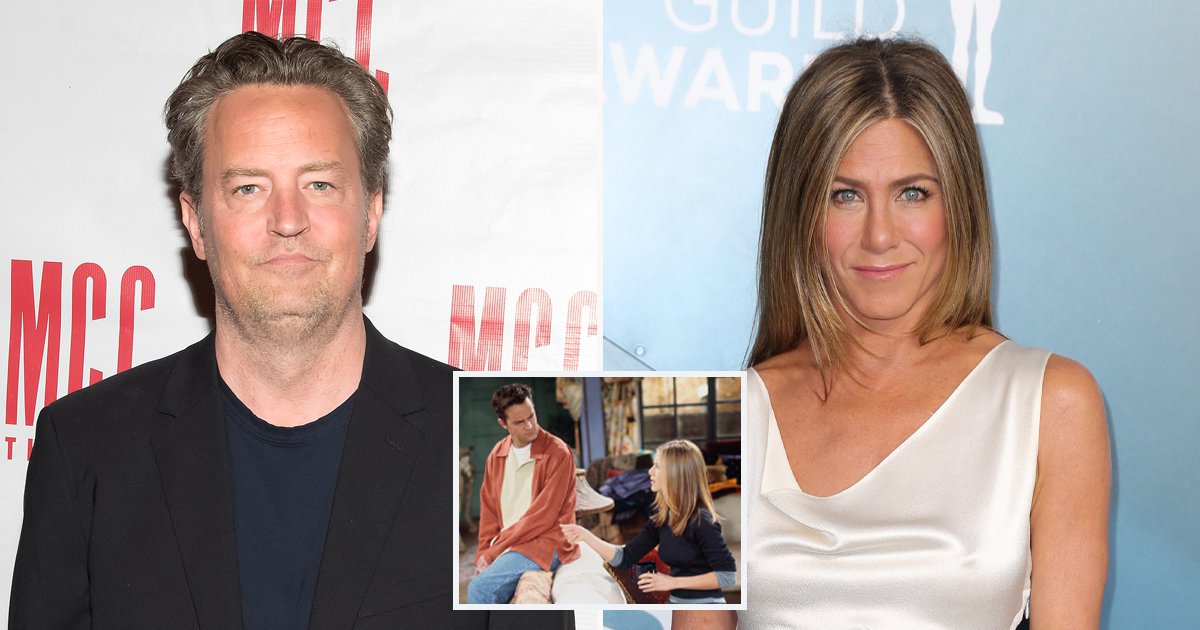 Jennifer Aniston has revealed there was a lot she didn’t understand about what her co-star Matthew Perry was going through when filming Friends.

The Rachel Green actress has opened up about the pressure that Matthew, who played Chandler Bing, put on himself to get the laughs, with the actor coming clean in the recent reunion episode.

‘I didn’t understand the level of anxiety and self-torture [that] was put on Matthew Perry, if he didn’t get that laugh, and the devastation that he felt,’ the 52-year-old actress explained on The Today Show.

But Jen added that the situation ‘makes a lot of sense.’

Matthew, who recently called off his engagement to Molly Hurwitz, said at the reunion that he would ‘go into convulsions’ on set if the audience didn’t laugh at the jokes he cracked as Chandler.

The 51-year-old admitted: ‘To me, I felt like I was going to die if they didn’t laugh. And it’s not healthy, for sure.

‘If I didn’t get the laugh I was supposed to get, I would freak out.’

Despite opening up on the heartbreaking memory, Matthew clearly had a blast at the reunion, which saw him catching up with Jennifer, Lisa Kudrow (Phoebe Buffay), Courteney Cox (Monica Geller), David Schwimmer (Ross Geller) and Matt LeBlanc (Joey Tribbiani).

Director Ben Winston said of the star: ‘He was great. People can sometimes just be unkind. I wish they weren’t.’

He added to The Hollywood Reporter’s Top 5 podcast: ‘‘I loved working with him. He’s a brilliantly funny man and I thought he had some great one-liners in the show.

‘I felt just happy and lucky to be in his presence and directing him on something like this.’

Friends: The Reunion is available to stream on NOW.