Yellowstone returns to The Paramount Network in November and fans are keen to find out more about Jimmy’s (played by Jefferson White) fate. The rodeo star has been through a great deal during his time in the Western melodrama, and he quickly became a favourite with viewers. Express.co.uk has all you need to know about the actor and where he is from.

Where is Jefferson White from?

Jefferson White is an actor and producer who has become one of the main figureheads of Yellowstone.

Not only does he star as one of the show’s main characters, but the actor also hosts regular talks with his co-stars for Stories from the Bunkhouse.

He has been a part of the drama since the very first season but has starred in a number of shows before and after this.

The actor may be recognised for his roles in Manhatten, How to Get Away with Murder, Blindspot and The Bite.

Jefferson is an American actor who grew up in Mount Vernon in Iowa. 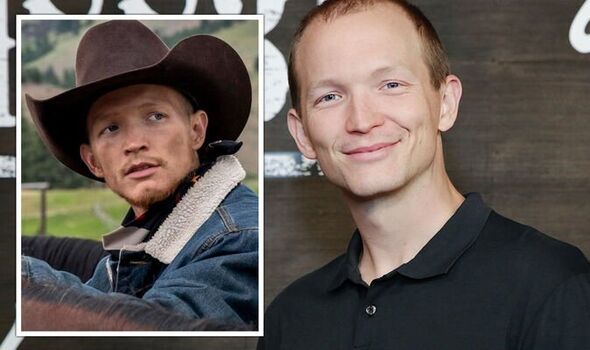 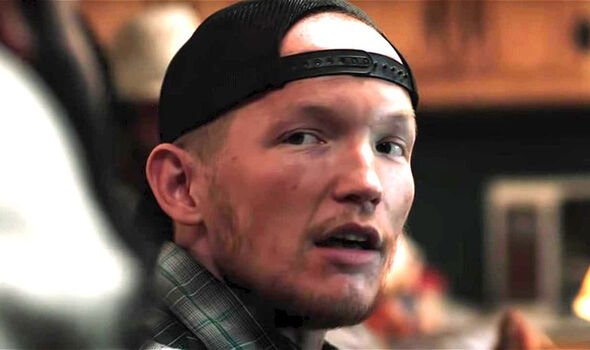 He has since moved to Brooklyn to continue his acting career.

The actor opened up about how lucky he was to star alongside Field of Dreams actor, Kevin Costner.

Speaking to Iowa State University Alumni, he said: “Kevin is just a sort of invincible, indomitable, creative spirit who is a real inspiration both as an actor, he’s a brilliant actor, but also as a person.

“He knows I’m from Iowa, he loves Field of Dreams, and he loves Iowa and has a relationship with it because of that movie.”

After graduating in 2012, he took part in an apprenticeship program in Kentucky at the Actors Theatre of Louisville. 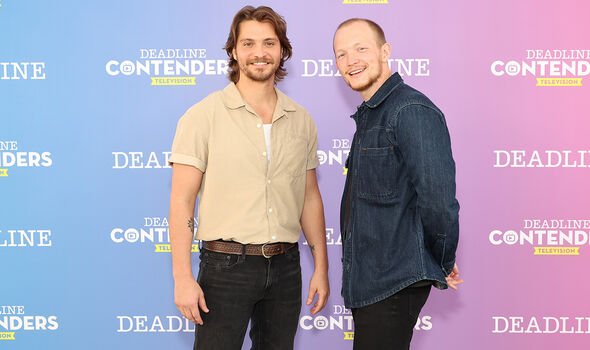 From there, he moved to New York and started auditioning for roles.

He goes back to Iowa to visit his parents at least twice a year.

Speaking about his time at Iowa State, he said: “Iowa State taught me how to act.

“It gave me the tools to learn and also just made me fall in love with acting, with theatre, with community, and with collaboration.”

Since working on Yellowstone season five, he has taken on roles in another three projects. 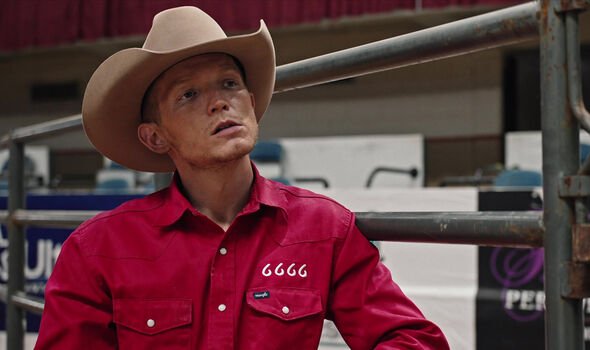 Fans will see him in Eileen and Civil War, which are in post-production.

He will also play Nathan in Snowbound, which is in the pre-production stage.

Whilst viewers are waiting for Yellowstone season five to return later this year, they can head to the star’s Instagram account to keep up to date.

He is a fan of analogue photography and often posts photos of interesting compositions.

The Yellowstone star also takes plenty of snaps behind the scenes whilst filming for the drama.

Yellowstone fans will know how in season four, Jimmy left the Dutton Ranch in Montana for the 6666 Ranch in Texas.

But the actor has not given anything away about his role or relationship with his girlfriend Emily (Kathryn Kelly) in season five.

He told US Magazine: “I think it’s very funny. People keep expecting me to know what’s going on, and nobody would tell Jimmy anything, right?

“Like, it feels like another way in which me and Jimmy are similar is that nobody tells me anything.

Yellowstone season 5 will air on The Paramount Network from November 13.

Seasons 1-4 are on Peacock, with seasons 1-3 on Paramount Plus.