GOOD Morning America has a new permanent co-host as Janai Norman joined the team for her debut show on Saturday morning.

Norman debuted alongside the network's weekend morning crew, more than a decade after first interning at the news network. 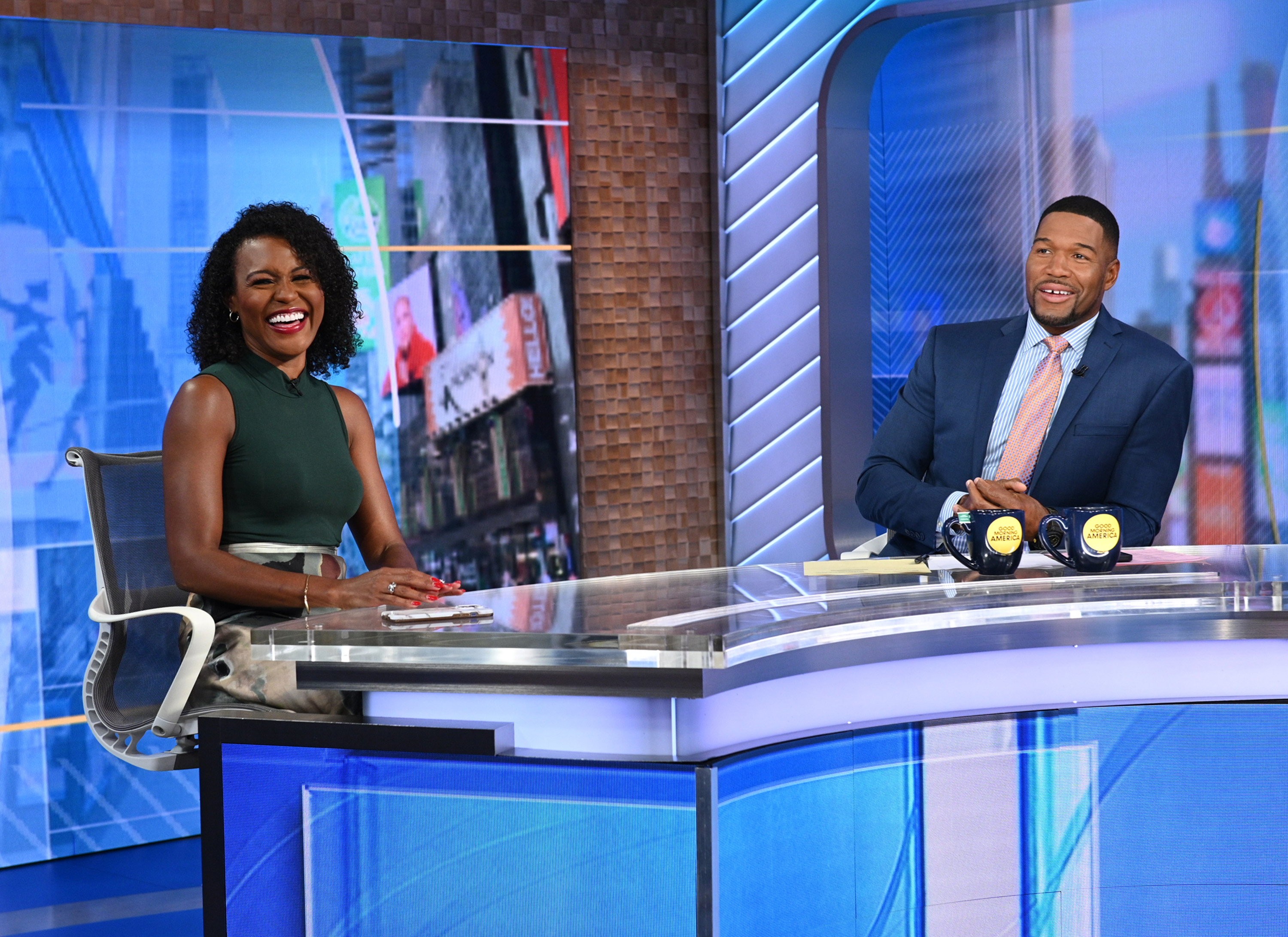 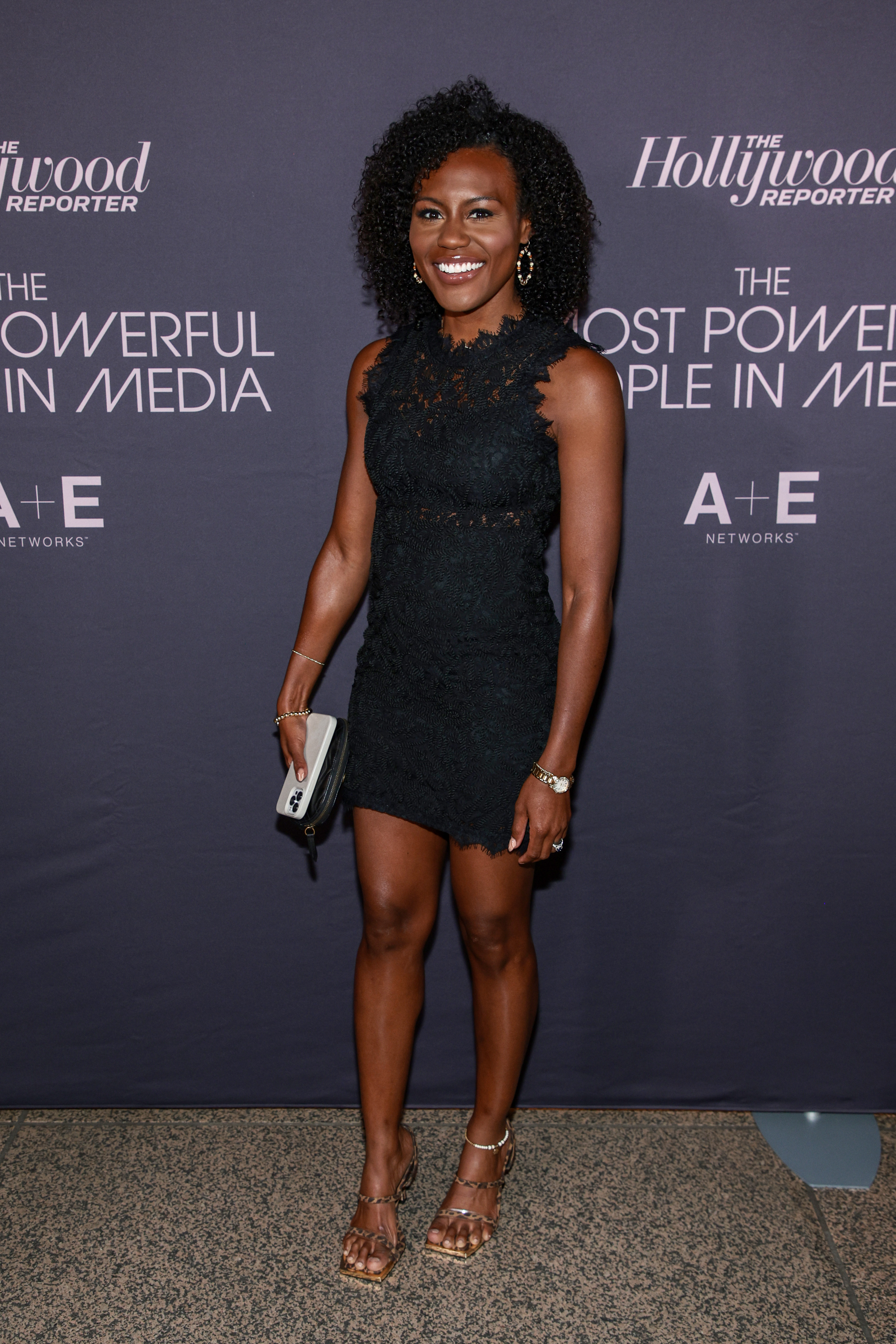 Norman is no stranger to GMA.

She reported for the weekend program before taking on the more high profile role as co-anchor of the Saturday and Sunday broadcasts.

She made her debut today, sitting alongside fellow anchors, Whit Johnson and Eva Pilgrim, and replaces long time host, Dan Harris, who stepped down last year after 21 years.

Her appointment was widely announced officially by the network on July 5. 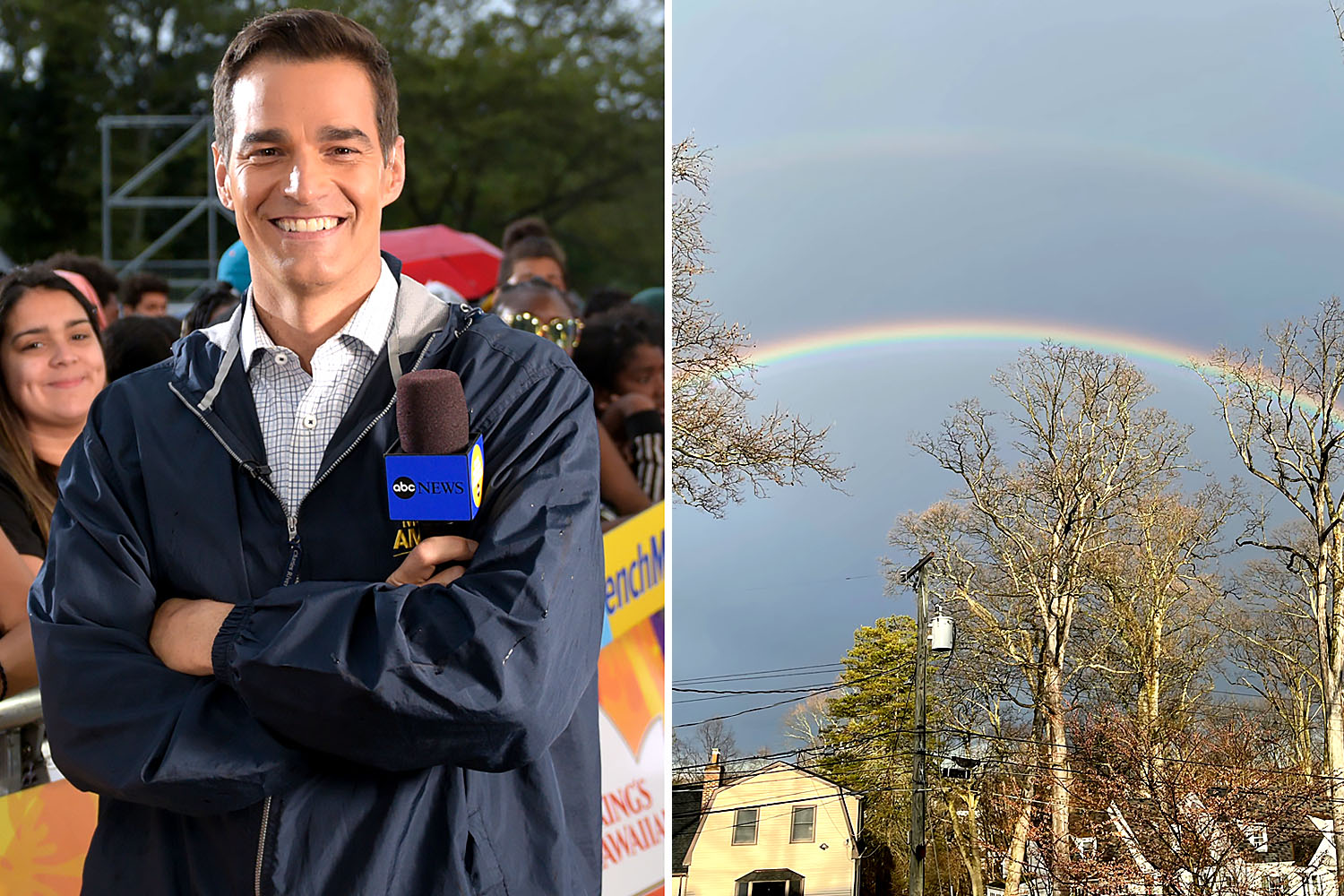 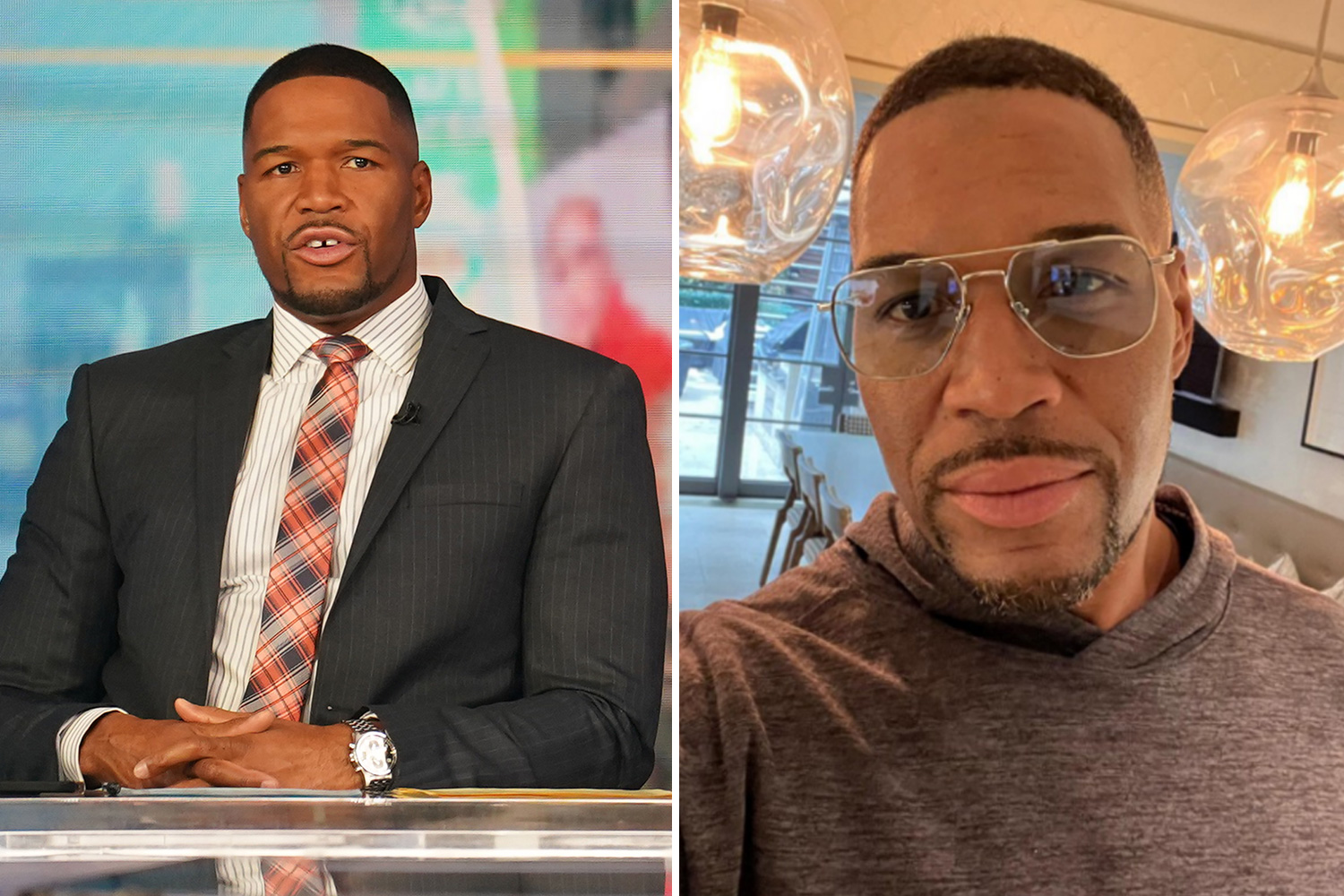 Fan reaction on social media was swift to the press release from ABC News.

On Twitter, one fan, Brian Jackson, said, "been a fan of @janai since she was on World News Now with @KennethMoton! Congrats!"

MONSTER ON THE LOOSE

And Debbie S said simply, "it's about time."

The 32-year-old's career with the network began in 2011, while she was in college.

At that time she interned for ABC's affiliate service, NewsOne, based in New York City.

She worked in both Oklahoma and Florida before landing back in the Big Apple at ABC.

Prior to her time at GMA Norman worked as a multi-platform reporter for the broadcaster, covering politics.

She also did a stint as the overnight anchor for the network's World News Now programing, and its early morning America This Morning broadcast.

In 2019, she joined GMA for the second hour on Saturdays, covering pop culture.

Godwin further said, "Janai is a versatile and talented journalist, whether she is anchoring at the desk, conducting a one-on-one interview with a newsmaker of the day, or reporting in the field on breaking news."