JAMES Corden and Mathew Horne proved they are best pals again, pouring one another massive shots at a club after filming Gavin & Stacey.

The once-inseparable pair were filmed doling out booze on a giant Rubik's Cube at the club in Cardiff, near the sitcom's Barry Island base.

The pair were seen dancing to Uptown Funk at a branch of Tiger Tiger, which calls itself the "wildest club in Cardiff".

Then, to the strains of I Wanna Dance With Somebody, the pair teamed up to fix drinks for the cast and crew at the venue.

Gavin actor Mat, 40, was seen blowing a kiss during the cheese-tastic remix, pretending to down from a bottle of vodka and whooping: "I love you."

Meanwhile Smithy star James, also 40, was filmed putting ice into the dangerous-looking drinks with his hand. 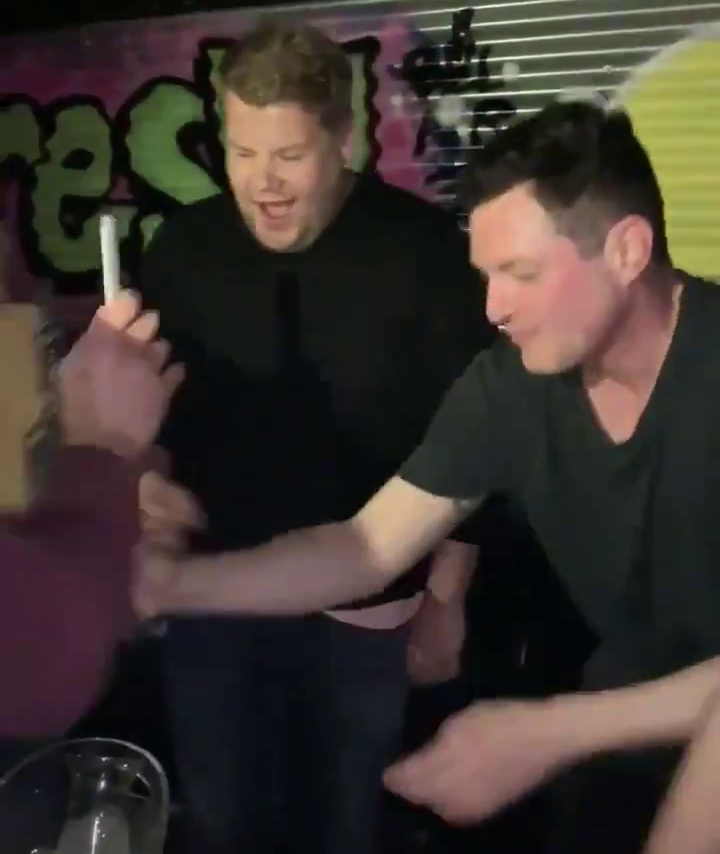 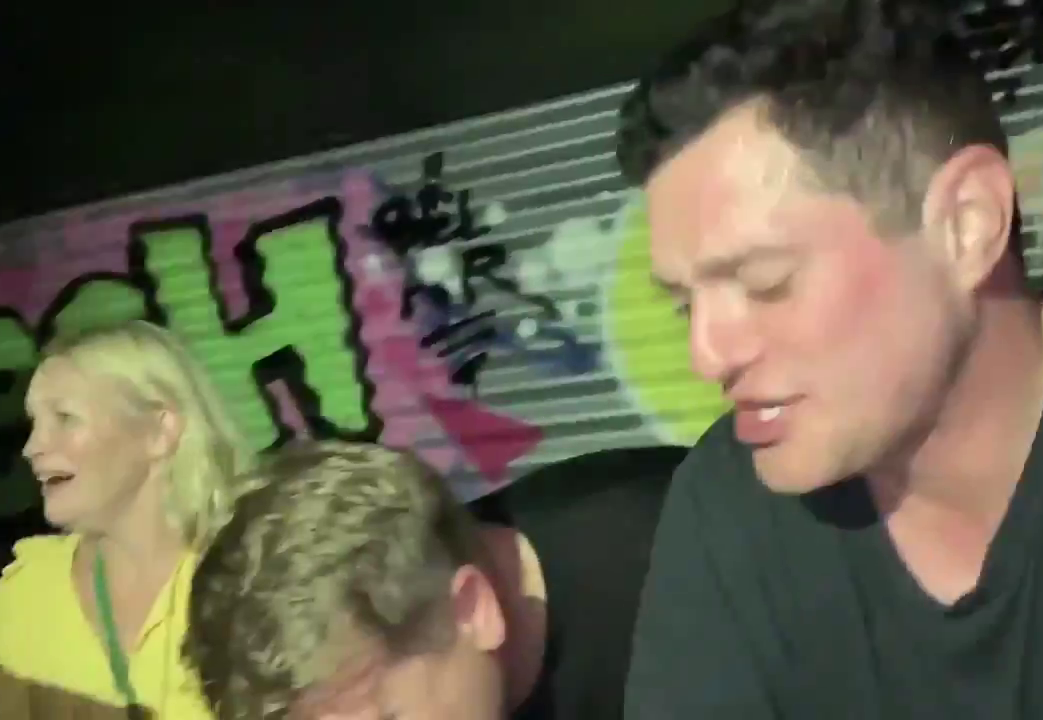 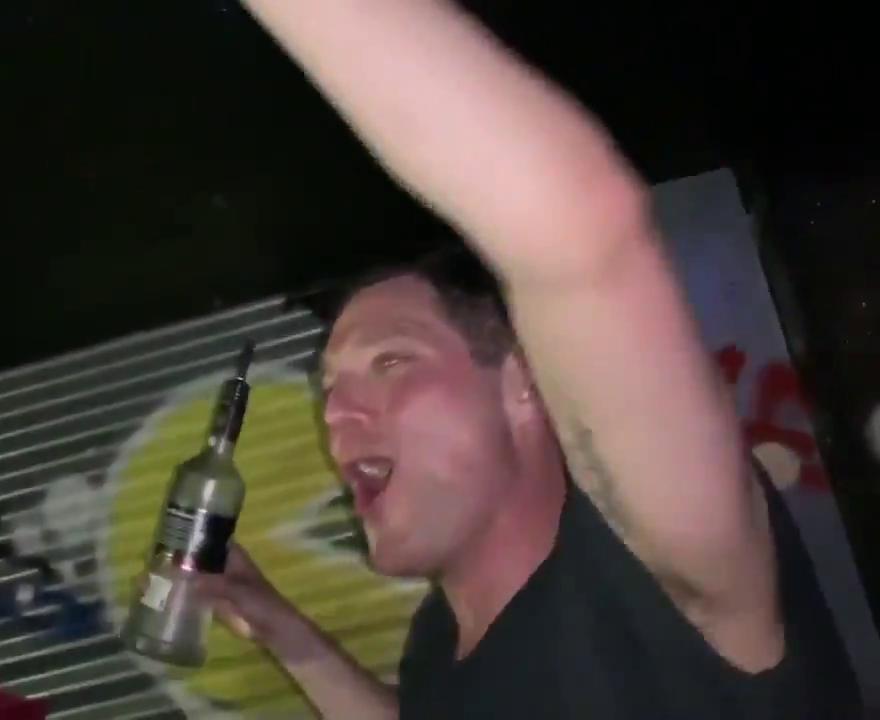 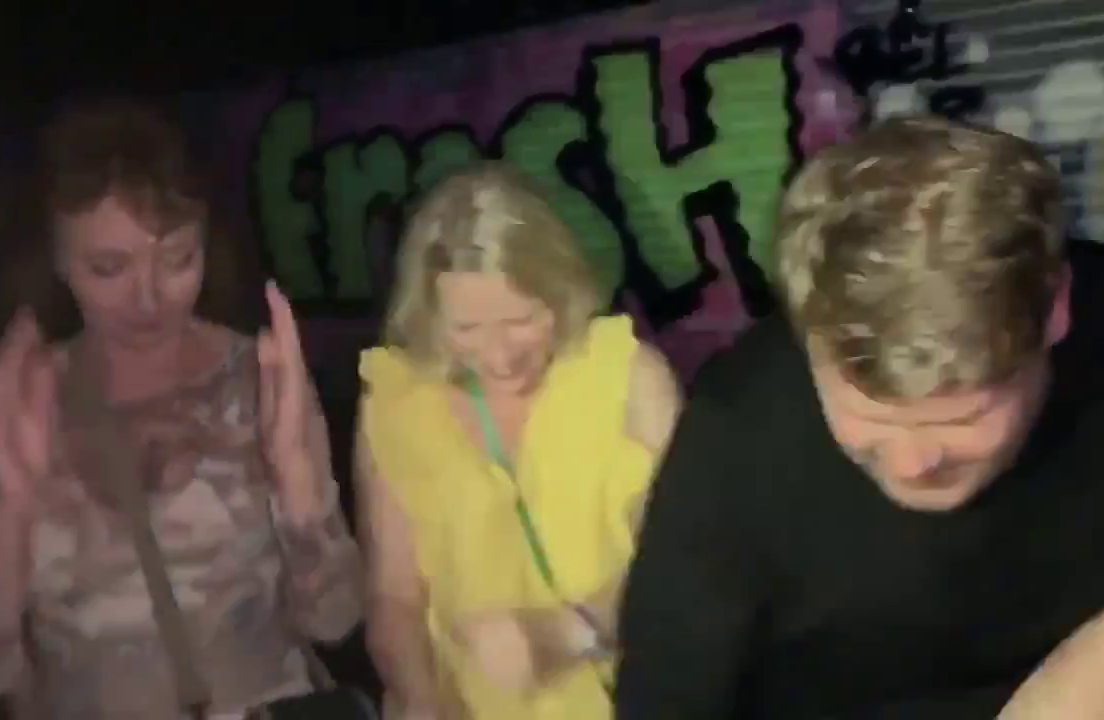 Their co-stars Joanna Page, who plays Stacey, and Melanie Walters, who is her screen mum Gwen, danced in the background.

The much-anticipated special of Gavin & Stacey is likely to be one of the BBC's biggest shows this Christmas.

Describing it as a "nostalgic joy-bomb", James explained: "Life’s too short. Fear is the absolute reason to do it."

The cast have been pictured on set in South Wales, where James and Mat were joined by mum-of-three Joanna, 42, and Uncle Bryn star Rob Brydon, 54. 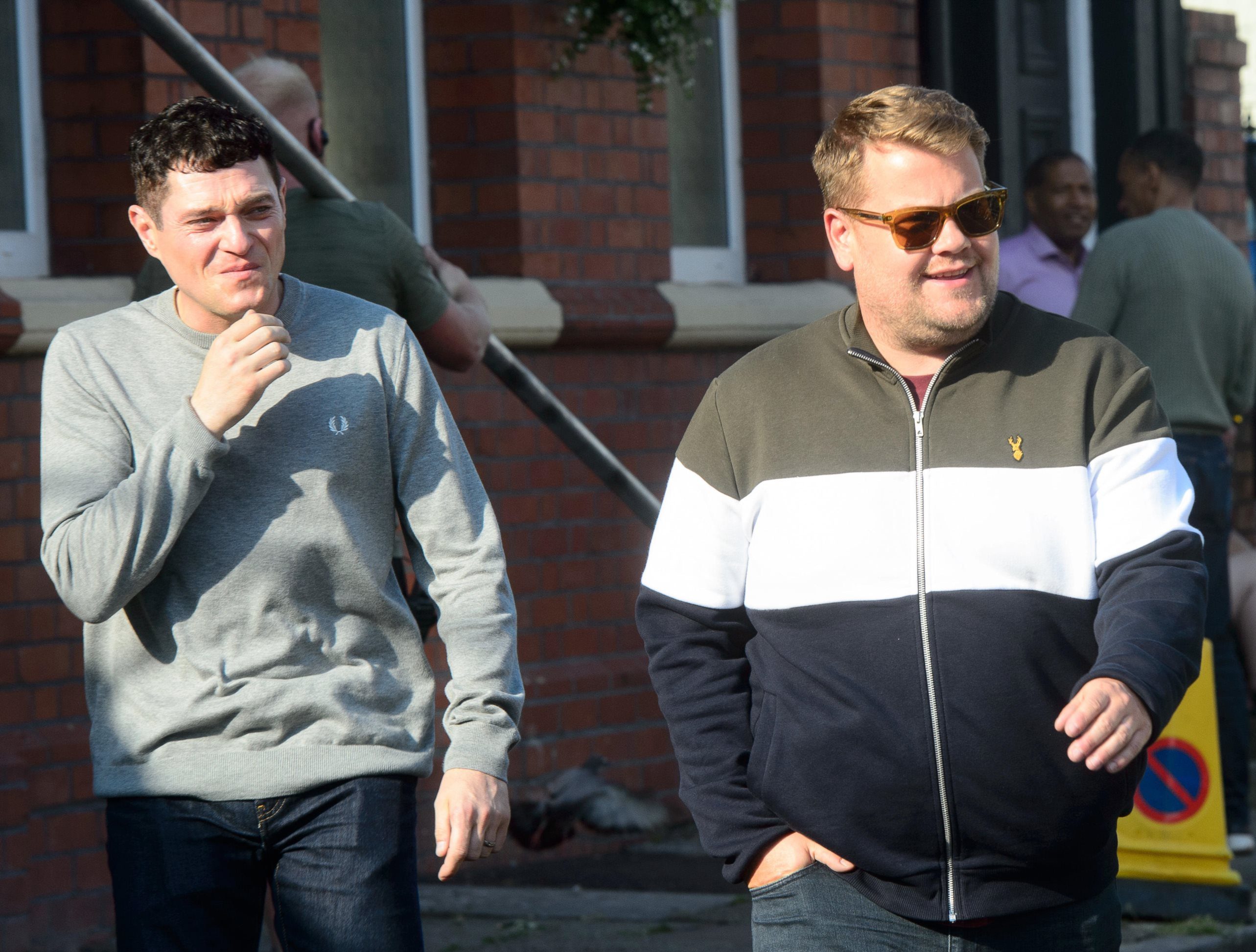 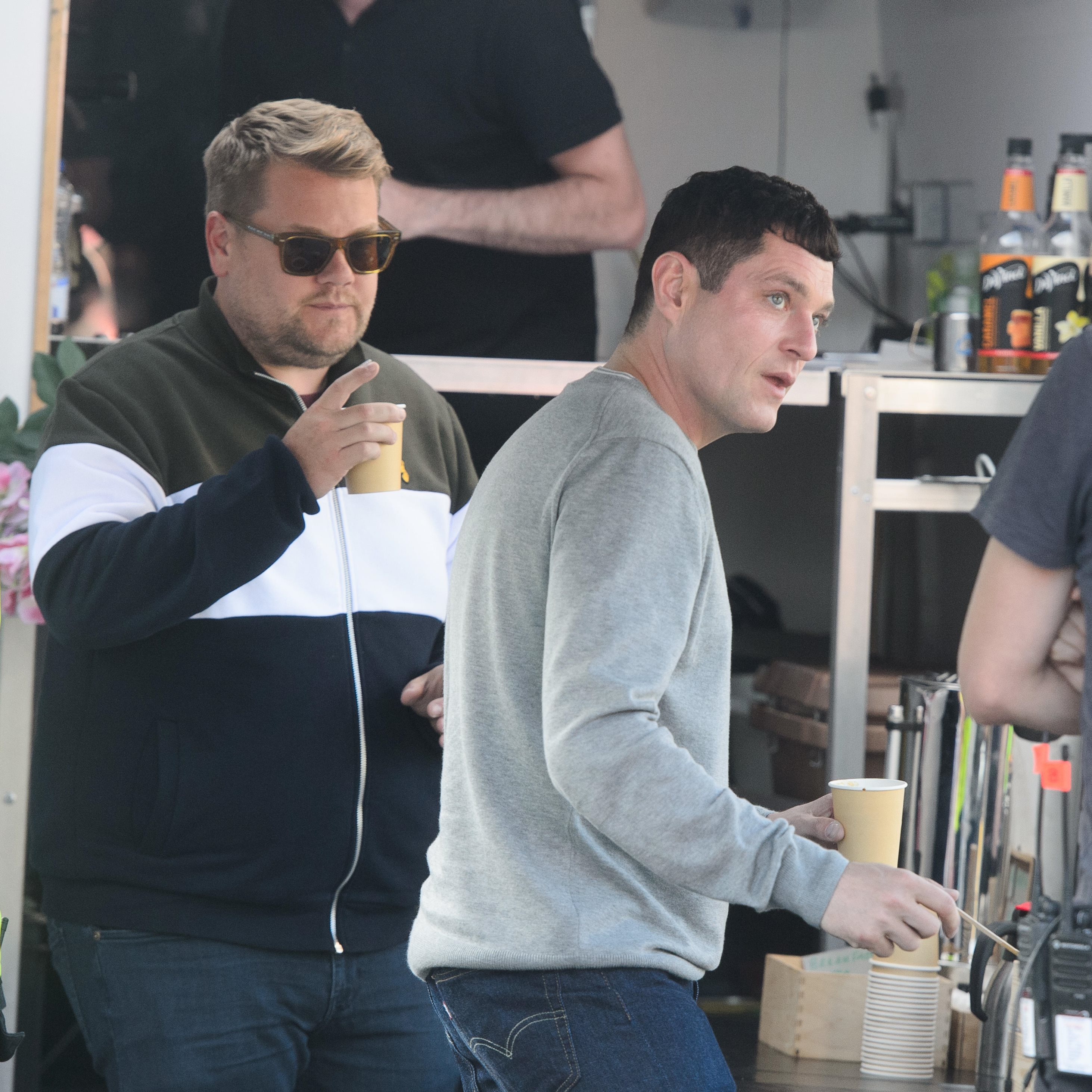 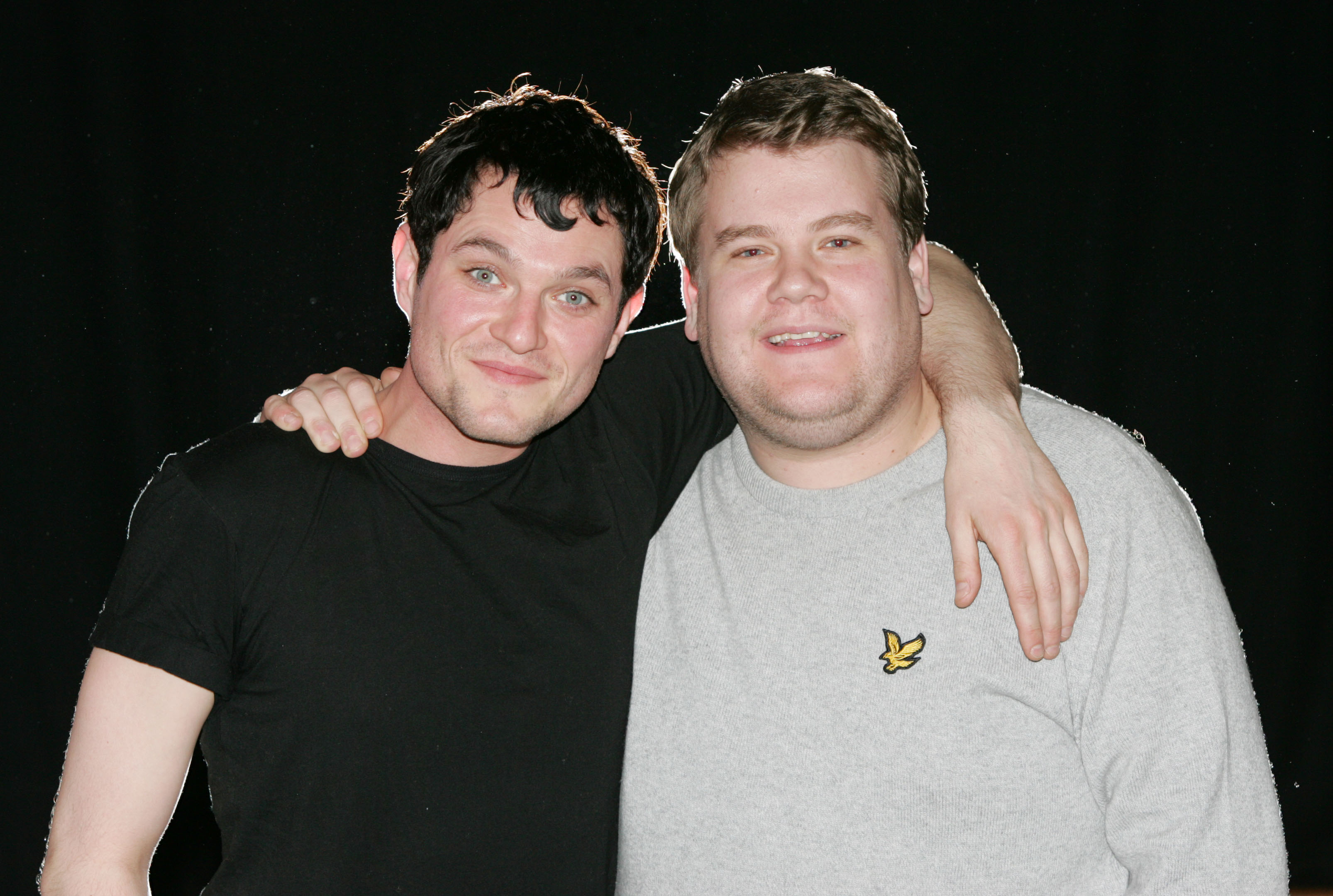 The Tiger Tiger footage, filmed by a Gavin & Stacey fan at the weekend, will come as good news to fans after rumours the pair has fallen out.

James and Mathew took a break from one another after their Horne & Corden sketch show and movie Lesbian Vampire Killers bombed.

While James went on to find fame on Broadway and hosting his own Late Late Show chat programme in the US, Mat withdrew from the spotlight.

Mat later explained: "We had such an intense love for each other. We never fell out, it was never that. We were one person for a long time." 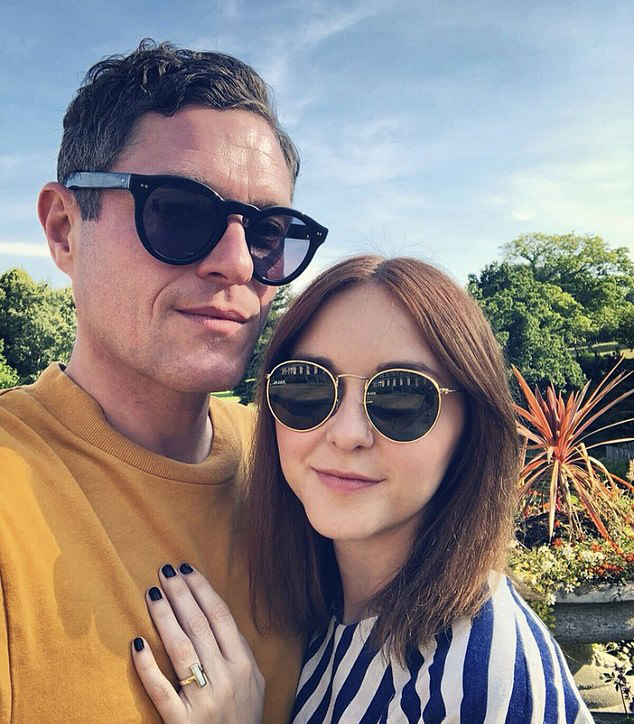 Speaking in 2011, James said: “We talk occasionally. I still count him as a dear friend.

"I love him very much. He is so talented. I love him to bits.”

The Sun revealed today that Mathew has been spotted kissing a mystery blonde following his split from Evelyn Hoskins.

The Gavin and Stacey star, 40, was seen getting hot and heavy with a leggy blonde as she flashed a huge sparkling ring on her engagement ring finger.