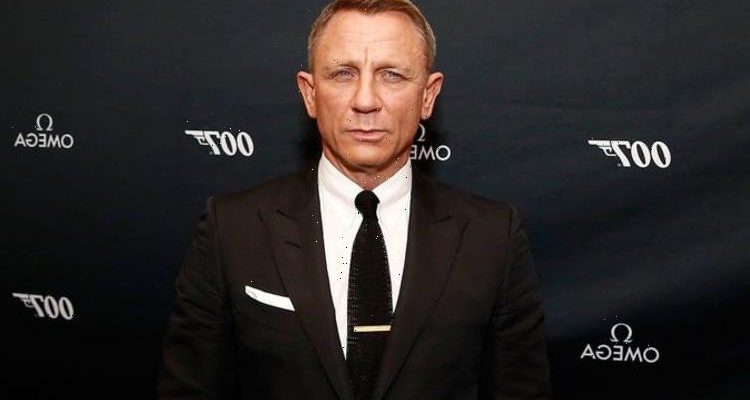 In September the latest James Bond film, No Time To Die, was finally released. The movie had a hard time on its way to the pictures, after being delayed for the better part of two years all thanks to the coronavirus pandemic, but it eventually launched onto the big screen and to the top of the box office at the same time. Since Daniel Craig’s final 007 movie was released on September 29, it has remained atop the film charts – except for one week, where it was briefly replaced by Dune. Now, it looks like it could be permanently pushed aside.

According to a new report titled Film Franchise Crossovers from MobileWins reveals the most popular film franchises on Twitter.

The data reports that the most popular upcoming film franchise on the social media site is Ghostbusters.

That is, of course, no surprise considering a reboot of the 1984 movie is being released in just a matter of weeks.

Ghostbusters is such a beloved franchise so this isn’t a massive surprise.

It also overtook the likes of Avengers Endgame and The Lord of the Rings: The Fellowship of the Ring in positive feedback on Twitter.

Could Ghostbusters: Afterlife’s release mark the end of James Bond No Time To Die’s time at the top of the box office?

Interestingly, the report also suggested the Ghostbusters franchise would benefit from a crossover with Star Wars.

Mobilewins, who procured the data, added that a crossover between the two series could net a staggering $365,296,083.50.

James Bond was also given some extra hope with the notion of a crossover.

The film data report suggested the Bond franchise ought to merge cinematic universes with the Fast and Furious series.

Going up against Vin Diesel’s character Dominic Toretto, might not work on paper, but financially it would supposedly make more than half a billion dollars.

The chances are that a crossover is not on the horizon for 007 in the near future, however.

Instead, all eyes are on Bond bosses at MGM over who will claim the role of James Bond now Craig has stepped down.

Rumours have suggested the likes of Tom Hardy is the best fit for the job, but he has recently been pushed aside.

According to Ladbrokes the top dog for Bond at the moment is Eternals star Richard Madden.

The Scottish star currently has an impressive 7/2 on becoming 007 next, while Hardy remains just behind with 4/1.

Netflix has a presence in the top ten, however, with Bridgerton’s Regé-Jean Page and The Umbrella Academy’s Tom Hopper claiming 5/1 and 4/1 respectively.

James Bond No Time To Die is in cinemas now.