Craig is believed to be stepping down from the role after the as-yet-untitled film, by which point he will have made five James Bond capers.

But another actor is seeing his odds shorten – and at only 29 years old, could be a prime candidate?

He’s just crept into the Top 10 with one bookmaker, hot on the heels of the likes of Henry Cavill and Aidan Turner. So is he in with a shot?

The actor in question is Jack Lowden, who is now on 16/1 with Marathon Bet.

The Essex-born actor will be familiar to those who have seen the 2016 BBC miniseries War and Peace, Christopher Nolan’s Dunkirk, or 2018’s Mary Queen of Scots.

He also had a key role in the recent Paige biopic Fighting With My Family, in which he played the wrestler’s brother Zak.

Lowden is an accomplished stage actor, too; in fact he won an Olivier Award for Best Supporting Actor in 2014, thanks to his work as Oswald in Henrik Ibsen’s Ghosts. 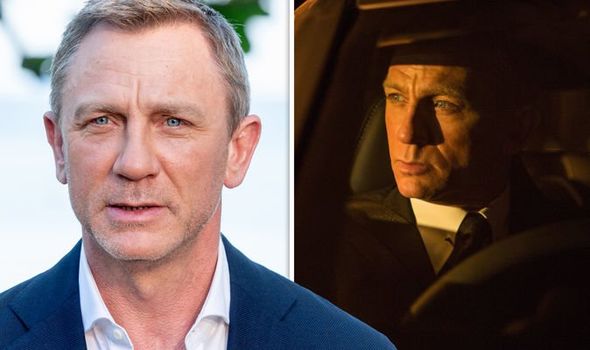 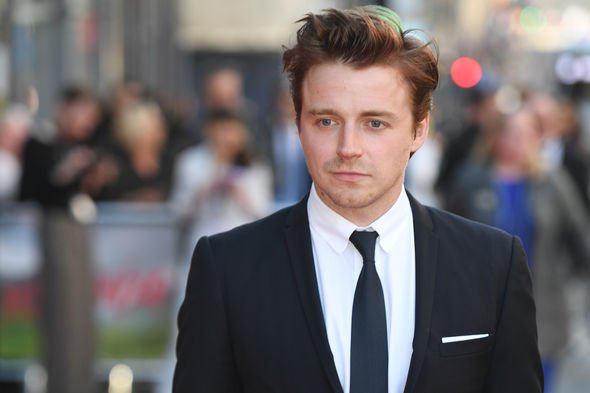 Despite being born in Chelmsford, Lowden is Scottish; after having grown up in Oxton.

And coincidentally enough, it was claimed earlier this year that bosses are keen to nab a Scottish actor to take over from Craig when the time comes.

That, if true, would put Lowden – and indeed Madden – in prime position, as well as Outlander actor Sam Heughan, who has also been prone to speculation.

One actor who probably won’t be taking the role is Andrew Scott, who ruled himself out in a new interview. 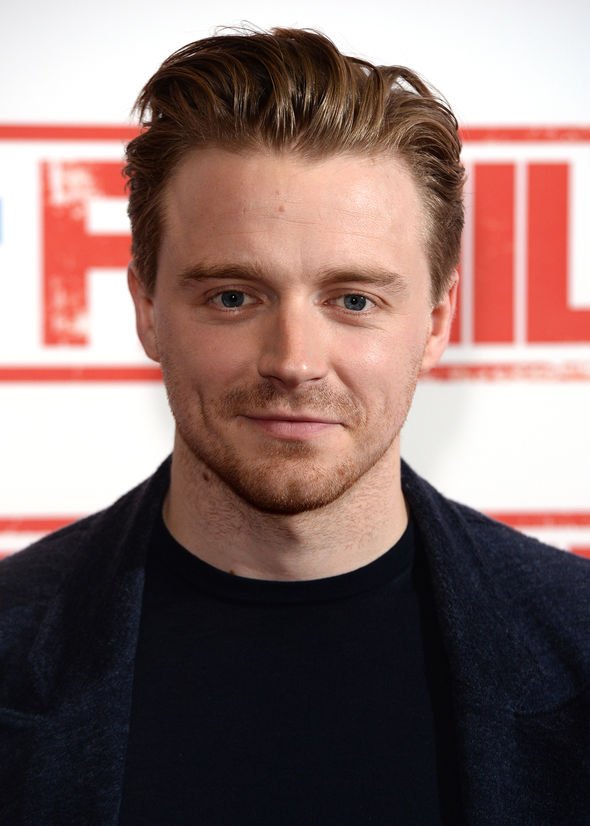 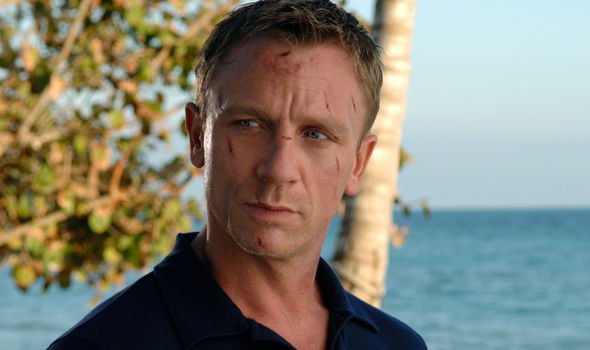 The star’s recent acclaimed turns in Fleabag and Black Mirror may have put him in the frame, but he’s adamant that he won’t be 007 – which makes sense, given that he’s already appeared in the franchise thanks to a role in Spectre.

“I don’t think I’ll get asked to play Bond,” he told The Guardian.

“They’ll not be like ‘Let’s get Scott in’,” he added – going on to suggest that an up-and-coming, younger name will likely get the gig.

“They won’t announce it until 2022, so it will probably go to some whippersnapper who will surprise us all,” he speculated.