This Morning has seen a number of guest presenters recently as Holly Willoughby and Phillip Schofield enjoy their summer break.

After impressing bosses when she’s stepped in for Holly in the past, they’ll be a familiar face on the sofa later on today.

Davina McCall is back and will be presenting This Morning alongside Rochelle Humes.

The TV personality has previously hosted the show with Phillip and Ore Oduba.

ITV confirmed the news on Thursday by airing a series of clips that featured Davina’s past presenting highlights.

“The host with the most is rolling into the hot seat,” the voiceover said.

“Screen queen Davina McCall is back as your guest presenter.

“And who better to partner up with then the superstar Saturday herself Rochelle Humes.”

Rochelle has been a regular fill-in presenter on the show since she took over form Holly last winter when the presenter flew Down Under to present I’m A Celebrity… Get Me Out Of Here!. 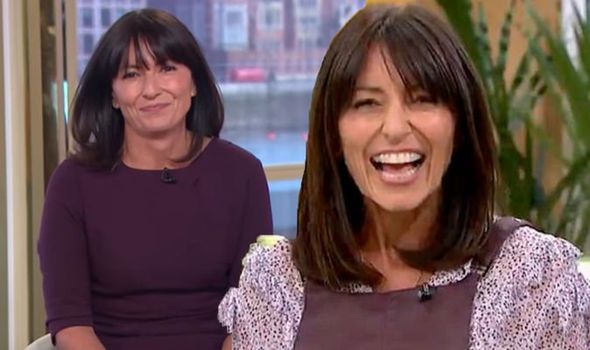 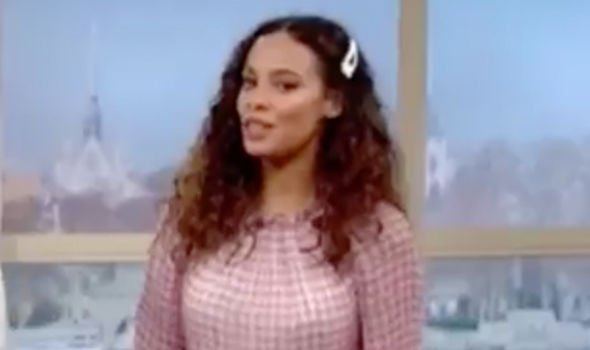 Elsewhere Eamon Holmes was hilariously shut down by Christine Lampard when he quizzed her about husband Frank.

As the ITV magazine programs came to an end, Eamonn and Ruth Langsford spoke to the Loose Women about what they had coming up on the show.

Initially, Ruth mistakenly thought Andrea McLean was presenting the show instead of Christine.

After Christine had told viewers what was coming up, Ruth said: “Thank you Christine. Sorry I said Andrea, I couldn’t see you properly.” 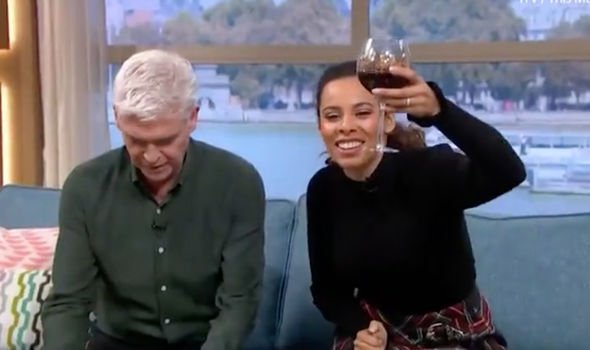 “Christine, I’m so concerned about Frank. How was he on Sunday night?” Eamonn asked.

Christine remarked: “Do I have to go there?”

Jokingly shutting Eamonn down Christine hit back: “It’s not how you start, it’s how you finish Eamonn.”