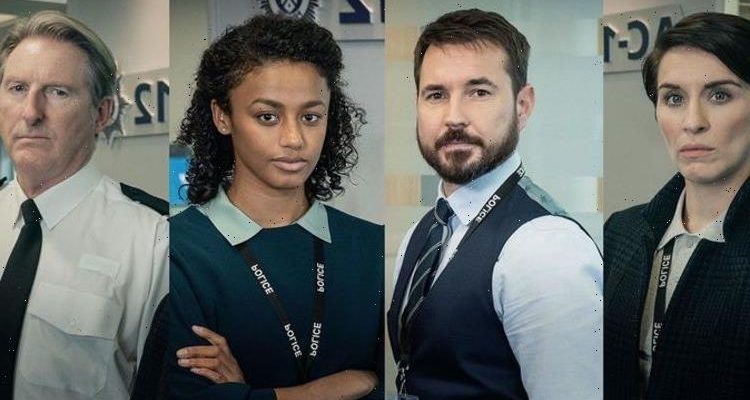 Line of Duty season six has been airing on the BBC and episode seven is the final instalment of the season. This means on Sunday, May 2, fans may finally know the identity of ‘H’ as the nailbiting storyline is wrapped up. Express.co.uk has all you need to know about whether there will be another season of Line of Duty.

Line of Duty fans are on the edge of their seats following a tense penultimate episode, which saw DCI Joanne Davidson (played by Kelly Macdonald) in custody.

She had been detained following the death of the villainous Ryan Pilkington (Gregory Piper), which happened during the intense stand-off with Kate Flemming (Vicky McClure).

Davidson was interviewed by AC-12 and the new ‘big bad’ of the series – Patricia Carmichael (Anna Maxwell Martin) – and she responded with “no comment” to most of the questions.

She did, however, take the fall for Kate and blamed herself for Pilkington’s death, leading fans to question whether she really was bent. 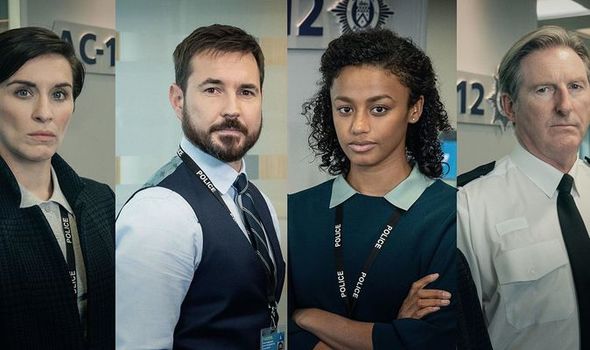 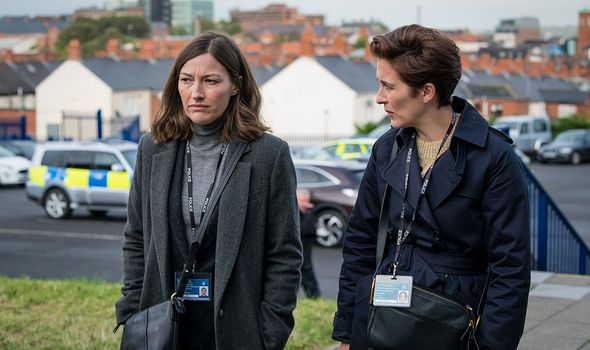 Meanwhile, plenty of viewers are of the opinion that Carmichael is the last remaining ‘H’.

New theories have also suggested Kate could be ‘H’ in a shocking twist of events, following a handwriting clue.

Viewers are dying to know whether the popular police drama will continue for another season.

Sadly, at this moment in time, season seven has not yet been confirmed by the creators. 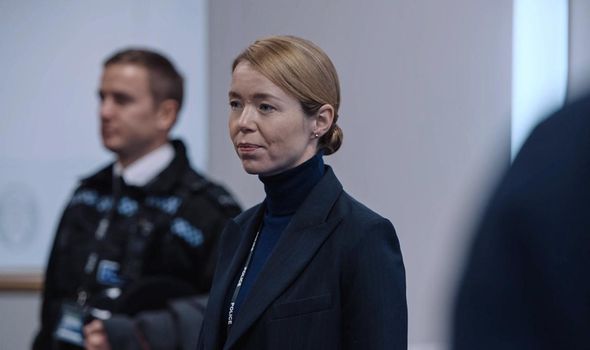 Jed Mercurio said it was not entirely clear as to whether there will be another series of the hit drama.

He told Radio Times: “We’re in a situation where it’s not entirely clear that there will be a seventh series.

“We would hope there could be. But we’re having to do our planning coming out of COVID, and a whole bunch of other things, around the idea that these things aren’t guaranteed at all now.”

If another season was to come to light, fans may have to wait a long while for it to come to fruition. 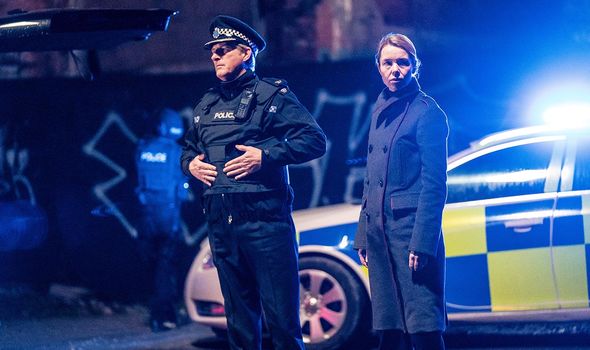 The stars of the show are all keen to continue the drama for another season, including Ted Hastings star Adrian Dunbar.

He said:  “We’ve got to get onto Jed and say ‘look, we’ve got to do one that’s not like when we were in lockdown.

“We’ve got to do one where we’re back on the ground, we’re out there, we’re in the city, we’re having fun’.”

The synopsis for the final episode says: “With time running out, AC-12 attempt to unmask ‘H’, the Fourth Man (or Woman) commanding the network of corrupt officers behind the murder of Gail Vella. But sinister and powerful forces appear intent on orchestrating a cover-up.”

From this, it seems the gang will become close to unveiling the final villain, but success may slip from their grasp at the last minute.

With this in mind, season six could end on the ultimate cliffhanger, leaving fans in the dark once more over H’s identity.

The series reached its highest ever overnight audience of 11 million for the sixth episode of the season, with a 51.7 per cent audience share.

One fan said on Twitter: “As soon as we get confirmation of Season 7, I’m going all in. A #Lineofduty website, podcasts, videos, articles, news updates, groups, quizzes, fan fiction, the works…”

Line of Duty season 6 ends on BBC One this Sunday.