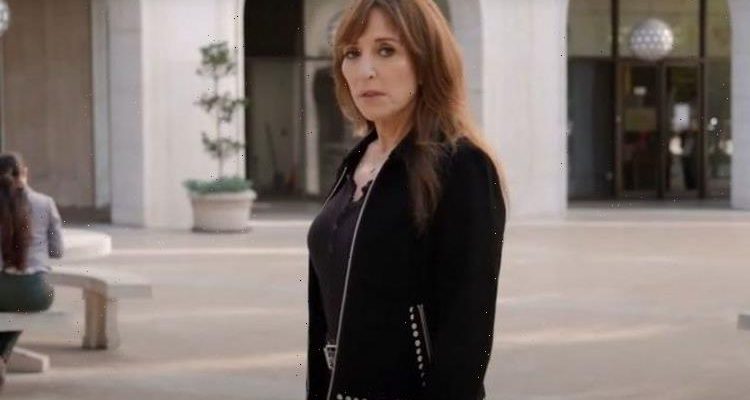 Rebel has finally arrived, dropping today, May 28, for fans on Disney Plus. The show, which brings together an exciting and talented cast is hoping to inspire a young generation of fans. But how true is the story the series is based off?

Is Rebel on Disney Plus based on a true story?

Rebel is inspired by the life of Erin Brockovich, though it tells an original story.

Erin Brockovich is an American legal clerk, consumer advocate and environmental activist whose story was originally told in Steven Soderbergh’s film of the same name from 2000.

Brockovich rose to fame after she was instrumental in building a case against the Pacific Gas & Electric Company of California in 1993.

Her successful lawsuit has been an inspiration since, with the new Disney Plus series being the next interpretation.

In the 2000 film, Brockovich was played by Julia Roberts which won her the Oscar for Best Actress during the 2001 awards season. 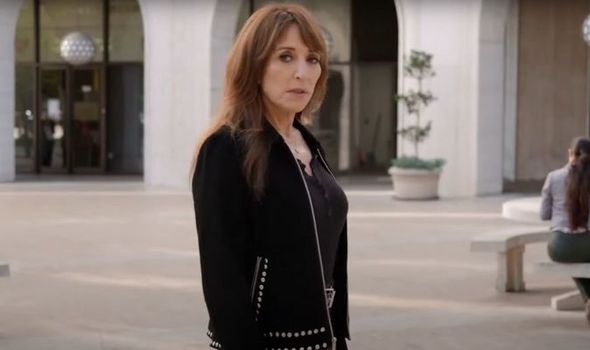 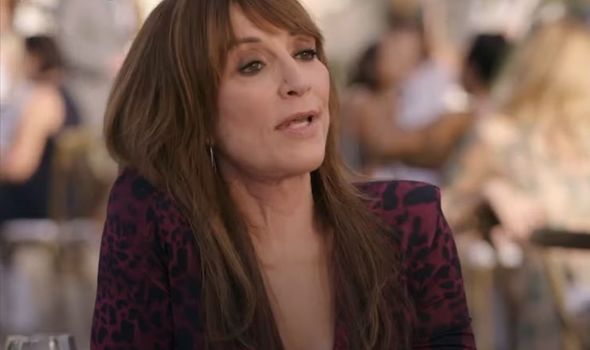 The official synopsis for the series reads: “Follows a legal advocate with a blue collar background, who helps those in need without a law degree.”

The series creator is Krista Vernoff, she is best known for writing and producing on series such as Station 19, Grey’s Anatomy and Shameless.

Vernoff released a statement with the announcement of the series, saying: “The work that Erin Brockovich does in this world is so powerful and so important that it almost defies description.

“Erin works tirelessly for social, legal and environmental justice despite the lack of a formal degree.” 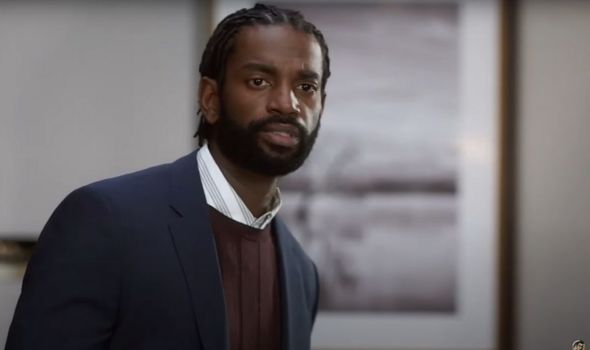 Vernoff also explained what it was like to meet the real Erin Brockovich and how that helped to form the series Rebel.

She said: “She inspires everyone she meets to become their own heroes, and somehow, she also keeps us laughing. It has been a tremendous honour to get to know Erin and to create a show inspired by her.”

The showrunner wants the series to be an inspiration for viewers, building on Brockovich’s important and continued legacy.

The series will consist of 10 episodes, with the show dropping weekly on the streaming platform. 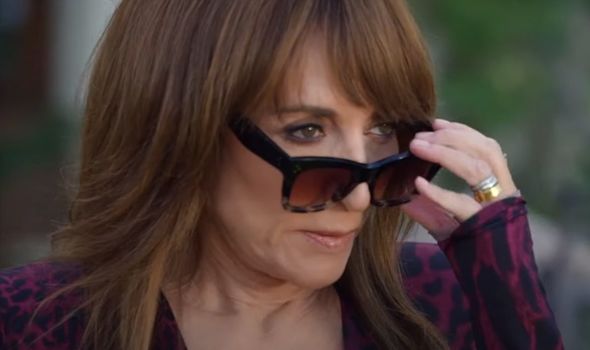 Development on the series began back in October of 2019 by original series developer ABC, which is owned by Disney.

Filming on the full series didn’t begin until December of 2020 however, due to a number of delays caused by the COVID-19 pandemic.

Besides Katey Sagal in the starring role, she is joined by John Corbett, Lex Scott Davis, Kevin Zegers, and Jalen Thomas Brooks.

Disney dropped the first trailer for the series last month on their official YouTube channel, giving fans an insight on what to expect from the series.

Many fans took to the comments to share their thoughts on the new show, with many expressing their excitement at the new interpretation of Erin Brockovich’s story.

One fan said: “I love this live-action drama tv series!”

Another fan added: “She seems like a really interesting Spitfire.”

A third fan said, however: “That doesn’t grab me, but it might be good when the mood takes me.”

Rebel is available to watch exclusively on Disney Plus from May 28.