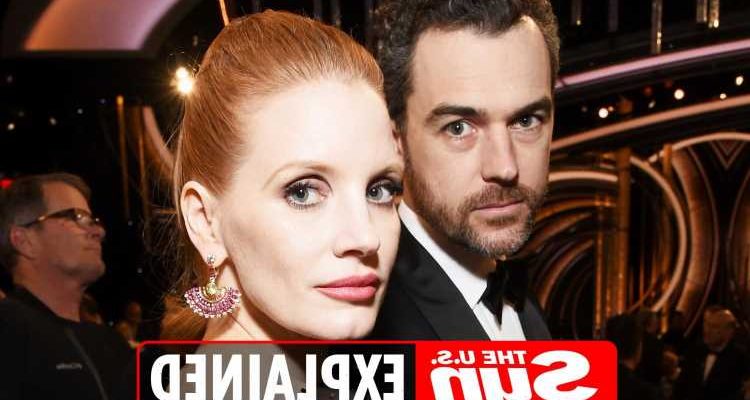 Chastain and her husband Gian Luca Passi de Preposulo tied the knot in 2017. 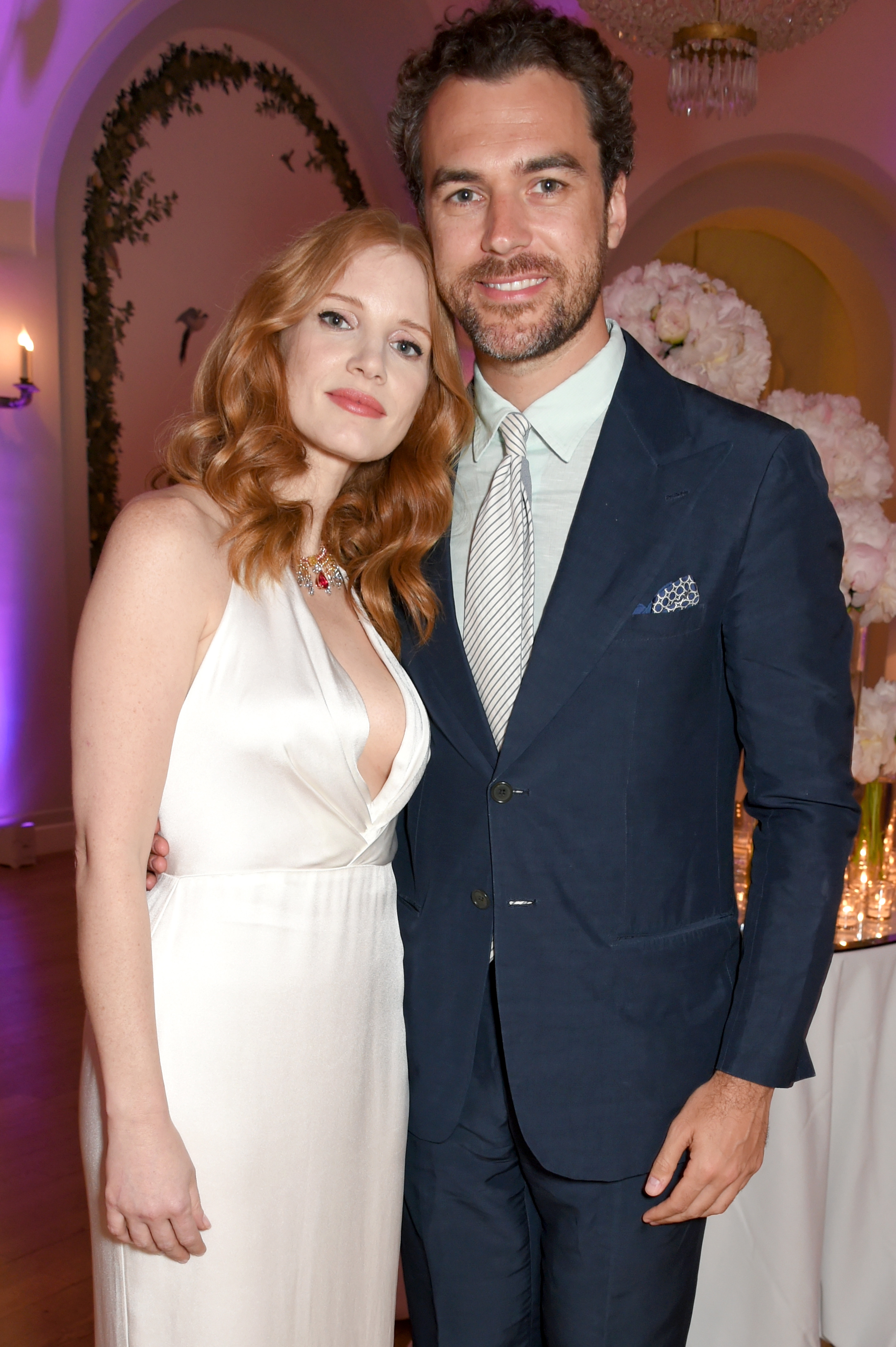 Chastain is married to Gian Luca Passi de Preposulo, 39, who she started dating in 2012 and married in 2017.

How the two met is unclear but many assume if was though Passi de Preposulo’s high fashion job.

According to Bustle, he was the director of public relations at Armani in 2009 before working for Moncler, another Italian company.

The villa’s website reveals that his family’s heritage in that region dates back to 973.

The family makes their own prosecco there, Prosecco di Villa Tiepolo Passo, and offers guided tours around the estate.

A few months after Chastain and Passi de Preposula got married at Villa Tiepolo Passi, Chastain told The Wall Street Journal that she never thought she would walk down the aisle.

"When I first met my husband, he knew that marriage wasn’t something I was interested in," Chastain told the outlet. 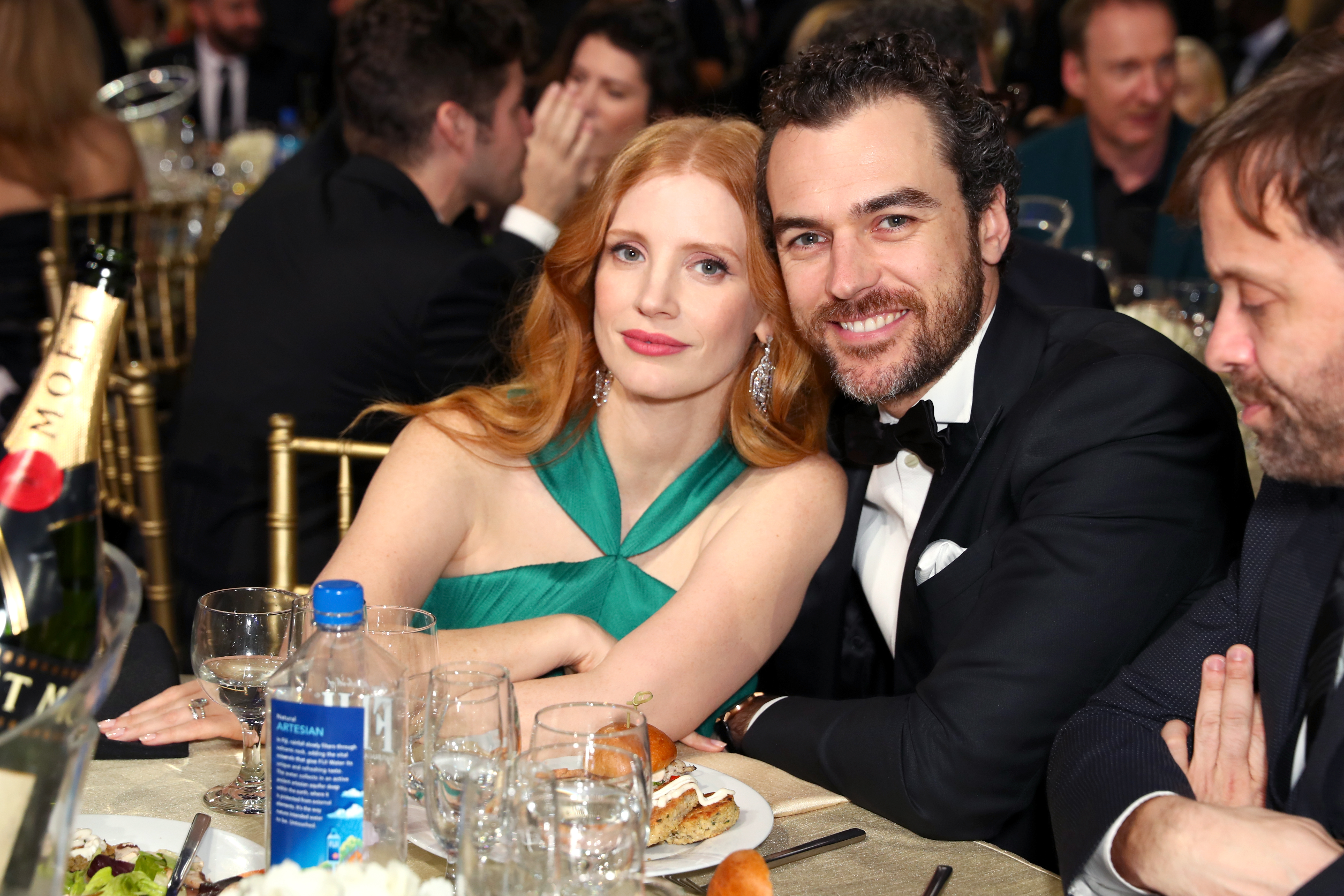 The couple have two children.

In 2018, they welcomed their first daughter, Giulietta, through surrogacy.

In 2020, the duo welcomed their second child “in secret” as the pair was spotted with two children while on a walk in California.

Passi de Preposulo was pushing their toddler Giulietta in a carriage while Chastain had a carrier around her chest.

Chastain never confirmed the news to the public and never reported she was pregnant.

What is  Gian Luca Passi de Preposulo’s net worth?

The Italian-American Fashion executive has an estimated net worth of $15million according to MDDailyRecord.

Most of his earnings come from his contributions to the fashion industry.

Chastain’s net worth is approximately $50million, according to Celebrity Net Worth.

Her prosperity comes from her successful acting and producing careers.