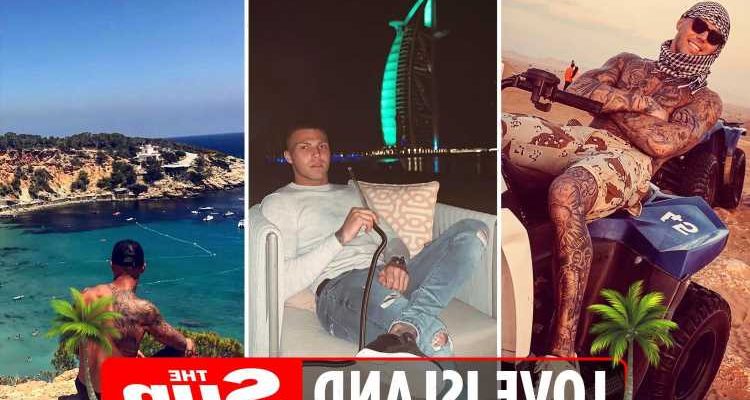 LOVE Island Danny Bibby has shared a glimpse of his luxury life with fans on Instagram – full of fancy cars and glamorous holidays.

The 25-year-old plumber has just touched down in Majorca, where the show is filmed, but he's no stranger to jetting around the world. 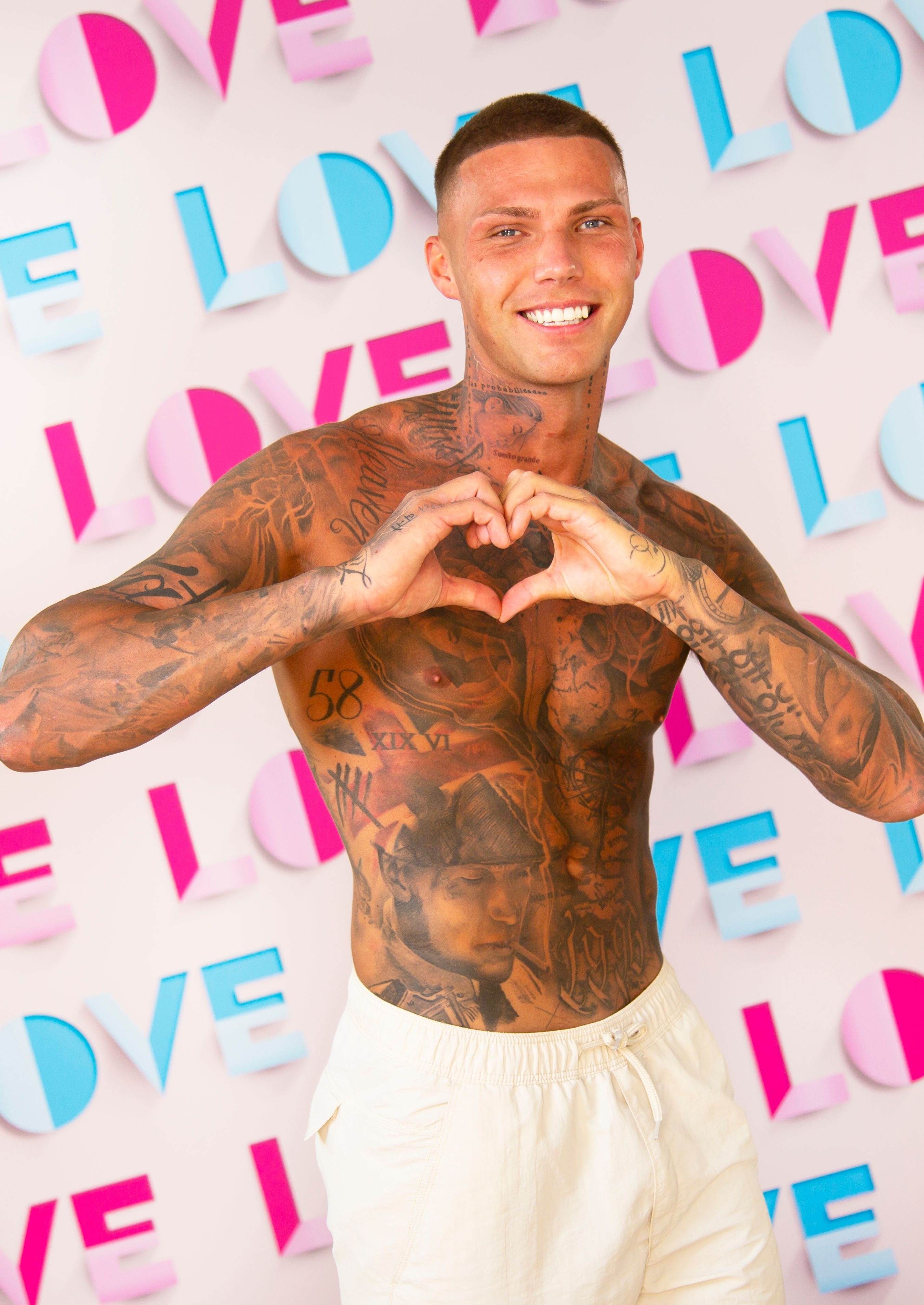 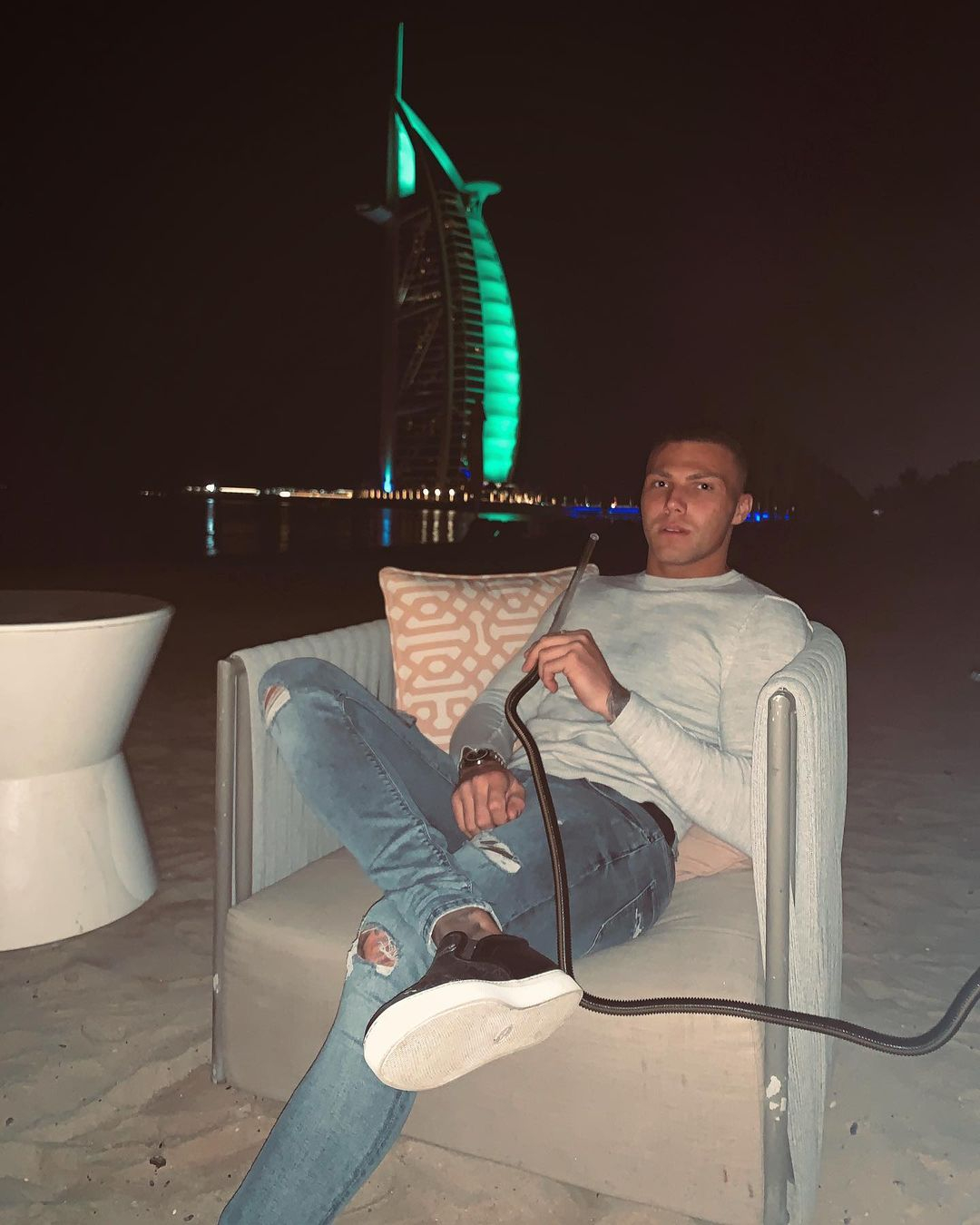 Danny, from Wigan, jetted to Dubai and Ibiza in recent years, posting a flurry of topless snaps at various pool parties and on beaches.

He's also revealed he's a fan of cooler climes, having taken to the slopes in Italy on a ski trip.

The wannabe TV star – who plans to set up a clothing brand when he leaves the show – enjoys living in the fast lane.

Last year he was spotted at the wheel of a Ferrari no less,with one pal writing beneath the snap: "Must be good prices on your job pal 👀 Ferrari weekend wheels"

Danny has temporarily left his luxuries behind and was teased at the end of last night's Love Island episode ahead of his date with Kaz Kamwi.

Single Kaz received a text to say that she'd been chosen for a date with the tattooed hunk.

But The Sun revealed Danny's appearance has been thrown into jeopardy as he has already been caught up in a race row after Love Island fans spotted a racial slur on his Instagram from 2019.

In a photo of Danny posing in a bold leaf-patterned shirt while on holiday, a friend commented: "Champ" and a fist-bump emoji.

Spotting the use of the offensive slur, a Love Island fan added last night: "I would take this down".

Fans have also taken to Twitter to call for Danny's removal – with some even revealing that they have complained to Ofcom about the slur.

Another added: "Sorry but new boy Danny is racist and they are making our queen KAZ GO ON A DATE WITH HIMMMMM???? Sorry but throw the casting crew and directors in the bin." 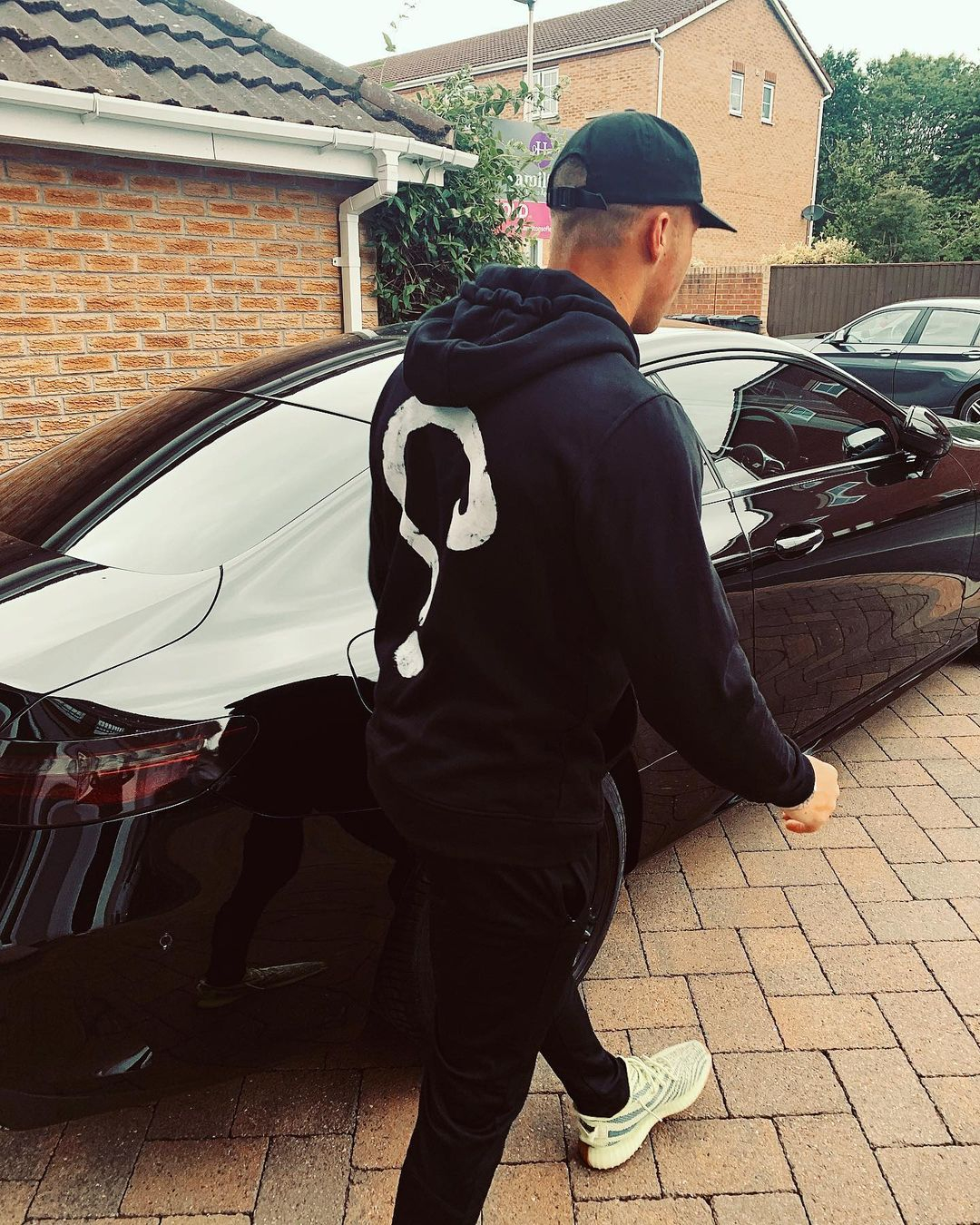 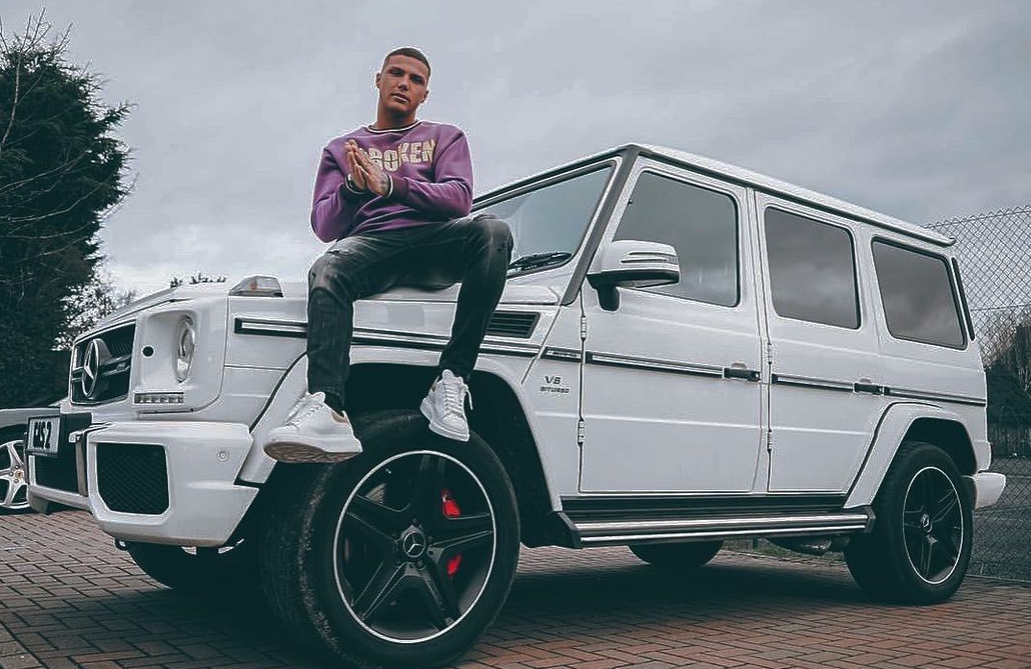 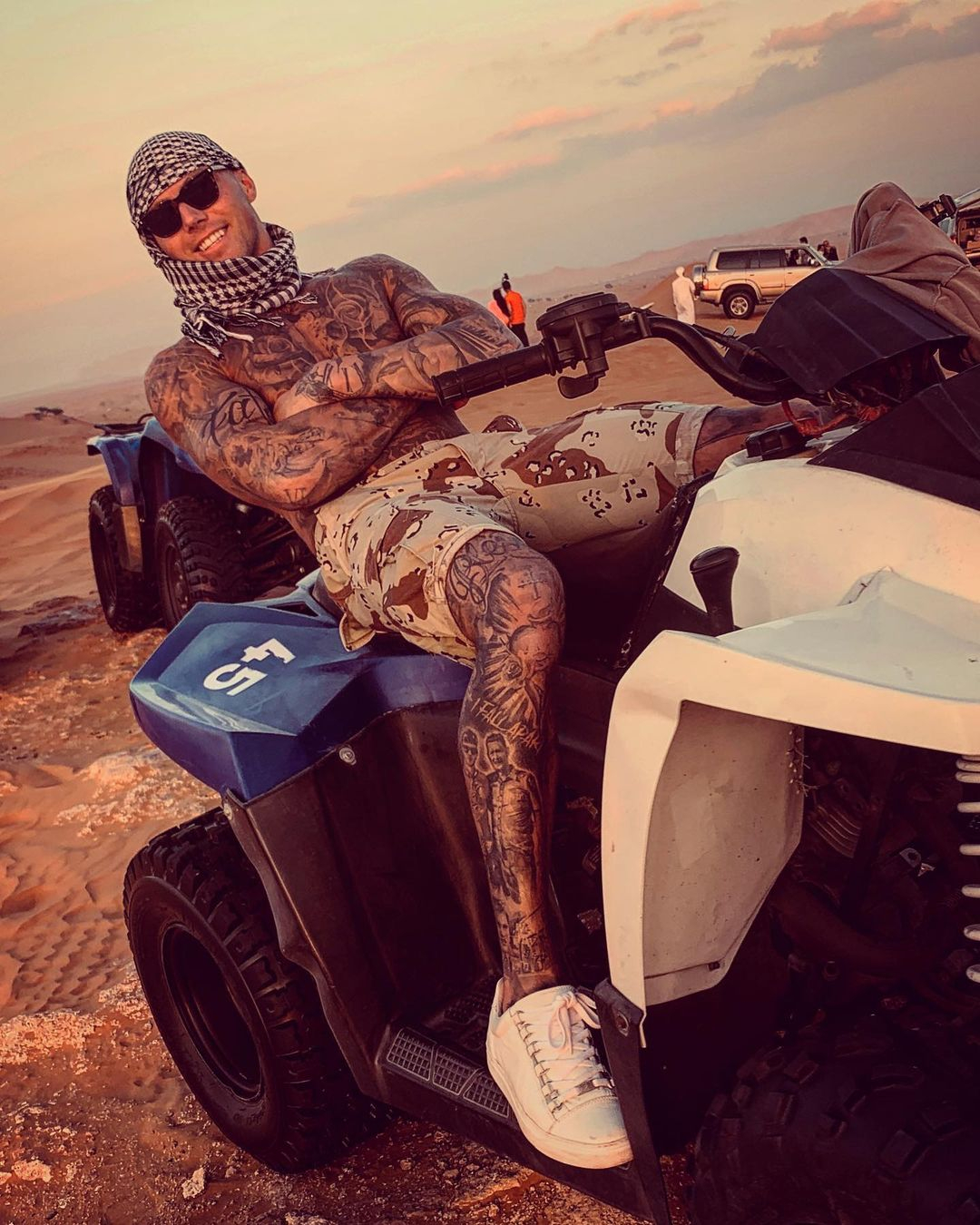 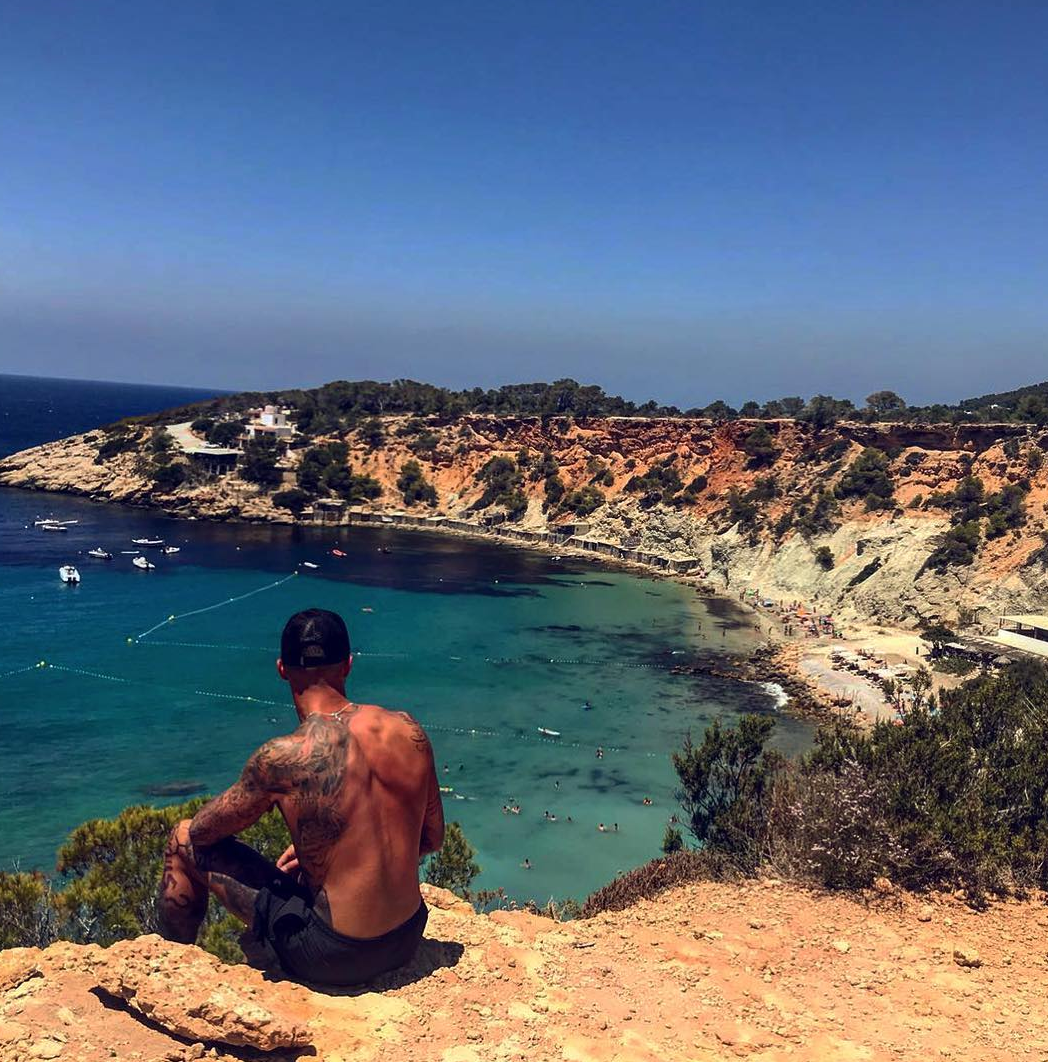