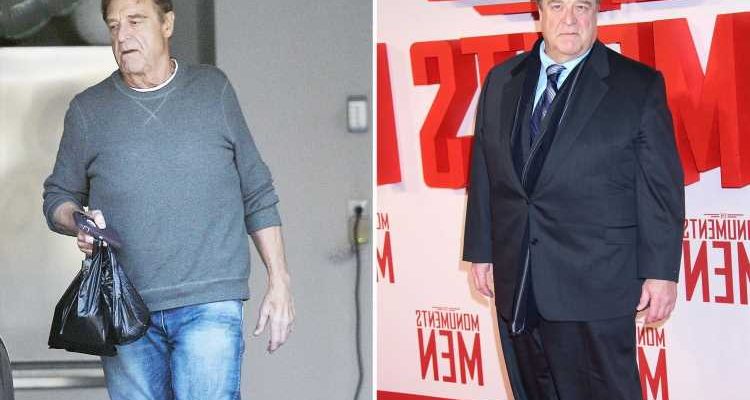 JOHN Goodman continues to turn heads as he shows off his dramatic weight loss.

And after years of yo-yo dieting, the actor says the fat is gone for good, man. 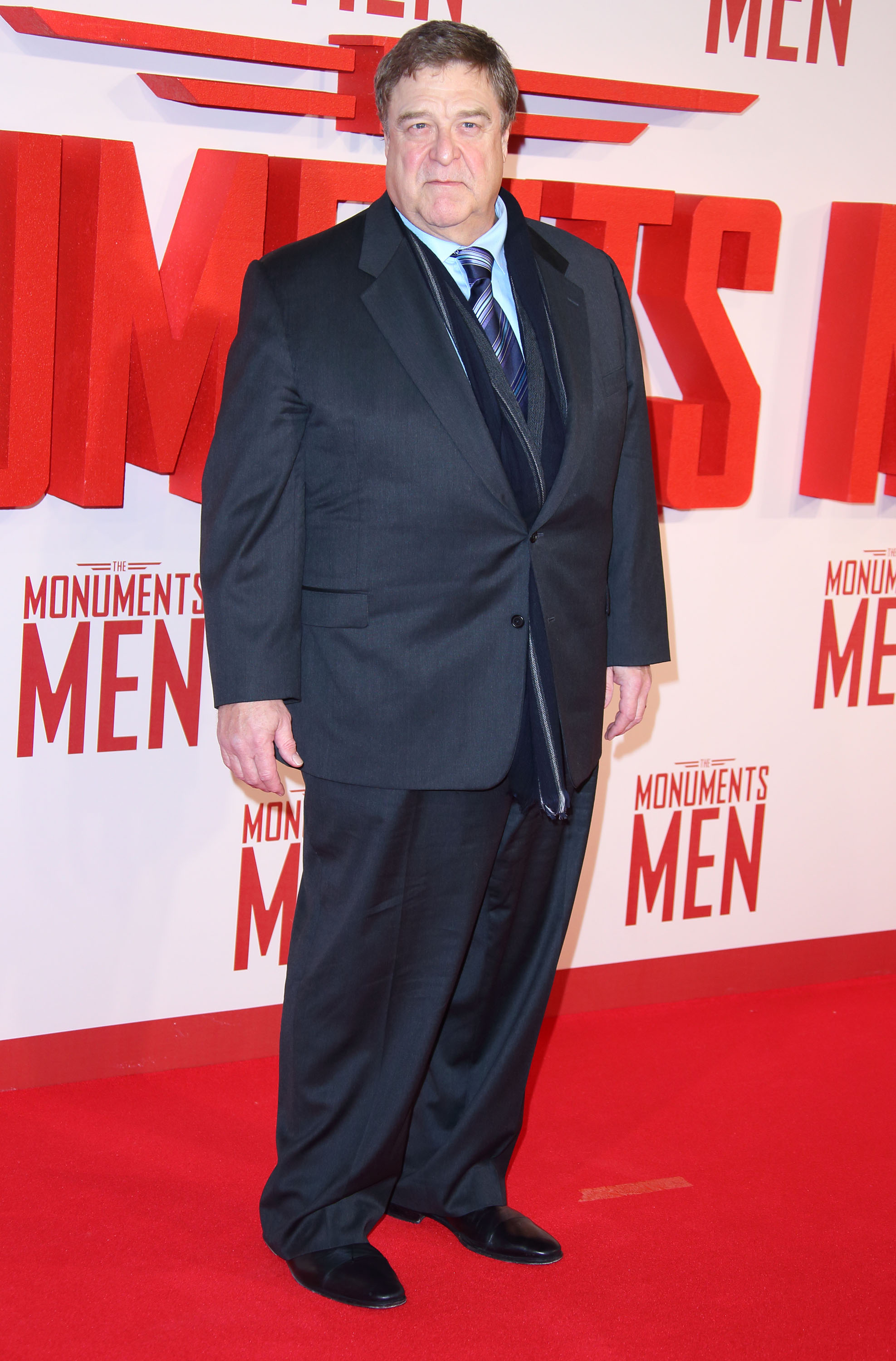 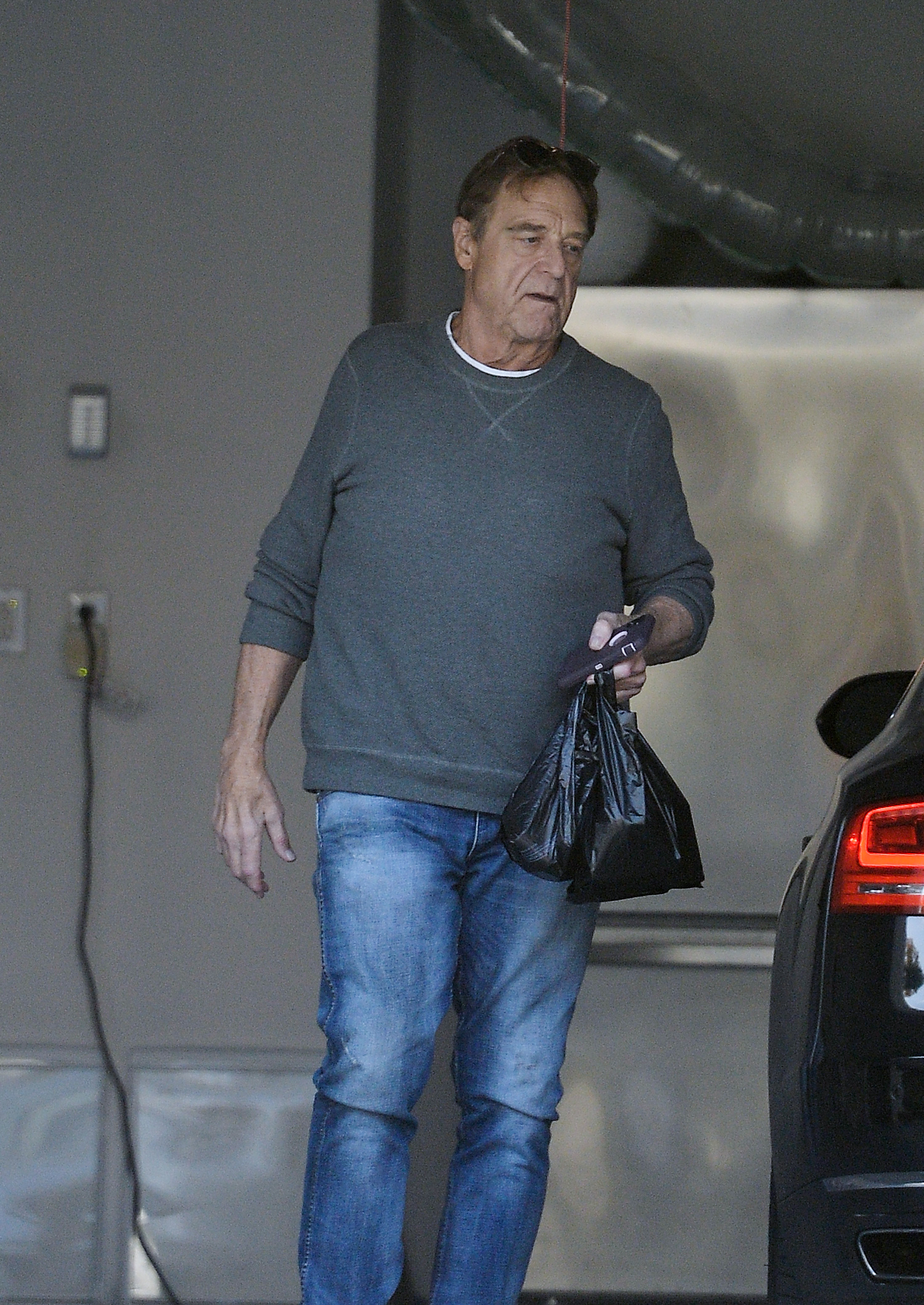 The 69-year-old, who has famously played portly roles such as Fred Flintstone or Dan Conner on the classic ABC sitcom Roseanne admits he has battled his weight his entire life.

In an interview with ABC News in 2016, John confessed: “In the old days, I would take three months out, lose 60 or 70 pounds, and then reward myself with a six-pack or whatever and just go back to my old habits.”

“I was just shoving everything into my mouth,” the actor said in a 2018 interview with AARP. “But I don’t want to be an example to anybody when the weight comes thundering back on — when I start eating Crisco out of the can with a spoon and a side of confectioner’s sugar.”

But turning his life around wouldn't be easy.

Omicron could hospitalise 1,000-a-day, Sage warns as lockdown 'can't be ruled out'

'will never forget you'

Fearne Cotton heartbroken after death of 'best friend' of 20 years

He started by cutting out heavy drinking in 2007, when he says he hit rock bottom shortly after winning an Emmy for his guest appearance on Studio 60 on the Sunset Strip.

“I had to go accept an Emmy award,” he said. “So I missed the rehearsal because I was drunk. And then by the time Sunday morning rolled around I was shaking.

"I was still drinking, but I was still shaking. I had the clarity of thought that I needed to be hospitalized. I called my wife, which was like turning myself into the Gestapo. And she made some phone calls; we got me into a treatment center, and I detoxed there and decided I liked the feeling. And it’s been (14) years.”

The Emmy winner took on a personal trainer and upped his exercise routine, taking at least 10,000 steps a day.

Fans on Reddit praised the former Blues Brother for his weight loss accomplishments.

One person wrote: "Is it weird that this made me super happy? I've never met this person but I love his acting, I'm so happy for him!"

Another added: "It makes me so happy. He's one of my favourite people on the planet and at his biggest I was waiting for the day the news would break that he'd passed away."

And one person became inspired: "If John Goodman can do it so can we! Oh boy he looks awesome. I hope he has many years to come."

John now plays the lead in the spinoff The Conners, which stars most of the original cast with the exception of Roseanne.

The star even won a Golden Globe for his role in the 2018 reboot of the show.

John says he has also been sober since 2007 and continues to focus on a healthier lifestyle, admitting that at the end of the day, he is his own best motivator to keep the weight off.

“I just got tired, sick and tired of looking at myself," he said. "You’re shaving in the mirror and you don’t want to look at yourself. It gets dangerous." 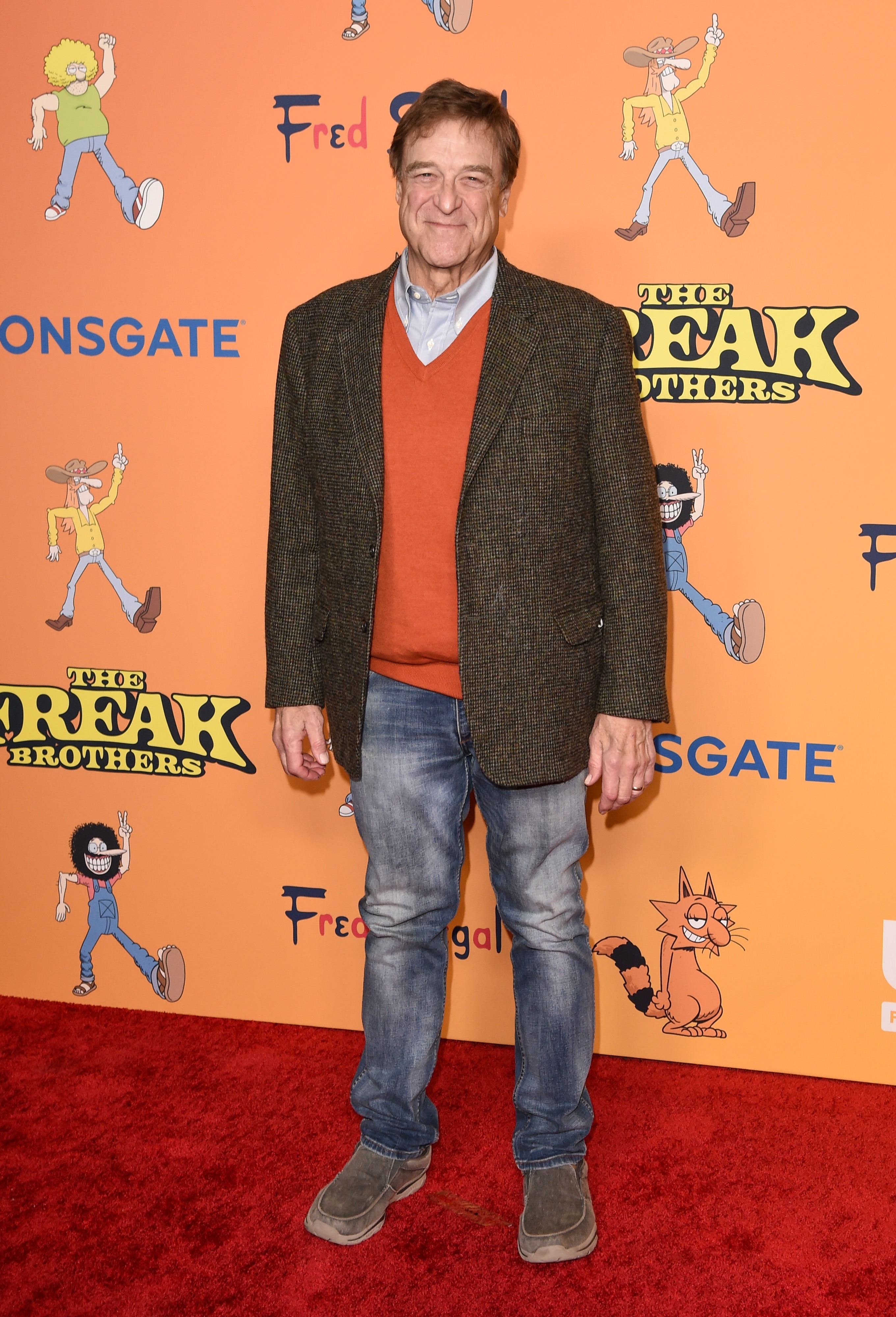 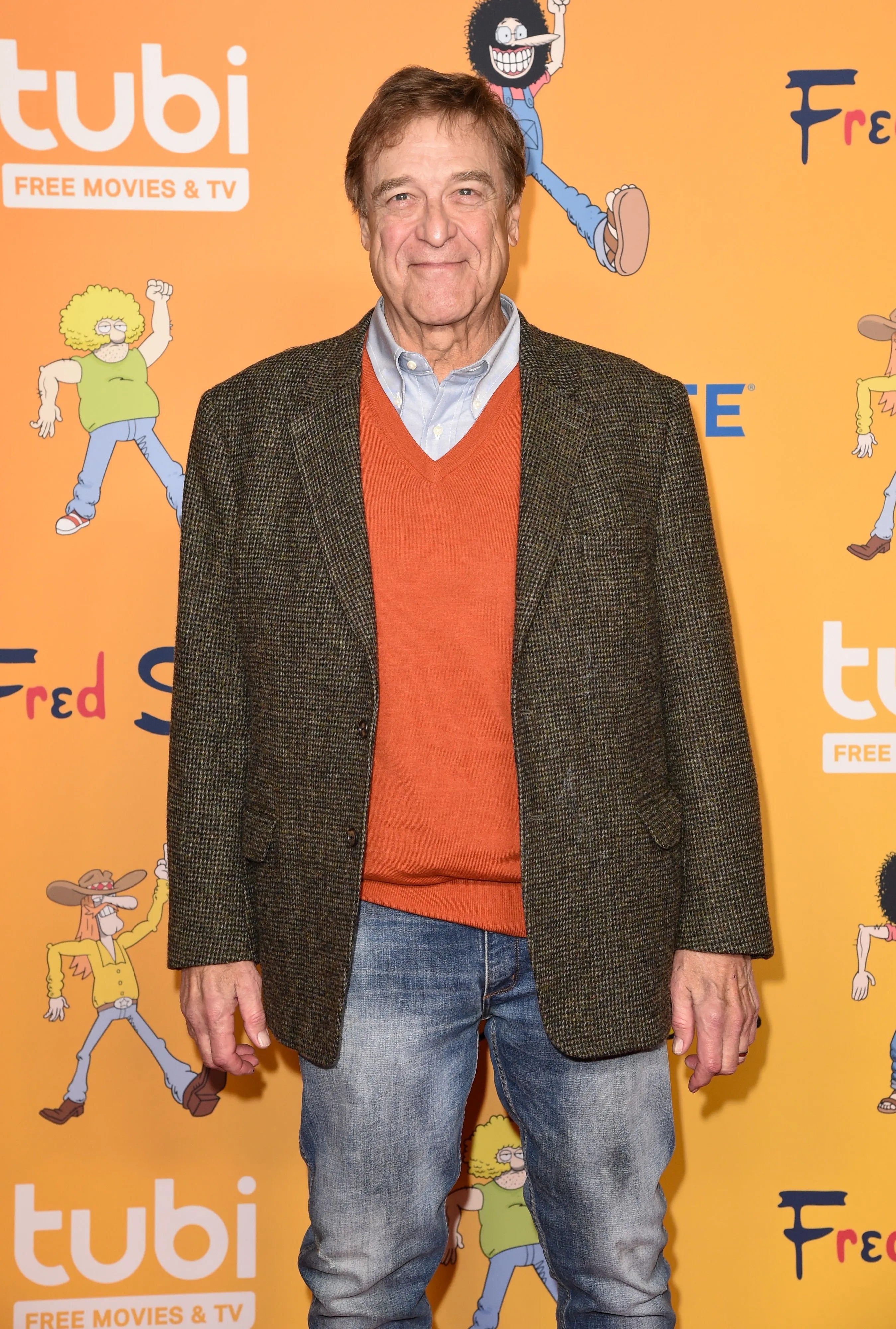 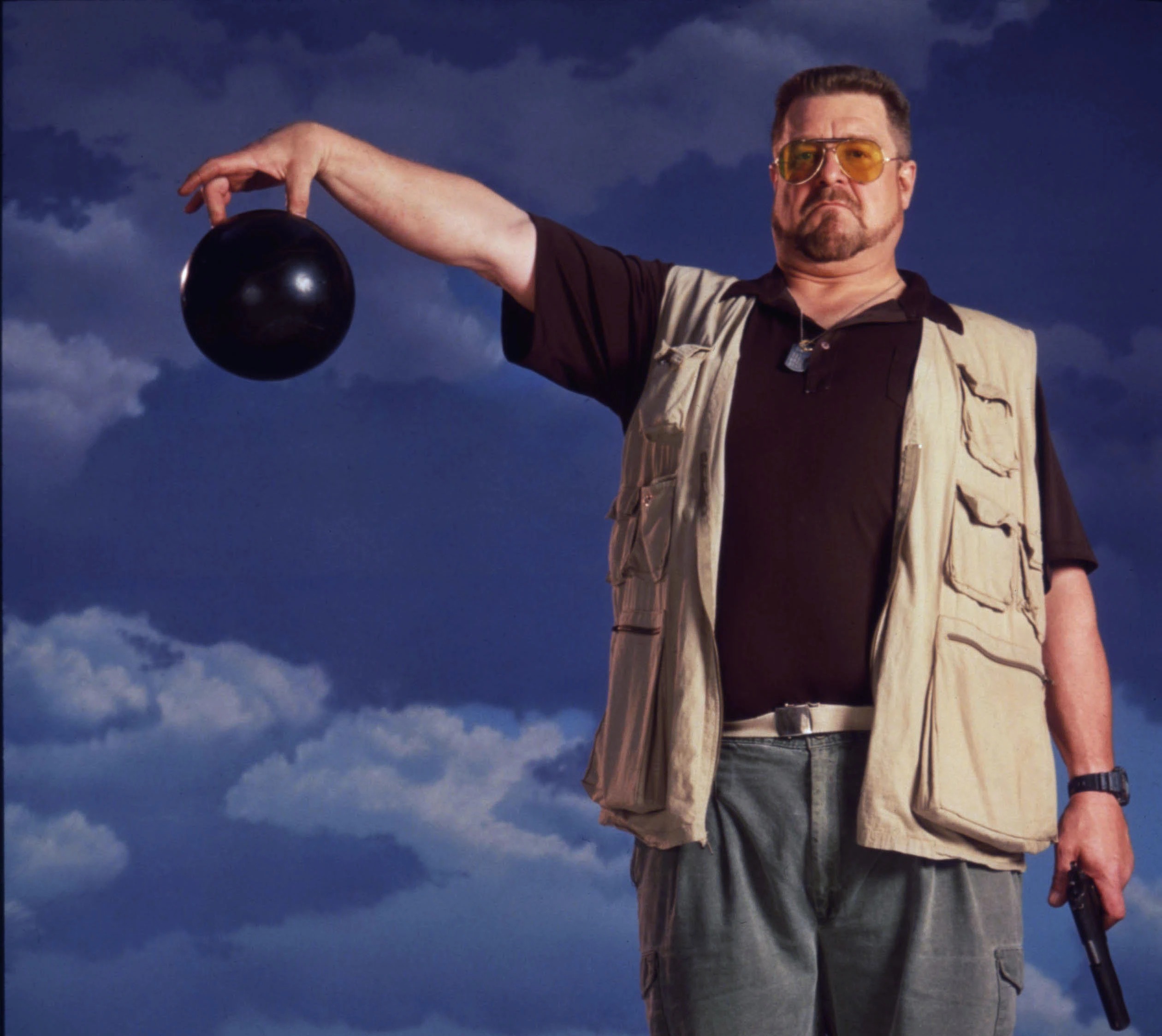