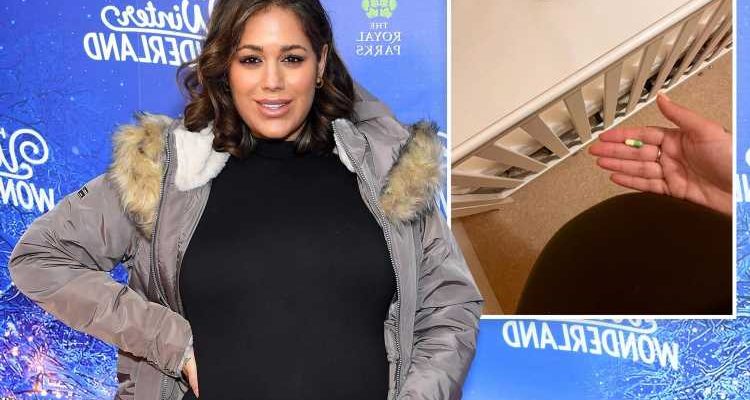 MALIN Andersson has opened up about taking anti-depressants after experiencing suicidal thoughts during her pregnancy.

The Love Island star, 29, is expecting a daughter, and confessed that suffering two and a half years of heartache has meant that this pregnancy has brought up "unhealed trauma". 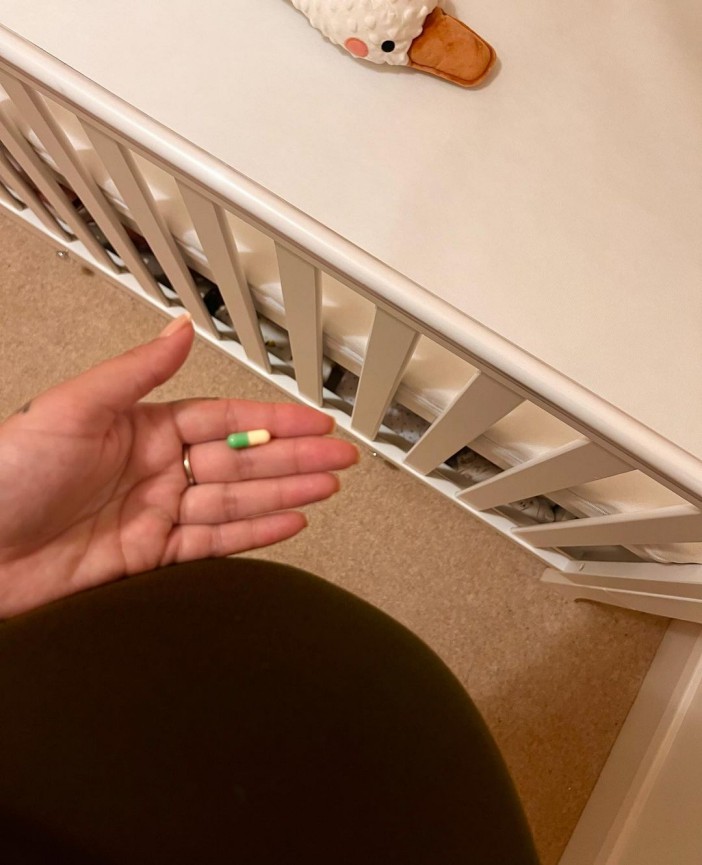 In 2019 Malin's daughter Consy tragically died after being born seven weeks premature, then earlier this year she revealed she'd miscarried shortly after finding out she was pregnant.

Confessing that the suicidal thoughts started towards the end of the second trimester of her current pregnancy, Malin said: "As you all know this pregnancy has been a tough time for me.

"It's brought up emotions and feelings and unhealed trauma that I never knew existed within my soul and body.

"I've struggled immensely and started to suffer from pre-natal depression and suicidal thoughts from 2nd trimester."

Sharing a snap of her with a tablet in her hand, Malin added: "I know that it is a huge taboo and such stigma to be on anti-depressants while being pregnant. Nobody wants to talk about it or admit if they are, and are scared to ask for help if they are struggling with their pregnancy."

Malin admitted she felt inspired to talk about her situation after fellow Love Island alumni Dr Alex George revealed he is taking anxiety medication following the death of his brother last year.

The Love Island star shared a photo of himself holding an anxiety pill in his hand.

"I have been thinking quite hard about whether to post this, but I feel it’s the right thing to do," Alex wrote alongside the photo.

"So many people live with medication stigma everyday, a fear that they will be judged as being weak or discriminated against, simply for taking a pill to help with their mental health.

"The other day I did a pole on my stories and 75% of you have faced medication stigma. That is so sad.

"I can tell you now, I am not ashamed. I AM PROUD to take control of my own health. This does not make me weak or less able, it makes me stronger."

The ITV star's younger brother Llyr took his own life in July 2020.

He was just 19 when he died and was due to start medical school following in his big brother's footsteps. 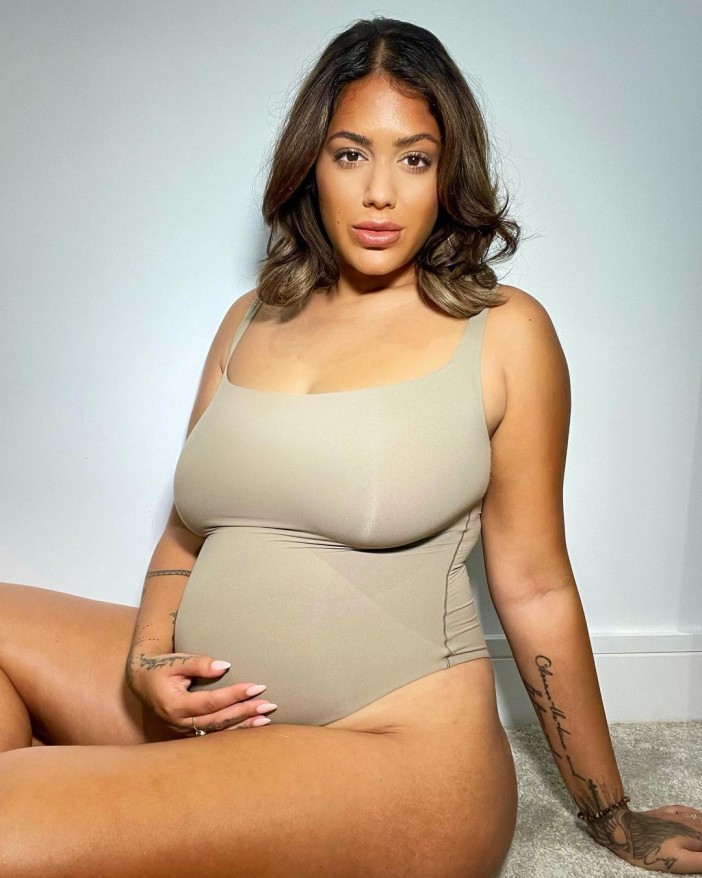 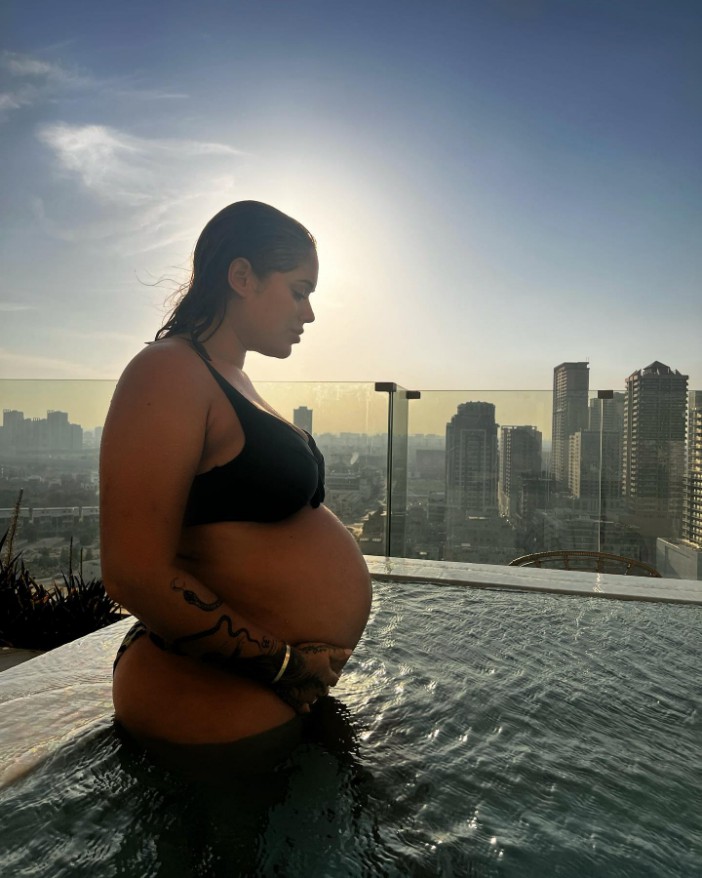 EVERY 90 minutes in the UK a life is lost to suicide.

It doesn't discriminate, touching the lives of people in every corner of society – from the homeless and unemployed to builders and doctors, reality stars and footballers.

It's the biggest killer of people under the age of 35, more deadly than cancer and car crashes.

And men are three times more likely to take their own life than women.

Yet it's rarely spoken of, a taboo that threatens to continue its deadly rampage unless we all stop and take notice, now.

That is why The Sun launched the You're Not Alone campaign.

The aim is that by sharing practical advice, raising awareness and breaking down the barriers people face when talking about their mental health, we can all do our bit to help save lives.

Let's all vow to ask for help when we need it, and listen out for others… You're Not Alone.

If you, or anyone you know, needs help dealing with mental health problems, the following organisations provide support: