FORMER I'm A Celebrity star Victoria Derbyshire has revealed what this year's campmates will be experiencing in the build up to tonight's live show.

Wales' Gwrych Castle has been a hive of activity in recent days as it welcomed a new set of celebrities for a gruelling three week stay. 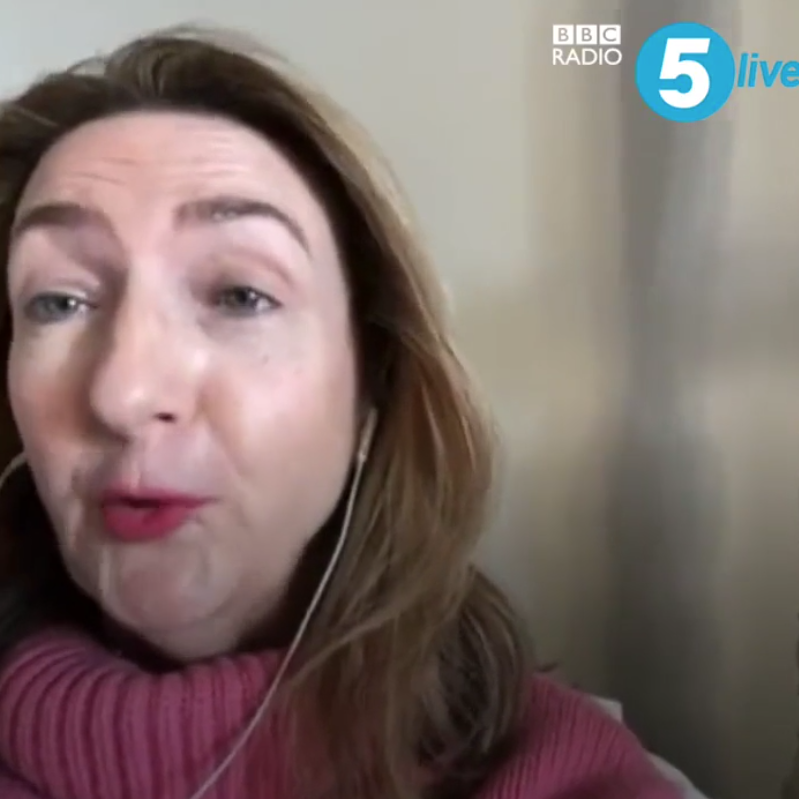 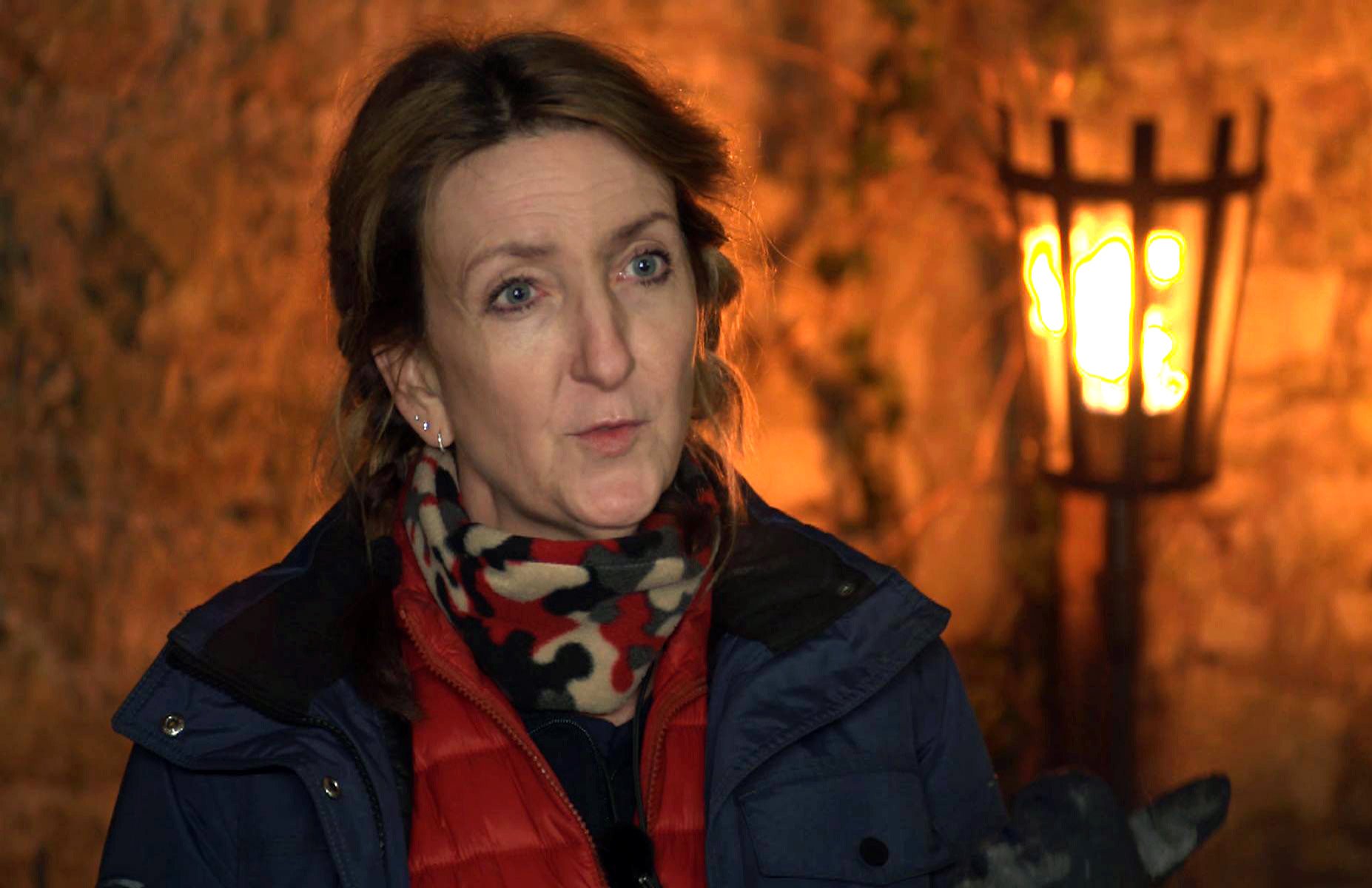 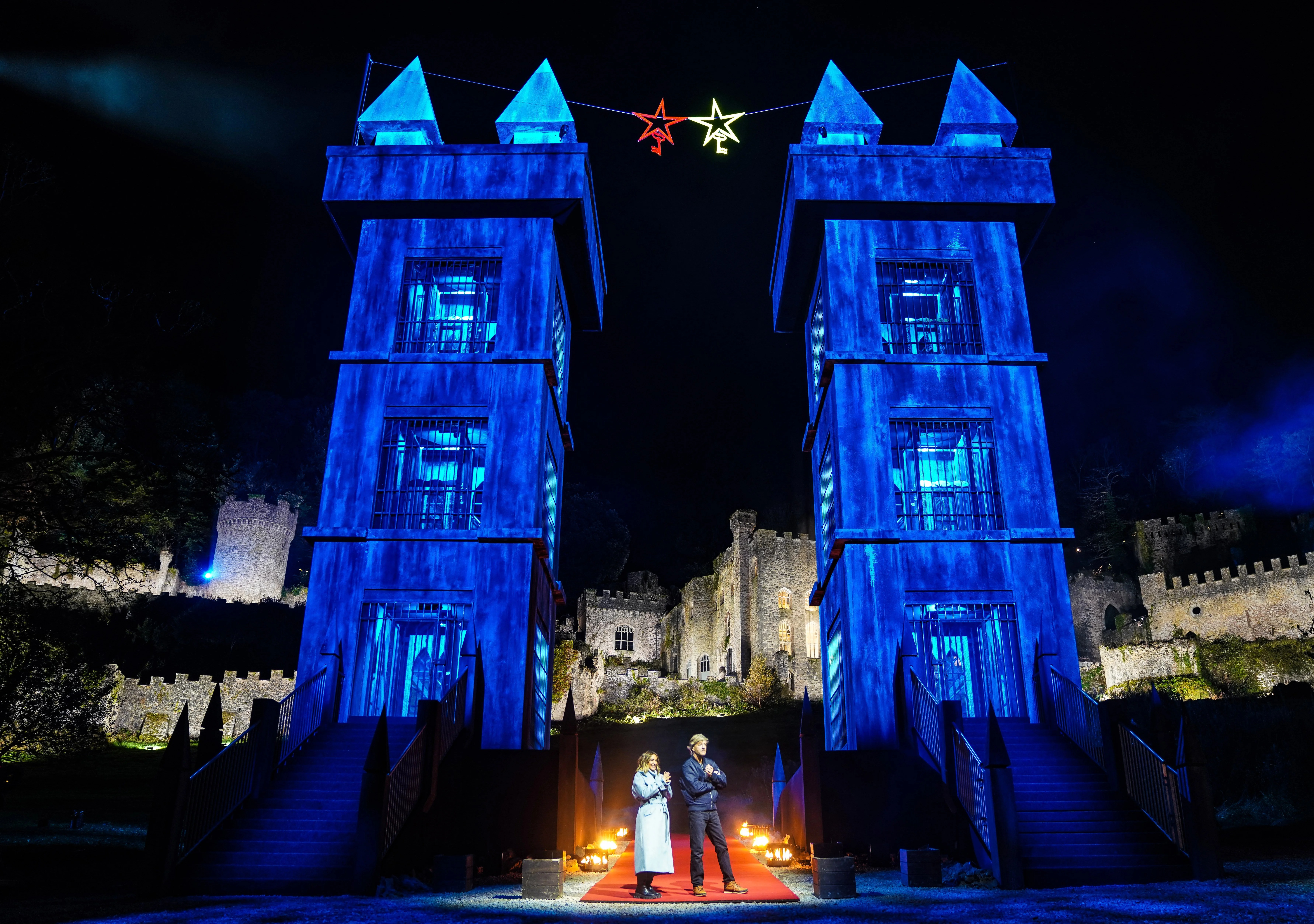 Newsreader Victoria, 53, knows all too well how they'll be feeling and what challenges they will have faced before even setting foot at the historic site.

And so far, based on pictures released from the show, Victoria has been bang on the money.

Speaking on BBC Radio 5 Live's Breakfast, she told Chris Warburton: "Everybody will have gone into the castle on Friday."

This was indeed true with pictures emerging yesterday of a large motorcade delivering the contestants to their new temporary home.

Victoria said: "Friday night, in all likelihood, they will have done the first group trial."

Again, this rang true with Richard Madeley and Frankie Bridge taking on the Turrets of Terror to see which team of celebs would be living in relative comfort for their first night in the castle.

QUIET BEFORE THE STORM

The contestants will have spent yesterday resting, according to Victoria.

It will have been their last day living free from the worry of doing a terrifying challenge.

Ahead of the first live show, Victoria told how one or two contestants will take on the first castle coin challenge.

The tasks usually see two people embark on a lengthy challenge to secure a bag of coins that they can exchange for a treat, providing the contestants back in camp answer a question correctly.

The celebs will be battling their emotions as the clock ticks down to their first live appearance.

Victoria said: "When you're in there you've got no idea what's going out on TV, and then at about 10ish Ant and Dec come in and tell you who the public have voted for to do the first trial.

"I felt out of control, and I felt like that for a few days and then I thought I'm just going to have to embrace this, there's nothing I can do about it."