I'M A Celebrity… Get Me Out Of Here!'s Ruthie Henshall is hiding secret heartbreak in camp, with the star devastated by her beloved sister's suicide.

Noel Henshall was just 49 years old when she took her own life in 2007, leaving her loved ones heartbroken. 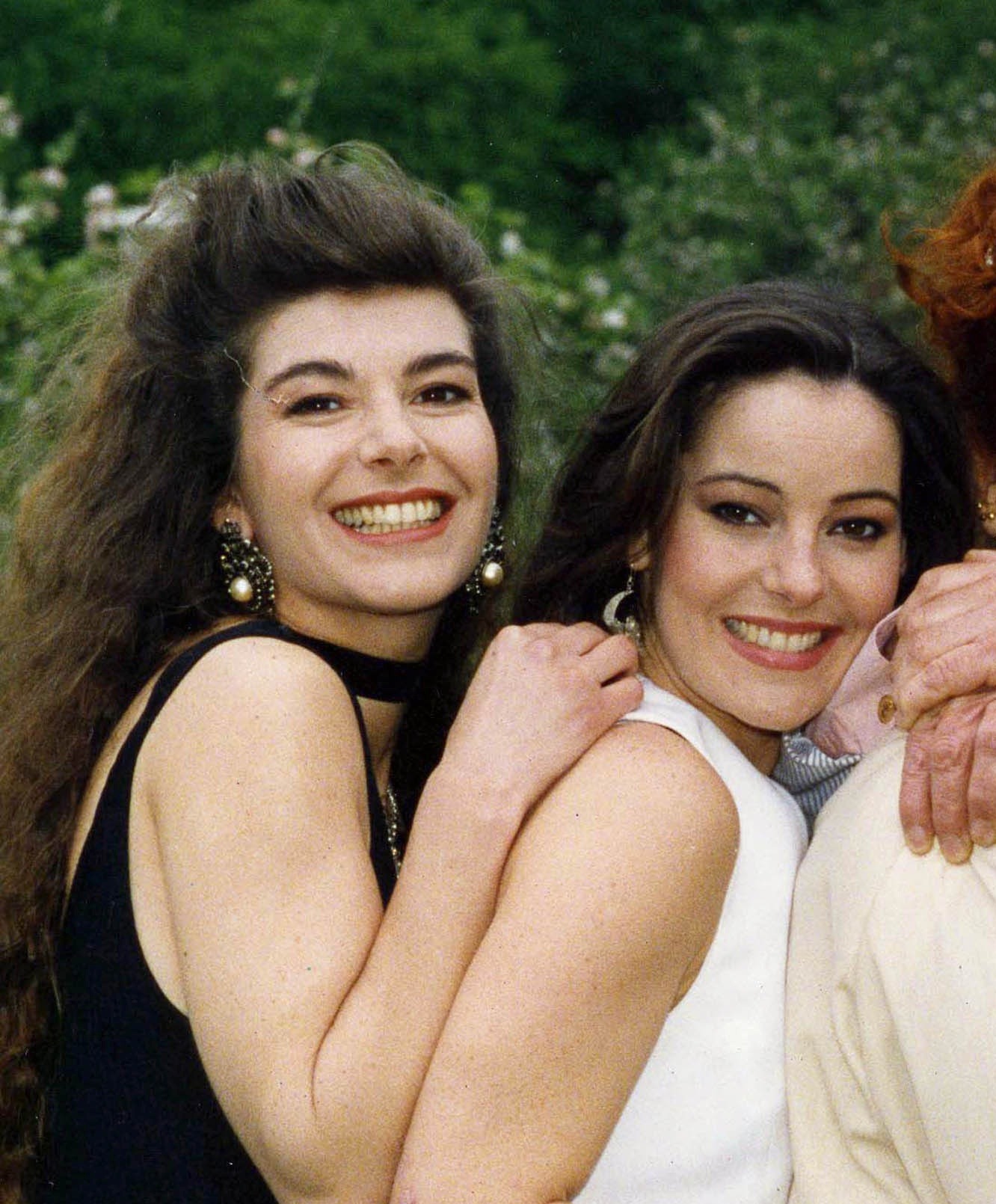 Ruthie opened up about the tragedy in a past interview, where she shared harrowing details about Noel's death.

She explained: "I want to remember her as this crazy, wonderful sister who looked after me, not dying.

"You have no idea how ugly suicide is. People have this romantic idea that you take some pills, get found and everyone will cry at the funeral.

"But Noel was in a coma on life support by the time we reached the hospital in California. Her kidneys were packing up and her whole body was swollen." 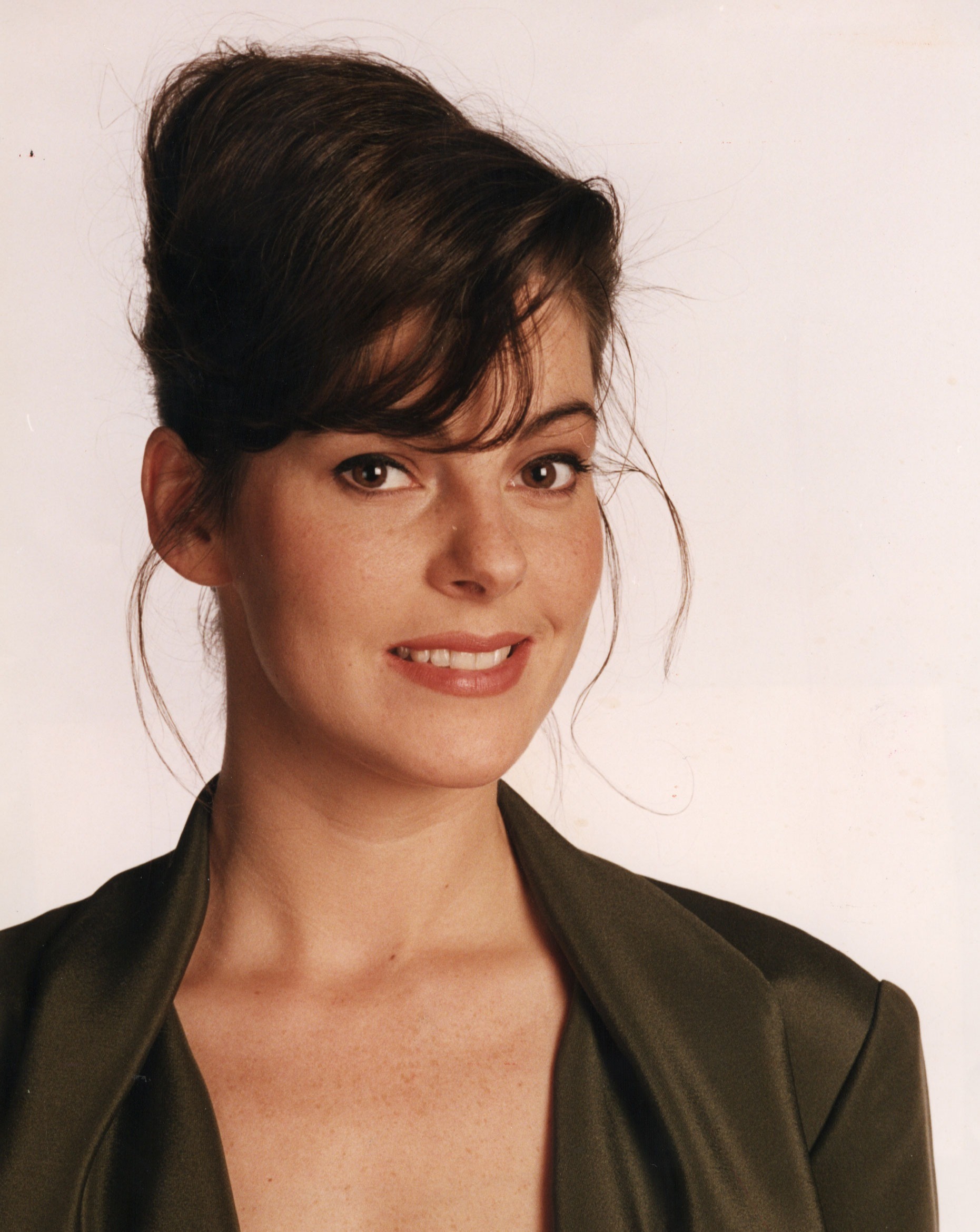 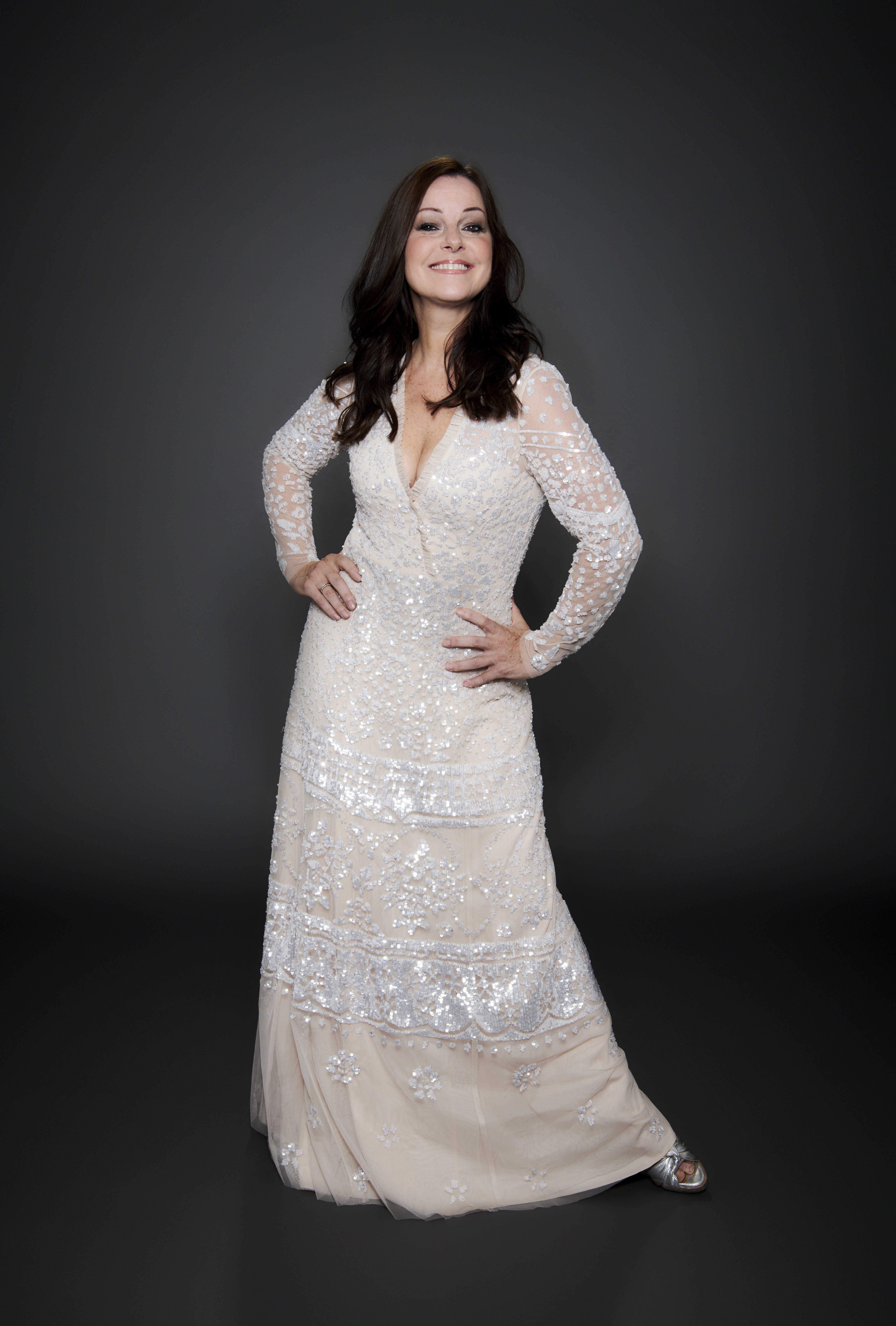 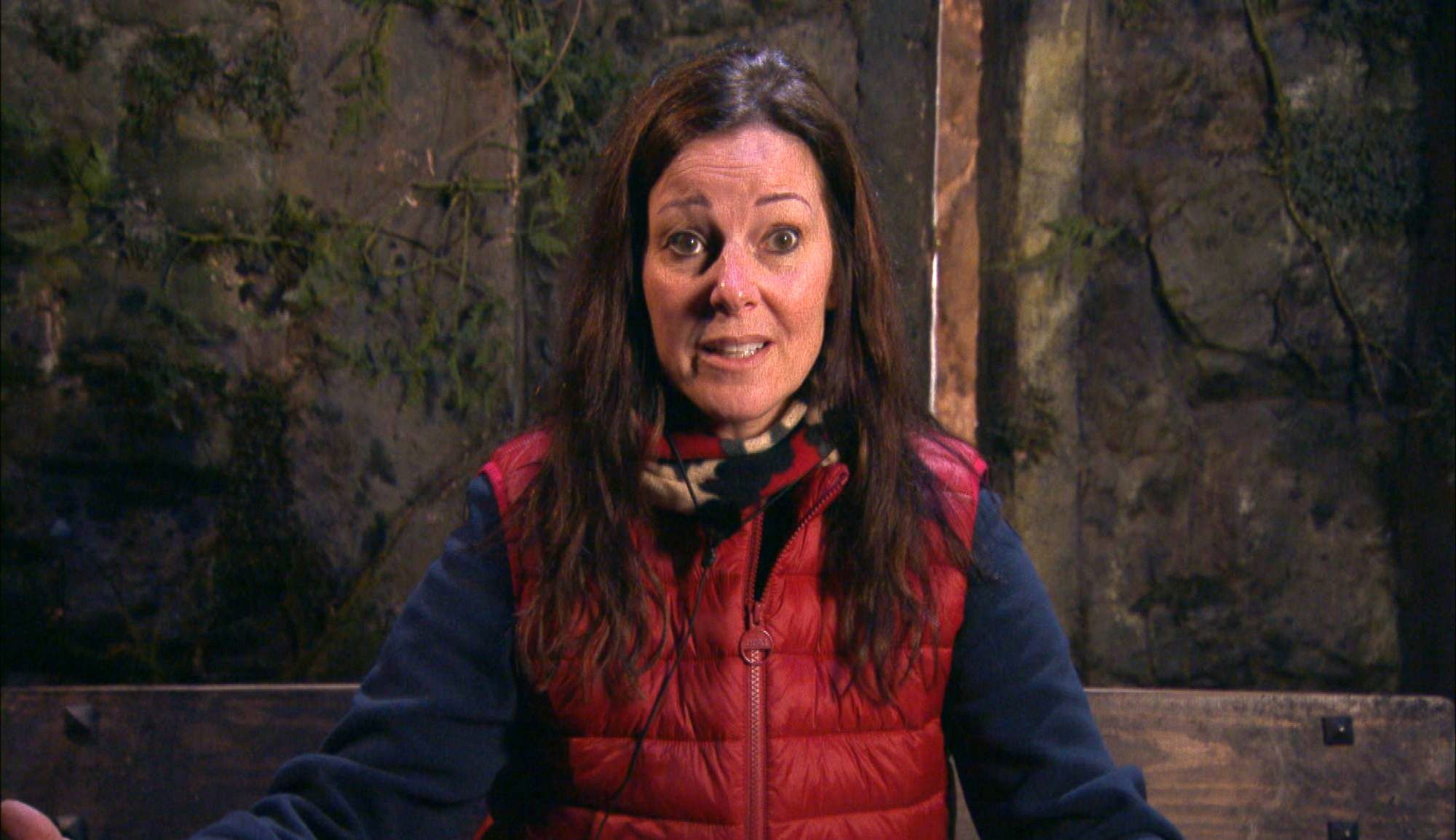 Defending the graphic details of the death, Ruthie added to The Telegraph: "You are as sick as your secrets."

The musical theatre legend had battled with her own mental health just a few years earlier, driven to the brink of suicide in 2000 when she felt like she was "losing her mind".

Ruthie felt that this was linked to buried emotions, including worthlessness, after she was sexually abused by a sick paedophile at the age of just four.

EVERY 90 minutes in the UK a life is lost to suicide.

It doesn't discriminate, touching the lives of people in every corner of society – from the homeless and unemployed to builders and doctors, reality stars and footballers.

It's the biggest killer of people under the age of 35, more deadly than cancer and car crashes.

And men are three times more likely to take their own life than women.

Yet it's rarely spoken of, a taboo that threatens to continue its deadly rampage unless we all stop and take notice, now.

That is why The Sun launched the You're Not Alone campaign.

The aim is that by sharing practical advice, raising awareness and breaking down the barriers people face when talking about their mental health, we can all do our bit to help save lives.

Let's all vow to ask for help when we need it, and listen out for others… You're Not Alone.

If you, or anyone you know, needs help dealing with mental health problems, the following organisations provide support:

Sharing her ordeal, she previously said: "The abuse changed me instantly. The world no longer felt safe, and I felt it was all my fault."

Thankfully, Ruthie was able to get help after going to a doctor who prescribed her anti-depressants that "flipped a switch" inside her.

Now 53, the star has established herself as one of the most successful and beloved musical theatre stars, having enjoyed glittering careers in both the West End and on Broadway.

She entered I'm A Celeb as a latecomer alongside singer Russell Watson in yesterday's episode of the show.

If you have been affected by any of the issues in this article contact The Samaritans on 116 123. They are available for free at anytime.