I'M A Celebrity viewers have accused other fans of sexism after the third woman in a row was voted out last night.

Sue Cleaver followed in the unfortunate footsteps of Scarlette Douglas and Charlene White when she was eliminated from the jungle, while the likes of divisive Matt Hancock and Boy George were saved for at least one more night. 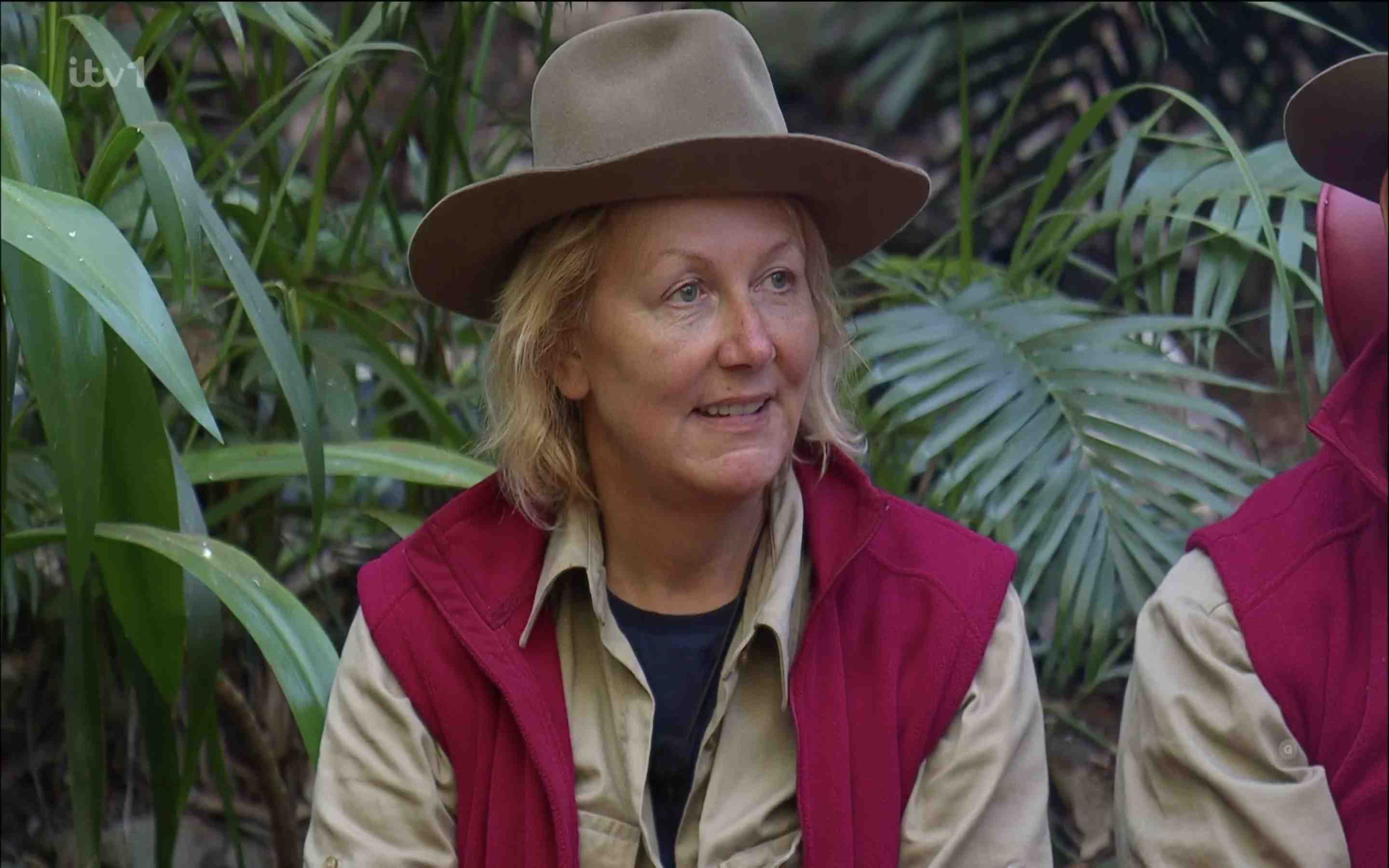 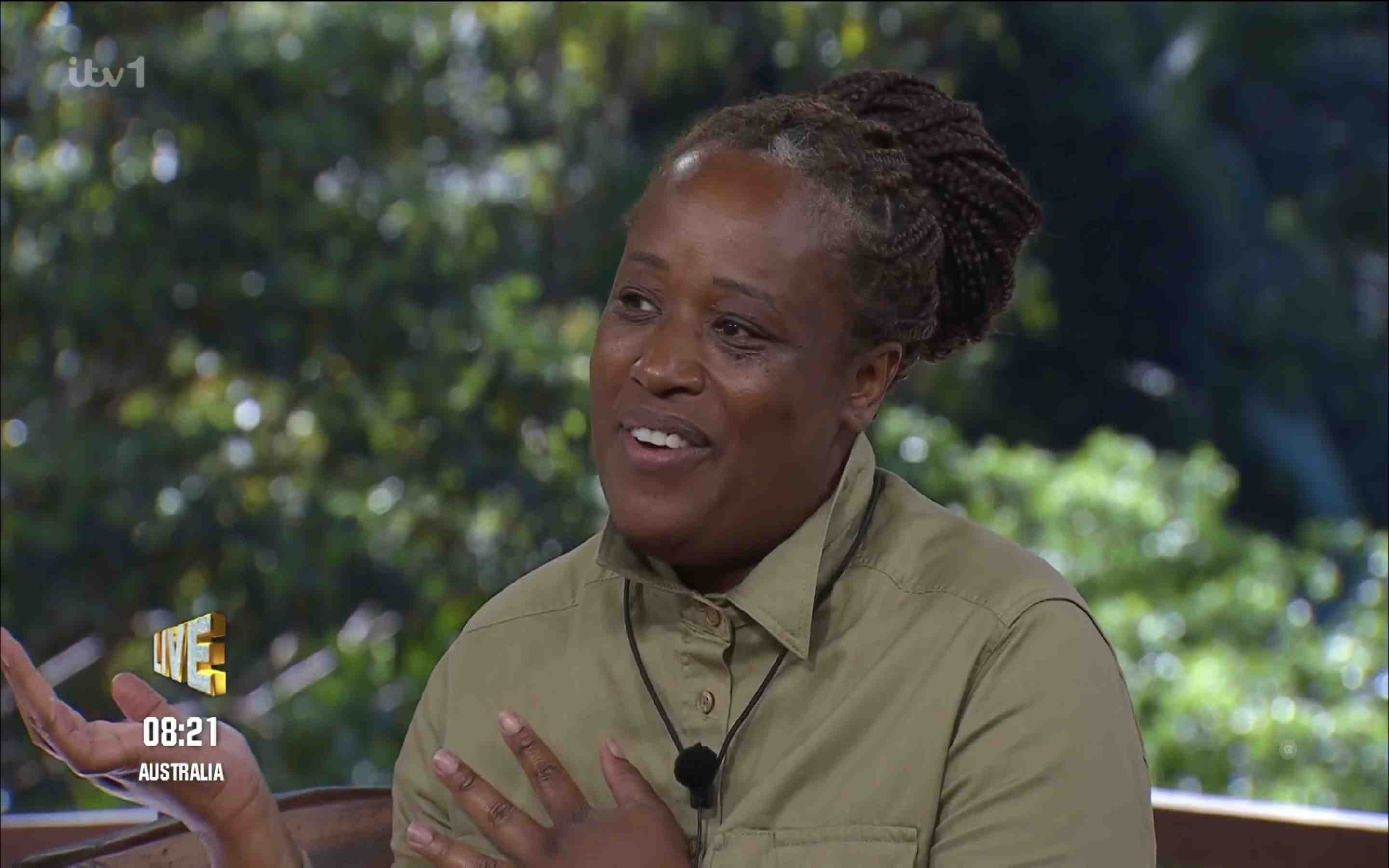 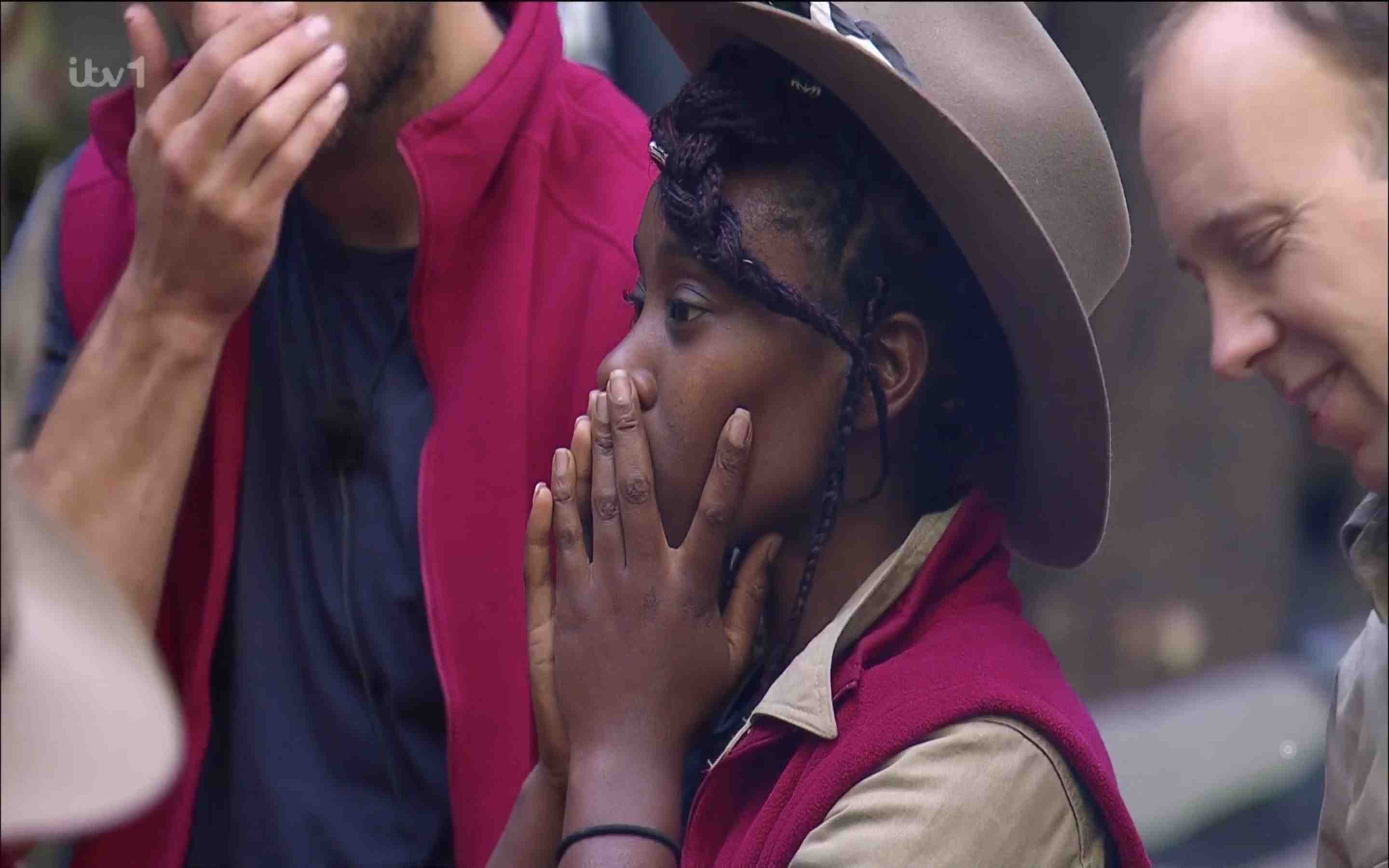 Those who would have preferred the latter two to go home, criticised the show on Twitter.

A second said: "If there's one thing you can rely on it's the I'm A Celebrity audience getting rid of most of the women first."

A third wrote: "I've noticed something really bad with people getting voted out. People are being racist and possibly sexist."

READ MORE ON I’M A CELEBRITY 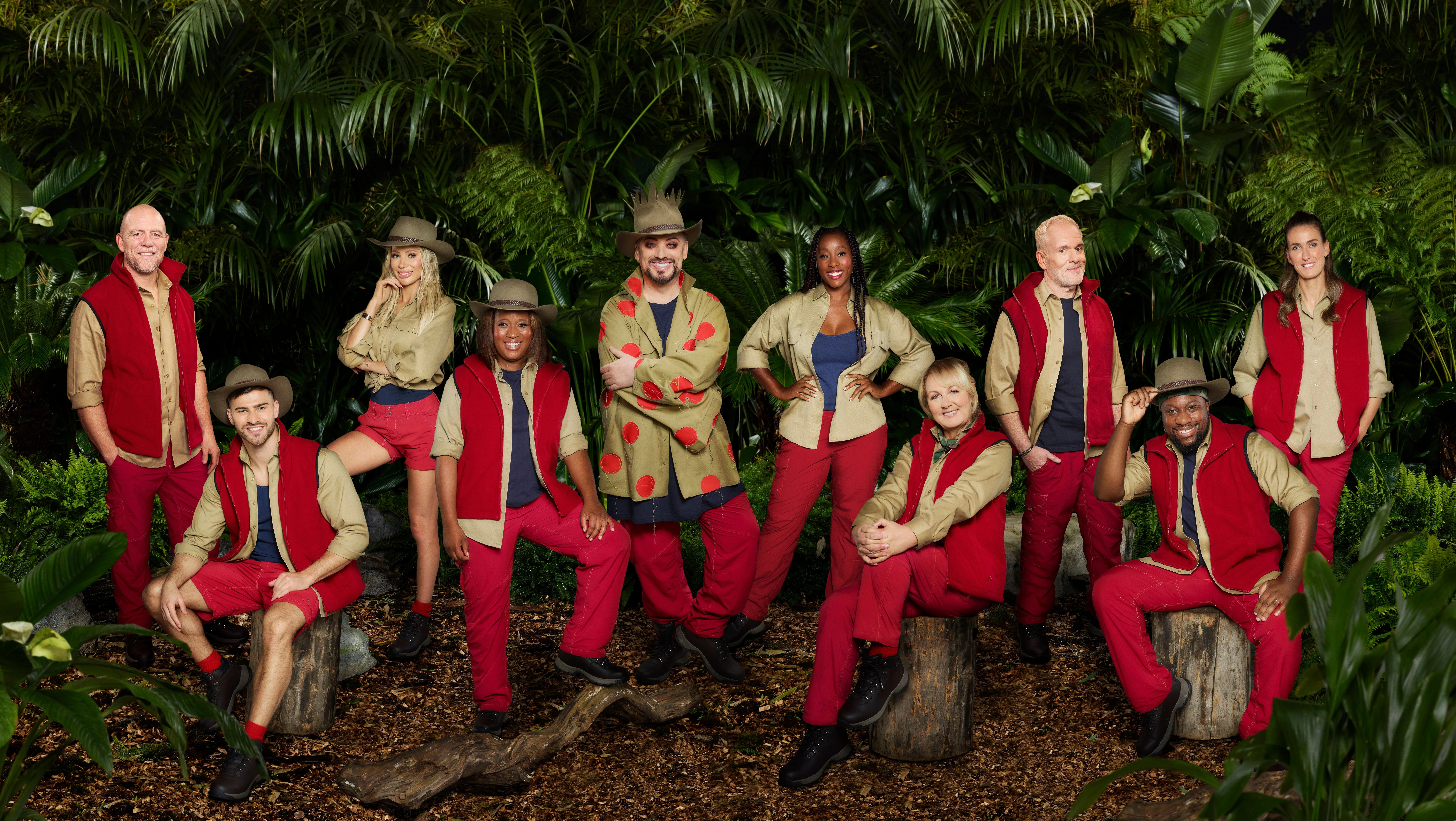 Here’s who has left I’m A Celebrity so far 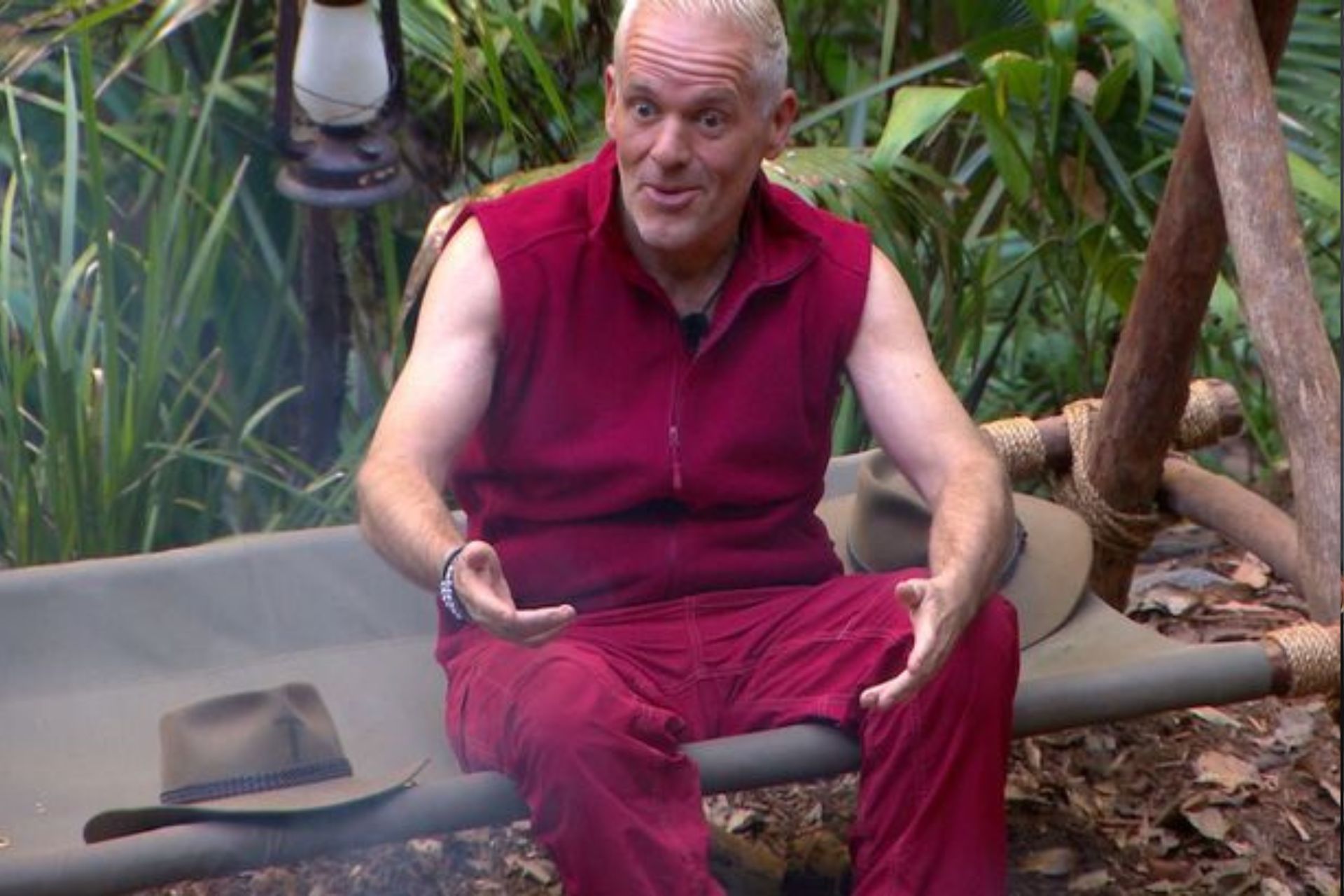 There is now only one woman left standing, England football hero Jill Scott.

Love Island star Olivia Attwood was the first campmate to exit this year after she was forced to quit on medical grounds.

The sexism outcry follows accusations of racism after black campmates Charlene and Scarlette were the first two to leave the jungle.

Last night after being evicted form camp, Sue bluntly told hosts Ant and Dec: "You can stuff your trials where the sun don't shine.

"I've absolutely had enough. It's having absolutely no control over your whole life and that is weird." 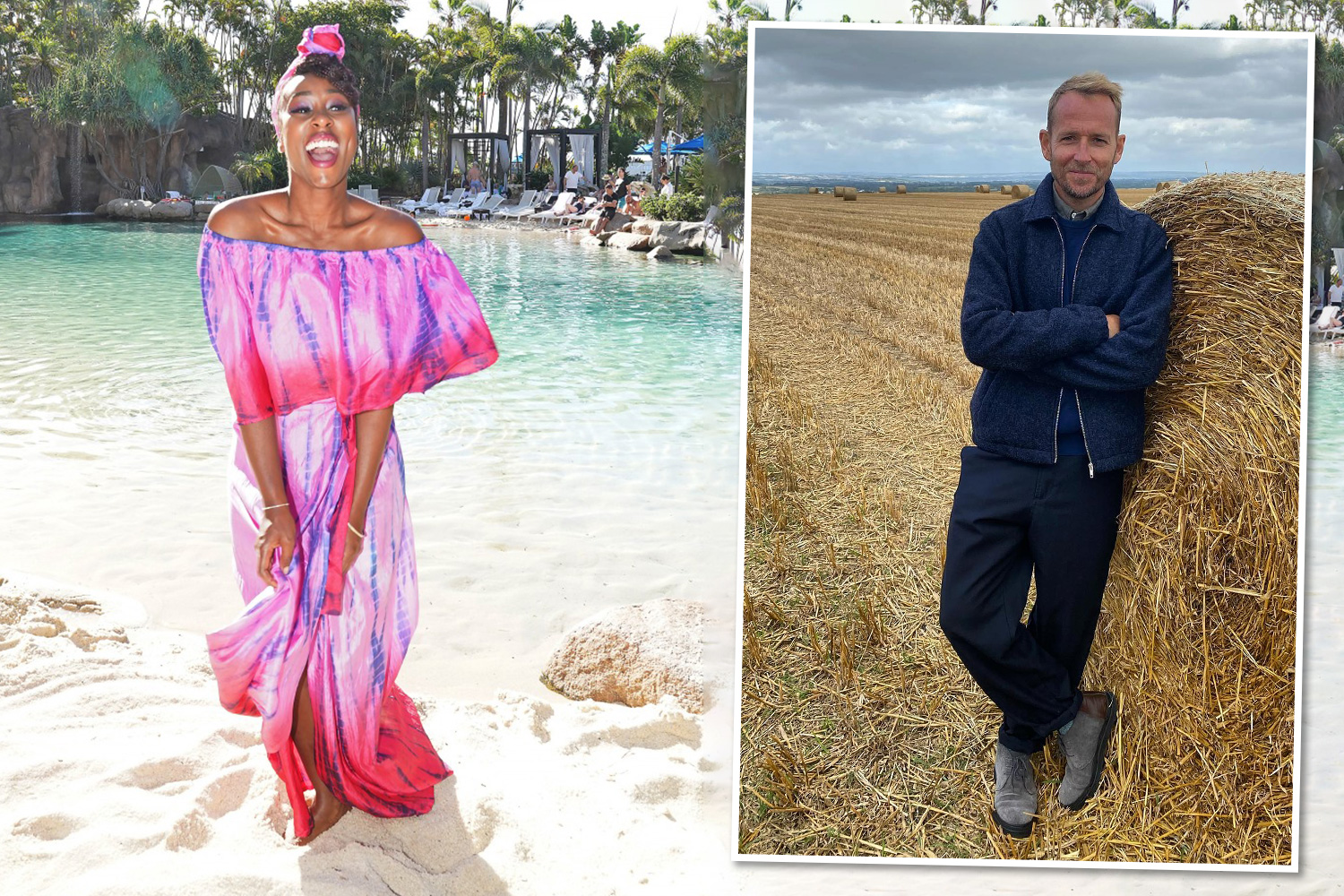 She added: "I had the ride of my life but I'm glad it ended there because you don't want to see 'bad Sue'."

Earlier in the day eliminated Scarlette told us: “I've always come in here as an underdog. I've got the least profile of anybody else, you know, not everybody knows who I am. Hopefully they do now!"

She added: "So I was never going to get the most votes. You know, even if you're just looking at something like Instagram, I always have the least amount of followers.

"If I go by something like that. I'm not going to get all the votes.

"So for me, all I could have done in the jungle was do my best and hope that people liked me and hoped that people voted for me. 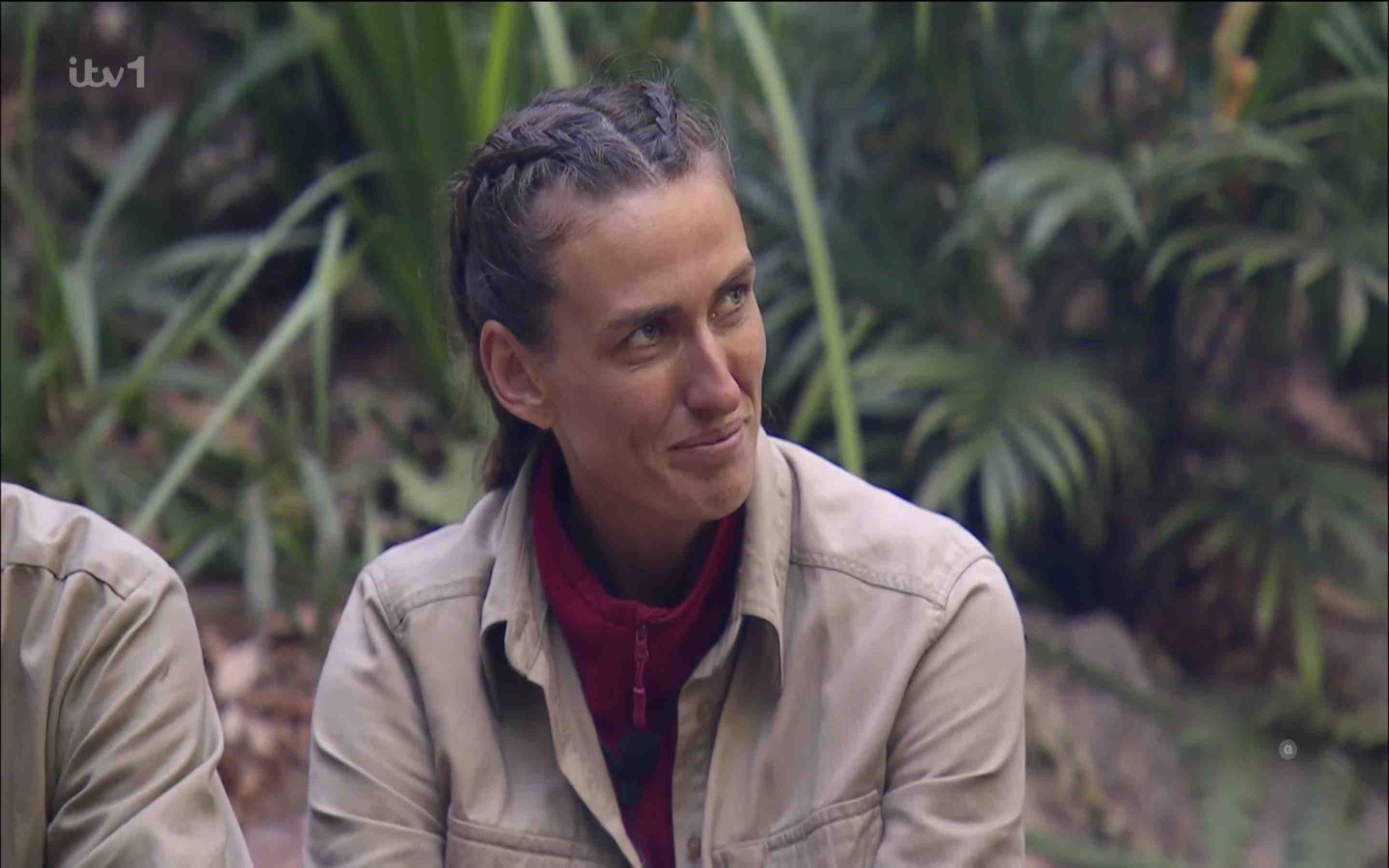