I’m A Celebrity…Get Me Out Of Here! campmates have done very well when it comes to trials this year, having won 73 out of 80 stars on offer for all challenges which have been pre-recorded. Recent reports have suggested the contestants living in the grounds of Gwrych Castle, North Wales, are told about the mechanics of the challenges before being filmed by the ITV crew. However, a spokesperson has exclusively revealed to Express.co.uk these rumours are “incorrect” and the plethora of famous faces have been given no advantage.

“Contestants are told the instructions of a Trial and producers ensure that they understand what is required of them in line with our health and safety procedures,” the I’m A Celebrity spokesperson confirmed.

“Any suggestion of run-throughs or practising is incorrect,” they continued, shutting down the claims made by insiders who spoke to The Sun.

It had previously been reported the contestants are “told what they need to do and in many cases shown how to do it and allowed to try and do it”.

“It does remove some element of jeopardy, the idea that they know exactly how to escape, or unpick a lock, or release a bolt before the cameras even start rolling,” they said.

The source explained this was done to “avoid viewers switching off” by seeing the all-stars struggling to tackle the trials. 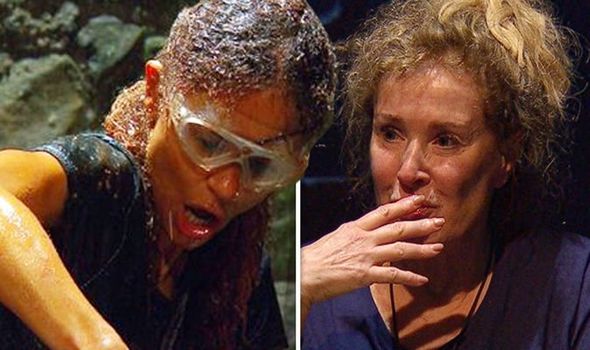 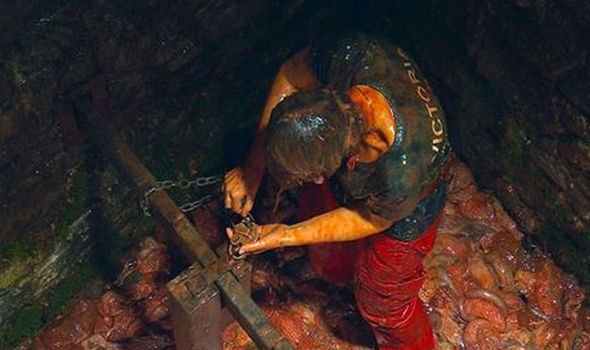 According to the castle insider, the celebrities are not given a chance to run through the trial themselves before they’re filmed.

Rather, they are supposedly told the rules and how to complete the challenge with optimum success but the spokesperson for the ITV show strongly refuted this.

The latest season of the castle-based reality programme is now into its second week, with former EastEnders star Shane Richie, 56, the next famous face to take on a trial.

This is the first time the soap star has taken on a challenge by himself, having previously featured in the live trial and a task alongside BBC Radio One presenter, Jordan North, 30. 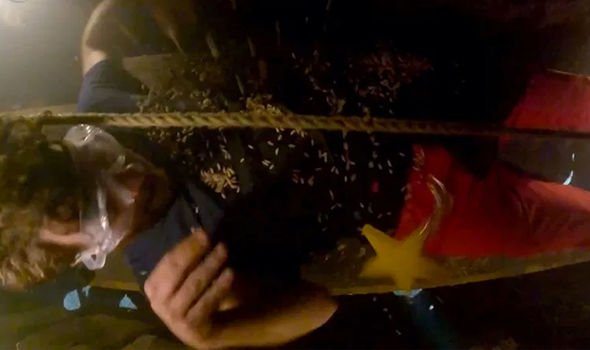 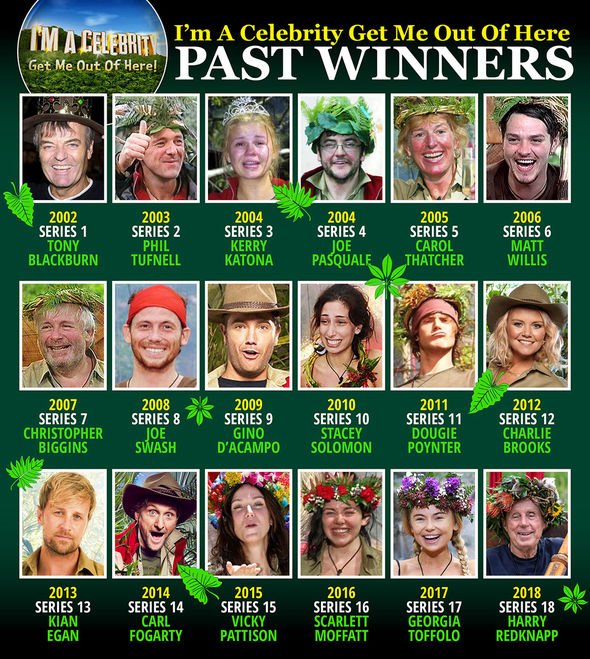 Viewers will see Shane are on The Cruel Jewels, hoping to bring back yet another full-house of stars to feed his fellow campmates.

Fans were keen to see the former soap star take part in the challenge, with one writing on Twitter: “Just watched a clip of Shane Richie doing his task tonight with 200 spiders in #ImACeleb and it genuinely gave me chest pain watching it.”

Another added: “Why is Shane making a fuss in the trial? He knew what he was letting himself in for when he signed on #imaceleb.”

Whilst a third commented: “I’m delighted that Shane has been picked for tonight’s trial. He’ll be getting my votes in future #ImACeleb.”

Shane is one of the current front-runners to win the series next month according to the latest odds from Coral bookmakers.

The soap star’s chances of victory stand at 3/1, but Jordan leads the charge as the favourite to become King of the Castle.

At 6/5, it seems the other campmates will have to pull out all the stops to change the game and their own fates.

It seems Paralympian Hollie Arnold, 26, is the outsider as her chances of becoming champion stand at 100//1.

This latest season celebrates 20 years of the show being on air, making it quite apt for the change of location this winter.

The series kicked off earlier this month and the first episode made ratings history, with more viewers tuning in than ever before to see the celebrities arrive in Wales.

According to the latest viewing figures, 14.3 million tuned in to see the drama awaiting the famous faces at Gwrych Castle.

It was also the largest audience ITV had acquired for a non-news special since the Croatia v England World Cup Semi-Final game in 2018.

I’m A Celebrity…Get Me Out Of Here! continues tonight at 9:15pm on ITV.