I'M a Celeb viewers were left in hysterics at Mo Farah tonight as he freaked out during his first trial.

The Olympic legend took part in the Fort Locks trial this evening, getting covered in fish guts as he stuck his hand in holes trying to find stars among critters. 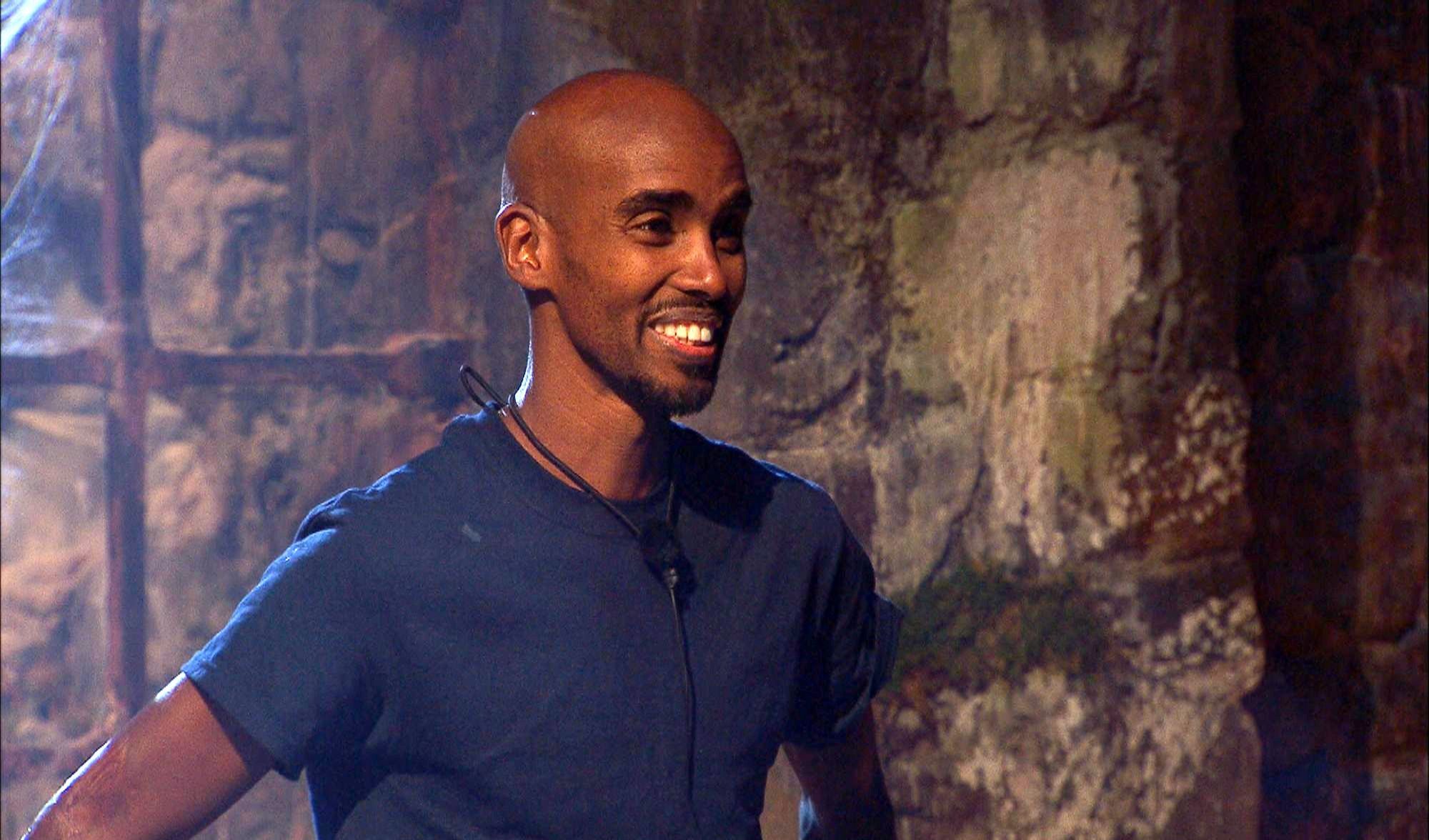 As he shoved his hand into the numerous holes, Mo shrieked and shouted is way through the trial, much to viewers' amusement.

Taking to Twitter, one wrote alongside a series of crying with laughter emojis: "mo absolutely losing his s*** during this trial."

Another added: "Mo is screaming more than out @jordannorth1 #ImACeleb".

A third tweeted: "Mo Farrah screaming at two pigeons has made my life!" 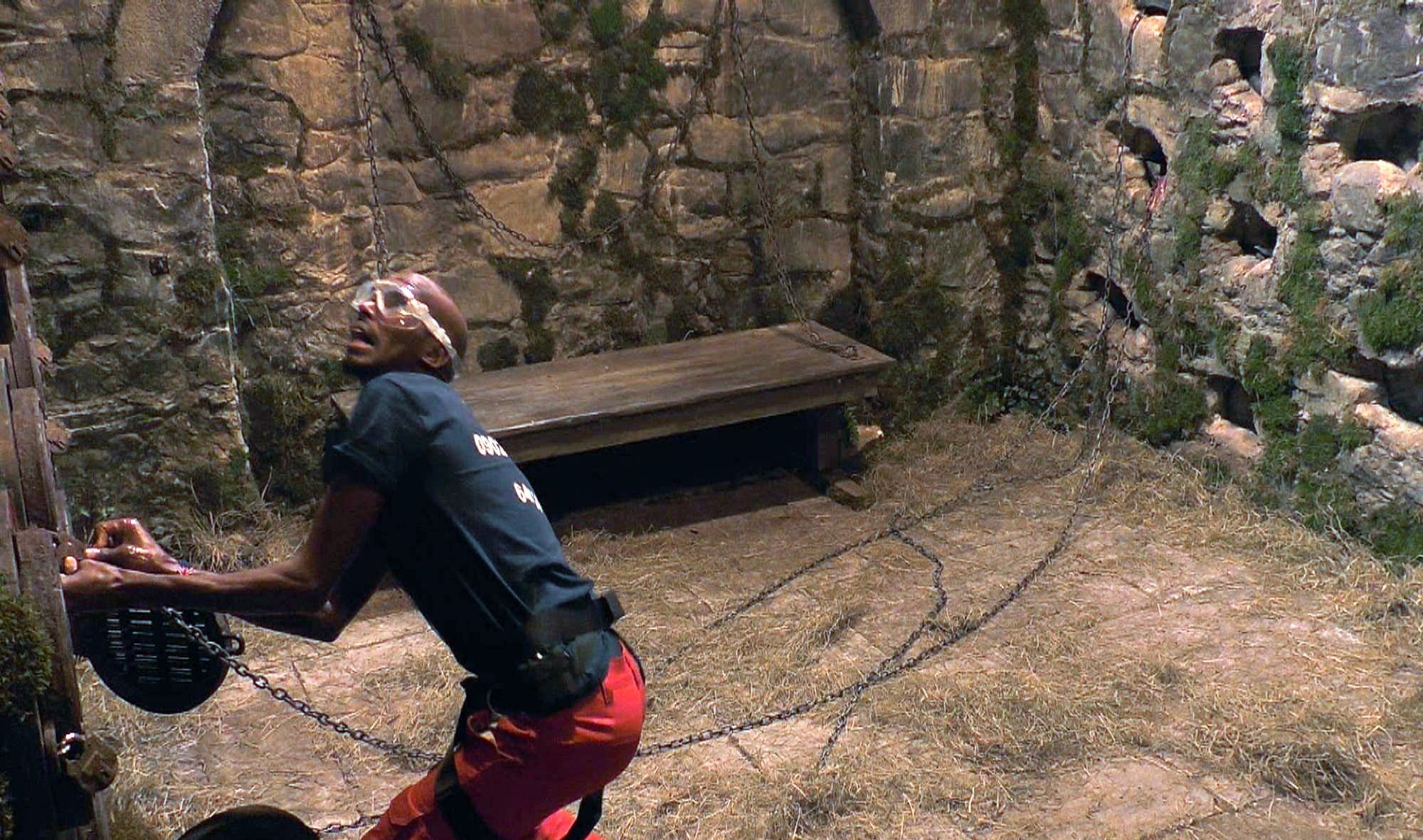 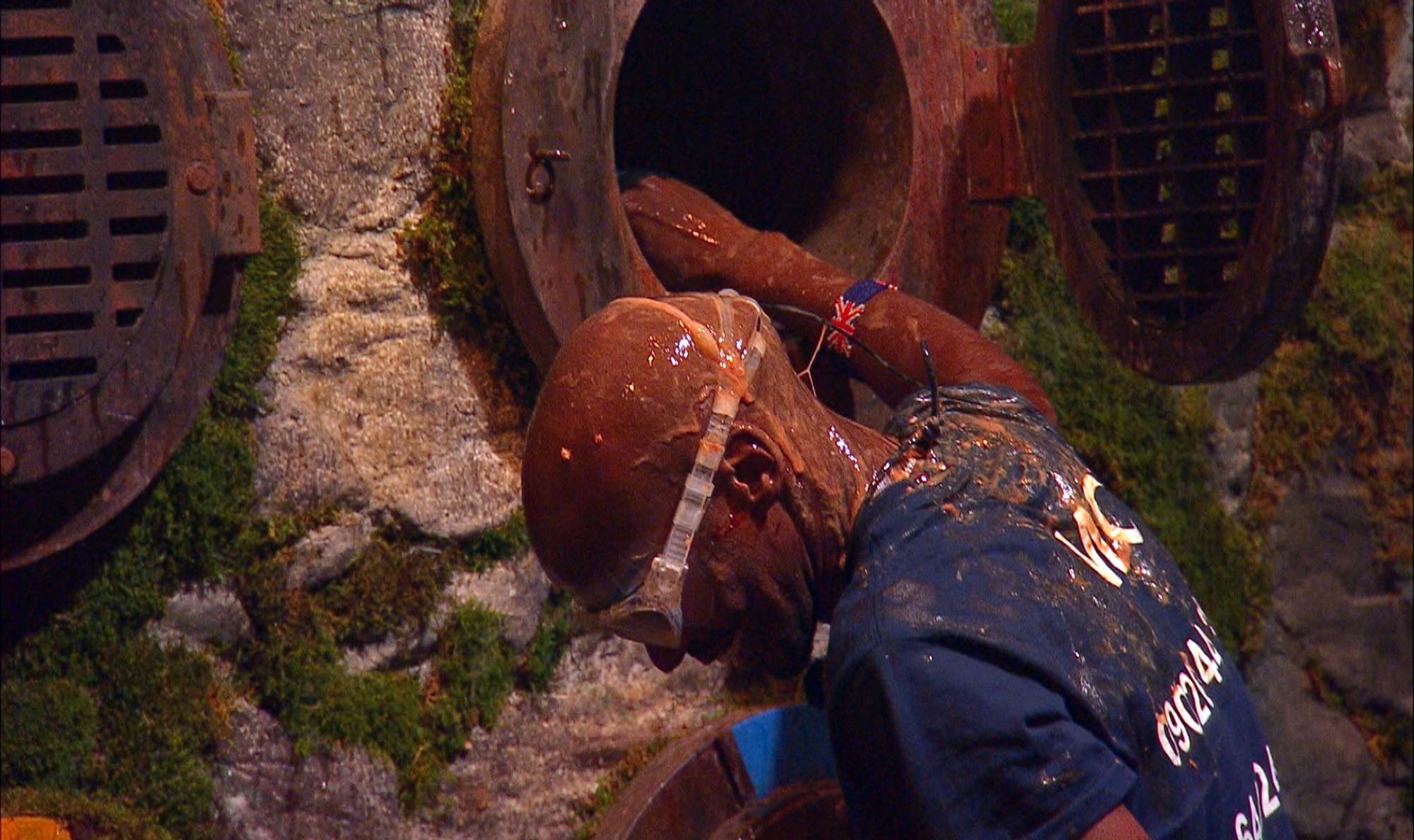 However, his dramatic reaction might not have done him any favours, as some viewers suggested he will now be voted to do the future trials too.

One wrote: "Fair to say the trial baton has been passed from Jordan to mo for the foreseeable, great stuff."

Another agreed writing: "Mo is gonna be doing every trial now you just know it."

He had 12 minutes to retrieve 12 stars from grates hiding coloured tokens.

The running star only managed to add nine to his four Olympic golds.

Mo admitted he was disappointed to not get all 12 before complaining abouthow bad he smelt because of the fish guts.