The presenter appeared on Good Morning Britain to discuss the show’s line up, which is yet to be officially confirmed, ahead of the new series – but might have given away too much. 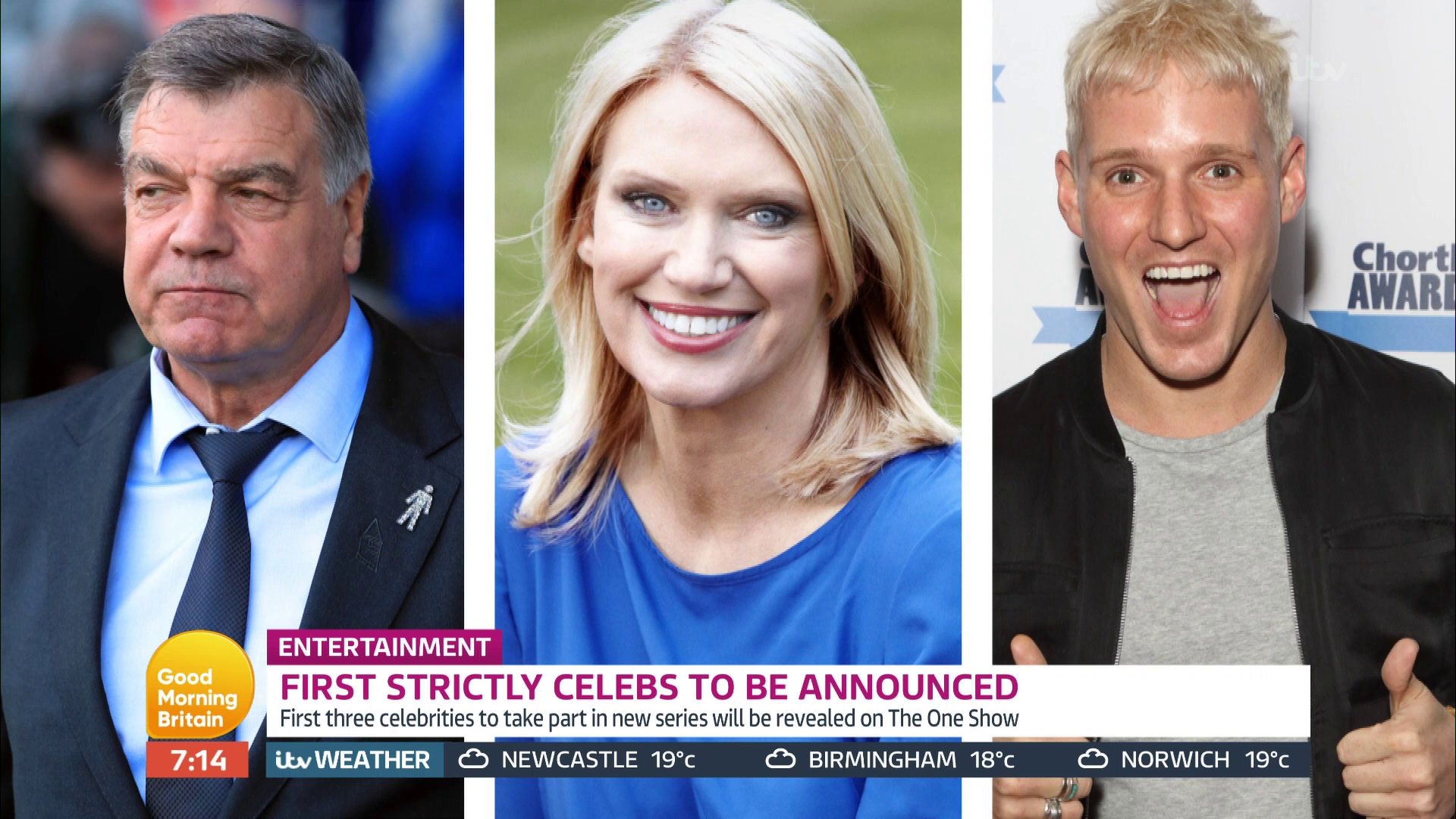 He said: “They are going to announce the first three people on a show called The One Show – it’s going to be Sam Allardyce, Jamie Laing and Anneka rice.”

Looking bemused, Ben Shephard said: “They are announcing it later and you have already announced it?”

Ben then teased that Big Sam would be doing the show, as he told them: “I do know Sam quite well.” 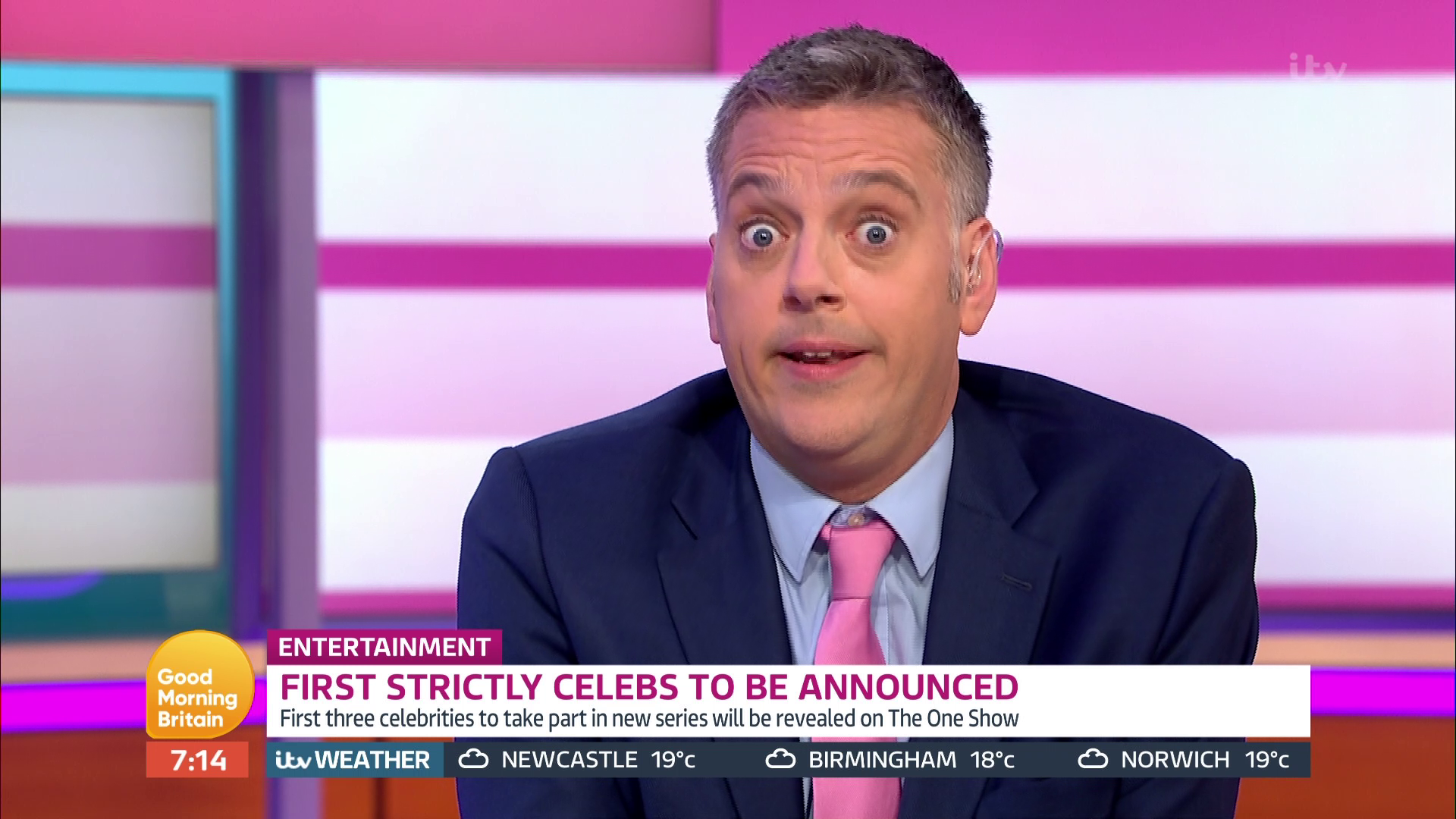 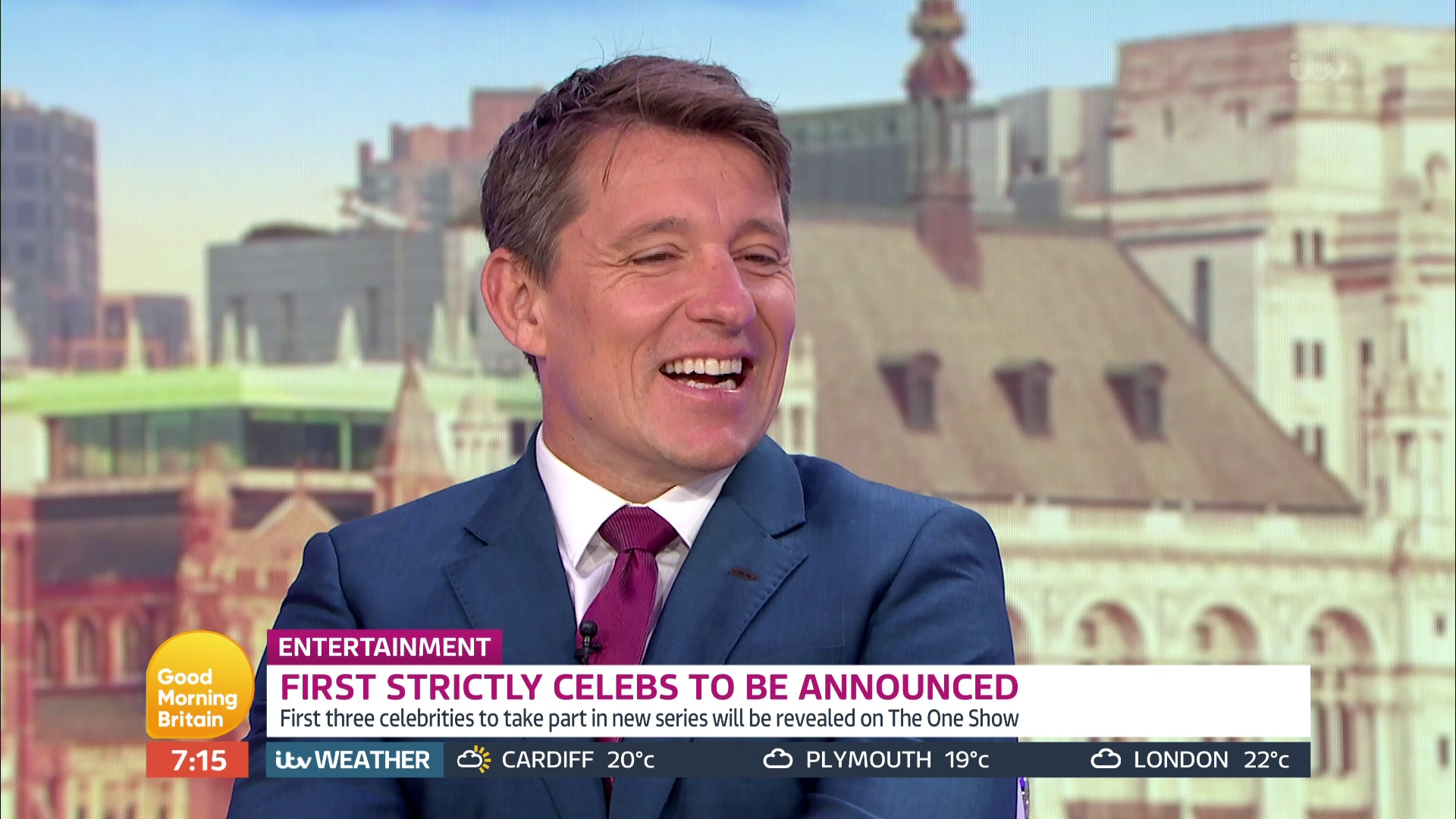 When asked if he has the quick-step in him, he grinned and replied: “Undoubtedly.”

Sam, 64, hasn't managed a team since leaving Everton last May and has been tipped to follow in Harry Redknapp's shoes and trade the dugout for an entertainment show.

The Sun previously revealed that the BBC dance show had broken their reality TV ban by signing up Made In Chelsea’s Jamie.

A source said: “It is a surprising U-turn from the BBC and Strictly.

“They said previously that low-rent reality stars like Jamie would not be allowed on the show but things now seem to have changed. 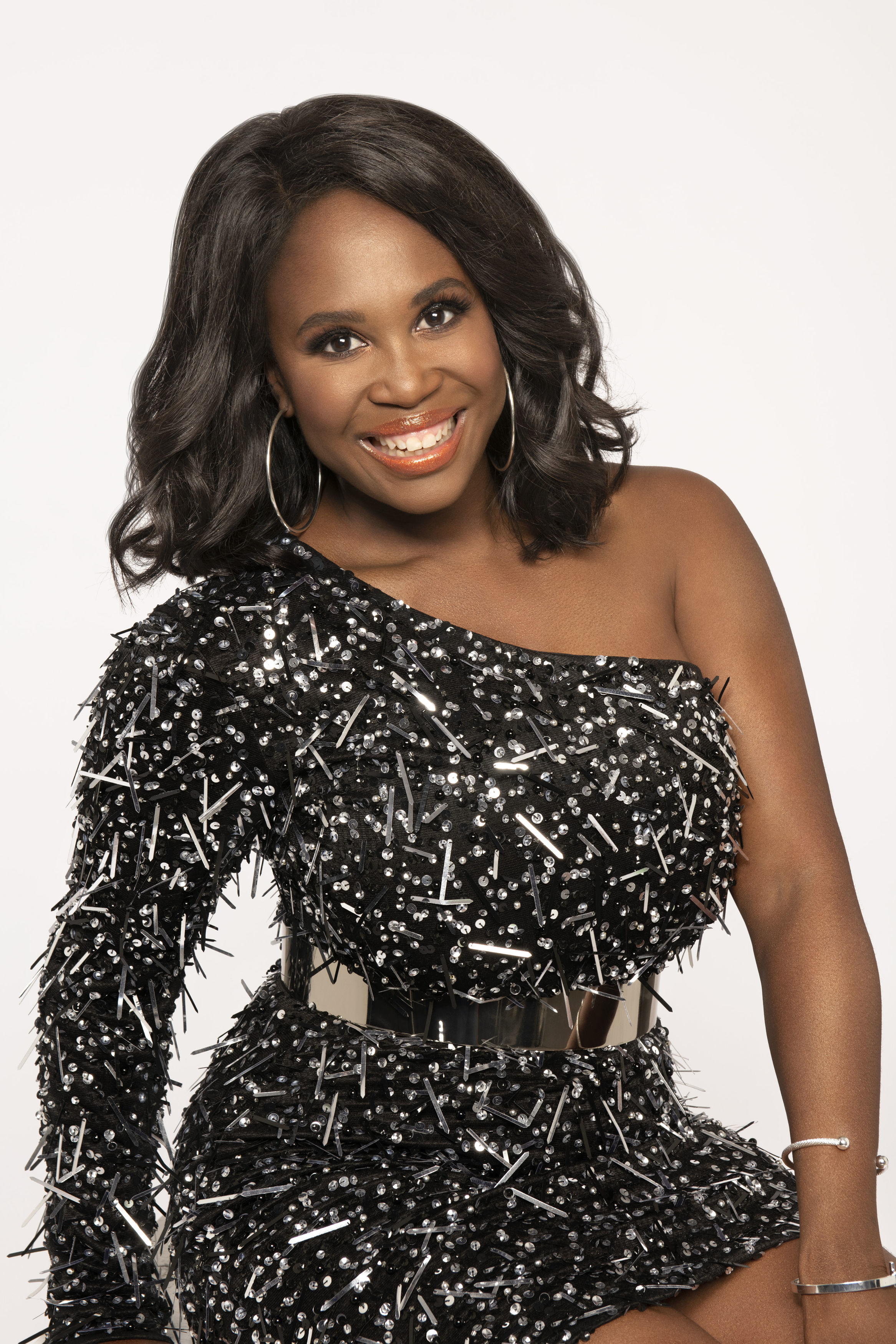 “There’s only so many famous faces out there so clearly they have decided enough is enough and have had to retreat a bit in order to get enough celebs for this year.”

The Sun Online revealed how Blue Peter presenter Radzi Chinyanganya is in advanced talks to do this year’s show.

BBC bosses have set their sights on the 32-year-old presenter, who recently announced he was quitting the iconic kids’ TV show after five and half years.

Meanwhile Strictly has announced Latin dancer Nancy Xu has joined the series as a professional.

Strictly declined to comment when contacted by The Sun Online.