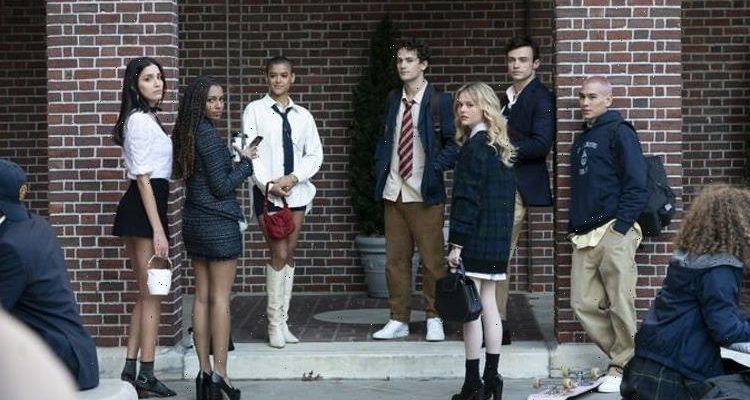 Gossip Girl is being rebooted on HBO Max and the series is set to make its debut on July 8 on the streaming platform. The original American teen drama ran for six seasons, between 2007 and 2012. Express.co.uk has all you need to know about how to watch the series in the UK.

How to watch the Gossip Girl reboot in the UK

Fans will be pleased to hear the BBC has acquired rights to air the series in the UK and it will be coming to BBC One and BBC iPlayer later this year.

BBC iPlayer will also add every episode of the classic series, so fans can enjoy the original box before the new episodes drop.

The original series ran from 2007 to 2012 and it became a global hit, remaining popular to this day.

Sadly an exact release date has not been given, but it may not be until after the series has aired in the US.

The series will be made up of 12 episodes, with six airing weekly in the US between July and August. 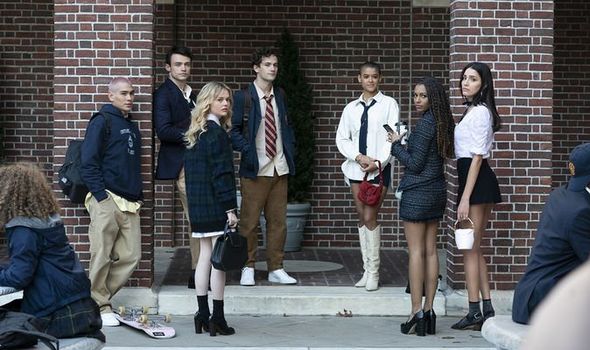 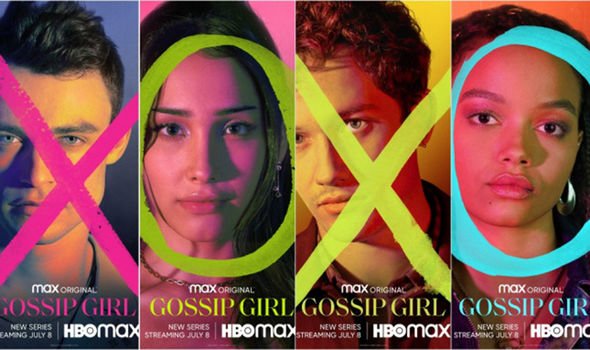 The remaining six episodes will air in the autumn of 2021, but a release date for the second half of the series has not been given.

This may mean fans in the UK will have to wait until the winter before they can access the episodes.

The new Gossip Girl reboot delves into how social media has changed over the years and how it impacts relationships.

Dan McGolpin, Director for BBC iPlayer and Channels, said: “The BBC has a rich track record of acquiring some of the best content from around the world to complement our original commissions and we are delighted to be reacquainting existing fans and introducing new viewers to the iconic world of Gossip Girl on BBC iPlayer.

“The original series defined an era and we cannot wait for everyone to see the new series with its exciting new generation.” 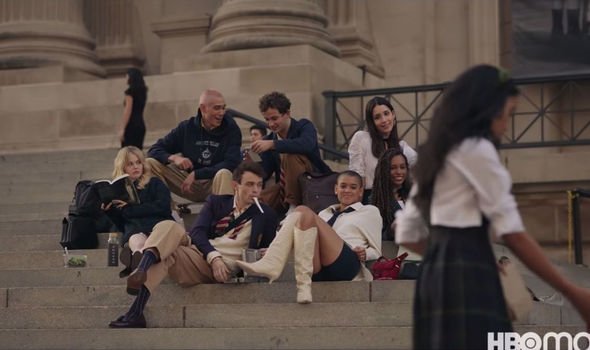 The reboot has been developed by showrunner Joshua Safran, who was a writer and executive producer on the original series.

The series will be set in the Upper East Side and will follow a new generation of New York private school teens who are “introduced to social surveillance nine years after the original blogger’s website went dark”.

The series continues to be based on the novels by Cecily von Ziegesar and has been influenced by the original show.

Each of the episodes has been given a unique title, including:

Episode one – Just Another Girl on the MTA 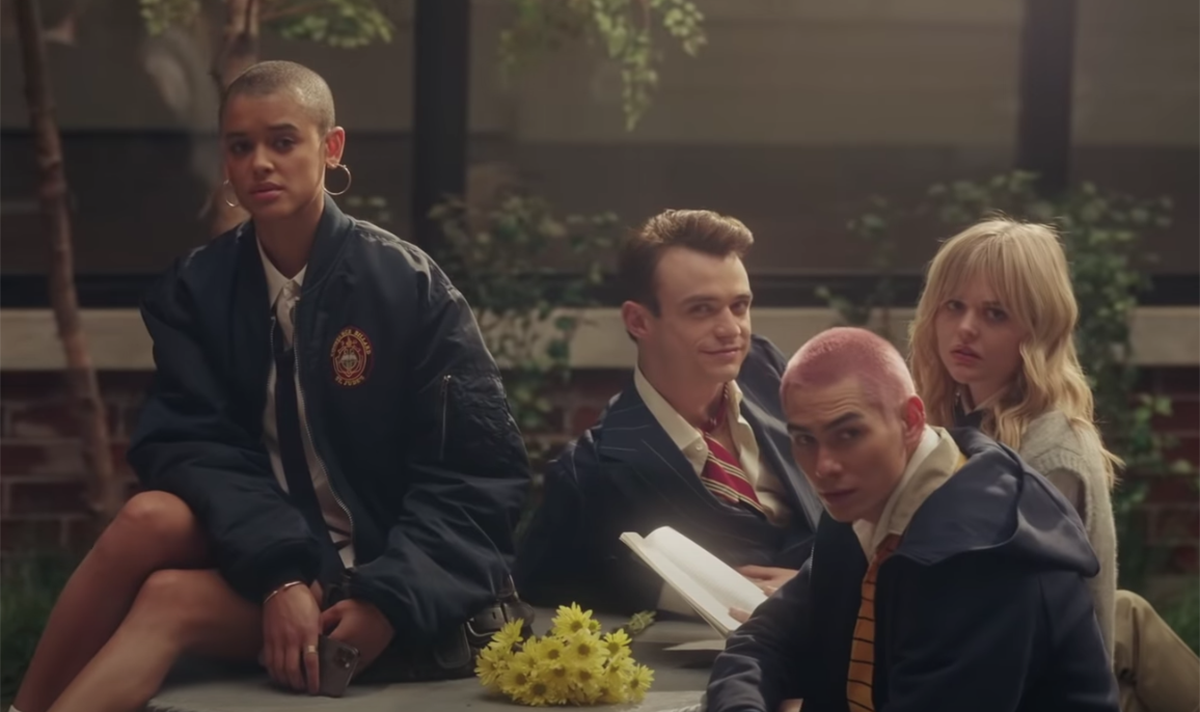 Episode two – She’s Having a Maybe

UK fans will be able to watch the episodes both online and on the BBC live network when the series comes out.

This way, fans can choose whether to binge the series or wait for the drama to unfold in the weekly episodes.

For now, they will have to try and avoid any spoilers as the series has almost arrived in the US, and there is a lot of excitement around the premiere.

Viewers have taken to Twitter to share their thoughts on the highly-anticipated reboot, with one saying: “gossip girl reboot got so much controversy behind it yeah that s2 is definitely secured.” [Sic]

Another added: “I’m actually rlly exciting for gossip girl reboot. definitely will be tuning in next week.” [Sic]

Gossip Girl 2021 will air on BBC One and BBC iPlayer later this year.