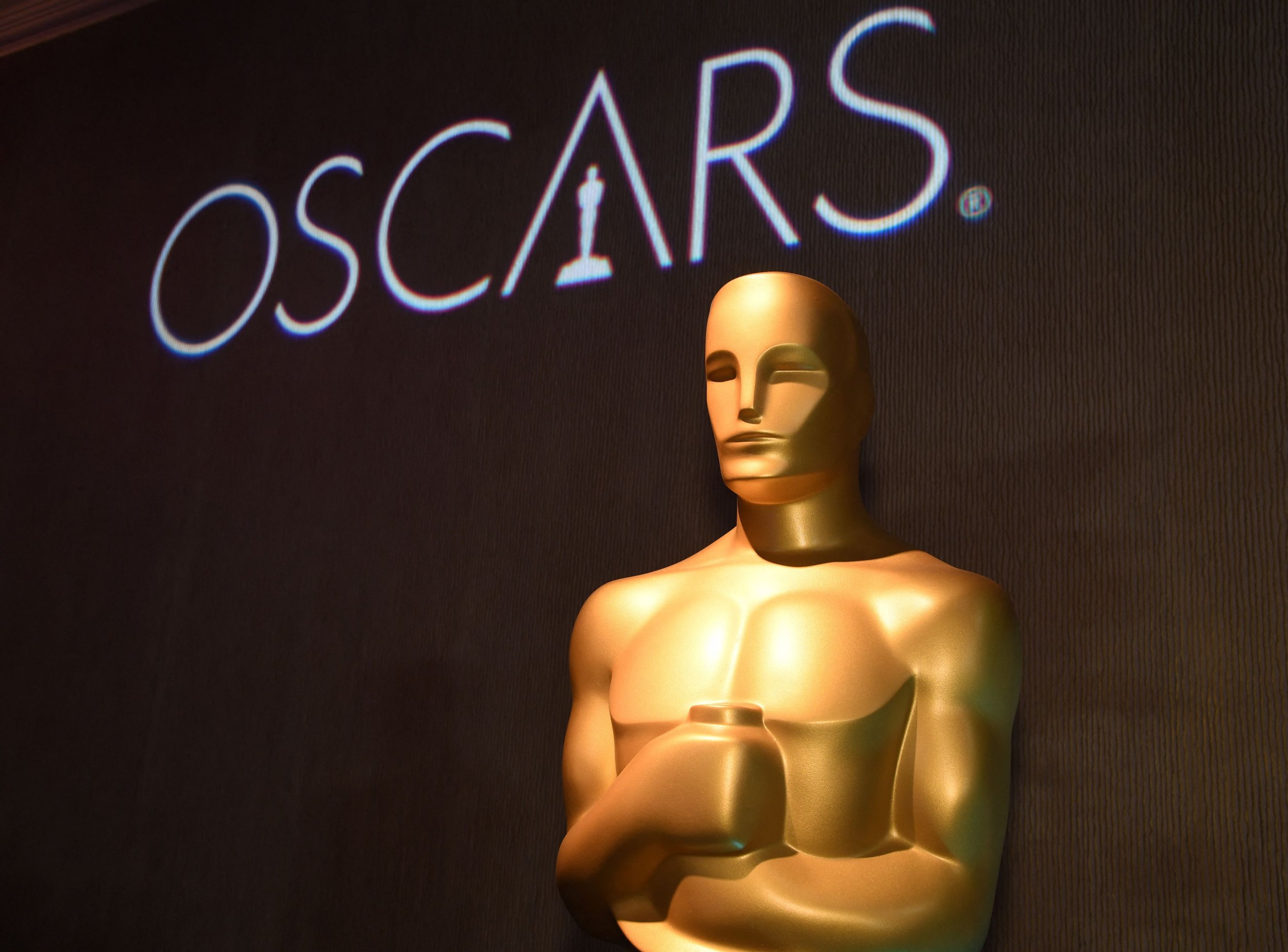 Jane Campion’s film The Power Of The Dog is leading the way at the 2022 Oscars, picking up nods for best picture and best director as the nominations were announced.

The Western psychological drama has picked up 12 nominations in total – including a nod for Benedict Cumberbatch in the best actor category – and is one of 10 movies which are competing for the coveted top prize this year.

Other films which have made it into that all-important shortlist include Kenneth Branagh’s Belfast, Steven Spielberg’s remake of West Side Story and the Will Smith-led biopic King Richard.

All 10 of them are must-see movies – but where can you watch them all ahead of the Oscars being handed out on March 27?

Here’s where to see the 10 shortlisted films for yourself…

Kenneth Branagh’s black and white, semi-autobiographical drama follows the life of a working class family and their young son’s childhood in 1960s Northern Ireland – a time when the country was in turmoil.

Where to watch: Belfast is still showing in cinemas across the UK and is also available to rent on streaming platforms including Amazon Prime and Apple TV.

CODA, tells the story of Ruby, the only hearing member of a deaf family, who is torn between her musical ambitions and her parents after the family fishing business comes under threat.

Where to watch: You can stream CODA right now on Apple TV Plus.

Leonardo DiCaprio and Jennifer Lawrence head the cast of Don’t Look Up, the story of two astronomers who go on tour round the US to try and convince people that Earth is about to be destroyed by a fast-approaching comet.

Where to watch: Don’t Look Up is available to stream now on Netflix.

This Japanese drama, based on the Haruki Murakami short story of the same name, tells the tale of the relationship that develops between an ageing, widowed actor and a 20-year-old girl who he hires as his chauffeur.

Where to watch: Drive My Car is in selected cinemas now, and is also available to rent via Curzon Home Cinema, or the BFI Player.

The sci-fi epic, a remake of the 1984 movie, tells the story of Paul Atreides (Timothy Chalamet), the son of a noble family, who is entrusted with the care of the most valuable asset and vital element in the galaxy.

Where to watch: Dune is available to rent from Prime Video, iTunes, Google Play, Rakuten TV and other streaming platforms – or you can own it in 4K Ultra HD, DVD or Blu-Ray.

Will Smith is being heavily tipped to win his first Oscar for his role in this biopic about Richard Williams – the father and tennis coach of court legends Venus and Serena Williams.

Where to watch: King Richard is showing in selected cinemas, or you can rent it on Amazon Prime, Google Play, Sky Store, Chili, Rakuten and other streaming platforms.

Paul Thomas Anderson’s latest is a 70s-set comedy-drama which tells the story of the relationship between a teenager and a 25-year-old photographer’s assistant in Los Angeles’ San Fernando Valley.

Where to watch: Licorice Pizza is currently showing in cinemas across the UK, and will be released on streaming platforms as well as Blu-Ray and DVD later this year – a release date has not yet been confirmed.

Former Oscar winner Guillermo Del Toro returns with another visually striking effort, this time the story of a down-on-his-luck New Yorker who finds a way to fleece the rich after taking up with a carnival clairvoyant. The all-star cast includes Bradley Cooper and Cate Blanchett.

Where to watch: Nightmare Alley is currently showing in cinemas across the UK.

The Power Of The Dog

The most nominated film of the year is Jane Campion’s Western psychological drama, starring Benedict Cumberbatch as a charismatic rancher in 1920s Montana, whose life changes in unexpected ways when his brother brings home his new wife and her son.

Where to watch: The Power Of The Dog is currently showing in UK cinemas. and is also available to stream on Netflix.

Steven Spielberg’s reworking of the classic stage musical – inspired by Romeo and Juliet – tells the story of the romance between two people loyal to rival gangs in 1950s New York.

Where to watch: West Side Story is currently showing in cinemas across the UK, and is also available to stream on Disney Plus.

The Oscars take place on Sunday March 27 at the Dolby Theatre in Hollywood, and will be shown on Sky Cinema and NOW TV in the UK.