But can you still get your hands on those coveted tickets to the live shows which kick off tonight? Here's the lowdown…

Can I apply to be in the Strictly Come Dancing audience?

The ballot closed on September 1.

You'll have to get your fix of the show from the comfort of your own home. 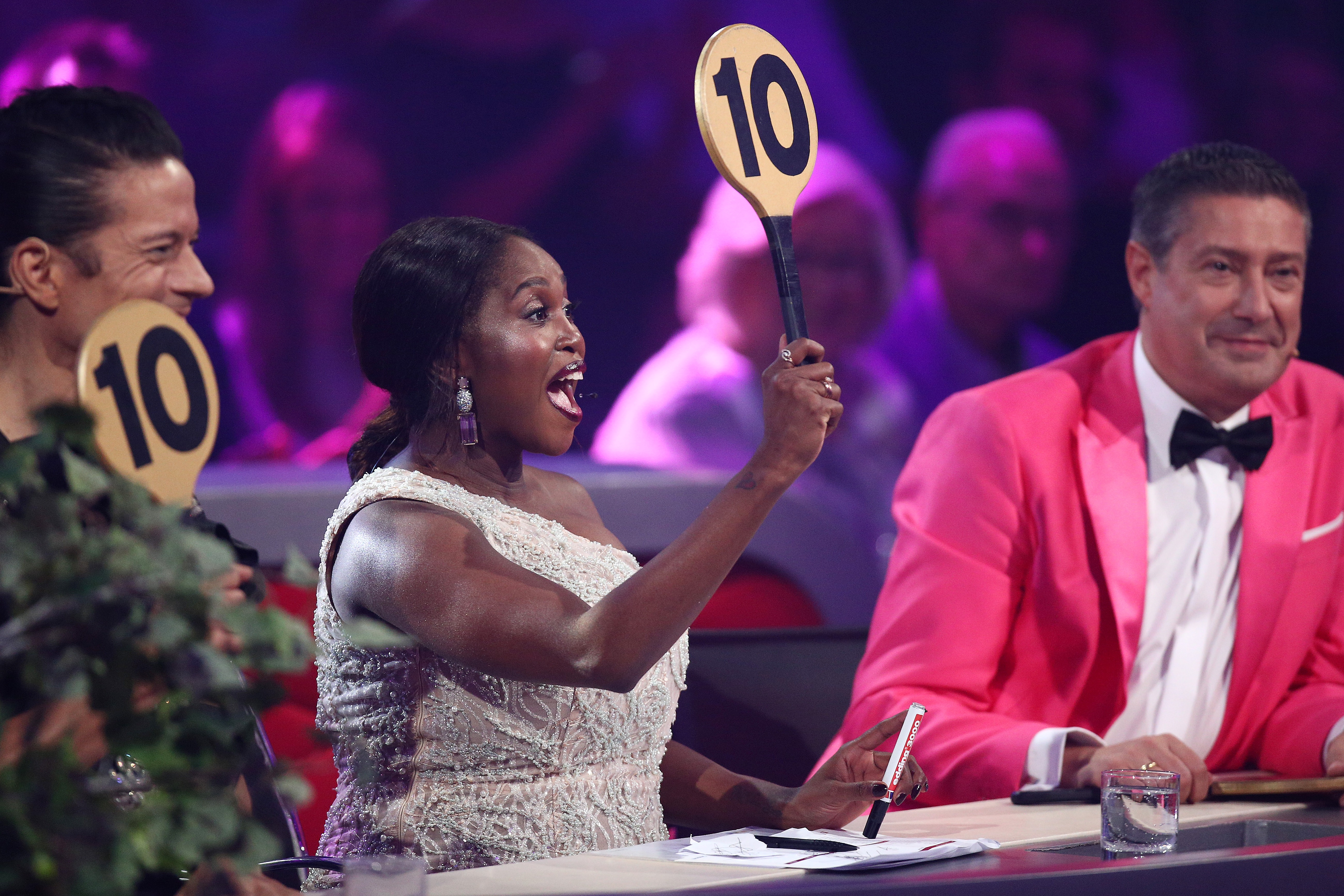 Can I apply to be in the Strictly: It Takes Two audience?

Passes for the spin-off weekday show It Takes Two are yet to be released.

The Friday night edition of the show airs from 6pm-7pm before a live studio audience at Elstree Film Studios.

This year the show is being hosted by Zoe Ball and Rylan Clark-Neal. 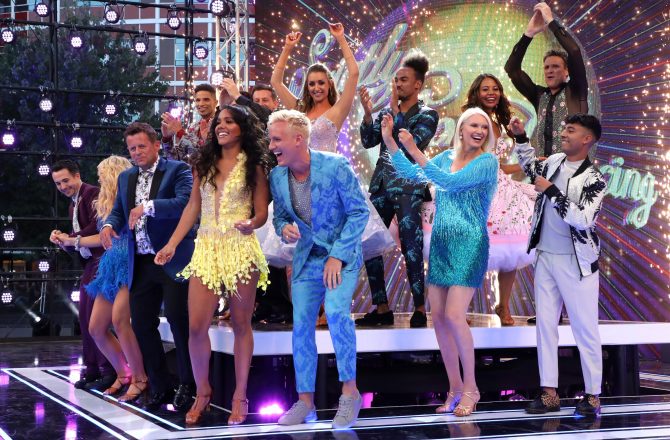 When was the Strictly Come Dancing 2019 launch show?

However, the episode were celebrity contestants found out which professional dancer they are paired with aired Saturday, September 7 .

The launch show involved a group dance showcase between the celebrities and professionals, as well as live music from a number of special guests.

When is Strictly Come Dancing 2019 on?

The official start date for the live Strictly Come Dancing shows began on Saturday, September 21, with the final coming on Saturday, December 14.

The show will air on BBC One at 7pm and is shown on this channel every Saturday and Sunday until mid December.

All episodes will be available to watch on BBC iPlayer after airing.