IF the main show won't satisfy the cravings of you baking fanatics out there – fret not you can enjoy a double serving of The Great British Bake Off with its spin-off An Extra Slice. 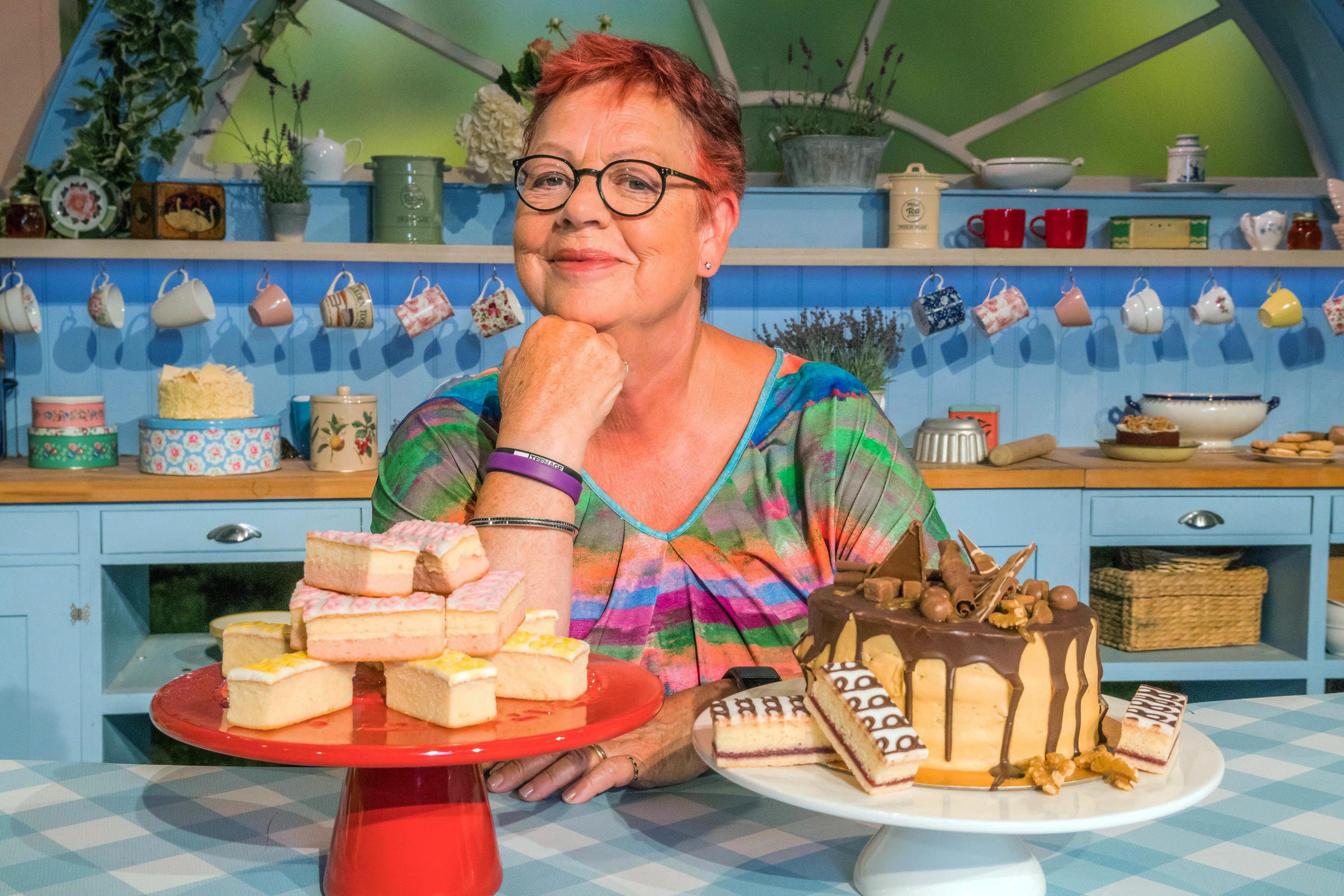 How can I get Bake Off: An Extra Slice tickets?

If watching the show on your telly just won't cut it – the great news is you have a chance to be part of the studio audience for free.

Applications are yet to open but when they do all you need to do is visit the SRO Audiences website.

You can currently register your name and details to the mailing list to be informed when booking opens and you can apply for tickets.

When you apply, you can request up to two tickets.

The minimum age for attendees is 18 years old and tickets are randomly selected from applications. 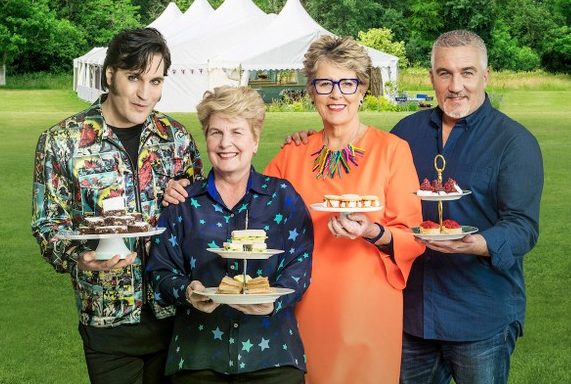 What is The Great British Bake Off: An Extra Slice?

The programme really does what it says on the baking tin – it's an extra slice of all the tastiness of the main show.

Like the main show, An Extra Slice is also shown on Channel 4.

Presenter Jo Brand is expected to once again be at the helm of the spin-off and as usual will no doubt be joined by a host of celebrities.

The show looks back at the past week's bakes – and decides whether the right person left the tents.

It also includes unseen footage that wasn't aired in the week's episode.

Audience members can also get their own baking rated on the show by a celebrity guest.

Jo shares pictures sent in from cooks around the country – ranging from culinary delights to baking disasters.

And the evicted baker also guest stars and gets a chance to re-do one of their failed bakes.

The winner is also set to make an appearance following the final, as previous champions like Edd Kimber has done in the past.

When is Bake Off: An Extra Slice on?

The spin off show airs on Fridays – just a few days after the main show.

If this year follows the same format as last year, then Bake Off: An Extra Slice will air on Channel 4 at 8pm.

If you miss it, you'll be able to catch it again on the ITV Hub.

The Great British Bake Off is likely to return to Channel 4 on Tuesdays at 8pm, as was the case last year.

When does The Great British Bake Off 2019 start and how long will it run for?

I'm afraid we don't have an official start day for The Great British Bake Off 2019, but we do know it will be August.

The show will run for 10 consecutive weeks.

The final is likely to be on November 5, 2019 – but this is also still to be confirmed.