PARIS Jackson has made a name for herself with a successful acting and modelling career in the US.

But how old is she and who is her biological father? Here is everything you need to know about the star. 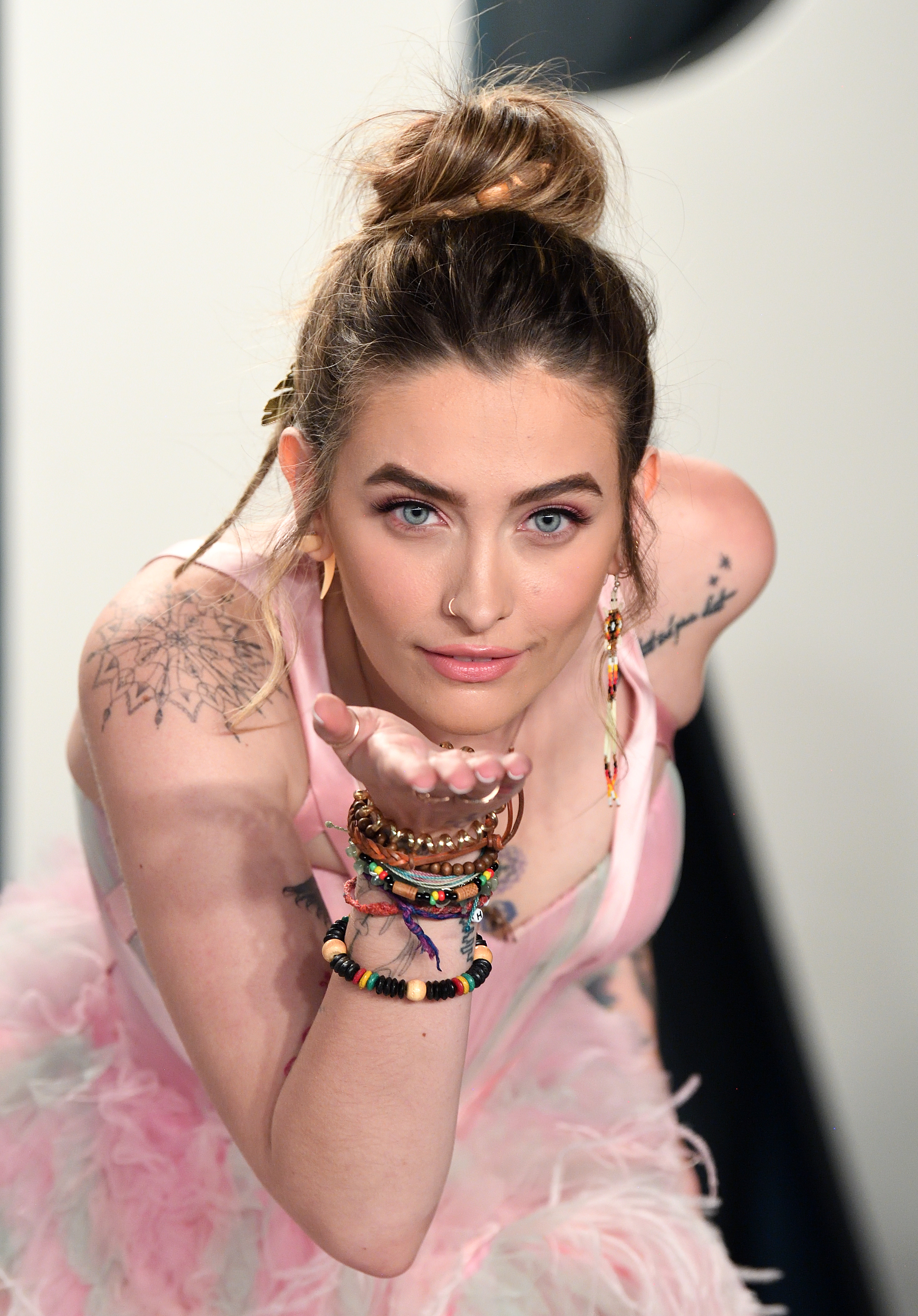 How old is Paris Jackson?

Paris Jackson was born on April 3 1998 in Beverly Hills, California.

Jackson's mother Debbie Rowe, a Dermatology assistant from Washington, gave birth to the now 23-year-old at Spaulding Pain Medical Clinic on the west coast of the United States.

The model and actress has one older brother, Prince Jackson, and a younger half-brother, Bigi Jackson.

From a very early age, the siblings wore masks in public outings in an attempt to be shielded from the intense public interest in their family. 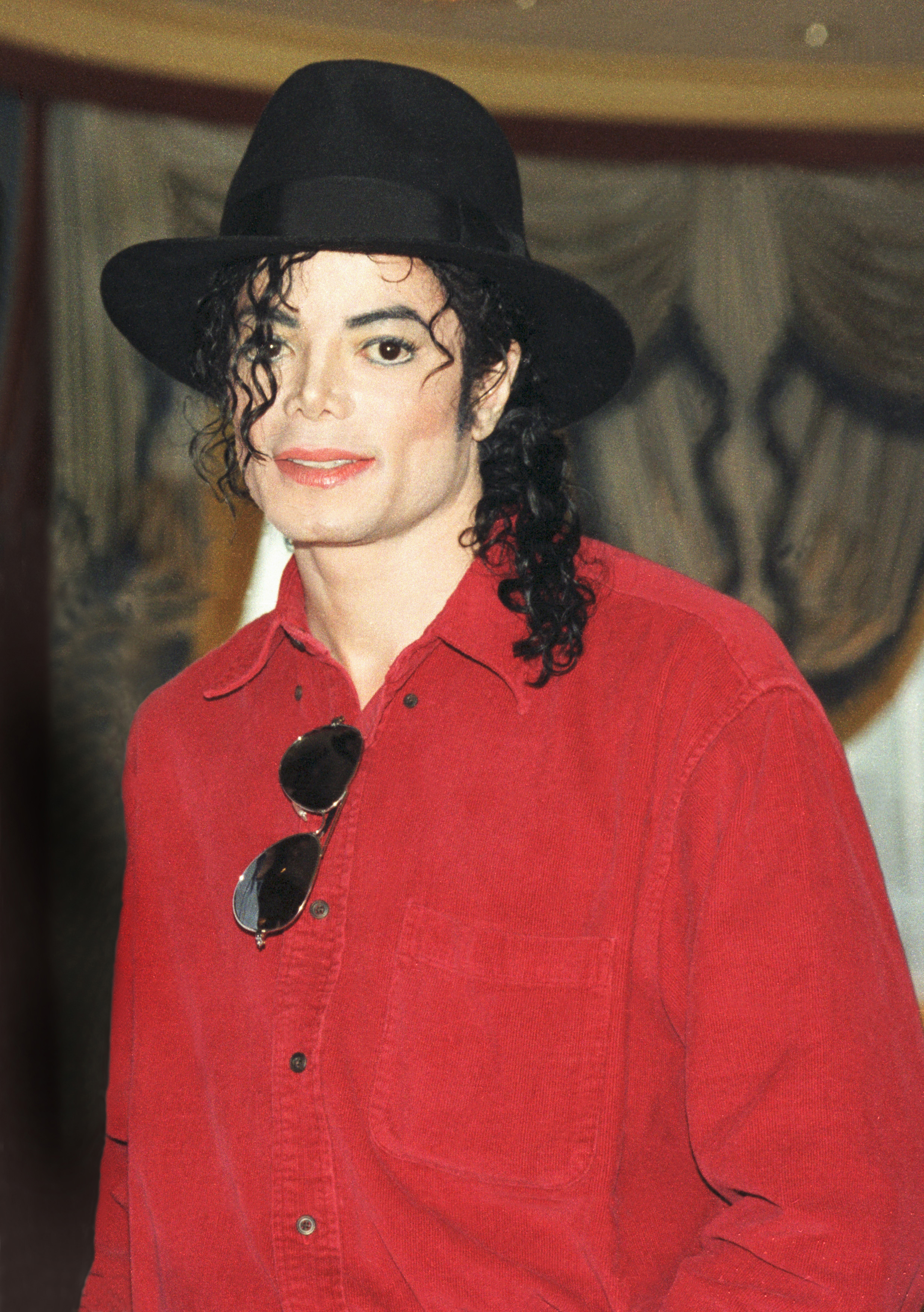 Who is Paris Jackson's biological father?

Pop legend Michael Jackson is the biological father of Paris.

She is the middle child and only daughter of the King of Pop, and the youngest child of her mother Debbie.

Jackson was raised exclusively by her father, who was awarded full custody rights of Paris following his divorce in 1999.

Rowe has since stated it was her intention to hand over custody rights to Jackson and that Paris would be raised by her father.

When Jackson died in June 2009, Paris and her siblings were left in the custody of their grandmother Katherine Jackson. 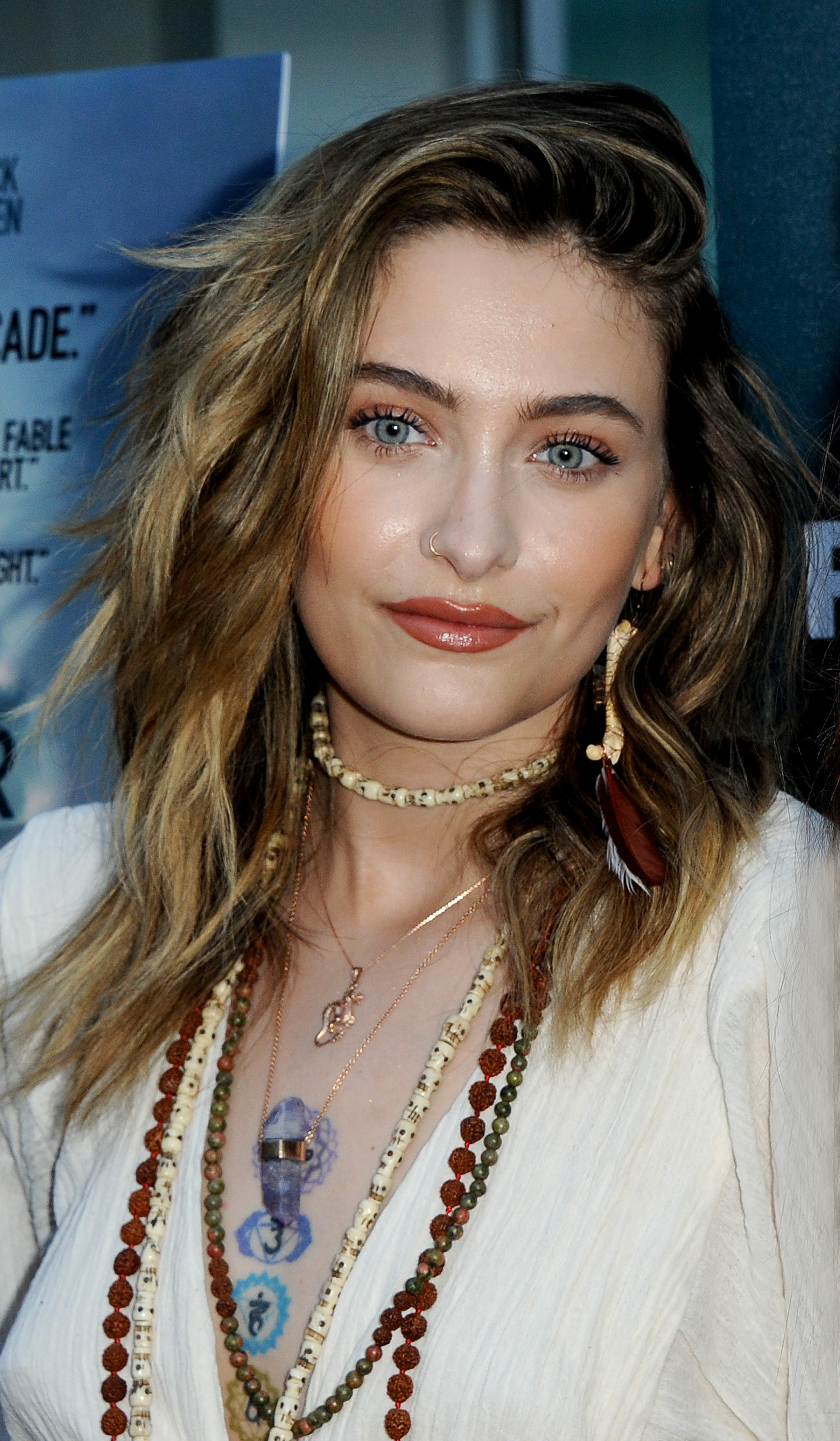 What has Paris Jackson said about Michael Jackson?

Paris has spoken extensively about her dad in the past.

She also told The Evening Standard: "I think he'll always influence everything I do in some way, whether it's subconscious or intentional.

"I was around that creativity all the time, so I'm sure I learnt what I have from that.

"My brothers and I have always been massive fans of his music, but he was always very modest about it. He was very humble."