He is most famous for his discussion series The Wright Stuff, which he sensationally quit – here's the lowdown on him… 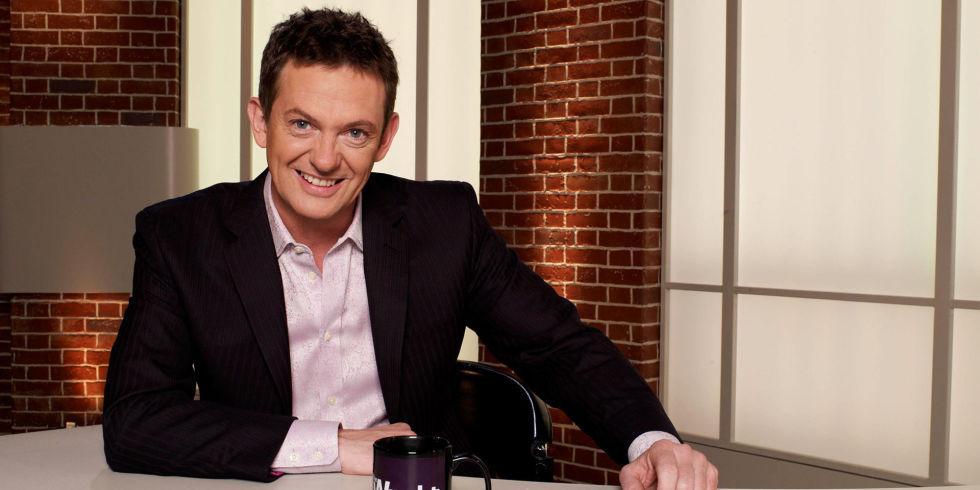 Why does Matthew Wright have a ponytail?

Matthew Wright's new hairstyle caused quite the stir on today's episode of This Morning (April, 19), with co-hosts Phillip Schofield and Rochelle Humes both commenting on the look.

Phillip revealed late in on the show that they had run a poll on social media and a whopping 91 per cent of viewers said that Matthew should have his ponytail chopped off.

Matthew did concede he would chop it off for a good cause, to which Phillip quipped: "Oh listen, I’ll come up with one straight away!" 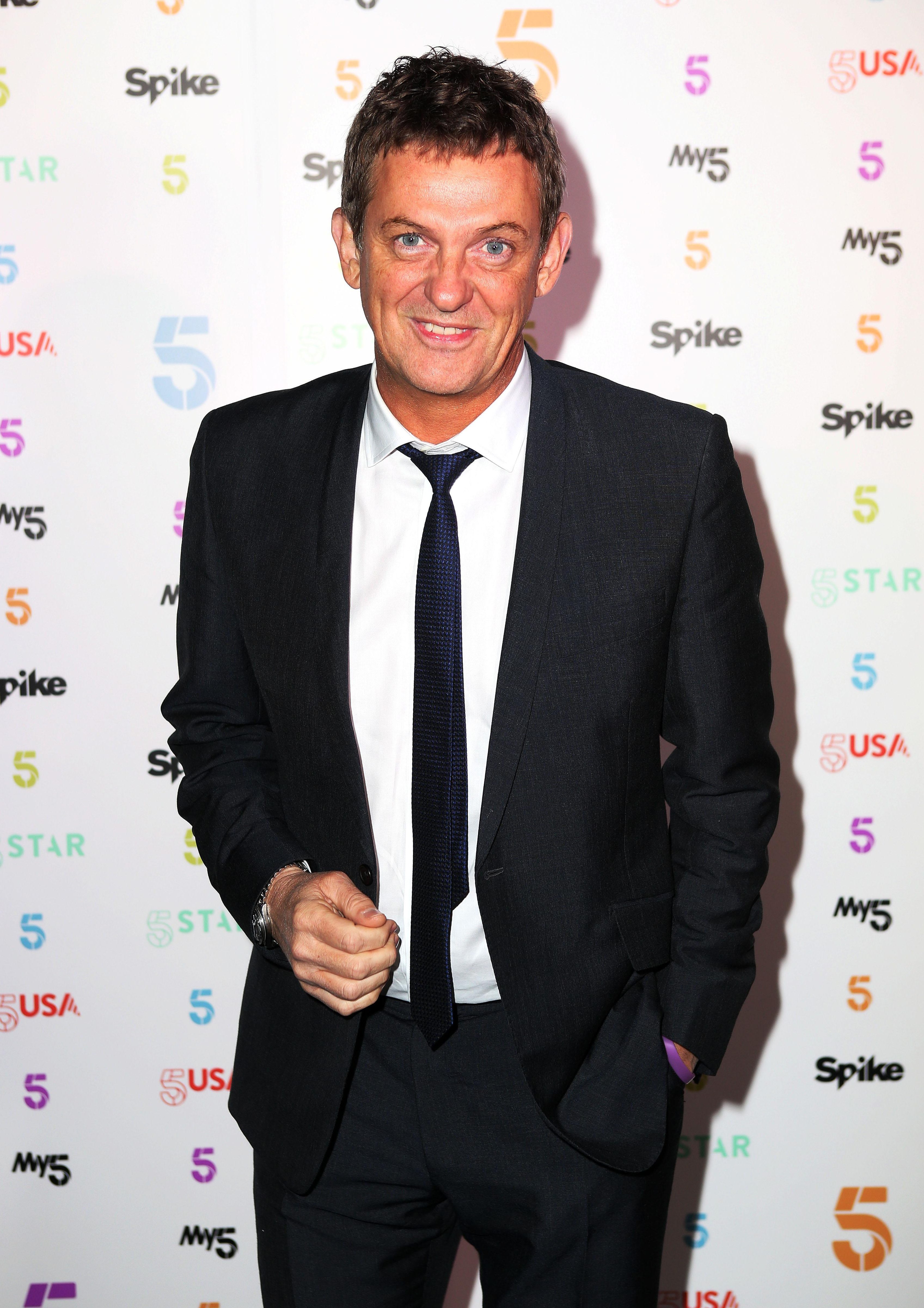 Who is Matthew Wright?

Matthew Wright previously worked as a journalist at The Sun and doing showbiz gossip at The Daily Mirror, before launching his hugely successful TV career.

Born in Richmond Upon Thames, Surrey on July 8 1965, Matthew is currently 53 years old.

In 2013 he appeared on I’m A Celebrity… Get Me Out Of Here and was the fourth person voted out in a double eviction with campmate Vincent Simone.

Why did Matthew quit The Wright Stuff?

On May 1, 2018, The Sun exclusively revealed that Matthew quit The Wright Stuff after 18 years.

The TV presenter stepped down on April 30, 2018 and said he wanted to "try something new."

He said: "After almost 18 glorious years on Channel 5 and with the show flying high in the ratings, I feel it’s time to depart and try my hand at something new.”

It was reported that Matthew may have quit over clashes with the ITN production team regarding a transgender issue.

However he has stated that his decision to leave was based on a desire to have a better work/life balance and that the job has put a strain on his marriage.

Matthew's last appearance on The Wright Stuff was June 14, 2018.

Who is Matthew Wright’s wife Amelia?

Amelia was a Sony music executive when they met but it is unclear if she still works for them.

Little is known about his first marriage to a PR executive, other than it ended in a bitter legal battle, which left him not wanting to marry again.

Despite his past experiences, Matthew married Amelia in 2010 in the Caribbean.

He decided to tie the knot after Amelia almost died after suffering an ectopic pregnancy.

In 2013, they couple revealed they were trying to conceive a baby with the help of in vitro fertilization but three of their IVF pregnancies so far had ended in a miscarriage. 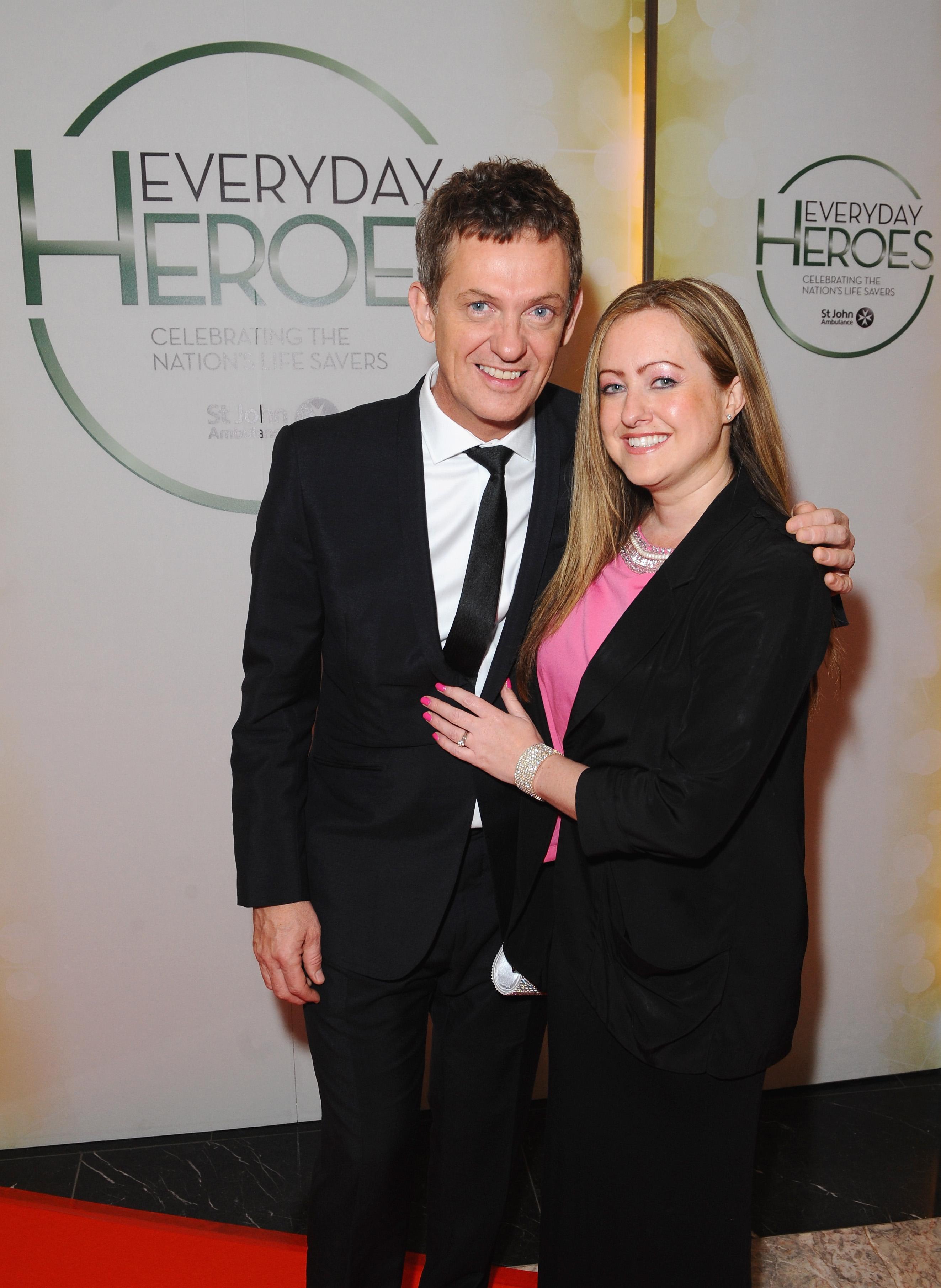 How many children does Matthew Wright have?

Matthew revealed his wife Amelia was pregnant with a baby girl after eight years of gruelling IVF treatments in September of 2018.

The journalist had previously opened up about their struggles to have a children during an appearance on This Morning.

But taking to their respective Twitter accounts following the good news, Matthew, 53, and Amelia shared the happy news they had finally been successful.

She wrote: "After eight challenging years of IVF, we are thrilled to announce that on our last roll of the dice, we got lucky and are expecting a baby girl. Woo hoo! @Matthew_Wright."

Matthew retweeted his wife's post and added in his own message: "Hope you enjoyed today's show as much as we did making it: ta for all your kind words re @mrsameliawright and pregnancy.

"She's been thru hell she really has. Feel super blessed to have such lovely followers xx."

Their daughter, Cassady, was born in January 2019, She is their only child.