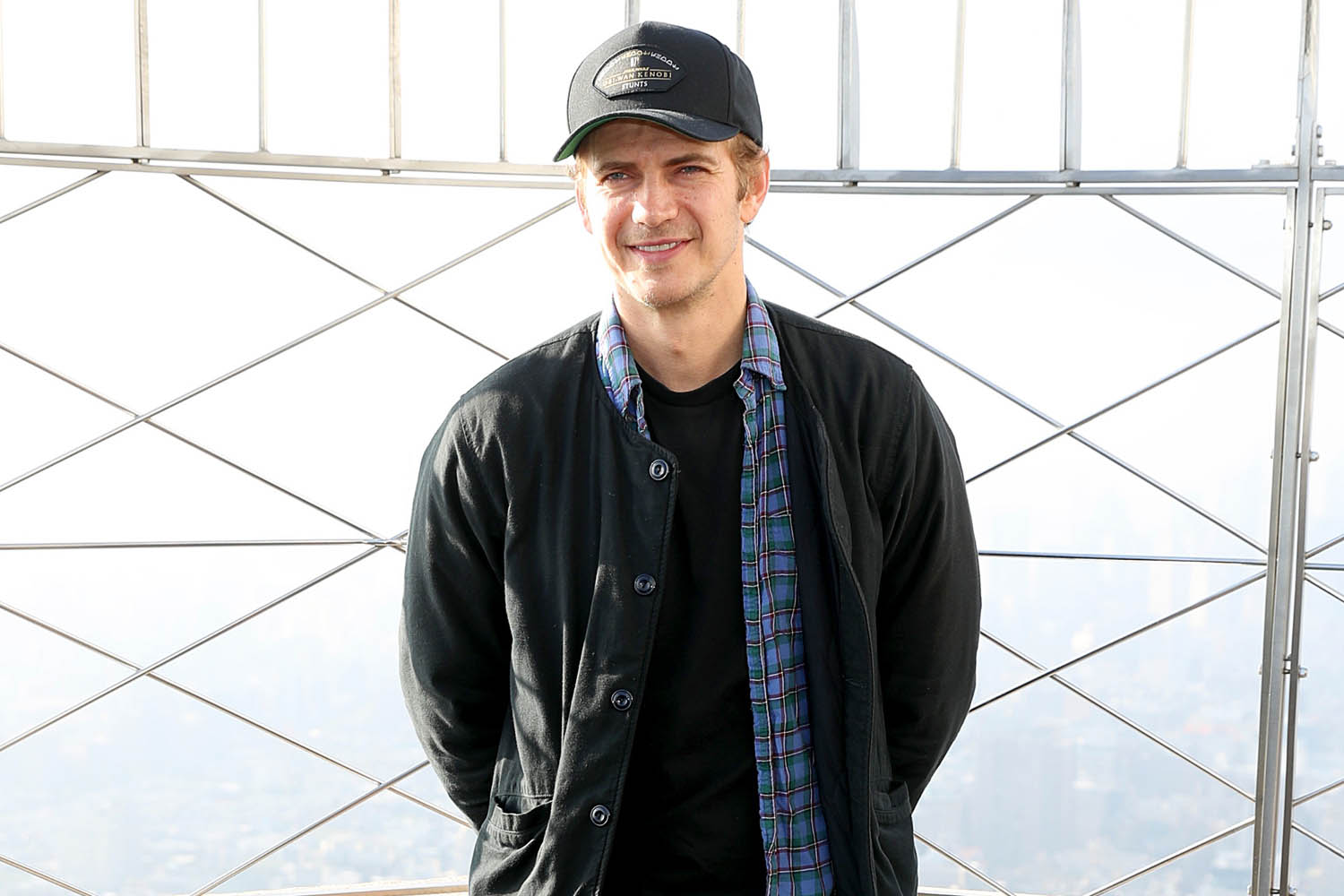 Hayden Christensen has a reported net worth of $12million, according to Celebrity Net Worth.

The 40-year-old actor has amassed his fortune through various acting roles, a writing career, and being a producer.

Hayden was also endorsed by Louis Vuitton, acting as a model for their advertising campaigns over the years.

He was also a brand ambassador for Lacoste as they promoted a new fragrance.

He was also a creator of a 20-piece clothing line for RW&Co based on his new agricultural lifestyle after acquiring a farm.

Additionally, the actor has worked with various non-profit and charity organizations, such as DoSomething and RED.

Who is Hayden Christensen?

Christensen is a Canadian actor, and producer.

He began his career when he was 13 years old starring in Canadian television shows, subsequently transitioning into the American industry.

Christensen’s gained notoriety starring as Sam in Life as a House, which earned him a Golden Globe Award and Screen Actors Guild Award nominations.

On October 22, 2021, it was announced that Christensen was going to reprise his role as Anakin Skywalker in Ahsoka, the latest Star Wars live-action series from Lucasfilm and Disney+, according to the Hollywood Reporter.

Production for the series is set to begin in 2022, though Disney has yet to make a formal announcement.

Christensen has never been married.

However, he was in a decade-long relationship with actress Rachel Bilson from 2007 until 2017.

The pair met while filming Jumper and got engaged in 2008.

In mid-2010 they broke up but rekindled their relationship shortly after.

In 2014, Bilson gave birth to their first child, Briar Rose.

The couple called it quits in 2017 and it is unclear if Christensen is dating anyone.

Bilson, however, has been linked to Bill Hader, Rami Malek, and Nick Viall after her split from the actor.