In “Anatomy of a Scene,” we ask directors to reveal the secrets that go into making key scenes in their movies. See new episodes in the series each Friday. You can also watch our collection of more than 150 videos on YouTube and subscribe to our YouTube channel.

Before the new horror film “Midsommar” creeps you out, it first tries to freak you out.

In this scene, after arriving in rural Sweden, the lead character Dani (Florence Pugh) has agreed to take mushrooms under pressure from her boyfriend's friends. She’s recently suffered the kind of trauma that likely (definitely) won’t be soothed by hallucinogens.

With the sequence, the writer and director Ari Aster wanted to put audiences into the mind-altering point of view of a character on mushrooms. In narration, he discusses how he and his visual effects team achieved the scene’s moments of warping, morphing and disorientation.

Sign up for the Movies Update newsletter and get a roundup of reviews, news, Critics’ Picks and more. 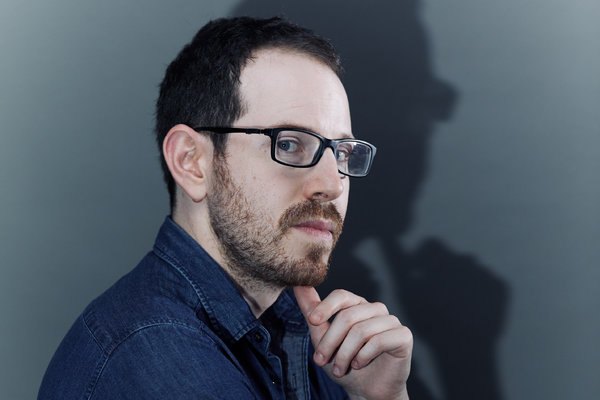 Mekado Murphy is a senior staff editor with a focus on movies coverage. He joined The Times in 2006. @mekadomurphy