ACTRESS Romy Walthall died on May 19, 2021 after a sudden cardiac arrest at the age of 57.

Walthall is survived by her mother, sister and children. 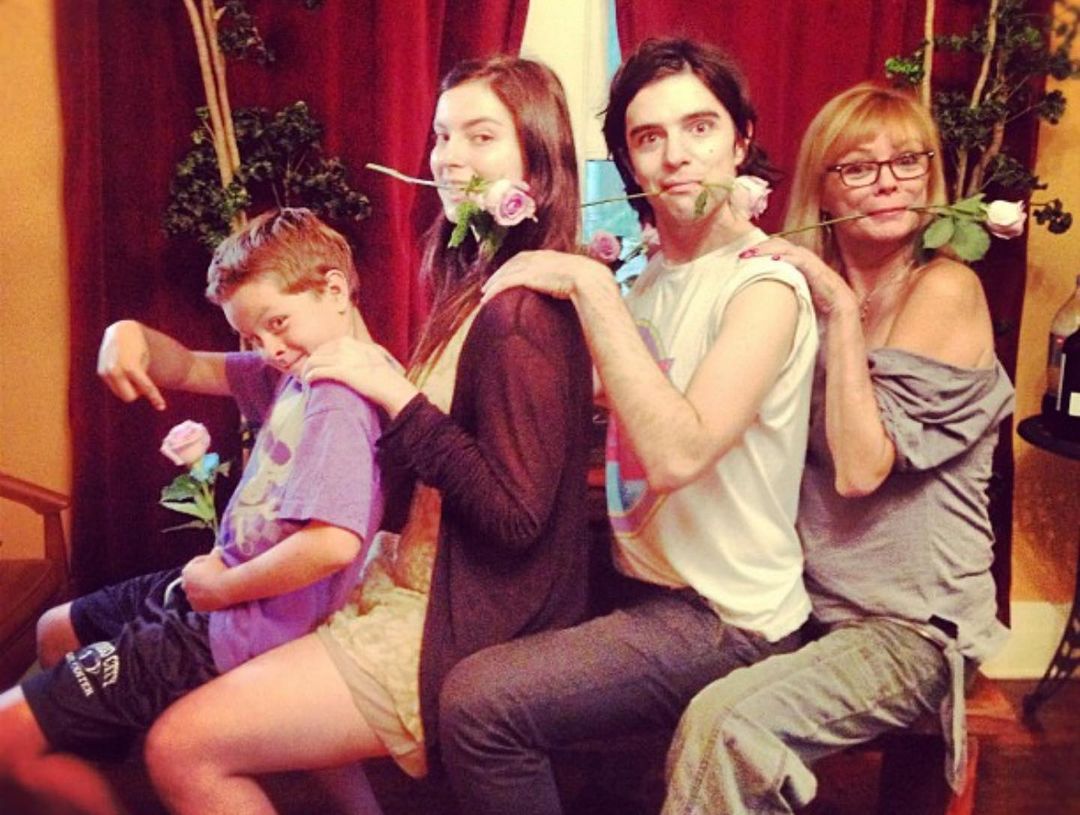 How many children did Romy Walthall have?

Morgan Krantz followed in his mother's footsteps becoming an actor and director.

Krantz confirmed the news of his mother's passing on May 18 at Los Angeles' Providence Saint Joseph Medical Center after experiencing sudden cardiac arrest. 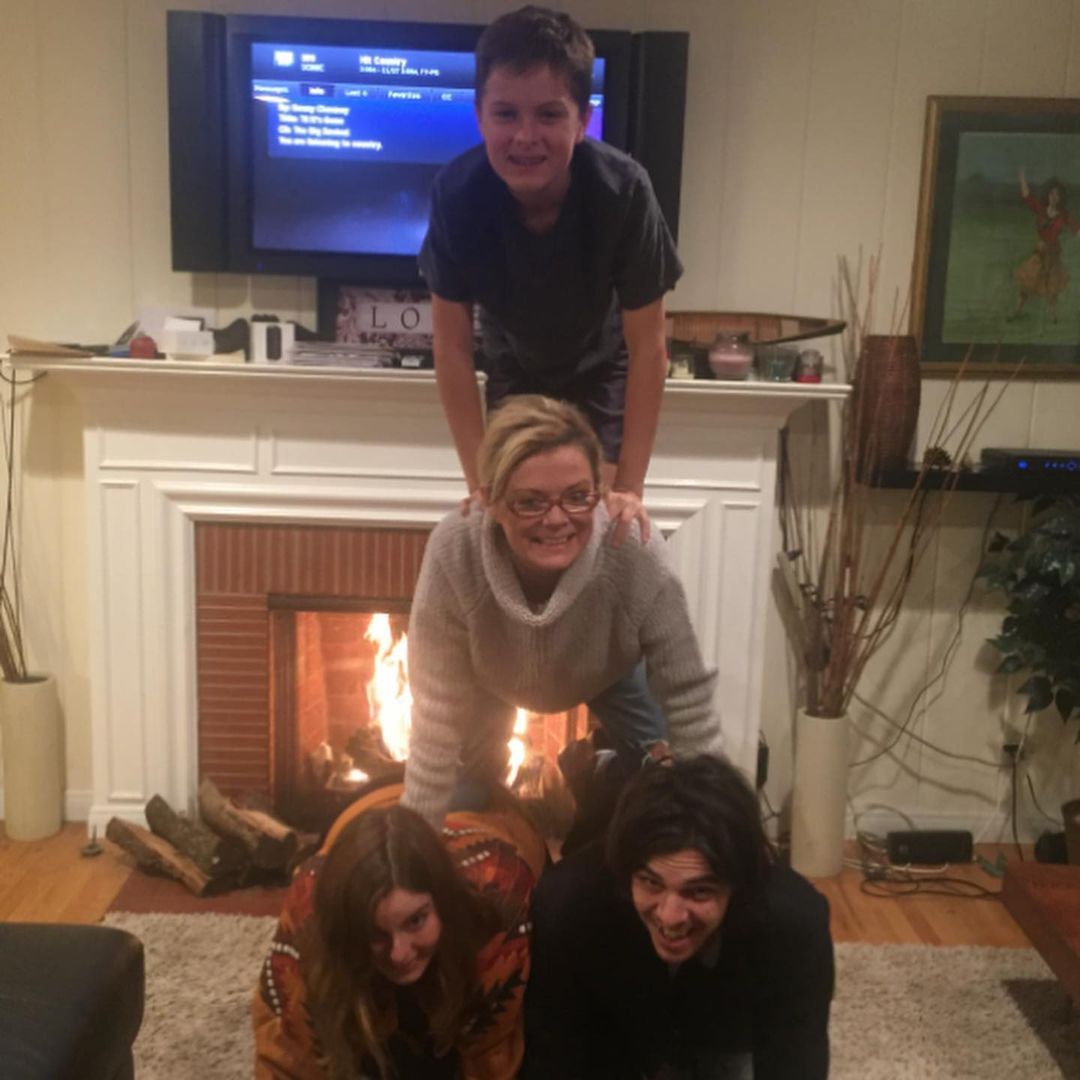 Isabella also shared a post about her mother saying, "I’ve resigned myself to the fact that there will never be any appropriate combination of earthly words to accurately describe my mother."

"You just had to be there to get it. She was everything at once. She was my first love. She was the most beautiful woman I’ve ever seen and she was wicked and fun and light and dark and she possessed the kind of magic that you truly just don’t see."

Theodore also wrote a touching tribute to his mother, "The love and wisdom you gave me will never expire. You will always be an inspiration to me. You taught me to never give up."

"You taught me to not take no for an answer. You taught me to be true to myself. You always rooted for me, because you knew I can do anything. You instilled in me my warrior spirit."

"Thank you for bringing me onto earth. Love you. Rest in peace. I’ll see you in the stars.” 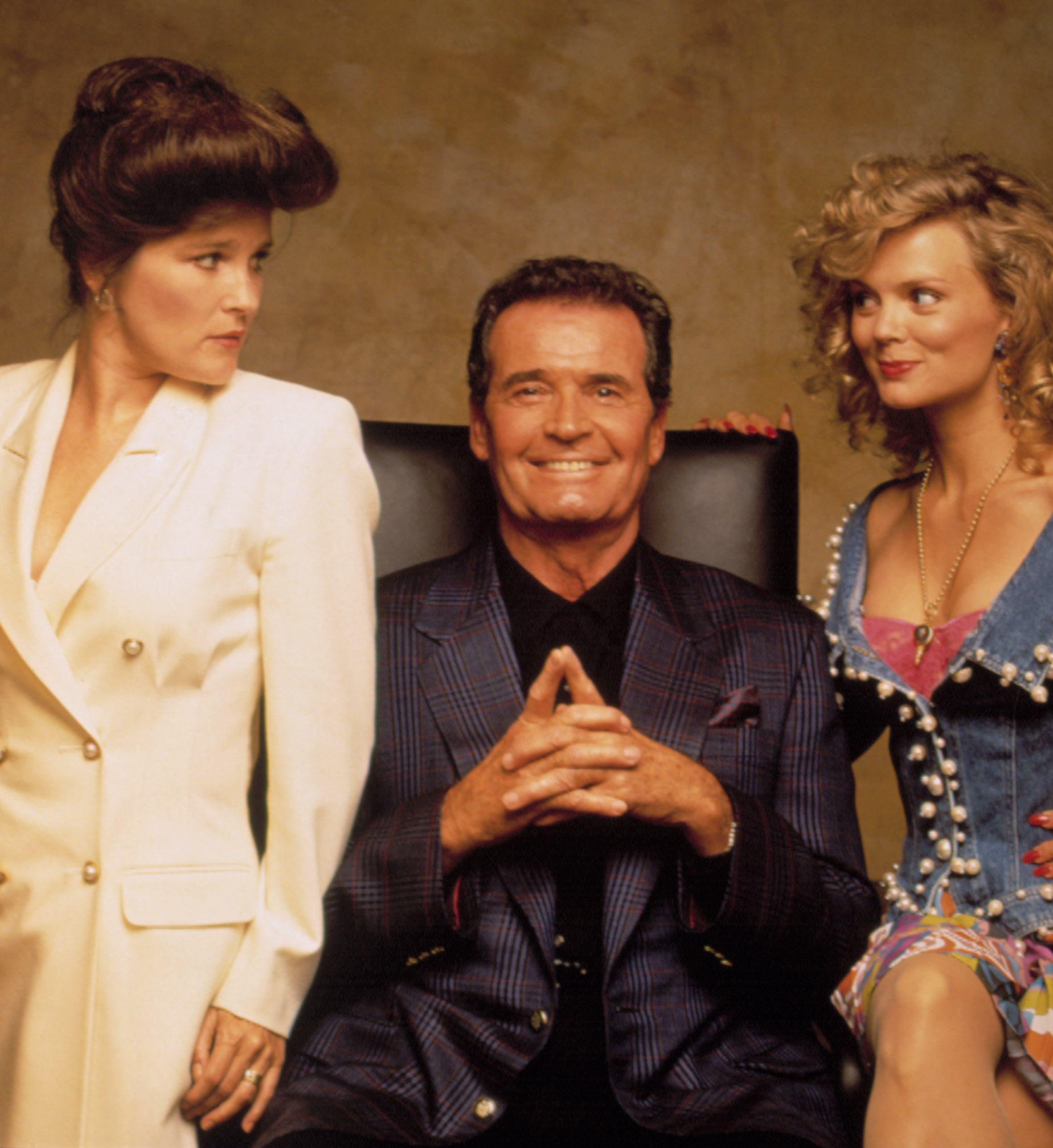 What did Romy Walthall star in?

Walthall was best known for her roles in Face/Off and The House of Usher.

At age 17, the blonde beauty was signed to Ford Models which sent her to Europe where she began modeling.

She eventually moved to Los Angeles and where she joined the Hollywood scene at times going by her stage name, Romy Windsor.

Walthall landed her first major role in the 1984 thriller Thief of Hearts andthen went on to play Bobbi in 1985’s A Bunny’s Tale.

She starred in several cult classics horror films including Howling IV: The Original Nightmare in 1988 and The House of Usher in 1989.

Throughout her career she made appearances on several television shows such as Man of the People, Hotel Malibu, Civil Wars, Murder One, The X-Files, Camp Nowhere, Charles in Charge, Quantum Leap, In the Heat of the Night, L.A. Law, Love Boat: The Next Wave, and The Nightmare Room.

Her last film 0s & 1s was co-written by her son Morgan who she appeared on screen with.

Since retiring from acting, Waltham had been teaching acting for the last decade.