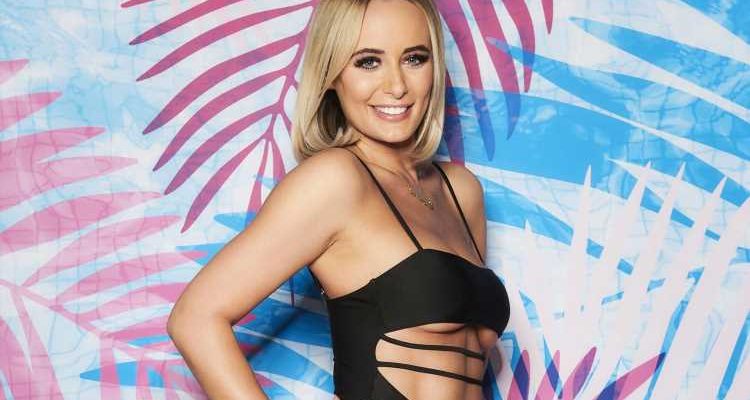 The ITV2 champion, who won with boyfriend Liam Reardon, has signed the money-spinning agreement with the website after gaining nearly 2m fans while on the dating show. 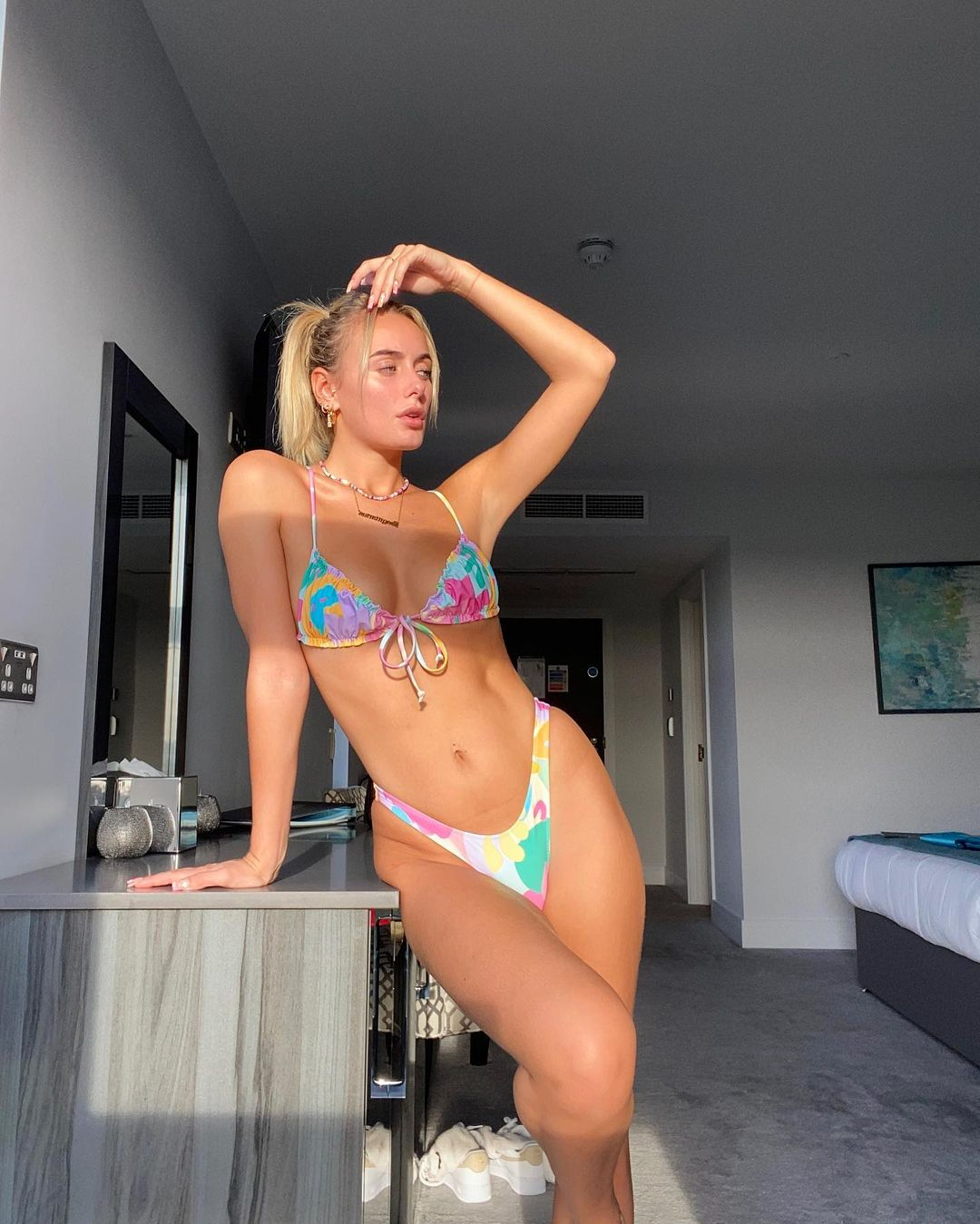 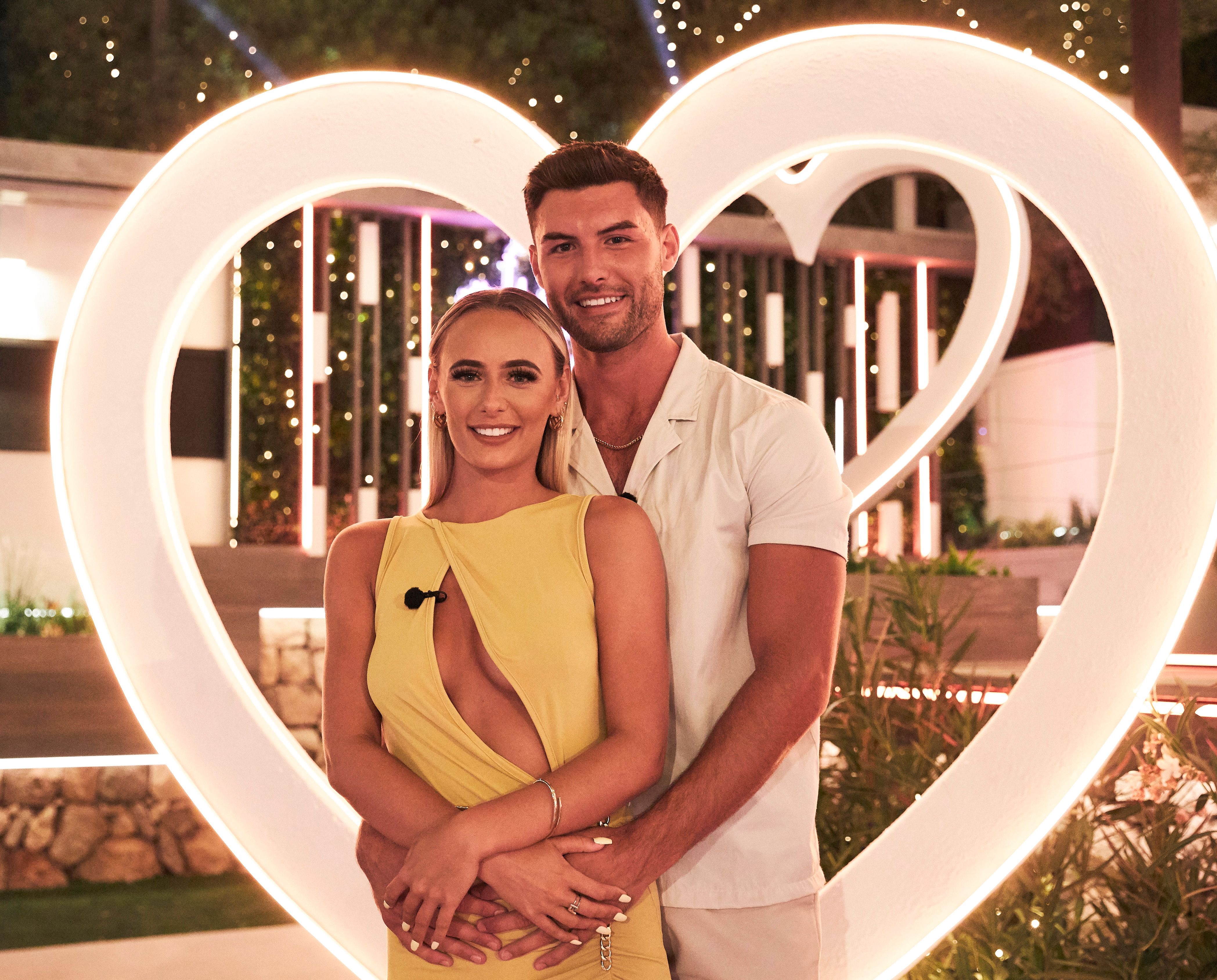 It will see her become the global face of the retailer.

It’s thought to be the biggest deal a Love Island contestant has signed since appearing on the programme.

A source said: “Millie has taken her time to have the pick of the deals offered to her after winning the show.

“She’s delighted to have signed with ASOS and can’t wait to get going. She’ll become the global face of the brand and is going to make a fortune from doing so. It’s win win for everyone.”

She has already begun linking to ASOS’ products on her Instagram, directing fans to a maxi dress and pair of shoes yesterday.

Millie, 24, and Liam, 22, were crowned the winners of Love Island 2021 in August beating fellow finalists Chloe Burrows and Toby Aromolaran to win the £50,000 prize money.

It comes as ASOS announced its chief executivewas is leaving with immediate effect as the online fashion giant warned that rising costs are set to hit its profits.

Nick Beighton stepped down after six years in the role and the day-to-day running of the firm will be taken over by Asos' finance chief. Bosses cautioned that next year's profits could fall by as much as 40 per cent despite the company benefitting from lower rates of people returning clothing during Covid-19 lockdowns.

We told how the 22-year-old former waitress had signed a six-figure deal with Skinny Tan.

She was also handed a £1million contract with In The Style who said she's "everything" the brand stands for. 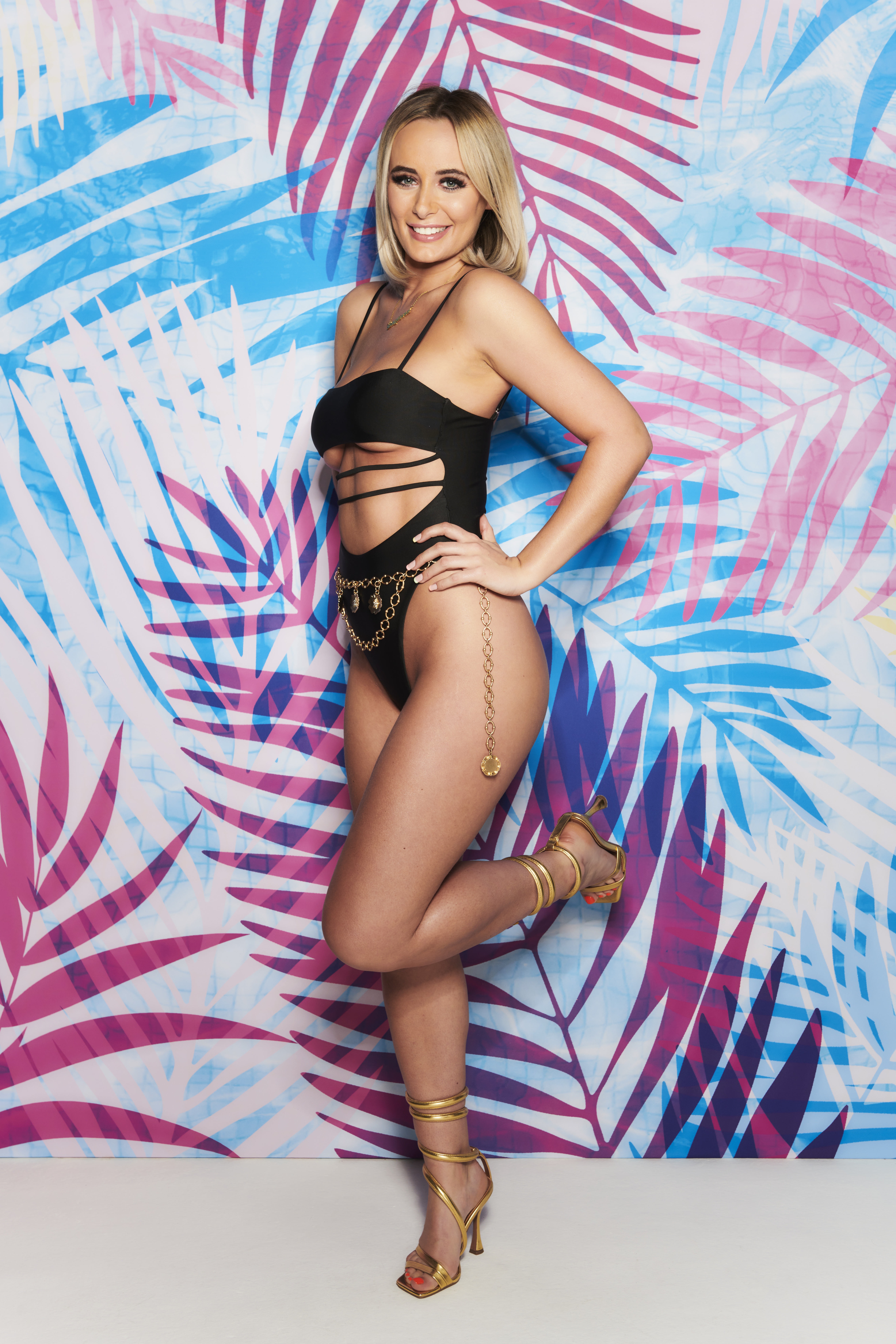