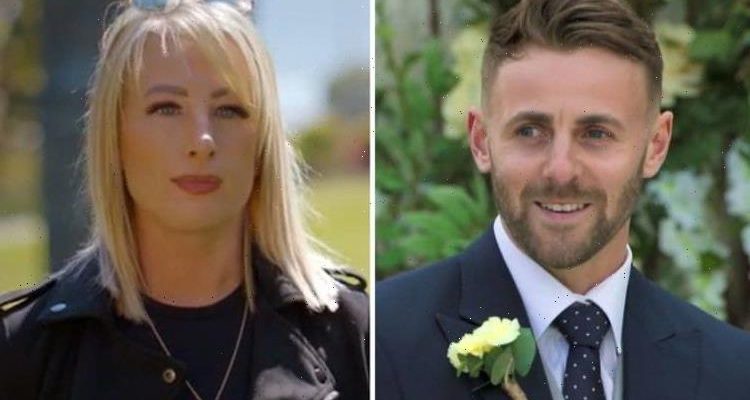 Married at First Sight UK originated as a spin-off from the American show of the same name. Fast forward six years and MAFS UK is more popular than ever with the first episode of season six smashing viewing figures. Sadly, the E4 reality show cannot last forever but when will the last instalment be shown?

When will Married at First Sight UK end?

Married at First Sight UK season six started on Monday, August 30, with strangers from all walks of life getting hitched.

Since then, the couples have gone through various trials and tribulations, including controlling behaviour, talks of starting a family and an affair.

Every week, the newlyweds have to meet with the experts, surrounded by the other pairings, and discuss their relationships at the commitment ceremonies.

It is here that they decide whether they are going to pursue their marriage or walk away for good.

Series six is made up of a total of 21 episodes, a far cry from the measly four episodes in season five.

But with the majority of the show having already aired, the end is in sight.

It is predicted that Married at First Sight UK’s season finale will be shown on Tuesday, October 5.

As of yet, E4 hasn’t confirmed if this will be the end date for series six.

There could be a scheduled break between now and then which would push the finale’s release date.

The channel is most likely to promote the end of Married at First Sight a bit closer to the time of it airing.

Express.co.uk will update this article once E4 has announced when the show will end.

The latest episode of MAFS UK saw the exit of not one but two couples.

Alexis and Ant decided it was their time to leave as there was no spark between them.

They got into a row during the latest dinner party where she accused him of “mugging her off”.

Alexis and Ant were recoupled with one another after Alexis’ first husband Jordan cheated on her with Megan and Ant’s wife Nikita was kicked off the show for unacceptable behaviour.

The experts believed the injured parties could potentially work but Ant said their relationship was more “friendly” than romantic.

The second of the couples to go were Megan and Bob whose marriage had been on the rocks from the start.

Megan said she didn’t find Bob attractive and cheated on him with Alexis’ husband Jordan.

They came to the agreement that it was time to leave, with both of them opting out of the experiment.

Married at First Sight UK airs from Monday to Thursday at 9pm on E4.