CONCHATA Ferrell, who starred as Berta on CBS’ long-running sitcom Two and a Half Men, has passed away at the age of 77.

The late actress had an incredible career, and will be missed by fans around the world. 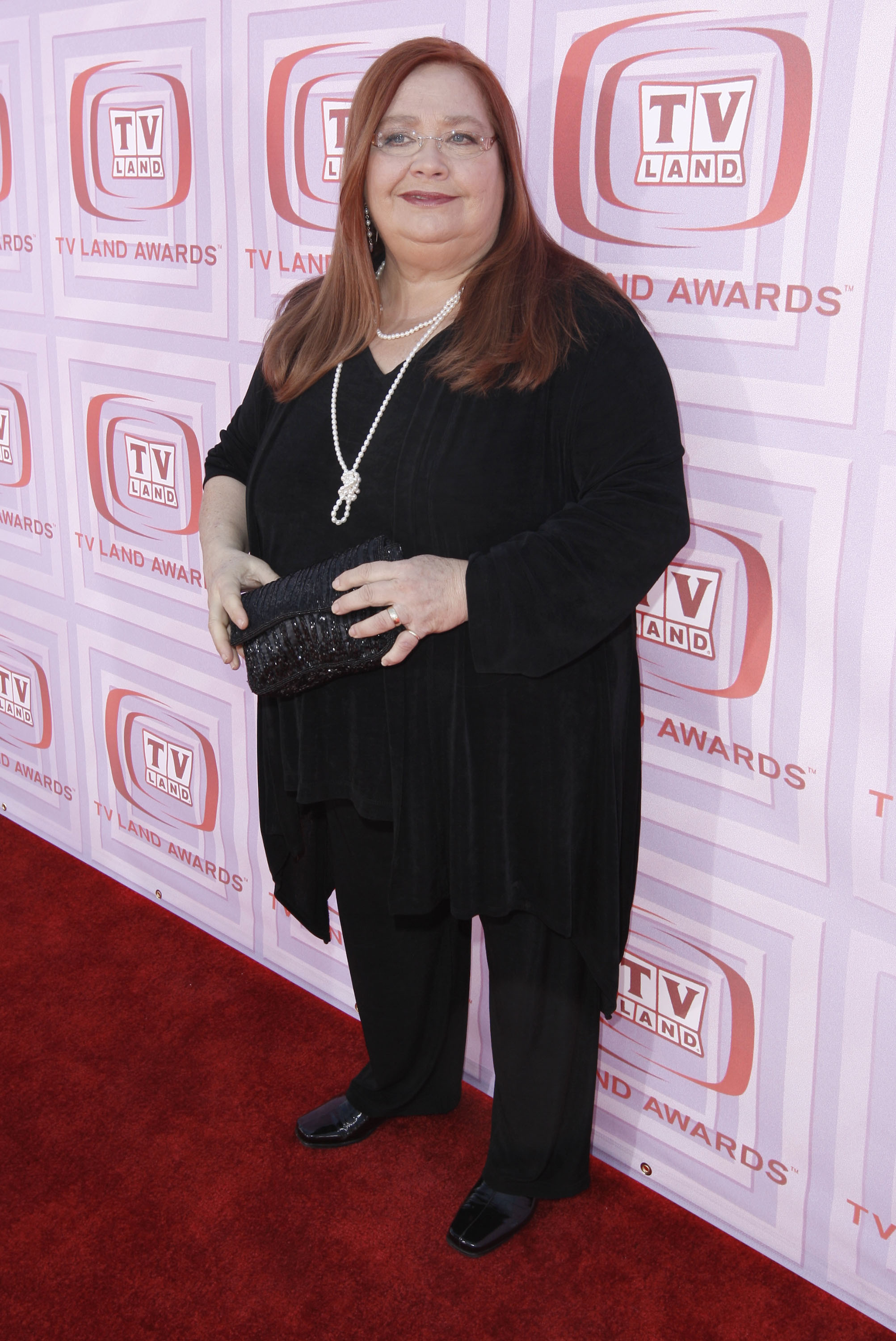 Who was Conchata Ferrell?

Born on March 28, 1943, American actress Conchata may have been best known for Two and a Half Men in her later life, but before that she's had an incredible career both on TV and film.

Two of her biggest film roles were starring opposite Julia Roberts in the movies Mystic Pizza (1988) and Erin Brockovich (2000), but she also had film roles in Edward Scissorhands (1990) and True Romance (1993).

Conchata had also previously been nominated in the Outstanding Supporting Actress in a Drama Series category for her performance as Susan Bloom on NBC’s legal drama L.A. Law, which ran from 1986 to 1994.

She is survived by her husband Arnie Anderson and their daughter Samantha. 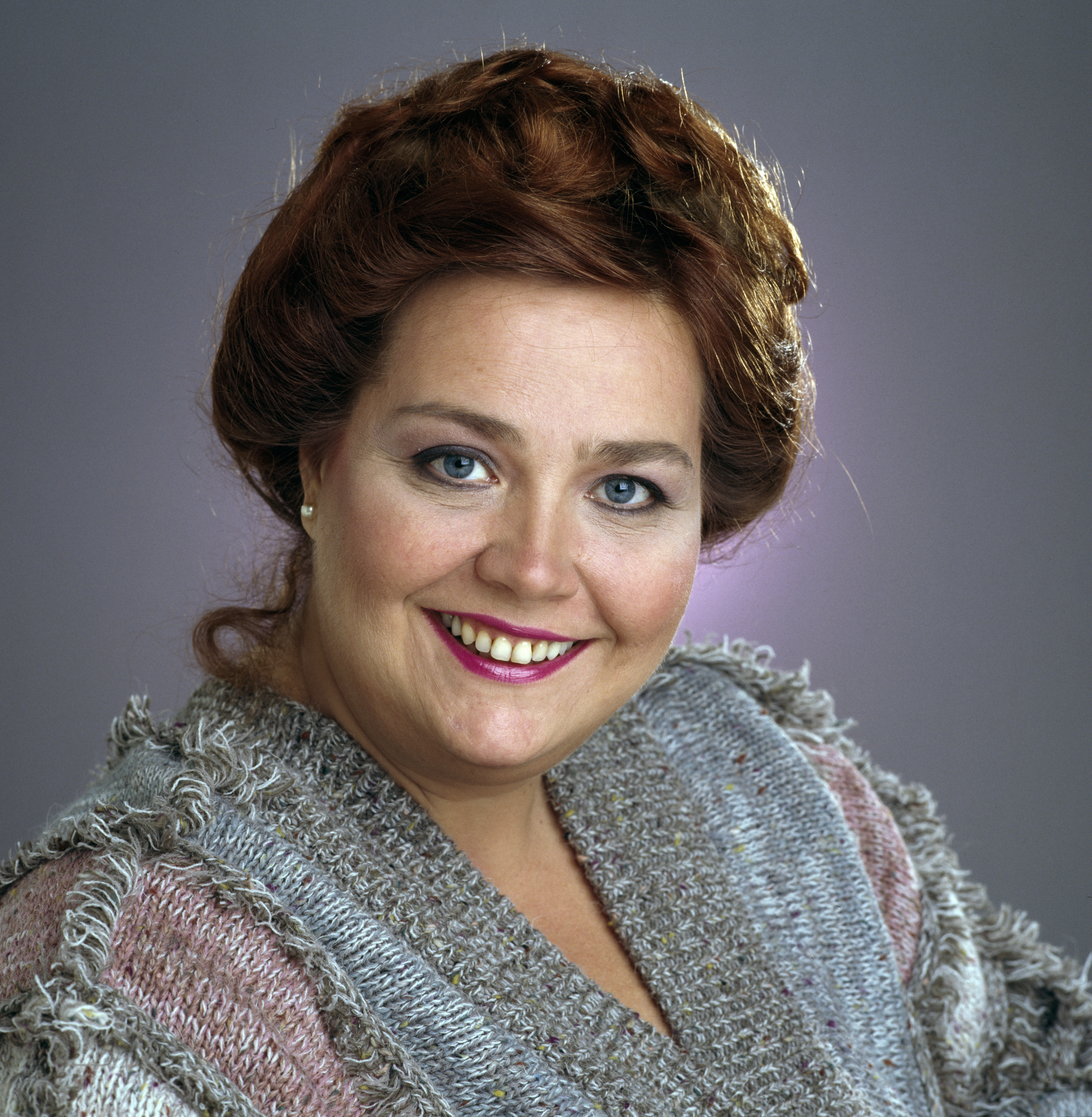 How did Conchata Ferrell die?

Conchata passed away on October 12, 2020 following complications from a cardiac arrest she suffered in early 2020, according to Deadline.

She had been battling health issues since 2019 and was moved to a long-term facility in July 2020 after suffering a heart attack.

She was first hospitalised in December 2019 due to a life-threatening kidney and blood infection.

According to TMZ, the actress had been enjoying time at her vacation home in Charleston, West Virginia in December 2019 when she began to feel "weak and frail."

She then allegedly discovered she had a kidney infection that had spread and begun to contaminate her blood.

While in the ICU for four weeks she suffered cardiac arrest, and doctors kept her there for several weeks before she was released into transitional care in January 2020.

The actress was bedridden at home, and despite undergoing physical therapy several times a day, could not get onto her feet and was moved to a long-term care facility in July 2020. 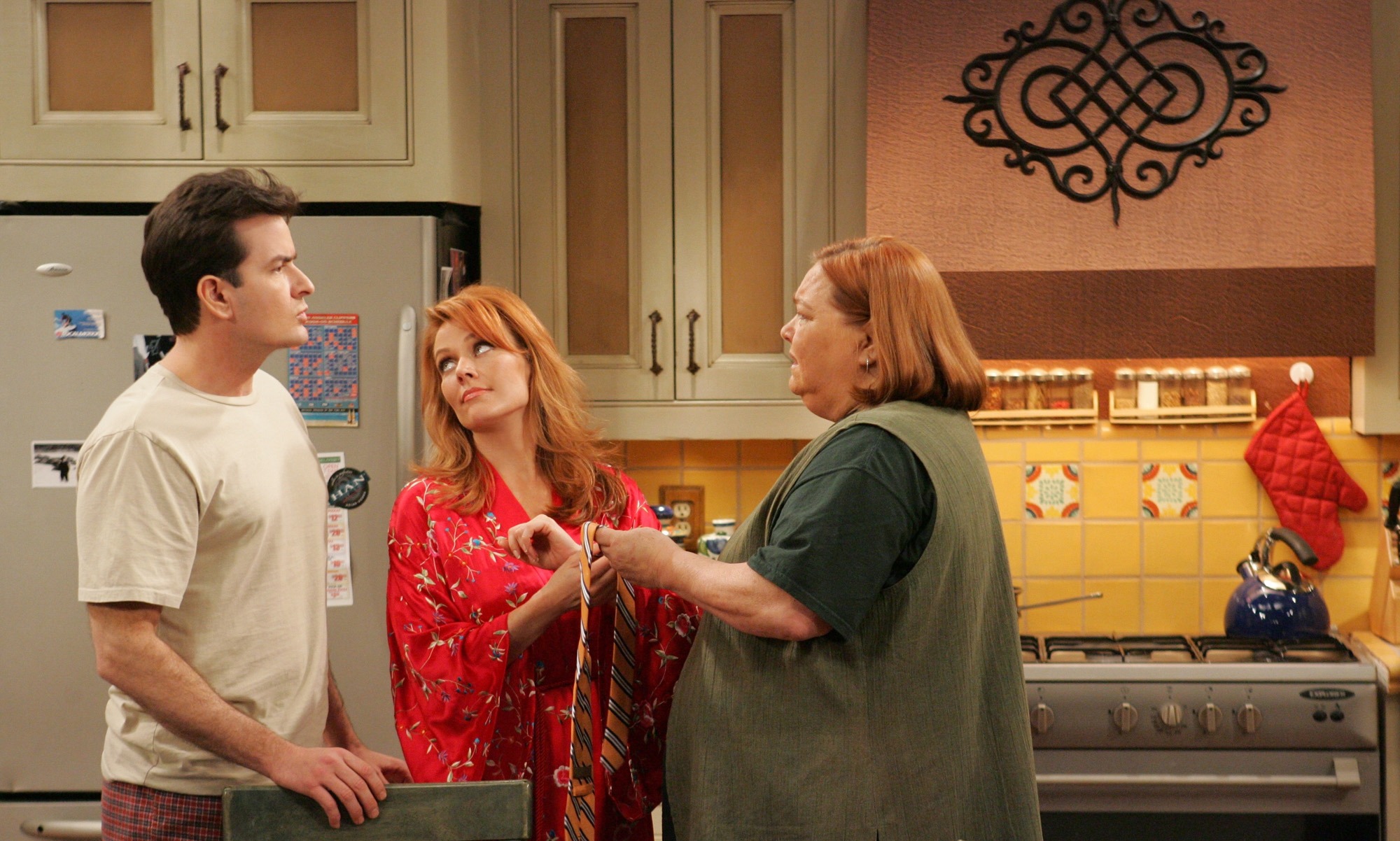 When did Conchata Ferrell play Berta from Two and a Half Men?

Conchata was one of the longest running members of the cast.

Her character was known for being Charlie's sharp-tongued and sassy housekeeper. 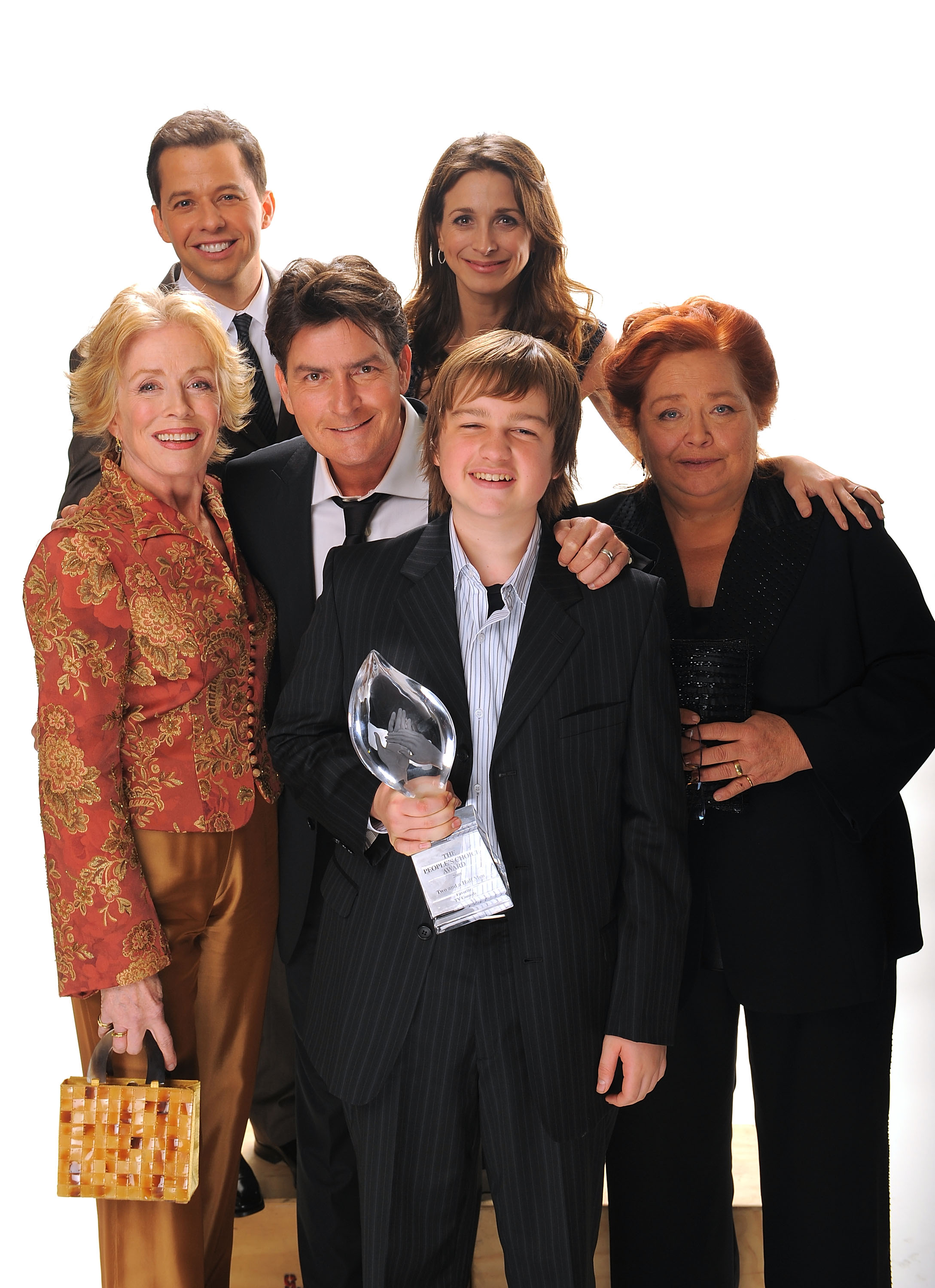 Who has paid tribute to Conchata Ferrell?

Former costar Jon Cryer, who played Alan Harper on Two and a Half Men, mourned the loss on Twitter, writing: “She was a beautiful human. Berta’s gruff exterior was an invention of the writers.

“Chatty’s warmth and vulnerability were her real strengths. I’m crying for the woman I’ll miss, and the joy she brought so many.”

Charlie Sheen, who played Charlie Harper on the sitcom, also penned a sweet tribute on social media: “An absolute sweetheart, a consummate pro, a genuine friend, a shocking and painful loss.