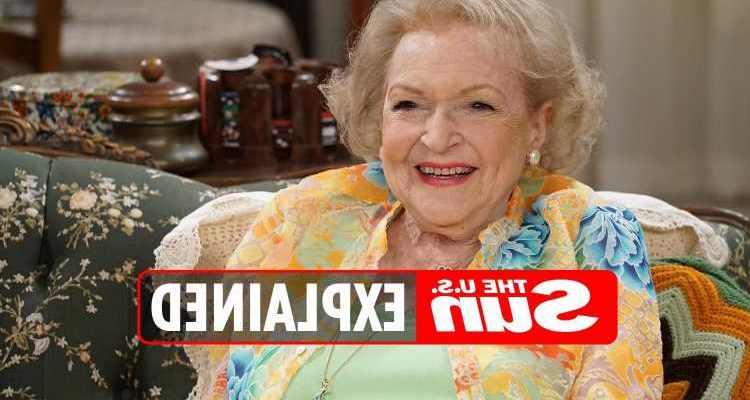 BETTY White is an actress and comedian who famously starred in Golden Girls. 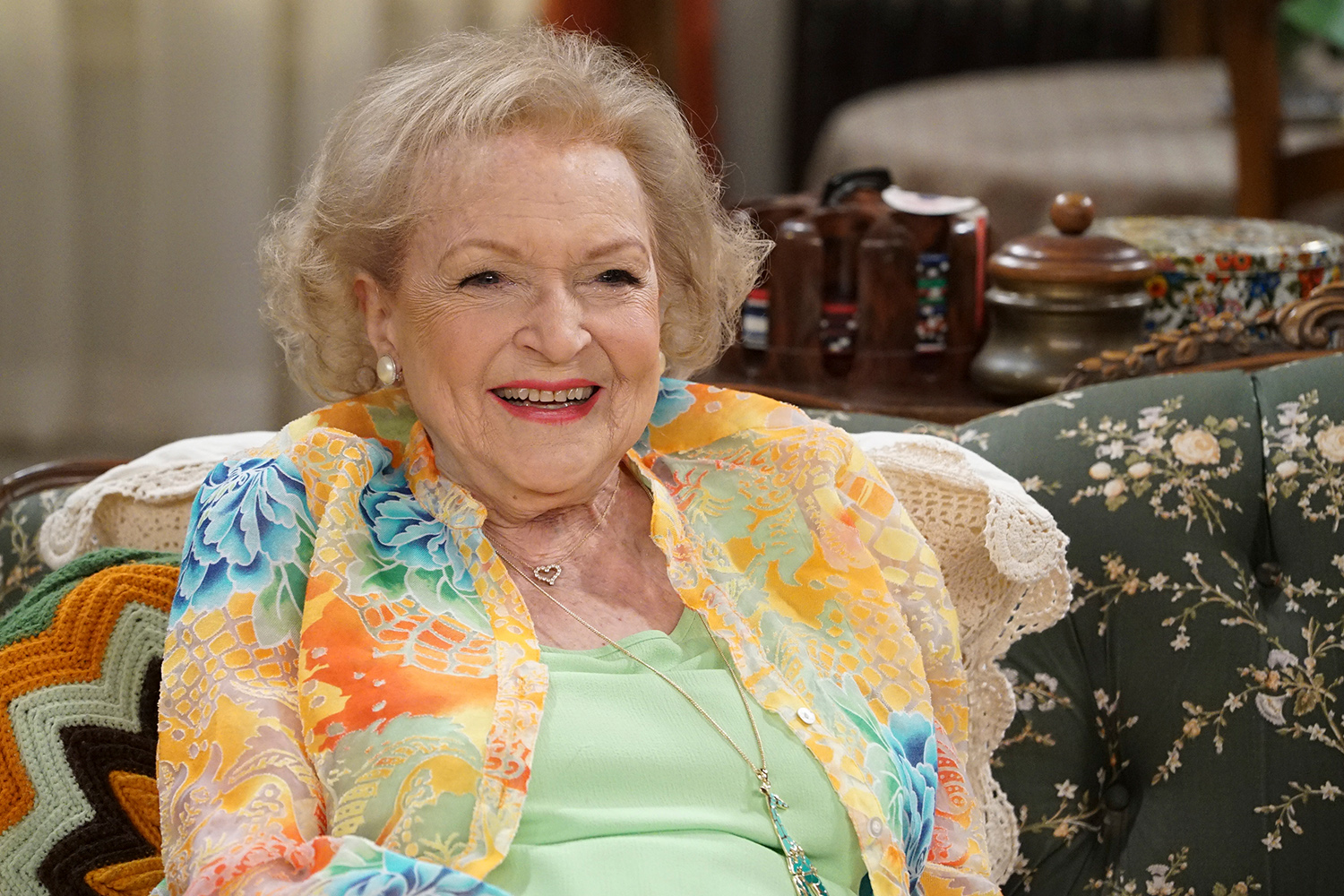 How did Betty White die?

White – whose Hollywood career spanned over nine decades, passed away on December 31.

Sources told TMZ that the iconic star passed away at her home on the morning of New Year's Eve, but no official cause of death has been revealed.

"Even though Betty was about to be 100, I thought she would live forever," her agent and close friend Jeff Witjas told PEOPLE in a statement on Friday.

"I will miss her terribly and so will the animal world that she loved so much. I don't think Betty ever feared passing because she always wanted to be with her most beloved husband Allen Ludden. She believed she would be with him again."

Betty has three stepchildren from her third marriage: David, Sarah, and Martha.

White married her first husband, Dick Barker in 1945 but they divorced that same year.

Her marriage to Allen was her longest.

How old was Betty White at the time of her death?

Betty was 99 at the time of her death.

Betty's fans called for the Golden Girls star to date Pete Davidson, 27, as a part of her ultimate bucket list ahead of her 100th birthday.

Betty will be celebrating her centennial birthday with a star-studded guest list which will be featured as a film in theaters.

Some celebrities include Ryan Reynolds, Tina Fey, Jimmy Fallon, James Corden, and others.

The movie will premiere on the big screen on January 17. 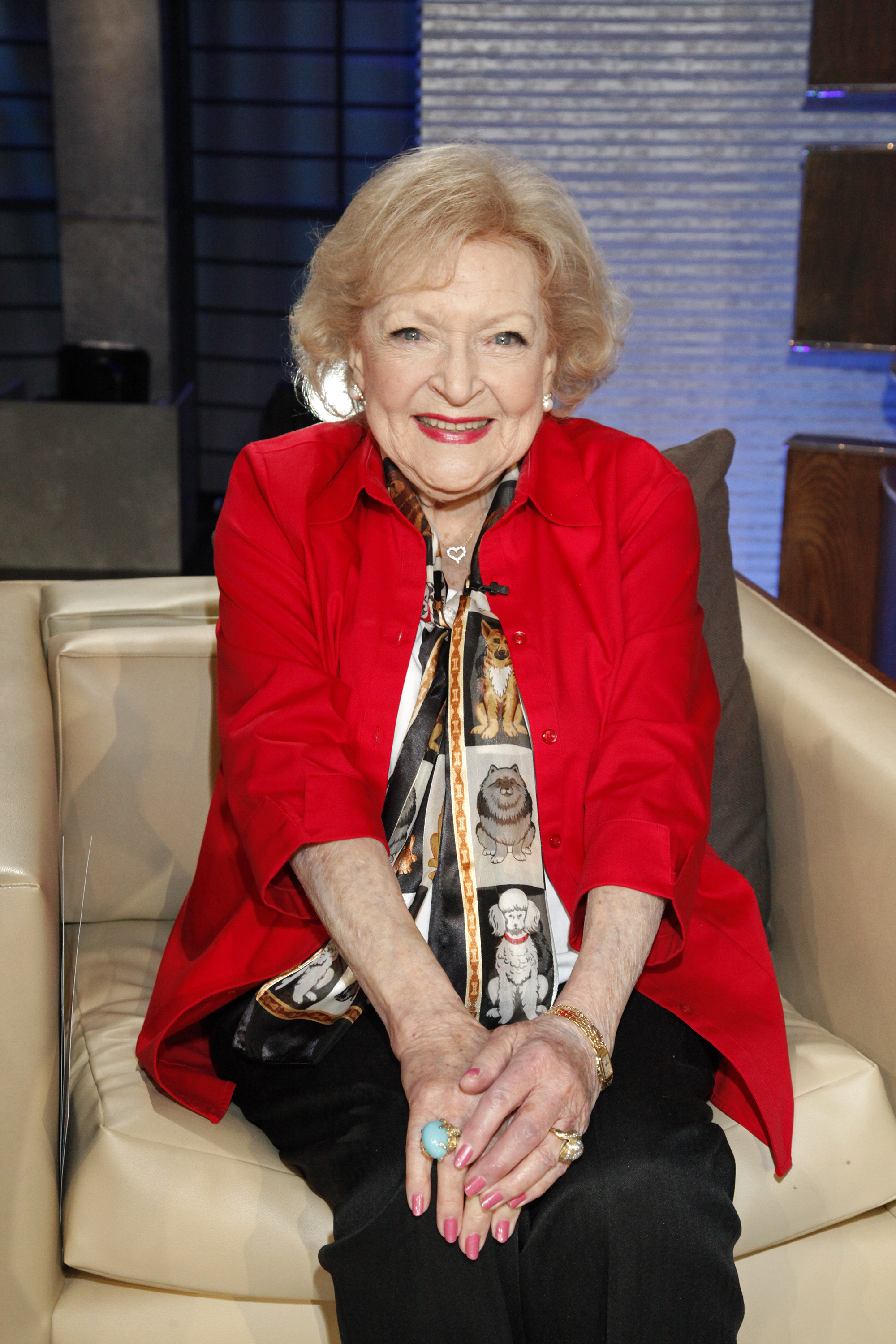 What has Betty White starred in?

She transitioned to television, where she became a staple panelist of American game shows, including Password, Match Game, Tattletales, To Tell The Truth, Hollywood Squares and The $25,000 Pyramid.

White was dubbed "the first lady of game show," becoming the first woman to receive the Daytime Emmy Award for Outstanding Game Show Host in 1983.

Her career skyrocketed with her role as Rose Nylund in the '80s sitcom The Golden Girls.

Starring alongside Beatrice Arthur, Rue McClanahan and Estelle Getty, the four women's characters revolved around three widows and one divorcée who shared a house in Miami, Florida.

The sitcom received critical acclaim throughout most of its run, winning several awards, including two Primetime Emmy Awards and three Golden Globe Awards.

Each of the four stars received an Emmy Award, making it one of only four sitcoms in the award's history to achieve this.