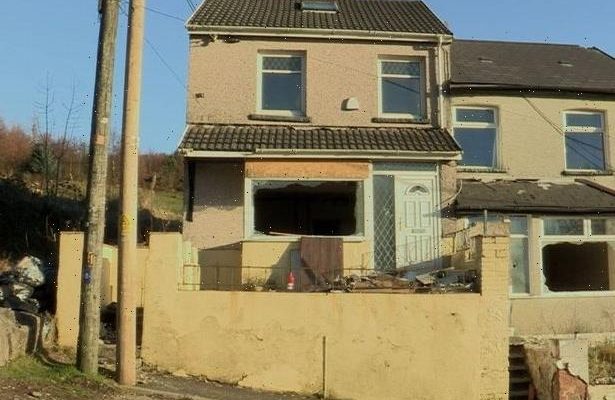 HOMES Under The Hammer viewers were left gobsmacked by the stunning transformation of a vandalised home that was bought for just £23,000.

The three-bedroom property, situated in Clydach Vale in the picturesque Welsh Valleys, has since quadrupled in value after its jaw-dropping makeover. 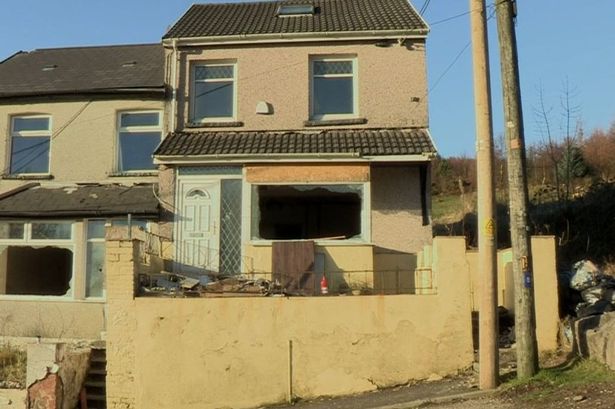 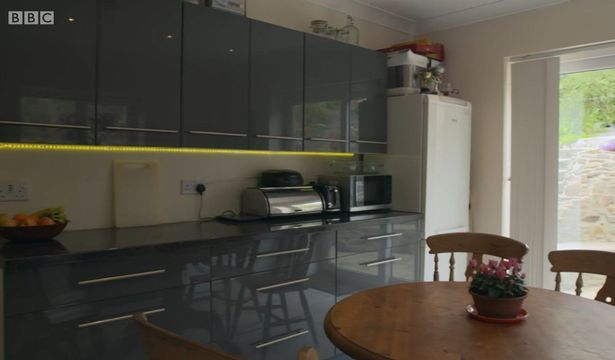 Before its much-needed facelift, the terraced house was completely vandalised from the inside out, with windows smashed after callous vandals had stripped all of the copper piping from it, as well as all the electric cables.

One good thing the property did have, however, was stunning views across the Welsh countryside.

Presenter and former professional footballer Dion Dublin went to view the property before work had taken place four years ago, praising it for its beautiful surroundings.

“A bonus is, it’s got some outside space. The other bonus is, the views are outstanding,” he told viewers.

Dion was then joined by an estate agent, who gave his verdict on the property and its potential value.

“It’s a slightly less popular area, which means the property values are lower,” he said.

“That makes the investment situation even better, especially if you’re going to live here.

“Given the level of vandalism here, you’re probably looking at £20,000 [to renovate it].

After hearing the estate agent’s verdict, Dion added that he thought the house had enormous potential.

“You’d definitely have to start from scratch with this project, but that said, I still think there’s a lovely family home to be had – especially with those amazing views.”

And Dion was right, too, as four years on, the home has been transformed entirely after being snapped up for a bargain £23,000 at auction.

Taking on the property to live closer to his brother, Tim confessed to being in “pools of panic” about the renovation.

However, the Welshman was a qualified electrician and had experience of building work so he was able to quickly work on his new home.

And what a transformation it ended up being, with viewers stunned to see the new home, complete with a huge master bedroom and a Juliet balcony.

Tim also reworked the garden and made the most of those spectacular mountain views, too.

In total, the sparky said he had spent around £45,000, mainly due to a new double extension which houses the kitchen diner.

Incredibly, much to hid delight, an estate agent revealed that the property could now sell for between £85,000 and £90,000 – how’s that for a return on your investment?

This story appeared on Homes Under The Hammer in series 24, episode 67, and can currently be seen on BBC iPlayer. 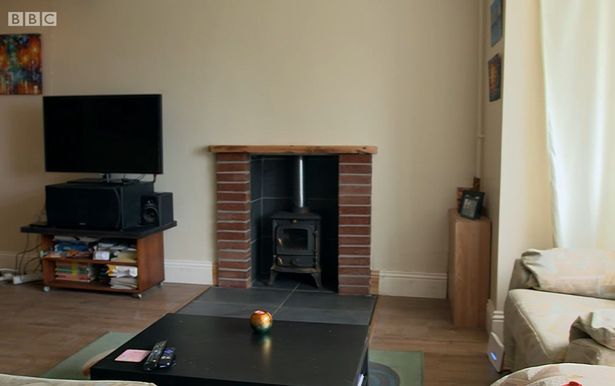 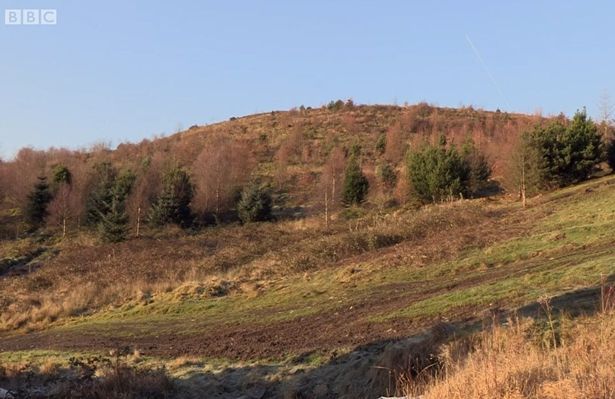