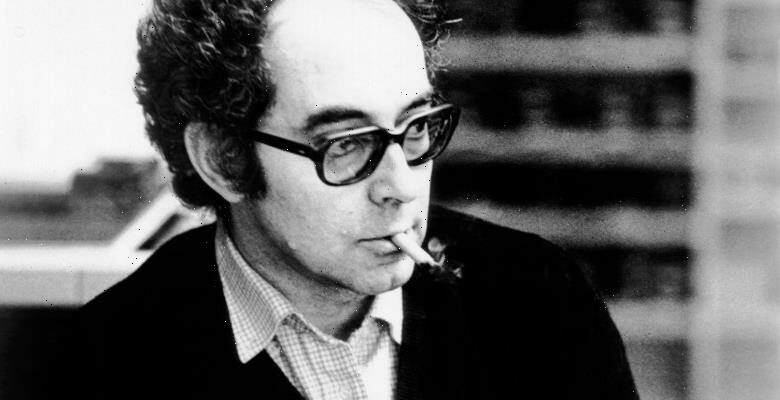 French New Wave auteur Jean-Luc Godard’s lasting legacy on cinema was embodied by the thousands of tributes to the late “Breathless” director.

Godard died at age 91 of assisted suicide in Switzerland, where the elective injection is legal. “He was not sick, he was simply exhausted,” a Godard family member told press outlets. The director’s longtime legal advisor Patrick Jeannere confirmed to The New York Times that Godard suffered from “multiple disabling pathologies.”

“He could not live like you and me, so he decided with a great lucidity, as he had all his life, to say, ‘Now, it’s enough,’” Jeanneret said.

French President Emmanuel Macron honored Godard in a social media statement, writing, “It was like an appearance in French cinema. Then he became a master. Jean-Luc Godard, the most iconoclastic of New Wave filmmakers, had invented a resolutely modern, intensely free art. We are losing a national treasure, a look of genius.”

“Last Night in Soho” director Edgar Wright penned, “RIP Jean-Luc Godard, one of the most influential, iconoclastic film-makers of them all. It was ironic that he himself revered the Hollywood studio film-making system, as perhaps no other director inspired as many people to just pick up a camera and start shooting…As one of a zillion examples, I discovered while making my @sparksofficial doc that myself & Russell Mael had made, 25 years apart, near identical Breathless/Godard spoofs at college. His was ‘Très sérieux’ and mine was ‘À Bout De Lemon Souffle’. Apologies JLG. Nous t’aimons! x.”

Lena Dunham wrote, “Anna Karina looking up at Godard adoringly like we all have for so many years… RIP JLG- you filmed the things that made us flirt with new realms and we will miss you as you turn the next life black & white.”

James Gunn took to Twitter, writing, “RIP Jean-Luc Godard, one of the giants of cinema & one of the progenitors of the French New Wave. His films aren’t always easy, but his work affects most directors today, whether they know it or not. My favorite film of his is the glorious ‘Breathless.’”

IndieWire’s Eric Kohn tweeted, “RIP. Jean-Luc Godard, maestro of cinema, eternal badass. He challenged the world with images and chronicled its decline. He WAS the movies, and they will live forever.”