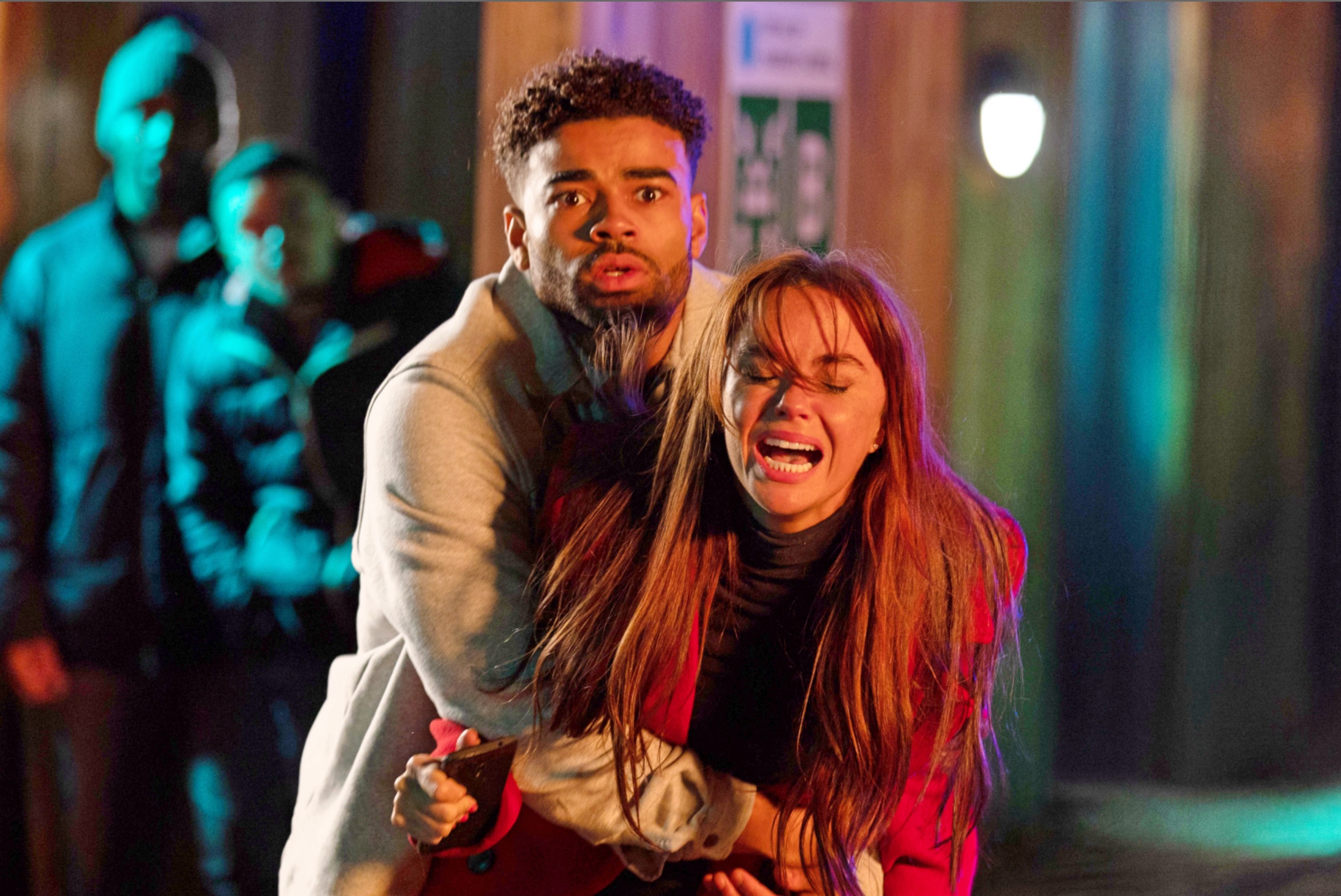 Hollyoaks is set to start the New Year with a bang, quite literally, as an explosive stunt storyline take centre stage in a special hour-long edition of the serial drama.

The disaster comes after Marnie Nightingale (Lysette Antony) decides to host a Dee Valley Heroes fundraiser at her premises, in the hopes of honouring the local hospital’s efforts.

A number of main characters are in attendance at the event, including Mercedes, Sylver, Prince, Cleo and Cher McQueen (Jennifer Metcalfe, David Tag, Malique Thompson-Dwyer, Nadine Mulkerrin and Bethannie Hare).

These guests, however, are unaware of the danger that is to come.

Salon De Thé is subsequently rocked by a horrific explosion! Chaos and devastation ensue, leaving quite a few mainstays’ lives on the line.

Viewers will catch a first glimpse of the heartache to come at the beginning of next month, via a special flash-forward sequence which teases a fiery nightmare.

The question is: will everyone make it out in time? Or will someone die amid the disaster?

The scenes in question are a true Hollyoaks spectacle, and something we’d not recommend missing!

Talking about the upcoming stunt, Andrea Ali, who plays Celeste Faroe, said: ‘This episode is not to be missed, sparks will fly in more ways than one.’

‘Filming the stunt was beyond amazing, I finally got to live out my inner Lara Croft. I just hope the audience enjoy watching it half as much as we enjoyed filming it.”

‘It’s going to affect a lot of people in the village, bringing loved ones and family members’ closer together, but tearing others apart… it’s not to be missed!’