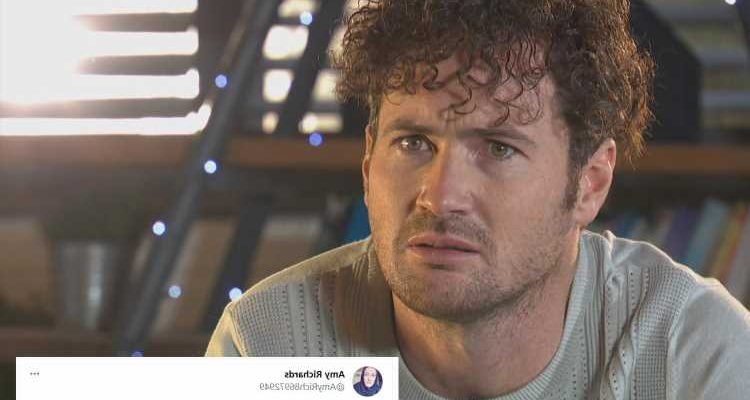 HOLLYOAKS fans convinced that Dean, who made a shock return to the soap last night – murdered ex boyfriend George Kiss.

The soap's ongoing whodunnit storyline features several characters in the frame for the murder of the manipulative and abusive copper, who was battered to death last week. 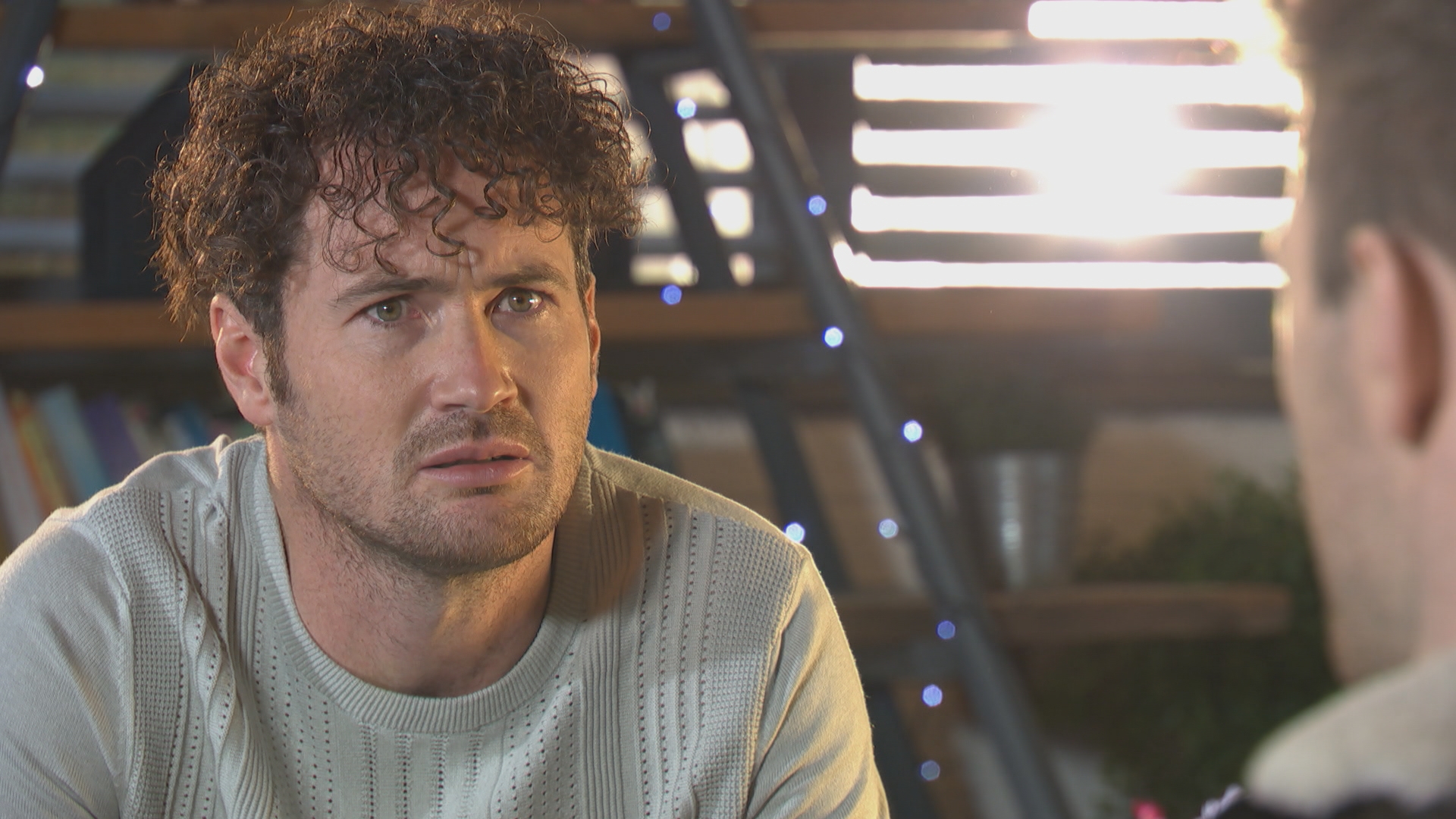 Goldie McQueen spotted Dean laying flowers at George's memorial, but before she could have a conversation with him, he scampered off.

Later on, lawyer James Nightingale caught up with Dean and the pair had a chat, with Dean expecting something like this would happen.

The emotional Dean, who was traumatised at the hands of George with his twisted ways, previously warned George's boyfriend Jean Paul about what the former police officer was capable of.

Fans of the Channel 4 serial drama took to their keyboards and guessed that Dean is the one who landed the fatal blow. 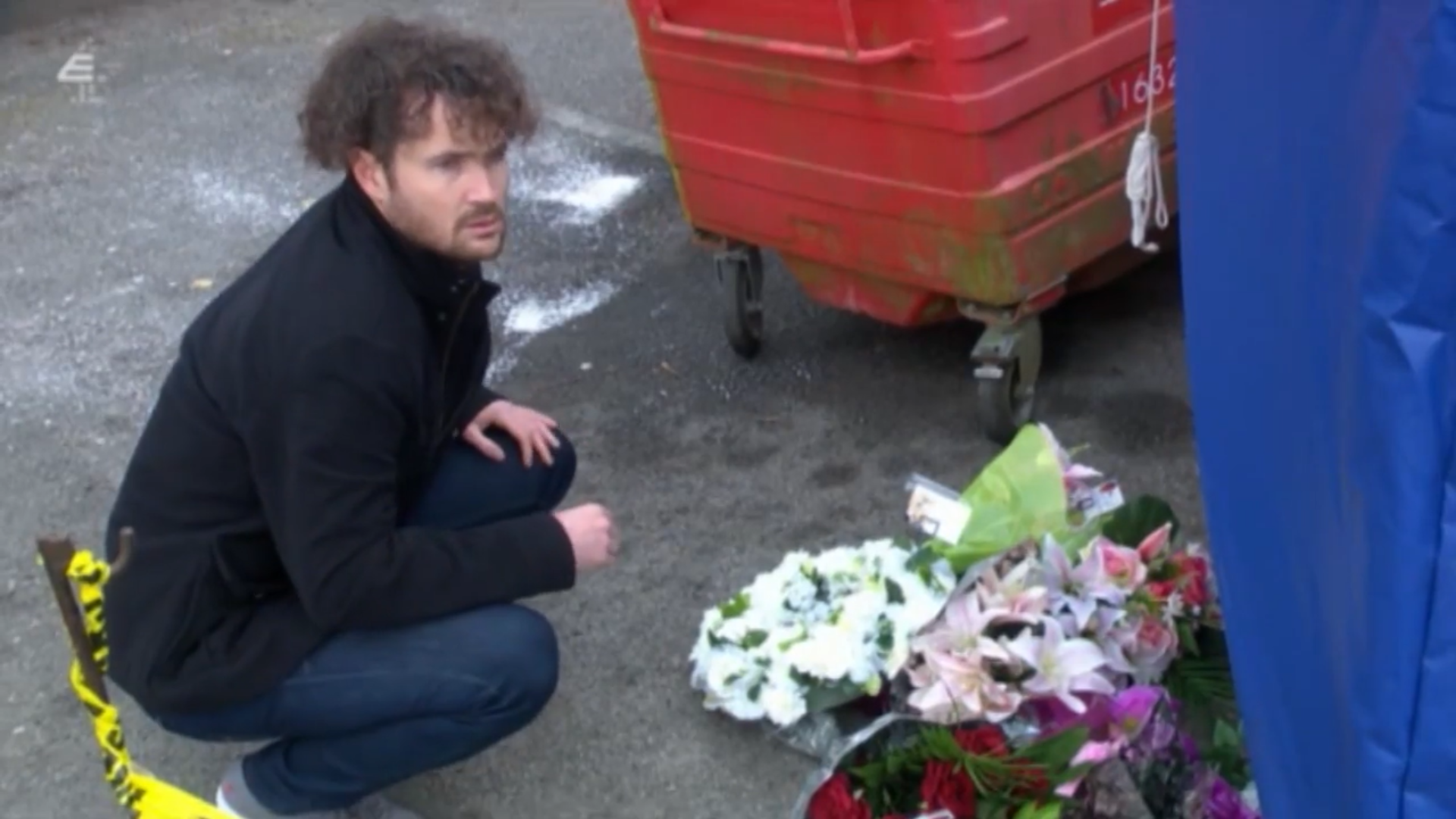 After seeing a frightened Dean run away when Goldie found him at George's memorial, another user wrote: "Well that was very suspicious!"

While a third follower wrote: "Another added: "Because I think that Dean is the one that killed PC Kiss."

A fourth fan had an interesting perspective, as they penned: "I think he [Dean] did it and set up john-paul." 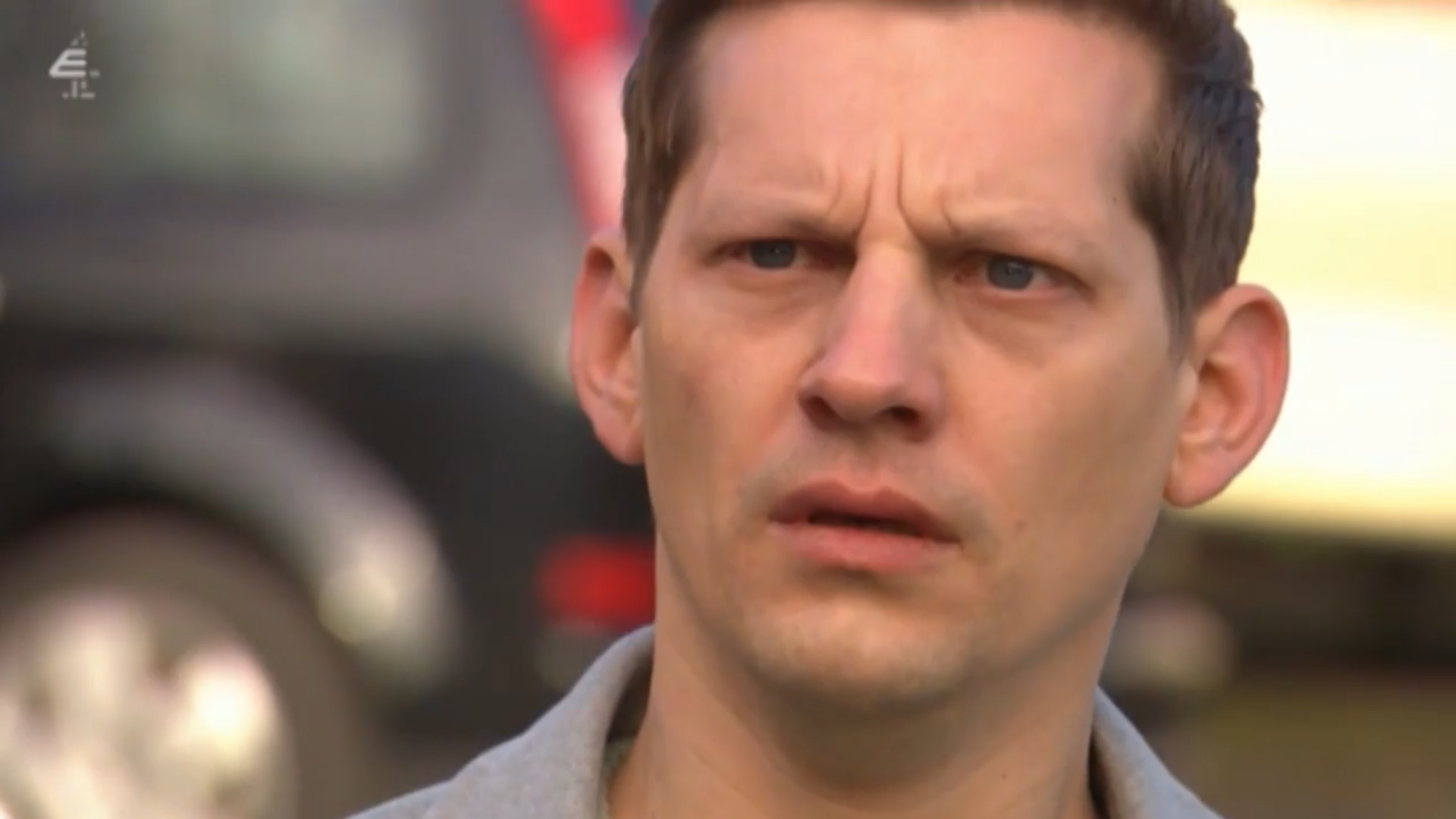 Despite pleading his innocence, Jean Paul was arrested by the police on suspicion of arresting Paul this week.

Now Cher is in the firing line as the police procured a picture of Cher arguing with George on the day he was murdered.

John Paul and former flame James had a tearful chat in which the lawyer told him to plead guilty to manslaughter in last night's episode.